Halal vs Haram Food - What Is The Difference?

Picture Credit: The Independent SG
You probably have heard the terms “Halal” and “Haram” at some point in your life, but you might not know what it means, what do Muslims eat and not eat and why. Here's a breakdown of what the term Halal means and what the term Haram means.

What is the difference between Halal and Haram

Halal and Haram are two Arabic words. They form an integral part of how Muslim view all aspects of life.
Halal: This is an Arabic word which means lawful or permissible. It does not just refer to things that a Muslim is allowed to eat but also encompasses everything lawful in a Muslim's life. Nevertheless, it is most often uttered in reference to food.
Haram: Haram is the Arabic word that is opposite to Halal; it means something is forbidden or unlawful for Muslims to consume, use or do.

Halal and Haram in the Qur'an

Here are some of the verses in the Qur'an which refers to Halal and haram, in particular to food:
In the words of Allah (SWT):
"O mankind! Eat of that which is lawful and wholesome, and follow not the footsteps of the devil. Lo! he is an avowed enemy of you."  [Qur'an: 2:168]
"They ask you, [O Muhammad], what has been made lawful for them. Say, "Lawful for you are [all] good foods and [game caught by] what you have trained of hunting animals which you train as Allah has taught you. So eat of what they catch for you, and mention the name of Allah upon it, and fear Allah ." Indeed, Allah is swift in account." [Qur'an: 5:4]
"O messengers! Eat from what is good and lawful, and act righteously. Indeed, I fully know what you do." [Qur'an: 23:51]

What is Halal Meat 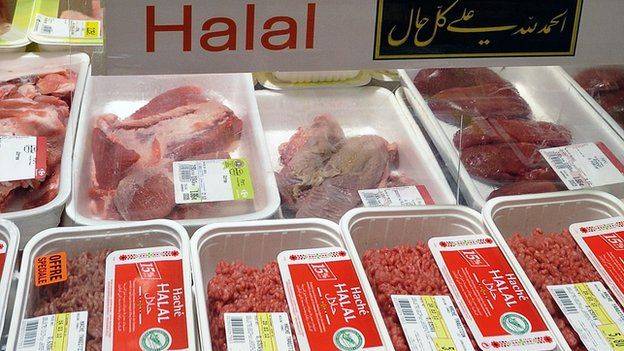 You might have wondered what is a 'Halal' chicken, after all, all chickens look the same! So, what is it that makes this chicken, or beef, or mutton 'Halal' and others not? What exactly is the difference between Halal and non-Halal meat?

The answer is that it depends on the way that the animal is bought up, and how it is slaughtered.
Halal meat is the flesh of the animal that has been slaughtered in the way prescribed by Qur'an and Hadeeth; this method is called 'Zabihah'. This procedure was taught to Muslims as the best way to slaughter an animal in order to cause it the least amount of pain.
A few important criteria that must be followed in order to slaughter an animal in the Islamic way. They are as follows:

Find Halal Food and Restaurants Near You 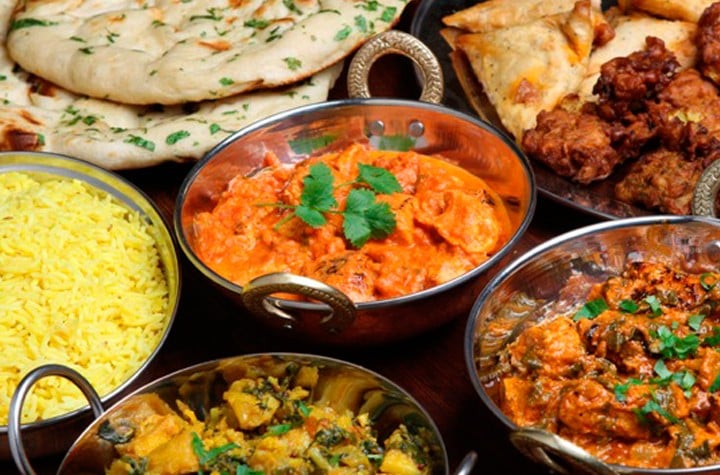 Picture Credit: Regal Hotel
The general consensus is that everything that is not prohibited is Halal. We'll take a look at the types of Haram foods in more detail below, but for now, here's a list of the types of food that are considered Halal: 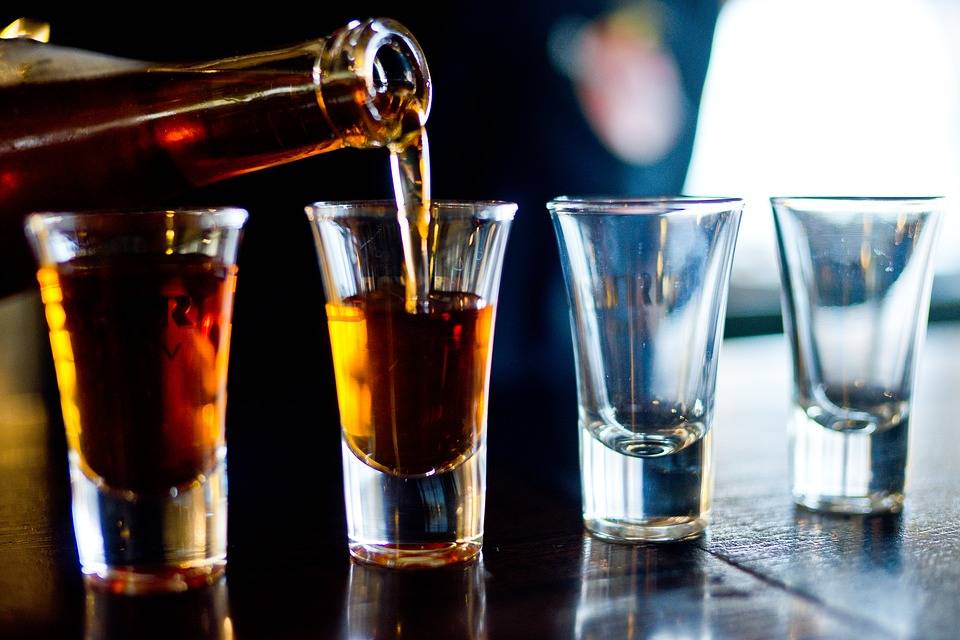 Here's a list of foods that are forbidden in Islam. To knowingly eat or drink any of them is a major sin unless it is an extreme case where no other food or drink is available and the person is in danger of starvation, or for medicinal purposes (granted there are no other alternates).

Why Do Muslims Eat Halal Food 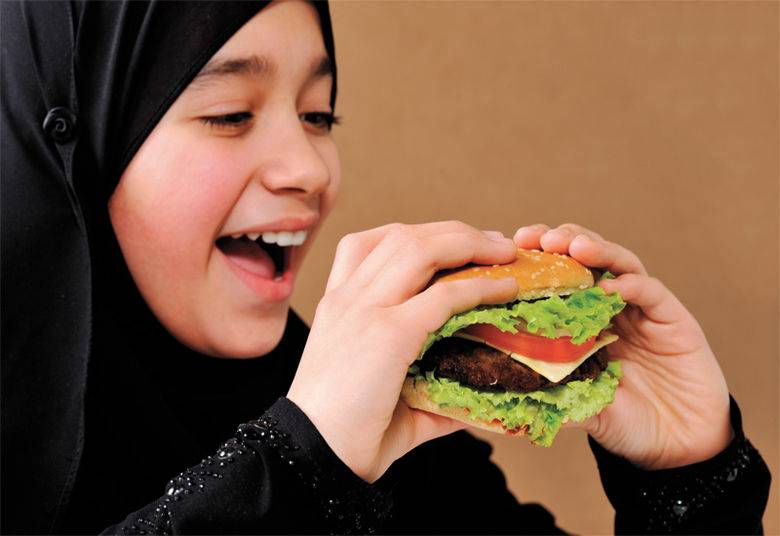 The reason that we Muslims only eat Halal meat is for two reasons: to make sure that we are putting into our bodies is healthy and clean, and to make sure that it has been slaughtered in the most humane way possible.
As we saw above, the Zabihah method of slaughter ensures that both of these criteria are met. It makes for a quick and efficient slaughter, and also focuses on bringing the animal up in a way that it is not mistreated. Animals that are bred for Islamic slaughter must be fed healthy fruits and vegetables (and nothing that is considered Haram for the regular Muslim), and clean. It must not be tortured or harmed in any way and be given enough space to roam, graze and get plenty of fresh air.
The list of Haram meat listed above follows these guidelines. Carnivorous animals will have non-Halal meat or blood in their digestive systems, and animals that have died from the various reasons described in the same list might have contracted some form of infection or diseases; therefore, they are prohibited.
When Muslims go out to eat, we look for assurance that the food is Halal. One reason is to make sure that the meat served has been slaughtered in the Islamic method, and the other is to be certain that the dish does not contain other types of Haram food (e.g. alcohol, pig's oil, etc.).

How To Identify Halal Foods

Eating something that is Haram knowingly is a major sin, and one that every Muslim should refrain from. Allah has provided us with such bountiful foods, and there is so much that we can enjoy, so we must make sure to stay away from that which is considered unlawful. It is also a sin if you neglect to find out whether the food is Halal or not, and it is best to stay away from foods that you are unsure of.
Here are a few ways to identify Halal foods in your country: