Facilities for Muslims at the Busiest Airports in the Netherlands 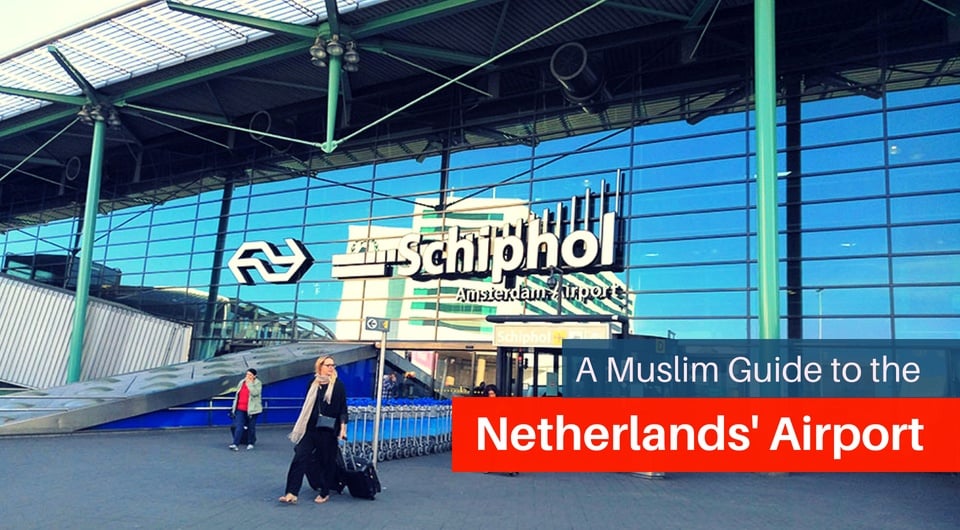 The Netherlands – a stunning country famous for its picture-perfect tulip filled fields, quaint towns, beautiful canals, iconic windmills, and numerous other renowned attractions, is a must-visit for every individual in search of an unforgettable holiday destination. Home to a multicultural society, Islam in the Netherlands is the second largest religion, after Christianity. With Muslims from across the globe now calling the country their home, finding Muslim-friendly facilities in the Netherlands is possible. Those planning to visit the country in the near future will find that Halal restaurants and mosques can be found at many of the Netherlands’s major cities, but what about at its airports? Read on to discover the airport facilities for Muslims offered at the busiest airports in the Netherlands. .