How to Benefit From the First 10 Days of Dhull-Hijjah 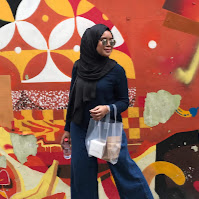 "There are no days on which righteous deeds are more beloved to Allah than these ten days."

Here are some ways to benefit from the first 10 days of Dhull-Hijjah. 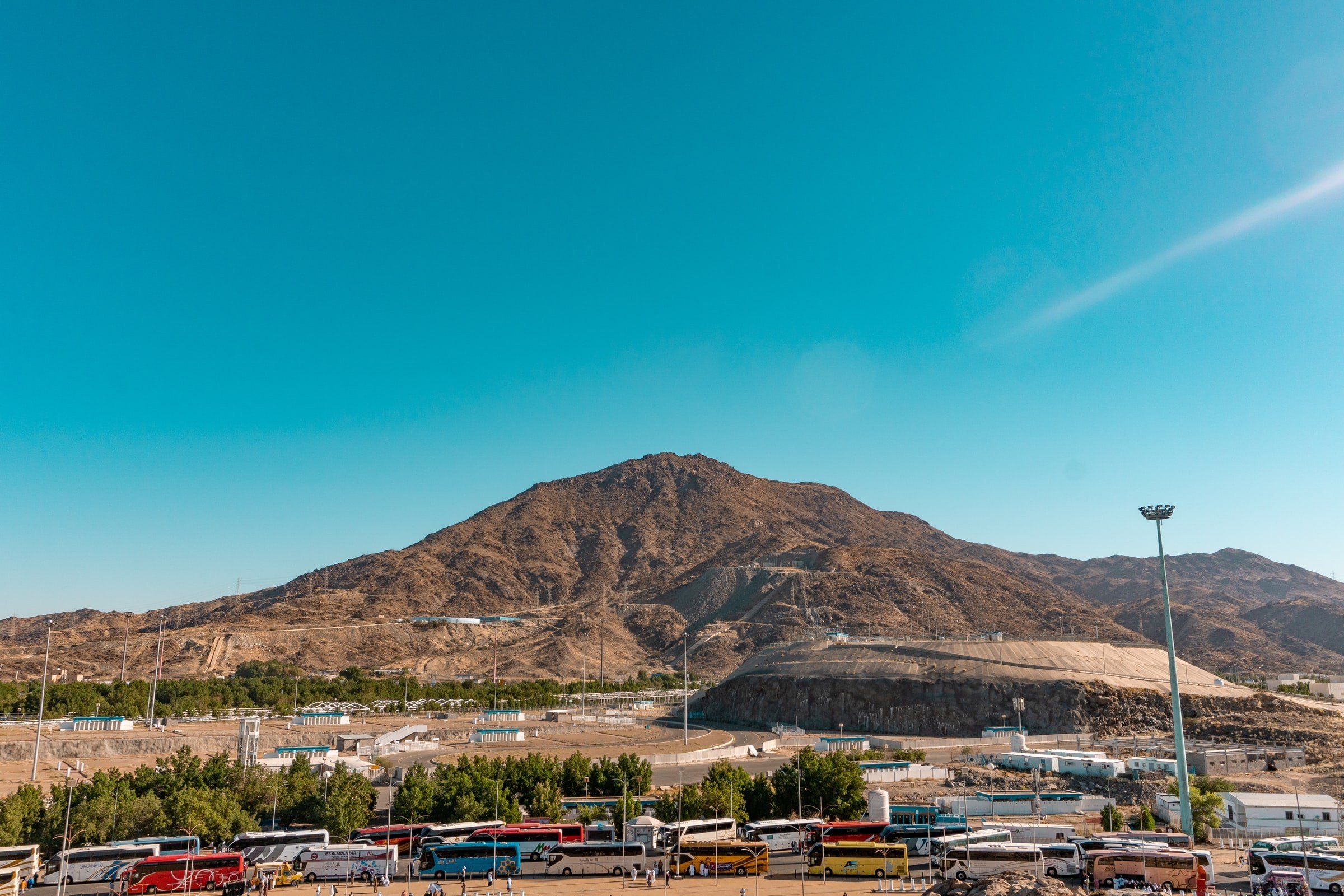 1. Fasting in the first 9 days of Dhull-Hijjah

and when the Prophet ﷺ was asked about fasting on the day of Arafah, so he said:

"It expiates the sins of the past year and the coming year."

"On this day, Allah, the most Exalted, descends to the nearest heaven, and He is proud of His servants on the earth and says to those in heavens, look at My servants, they have come from far and near, with hair disheveled and faces covered with dust, to seek my Mercy. Even if their sins are as much the sand or the froth of the sea, I shall forgive them."

"and the worship of one night during this period is equal to the worship in the Lailatul-Qadr", as described in the Quran as, "better than a thousand months"

Nawaafil Prayers you can do:

3. Recite the Dua of Arafah

"The most excellent dua is the dua on the Day of Arafah, and the best of what I and the prophets before me have said, is

"There is nothing that deserves to be worshiped in truth except Allah, He is Alone and has no partner, to Him belongs the dominion and to Him belongs all praise, and He is All-Powerful over all things.'"

“There are no days that are greater before Allah or in which good deeds are more beloved to Him, than these ten days, so recite a great deal of tahleel,  takbeer and tahmeed during them.”

The Prophet ﷺ also said the following about this day:

There is no day on which Allah ransoms more slaves from the Fire than the Day of Arafat. He draws closer and closer, then He boasts about them before the angels and says: ‘What do these people want?’

Who and What Do I Make Dua For?

“When a person dies, all their deeds end except three: a continuing charity, beneficial knowledge and a child who prays for them.”

“Give charity without delay, for it stands in the way of calamity.”

“The believer’s shade on the Day of Resurrection will be his charity.”

“Charity does not in any way decrease the wealth and the servant who forgives, Allah adds to his respect; and the one who shows humility, Allah elevates him in the estimation (of the people).”