The importance of Hajj is indisputable; after all, it is one of the pillars of Islam. But of all five of them, it is the hardest to achieve and therefore becomes obligatory to a smaller group of Muslims than the other's obligations.
Abu Hurayrah narrated that the Prophet (SAW) said during a sermon: “O people, Allah has enjoined Hajj upon you so do Hajj” (Sahih Muslim).
Not only is Hajj an emotional and spiritual journey, but it is also a physically exhausting endeavor. The pilgrim will have to experience extreme heat and bodily strain, which means it is not suited for the weak and disabled. Hajj also requires air travel (for most) and a whole host of other expenses that come with international travel, which most people cannot afford. These and a number of other factors are what prevent many Muslims from completing Hajj, and Allah will not hold it against them as He is the one who has given them their health and wealth.
Nevertheless, if you are fit and able to afford it, there are no reasons for you to put it off, as we must make pleasing our creator the highest of our priorities. For all the trials and tribulations that you will have to face, there are many benefits to be gained; as individuals and as a community; as Muslims and as human beings.
Here are a few of the objectives and benefits of Hajj.
Get more information by visiting our Hajj, Umrah, and Eid Al-Adha dedicated information page and read more Hajj, Umrah, and Eid Al-Adha articles here! 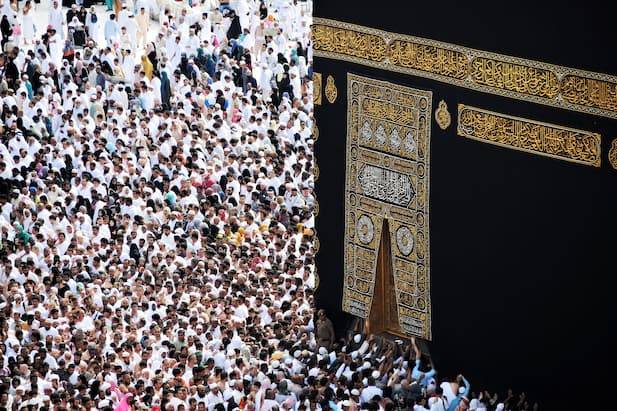 Hajj is the largest annual gathering of people anywhere in the world. People of all colors, backgrounds, and wealth come together as equals in front of their creator. Once you're there, there is no white, brown, or black; there's no rich or poor; there's only Muslim. Everyone wears the same ihram to signify that no one is better than his Muslim brother. This creates unity among the Muslims of the world, it fosters brotherhood and love for the sake of Allah.

As Muslims, we need to always remember Allah in all stages of our life. We must not forget him in our homes, our businesses, and even just walking down the street. But most of us give in to the pressures of the Dunya (world) and fail to remember our creator. Hajj is the ultimate reminder of Allah. 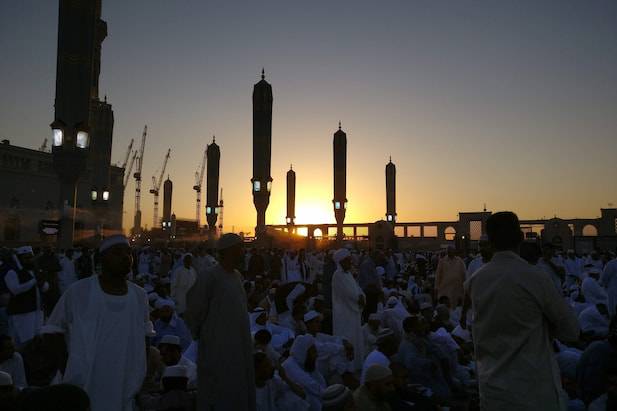 We are all sinners, there is no denying that. One of the most important reasons to perform the Hajj is to seek forgiveness from Allah. The best part is that the sins of a believer whose Hajj has been accepted are wiped clean entirely. How merciful is our Lord!
Abu Hurayrah (rali) narrates that he heard the Prophet (SAW) say, "Whoever performs Hajj and does not commit any Rafath (obscenity) or Fusooq (transgression), he returns (free from sin) as the day his mother bore him” (Sahih Al-Bukhari).

4) Significance of Hajj in One's Character

We talked about how Hajj is a physically and emotionally trying time for the pilgrim. And at the end of it, you would have moved closer to Allah, and have had all your sins forgiven, Masha Allah! This is an experience that is sure to change you for the better. Hajj teaches you patience, discipline, and strengthens the bond between you and your fellow Muslims stronger.

5) The Ultimate Benefit of Hajj 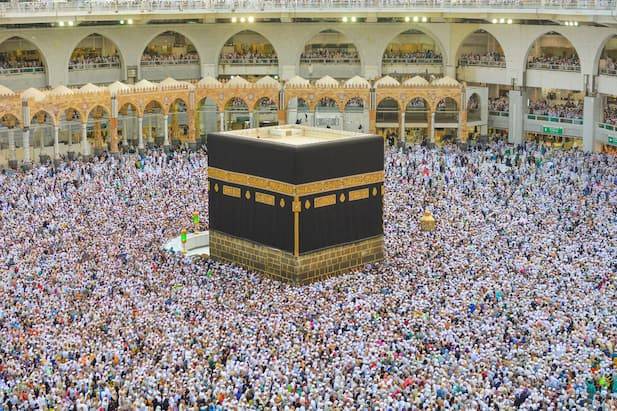 Image Credit: Adli Wahid on Unsplash
As Muslims, there is one goal that we all strive toward for the entirety of our lifetimes. We believe that this world is not a resting place, but just a passing phase and we must do whatever we can to guarantee our place in the highest of heavens. And that's the ultimate reward for Hajj.
Abu Hurayrah (rali) narrated that Prophet Muhammed (S.A.W) said that: “An accepted Hajj has no reward except Paradise” (Sahih Al-Bukhari & Sahih Muslim(.