A Guide to Marree Mosque in South Australia 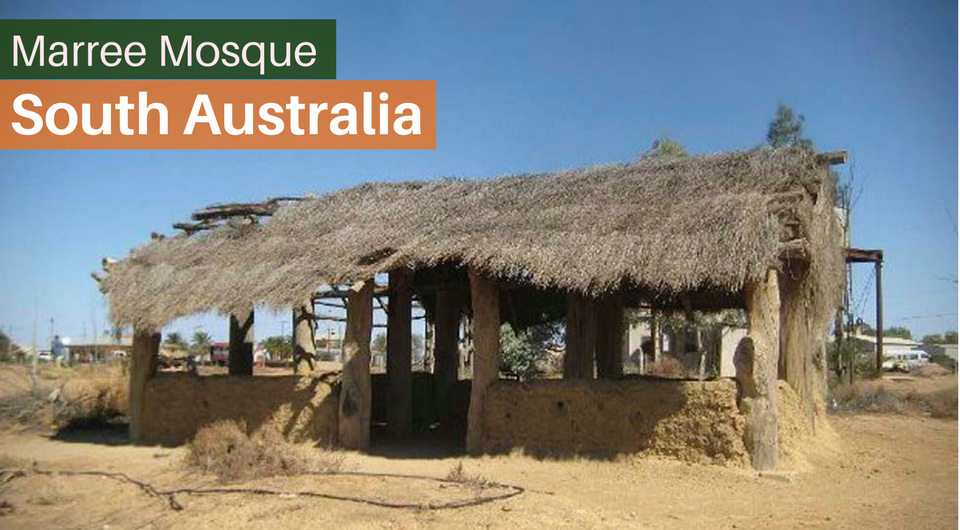 Find a Halal Restaurant near you in Australia 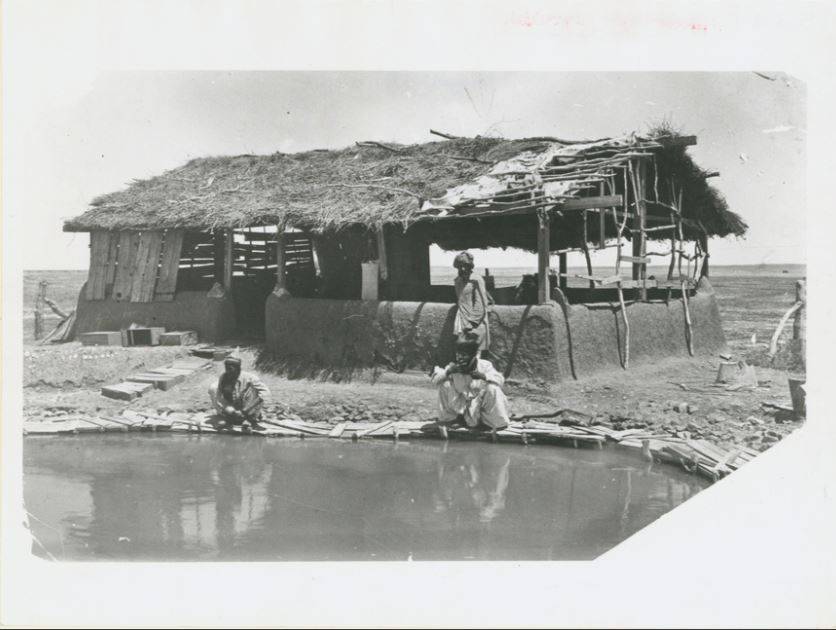 The Marree mosque in Marree, South Australia can trace its roots back to 1882 - or much earlier around 1862 as some sources may state. The members of the Afghan community who built the Marree Mosque were actually camel-drivers and breeders in the Marree region. However, even though they were collectively known as Afghans, most of them originated from India and the Middle East, and very few of them were actually from Afghanistan. Due to issues of racial segregation, the town was divided where the Afghan and Aboriginal communities lived in the northern area of the town, while European settlers lived in the southern part. However, the segregation was dissolved by the 1930s

The mosque itself was built by a camel breeder known as Abdul Kadir who was also the owner of the Wangamanna Station. The Marree mosque became the second mosque in the area during the most active years of Marree. Somewhere near the early 20th century, Mullah Assim Khan who was also involved in the camel industry eventually became the imam of the mosque.

The Marree Mosque was said to be abandoned by the care-taker Syed Goolamdeen, who was unable to maintain the structure through the years. This issue seemingly arose from the Afghan descendants not practicing Islam anymore. Interestingly, the mosque was rebuilt with respect to its original clay-brick style in 2003 by the Afghan descendants who still live in Marree, and this replica is still being used today.

How To Get There

The small town of Marree is part of the Australian Outback. Founded in the 1800s, Marree was very active during this period as the railway was introduced to the town in 1883. However, Marree is currently home to Indigenous Tribes in the region such as the Dieri tribe, and the town is much smaller than it used to be all those years ago. Marree is located 685km North of Adelaide at the junction of both the Birdsville and Oodnadatta outback tracks. The most common way to get to Marree is by the Oodnadatta Track which will lead you to the centre of the town – where the mosque is located. If exploring the Australian outback is something you would like to do, consider passing through Marree during the journey to have a look at the very first mosque in South Australia.

Getting there: According to the Department for Environment and Heritage, "the Marree Mosque site is located about a kilometre north of the township, near what was once the road to Birdsville," in Heritage of the Birdsville and Strzelecki Tracks.

Find Attractions near you in Australia

Find a Halal Hotel in Australia