The ICC Men's T20 World Cup 2022 in Australia will feature 16 of the top teams in the world competing against one another.

The tournament is set to take place from 16 October to 13 November 2022 across 7 different cities in Australia. Let's take a look at the stadiums and cities that will host one of the biggest sporting events of this year. 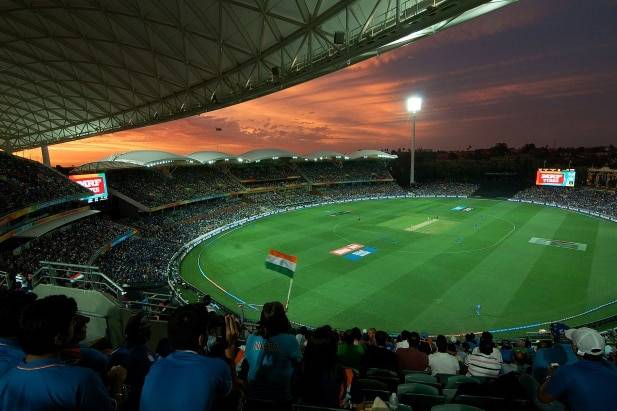 One of Australia's most recognizable and prominent locations for years has been Adelaide Oval. The ground is a true oval, which makes straight sixes a rarity, but one square of the wicket is more common.

The stadium can now hold 53,500 people thanks to a significant refurbishment that was finished in 2013 and strengthened its reputation for hosting top-tier events.

Do not miss out on the RoofClimb experience at Adelaide Oval. Take in 360-degree views of Adelaide from the roof of the Oval, where you will experience the fantastic views of the Adelaide Hills on one side and the coast on the other.

Semi-Final 2 will take place at Adelaide Oval on Thursday, 10th of November.

You can check out our article about Adelaide here

Since 1896, Queensland has called The Gabba it's home of cricket, and it is renowned across the cricketing world for hosting all formats of international cricket.

The Gabba is well known for its "genuine" pitches, which are hard, fast, and bouncy and are ideal for T20 cricket.

Hobart, the second-oldest city in Australia, was founded in 1804 and is located in southern Tasmania, hugging the hillsides along the large River Derwent.

The name of their sponsor, Blundstone Arena, is also used for Bellerive Oval. It is situated in the City of Clarence, which is in Hobart, Tasmania's eastern side.

The stadium has undergone significant redevelopment to accommodate bigger events over time.

Before and after the game, shuttle buses will transport spectators into and out of the city. 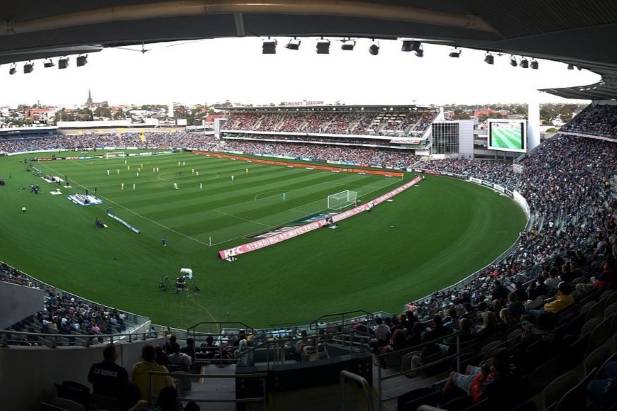 The main stadium in Geelong, Kardinia Park Stadium, has a 36,000-person capacity and is a historical landmark.

Since January 2018, the stadium has been commercially named GMHBA Stadium.

Avalon Airport is the closest airport to Geelong and GMHBA Stadium, while the stadium is accessible 75 kilometers from Melbourne via the Westgate Bridge and following the Princes Freeway.

Do look out for murals throughout the city and take a walk by Geelong’s picturesque waterfront! 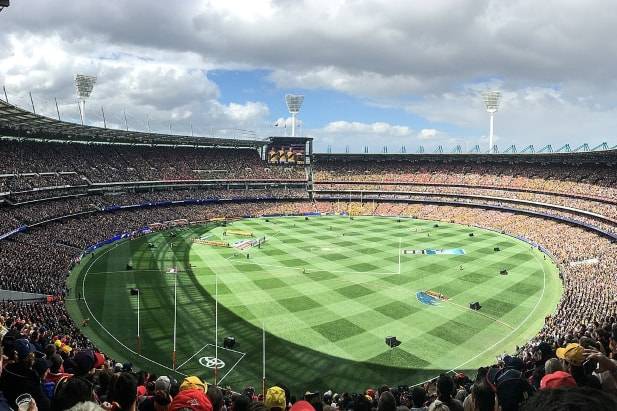 With a capacity of over 100,000, the Melbourne Cricket Ground (MCG) is the largest stadium in the Southern Hemisphere and the tenth largest in the world.

This historic stadium has played host to the 1956 Olympic Games and the 2006 Commonwealth Games, along with a range of major international events and concerts. It will also serve as the host for the opening ceremonies of the 2026 Commonwealth Games.

Melbourne is one of the top tourist attractions in Australia, which is also a fantastic spot for foodies to explore.

Getting to the stadium is easy as well. There are two train stations close to the MCG. Jolimont (otherwise known as MCG Station) is north of the ground and Richmond is on the southeastern side of the MCG, while three tram routes provide access to the MCG (No 75, No 48, and No 70).

Due to a sponsorship, Perth Stadium is currently known as Optus Stadium. The stadium can accommodate 61,266 people in total, including the standing room, making it Australia's third-largest stadium.

Perth Stadium won the Sports category of the 2019 World Prix Versailles which is the World Architecture and Design Award.

Trains travel directly to Perth Stadium Station for passengers on the Joondalup, Fremantle, and Armadale Lines.

Perth, the capital of Western Australia, is frequently ranked as one of the world's most livable cities, where the city's bustling nightlife is rivaled only by its breathtaking natural surroundings. It is home to historical castles, British history, protected gardens, coastal reserves, amazing nature, and a buzzing metropolitan scene. 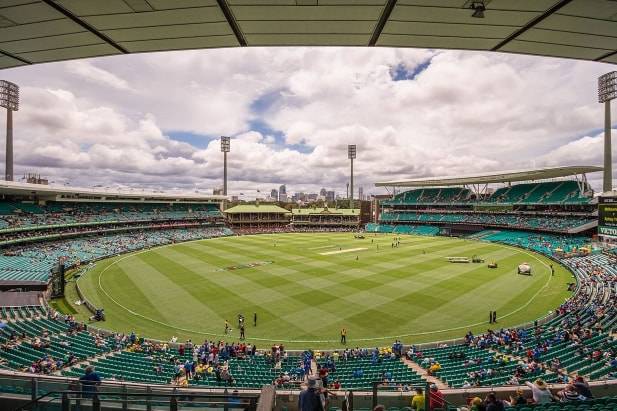 Almost every notable Australian cricketer has played on this historic Sydney Cricket Ground (SCG). The stadium sits in the cultural heart of Sydney.

Today, the SCG is highly revered as one of the premier cricket venues in the world.

The most convenient way to travel to and from the Sydney Cricket Ground (SCG) is via public transportation, which offers frequent light rail services as well as a variety of reliable bus routes.

Sydney, the largest city in Australia, is surrounded by a magnificent harbor and breathtaking surf beaches.

Find out the places to see in Sydney

Ticket demand for the Twenty20 World Cup in Australia later this year suggests there will be packed houses for the marquee event, Nick Hockley Chief Executive Officer of Cricket Australia said.

Tickets for the T20 World Cup in Australia can be purchased from the official website, here.

Soon, one of the biggest sporting events in the world will take place here in Australia. Featuring 16 of the finest T20 cricket teams across the globe.