A Guide to Yavuz Sultan Selim Mosque in Germany 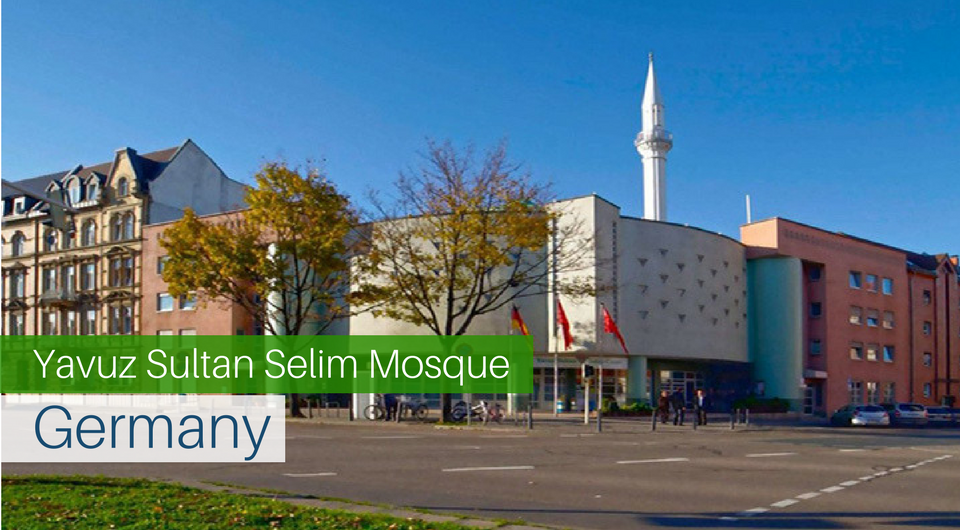 Find a Mosque near you in Germany 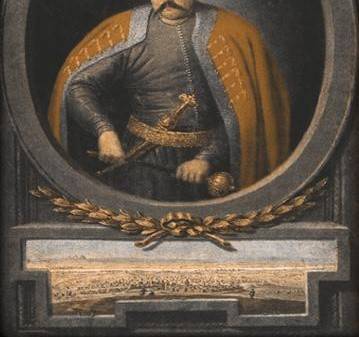 The Masjid was named after Selim I also known as "The Grim", Sultan of the Ottoman Empire who reigned from 1512 to 1520. His reign was short lived, but a very successful one. During his reign, the Sultan had extended his empire to Syria and Hijaz, making the Ottomans become prominent leaders in the Muslim world.

With a 32 metre-high minaret, the Masjid is designed in a very modern style. The main prayer hall is adorned with a huge lampshade and scarlet carpet. The white, dome-shaped ceiling is decked with blue and golden motifs, highlighted by the exuberant Arabic calligraphy.

The Masjid is equipped with 6 training rooms in order to accommodate a large number of students from secular academic streams, in addition to a small library, which is located to the left of the entrance of the Masjid. Being a tourist attraction, the Masjid offers guided tours for the public. The tours are designed according to groups visiting the Masjid. However, due to the busy nature of the Masjid, bookings for the tour must be made in advance.

With a modern touch mixed with a Turkish style, the Yavuz Sultan Selim Masjid is a must-see while traveling to Germany. Combining education, sports, and religion, this Masjid doesn't only bring Muslims together for the 5 daily prayers, but it also brings them together as a community to help and care for one another.

Check out our Germany city guides