Islam is one of the most global religions in the world. You’ll find its adherents all over the globe, and that’s including in Canada. Here’s a fun fact, Islam makes up 3.2% of the total population of Canada! These statistics show us that, although Muslims are still a minority in the country, they are a large minority. Canada has always done a good job in being a free country, where one can practice his/her faith without constraint and difficulty. Indeed, it is quite easy to find Mosques in the big cities, and Halal food is widely available, whether it be in stores or restaurants. Unlike some other American or European countries, Canada is very open-minded and has a close relationship with its citizens, of all races, ethnicities, and beliefs. Islam is, thus, thriving in Canada and Muslims have no problem integrating with Canadian culture all the while preserving their religion. Most Muslim Canadians feel a strong sense of belonging to Canada after their sense of belonging to Islam, and the two coexist in the most beautiful of ways. Read on to find out more about Islam in Canada and some additional statistics! 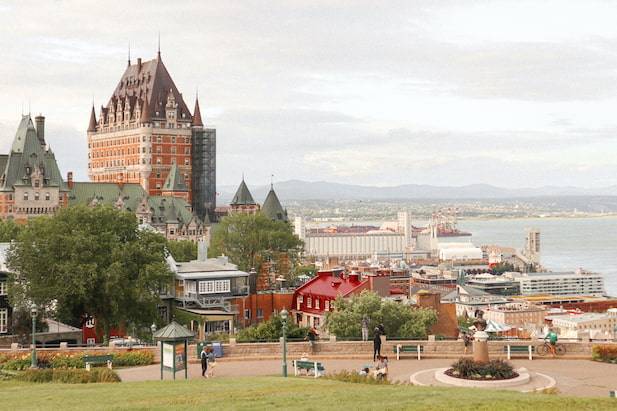 History of Islam in Canada

One may ask: “If Canada is a secular country, how in the world is Islam so popular there?”. Most of us know that Canada is not an Islamic country. Nevertheless, this did not stop Muslims from immigrating there to earn a living.

According to Hassam Munir, the founder of iHistory, it all started in the 1850s, with a Muslim couple from Scotland. It is alleged that they had converted to Islam before immigrating to Canada. Mind you, this is a full decade before Canada even was considered a country! This is contrary to popular belief that Muslims only came to Canada after the 1950s. It was, of course, inevitable to eventually have Muslims in Canada, as Islam is the second biggest religion in the world. It was simply a matter of time and historical factors.

It is particularly after the fall of the Ottoman Empire that more and more Muslims traveled to Canada in order to look for jobs and start a new life. As Canada was a particularly new country, with a little population, the demand for labor was high and the cost of living was cheap. This was the perfect ground for Muslim immigration. After the advent of World War II, yet another increase of Muslim immigrants to Canada took place. 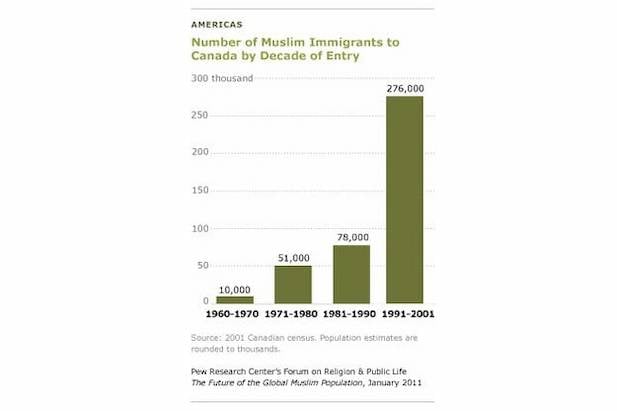 If you’ve taken a look at this graph, you can see the interesting spike in numbers. This sudden increase of Muslim immigrants around the nineties is due to naught but the lifting of immigration restrictions, around the same time. From that onwards, the number only goes up!

If I know one thing, for certain, about immigration, it is the importance of having a community. Wherever your new home may be, as a foreigner, one finds more often than not, that having people with a similar background around you is one of the most essential things. Most immigrants may agree with me, especially immigrants with a Muslim background, as the latter also has a religious aspect to consider.

Thankfully, though, this isn’t much of an issue in Canada, especially in the big cities, because the Muslim communities have a stronger bond than ever.

I’ve also noticed, as a personal observation during my stays in other Canadian cities, that some cities tend to be more popular with certain ethnicities than others. Take Toronto, for example, an English-speaking city in Canada. You’ll find the largest South-Asian Muslim communities there. Or in Montreal, my hometown, a French-speaking region, has a majority of North African Muslims. There is a real historical reason for this, though, and it has to do with colonialism. I strongly believe there is a correlation between the colonial history of the home country and the colonial history of the arrival province. As both North Africa and Quebec were colonized by the French, it comes as no surprise to have all the North African immigrants in Quebec! Likewise for the previous British colonies, Ontario and some South-Asian countries. 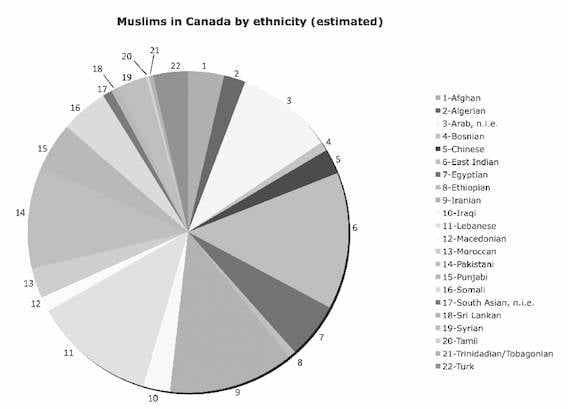 Today, Muslims make up 3.2% of the total Canadian population, and the number is on the rise, due to new Muslims coming in from within and without. Indeed, very frequently will Mosques welcome Canadian individuals looking to convert to Islam. If you regularly attend your local Mosque, you’ll know witnessing a Shahadah (testimony of faith, the marking point for entering Islam) isn’t a rare occurrence, and these moments are always moments of pure joy, compassion, and brotherhood.

Below are a few of the most prominent Muslim organizations in Canada. They serve the Canadian Muslim population, by speaking and standing up for them on the political scene, opening Mosques, organizing religious events, charitable missions, and opening up Islamic schools.

Perhaps the most recognized organization, the Muslim Association of Canada works on many aspects of the Muslim communities. From educating the Muslim youth to maintaining Mosques and community centers, their overall mission is to serve Canadian Muslims in such a way as to help them integrate and have a good future in the country.

Another among the known Muslim organizations is Muslim Welfare Canada, a.k.a. MWC. This organization focuses mainly on food banks for Muslims and others, and runs on the mission that “service to humanity is service to God.”

On a more political stage, the NCCM serves as a voice for the civil rights of Muslim Canadians, combatting Islamophobia and other kinds of discrimination. 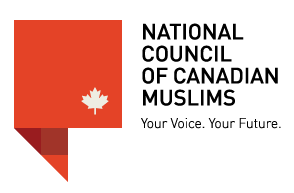 Islam is the second biggest religion on Earth. With over a billion adherents, it comes as no surprise to find Muslims in every single country one visits. Even in the most remote territories, be it in Canada or elsewhere, you will find a Muslim. This is unlike many other religions and lifestyles, which are concentrated in a specific place, ethnicity, culture, race, or those named after a person.

“Islam” an Arabic word meaning “submission” has no boundaries on where it is practiced, and by whom it is practiced. Hence, Islam is in Canada and is bound to stay.

Read this article next to find out why you, as a Muslim traveler, should visit Canada!