7 Local Thirst Quenchers to try when in Malacca, Malaysia 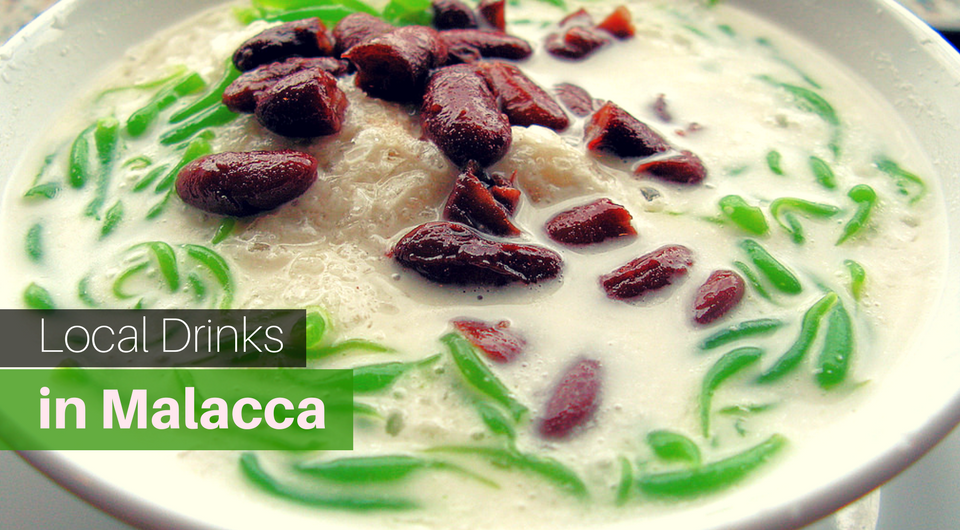 The tropical climate of Malacca is the perfect setting to make you want to get out and about and explore the many wonders this beautiful city has on display. So, as you get set to witness the bright red buildings demonstrating the architectural splendour of the Dutch Square, enjoy the spectacular view from the Taming Sari Gyro Tower, and take a stroll along the Malacca River which has won this city the title as ‘Venice of the East’, you might begin to feel the heat and want to quench your thirst. While there are many famous eating places in Malacca which you will be drawn to refresh yourself, you should also take this opportunity to enjoy a Malacca famous drink or two that will allow you to enjoy something truly local. Read on to learn more about some of our top picks in this exciting list of Malaysian drinks that are perfect local thirst quenchers to try when in Malacca. 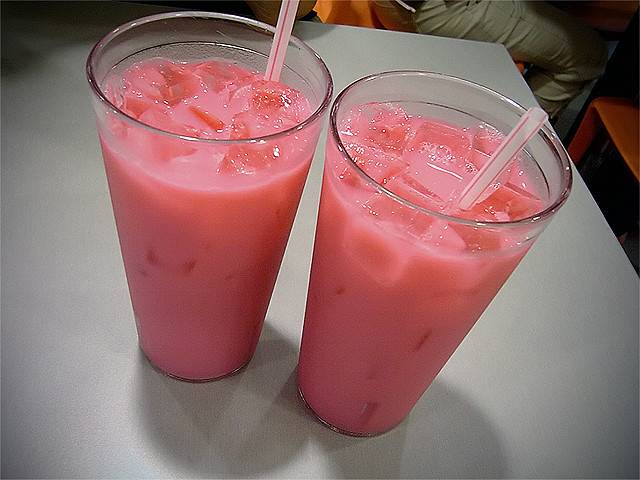 A favourite often found as part of every Malaysian drinks menu is the colourful and refreshing drink called Bandung. This richly flavoured beverage is made of a rose flavoured base which gives the drink its signature pink colour. If you have tasted the rose milk drink served in most parts of India, and Falooda in other parts of the world, Bandung served in Malaysia might taste quite familiar. You can find this drink in almost every Malacca café and is the perfect solution to quench your thirst and also get refuelled after a hectic day out. The drink is also quite famous among Malay communities and is served especially during festive seasons like Ramadan. Like with any popular beverages you will also find some exciting variants of Bandung including grass jelly and even soda water. 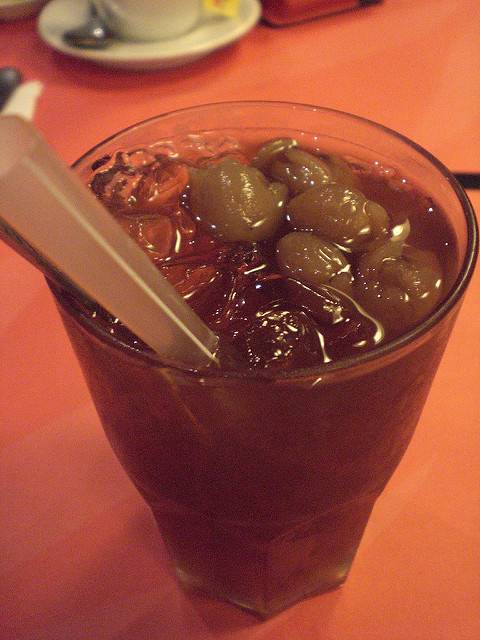 If you are looking for a Malay traditional drink which is refreshing while at the same time a healthy option, then an Air Mata Kucing is the perfect option for you. The reason behind it being a popular health choice is due to the fact that it is packed with several natural herbal ingredients which infuse superior nutritional qualities to the drink. The beverage is believed to have traditional Chinese origins where it has been used to fight various ailments like coughs, throat irritations, diabetic conditions and is also a popular pick due to its cooling properties. The main ingredient used to make Air Mata Kucing is the dried fruit Lo Han Go which is a natural sweetener used in most Chinese herbal drinks. 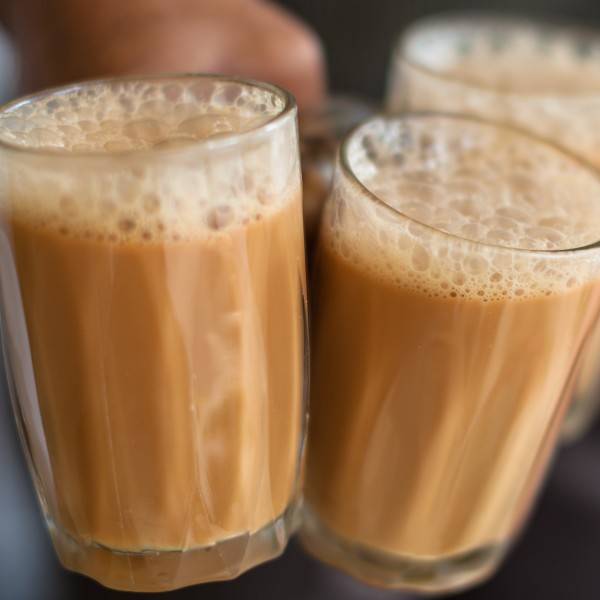 As you enjoy your holiday in Malacca you most certainly cannot miss out on the extremely famous Malaysia local drink called The Tarik which is also Malaysia’s national drink. The drink gets its name from the way it is prepared which translates to “pulled tea”. It is believed that The Tarik came to Malaysia through Indian Muslim immigrants and has become the main part of Malaysian Indian cuisine. Locals and tourists alike are in for a delightful treat as you watch your cup of milk tea being mixed by pouring it back and forth leaving a long stream of tea through the air. 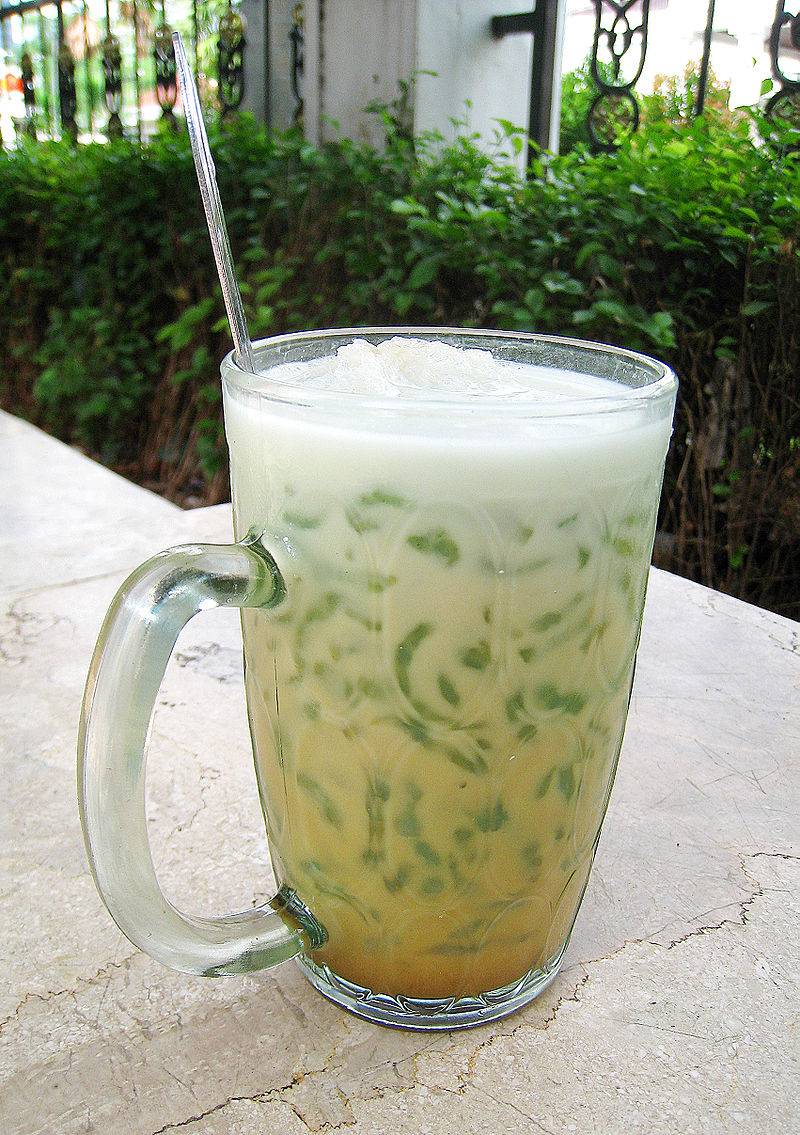 Cendol is a drink that has become quite popular in most South East Asian countries and can be enjoyed during your visit to Malacca as well. This cool beverage is a perfect thirst quencher after a tiring day outside and is also a great option to enjoy a sweet dessert after a delicious Malaysian meal. The drink is made up of coconut milk, palm sugar syrup and is coloured with rice flour jelly which is given its signature green colour due to the infusion of the juice of Pandan leaves. Aside from this delicious combination, you will also be able to find variants of this Malay traditional drink including toppings of diced jackfruit, red azuki beans and the exotic fruit durian. 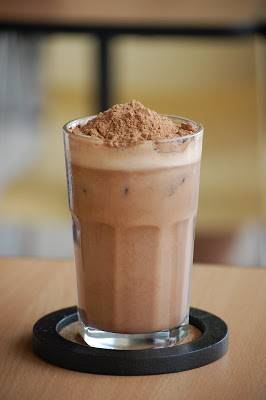 No matter what part of the world you come from, you must already a fan of Milo. This well-known chocolate malt drink is given its own twist in Malaysia and is known none other than Milo Dinosaur. Since Mamak stalls are top picks of where to get local drinks in Malacca you should also try these stalls to find this amazing drink as well. Be prepared to be served with a massive cup of iced Milo with lots of Milo powder sprinkled on top making it a great thirst quencher and quite a filling treat even while you are on an empty stomach. 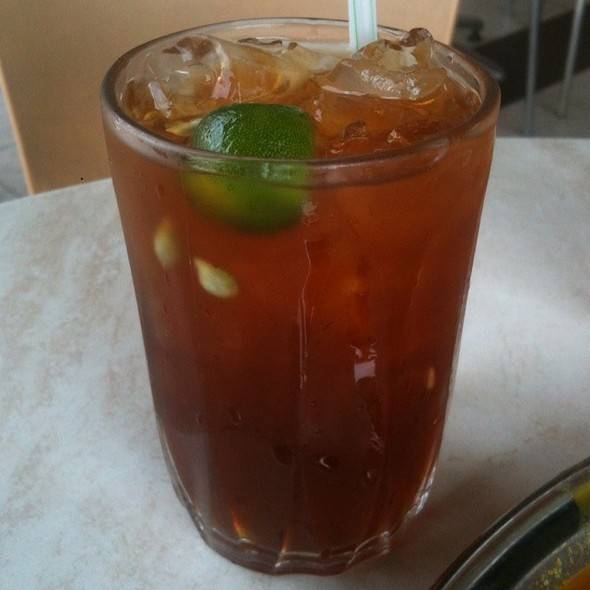 Most of the drinks featured on our list of Malaysian drinks are quite heavy and by default sweet. In the instance you are in the mood for something less heavy and also not too sweet, the Teh O Ais Limau is a great pick for you. Especially on a hot afternoon a drink of this iced lime tea will be a perfect way to cool down and also give you a citrus burst to leave you invigorated. Overall if you do not enjoy this excessive sweetness you might want to remember the phrase “kurang manis” which means you prefer the drink to be less sweet. 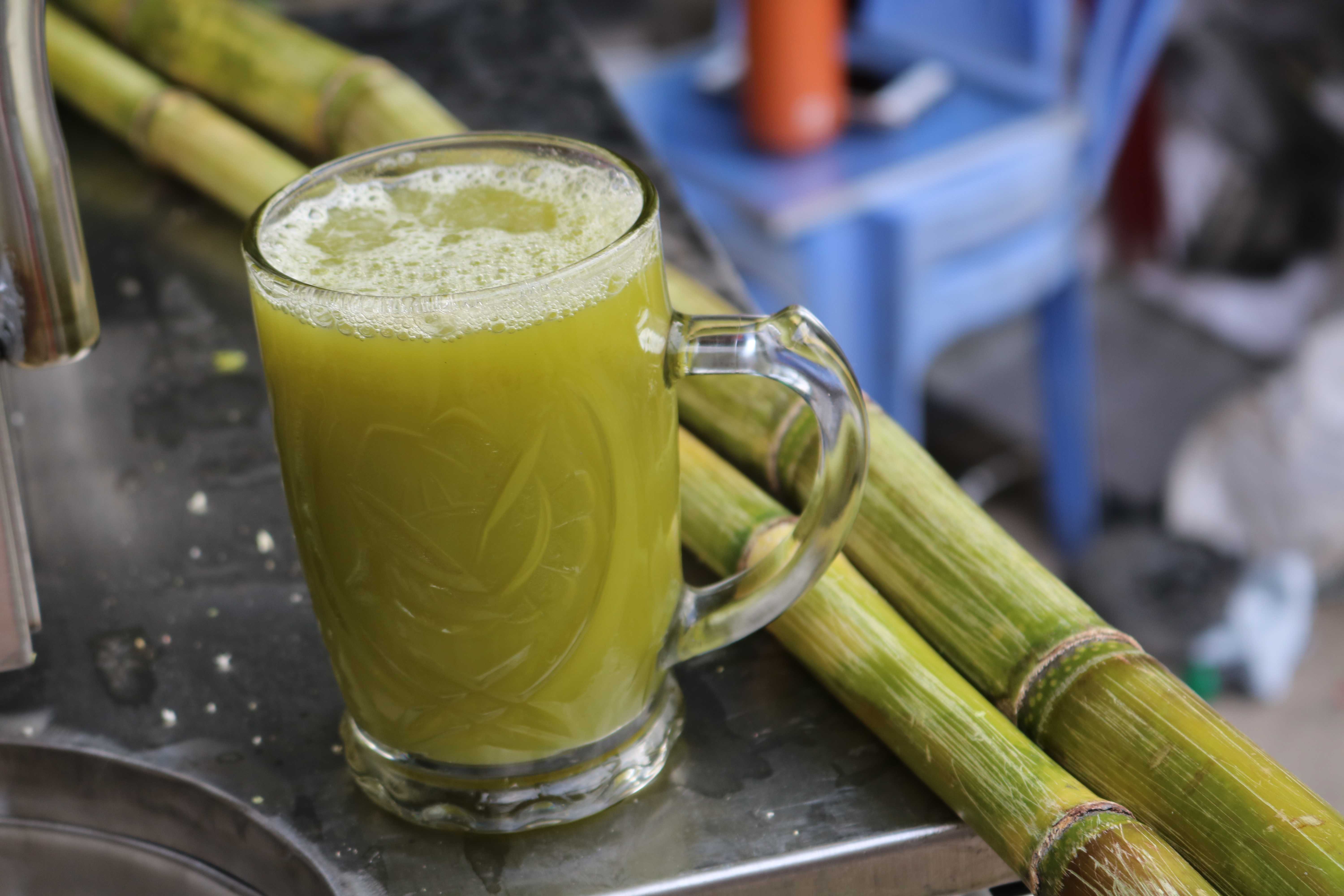 To get the best out of your trip to a foreign land you should try to eat and drink as a local as much as you can. And as part of your authentic Malaysian experience, you should definitely taste as much sugarcane juice as you can. If you watch the locals dine at Hawker stalls you might notice that most of them have a murky-green coloured drink along with their massive food portions. This is the famous sugar cane juice which is often made fresh out of sugarcane sticks. This too is quite a sweet drink and if you want to try a more sour variation you could try one flavoured with a slice of lemon or sour plum.