The Ultimate List of Muslim Athletes That Changed the Sport

Muslim athletes have made a name for themselves in every sport that has ever been in the world's history. Some of these athletes were raised in the faith, while others converted later in life.

You may be in for some interesting surprises in our list of Muslim athletes that changed the sport.  So, without further ado, let’s have a look at the list: 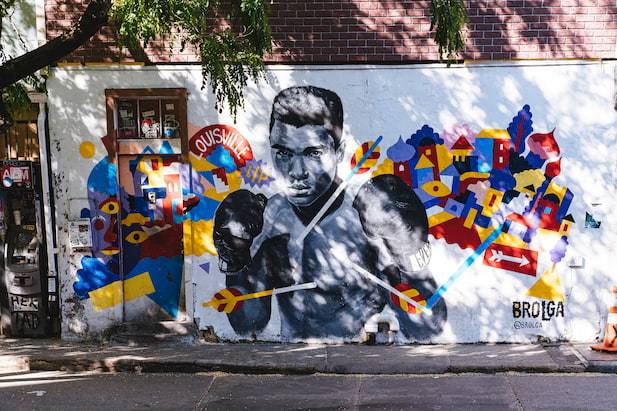 What better way to begin this countdown than with Muhammad Ali, the most well-known Muslim athlete in recent history. He was born Cassius Marcellus Clay Jr. in Louisville, Kentucky. In 1954 and 1960, he made his amateur boxing debut. He became a Muslim after 1961. He won a gold medal at the 1960 Summer Olympics in the light heavyweight division at the age of 18 and became a professional later that year. Ali's actions as a conscientious objector to the Vietnam War made him an icon for the larger 1960s counterculture generation and he was a very high-profile figure of racial pride for African Americans during the civil rights movement and throughout his career. Ali became known as "The Greatest" after defeating every top heavyweight during the golden age of heavyweight boxing. In 1999, Sports Illustrated named him Sportsman of the Century, while the BBC named him Sports Personality of the Century. 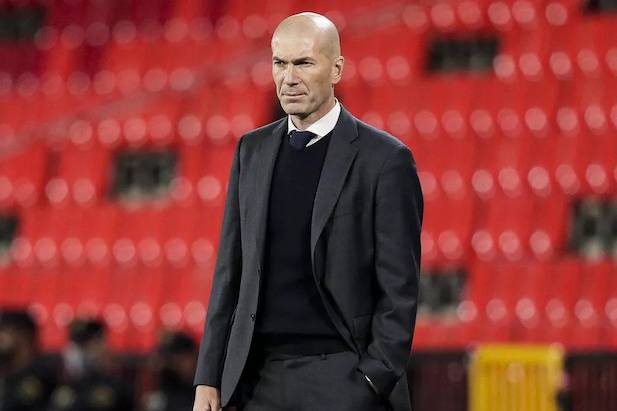 One of the most successful coaches and players in the world of football makes it to our list. As a player, Zidane was regarded as a genius for his grace, vision, passing, ball control, and skill. He collected several awards, including FIFA World Player of the Year in 1998, 2000, and 2003, as well as the 1998 Ballon d'Or. Most importantly, Zidane’s two goals in the 1998 world cup led France to victory. This triumph made him a national hero in France and he received the Legion of Honour in 1998.

“In a way, in our victory, the whole history of France was encapsulated. It was a very important moment for France, and one that remains a symbol.” - BBC

In 2004, he was selected to Pelé's FIFA 100 list of the finest living footballers in the world and in the same year was named the best European footballer of the past 50 years in the UEFA Golden Jubilee Poll. Zidane is one of only 8 players in the world to have won the World Cup, the Champions League, and the Ballon d'Or.

Check out the other Muslim football players Top Muslim Football Players in the English Premier League 2021/22. 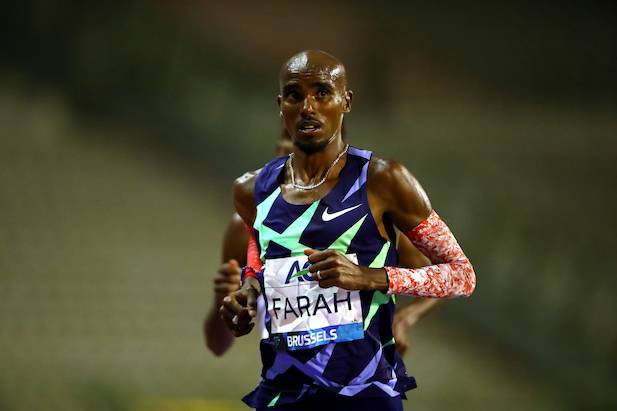 Sir Mohamed Muktar Jama Farah is also known as Mo Farah. He is the most successful British track athlete in contemporary Olympic Games history. Mo Farah boasts a total of 10 global championship gold medals, six being from the World titles and four from the Olympics. This feat makes him the most successful male track distance runner globally in history.

Islam is an important part of his preparation: "I normally pray before a race, I read dua [Islamic prayers or invocations], think about how hard I've worked, and just go for it." Aside from his profession as a renowned athlete, his attention is on Somalia, where he was born. The gold medallist established the Mo Farah Foundation to help those affected by the devastating drought that hit the Horn of Africa in 2011. With emergency relief, access to clean water, medical assistance, agricultural growth, and education, the group focused on both short- and long-term aims. 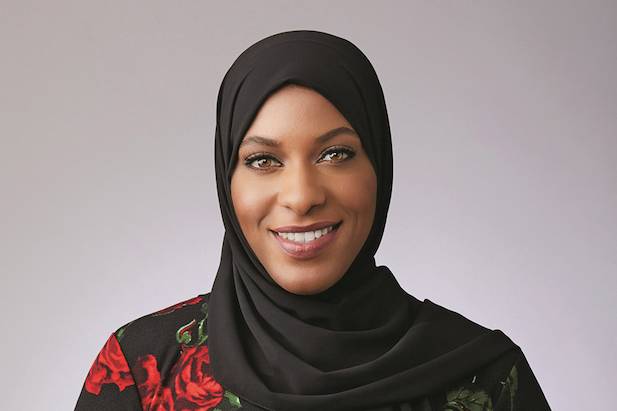 Ibtihaj Muhammad is well recognized for becoming the first Muslim American woman to compete in the Olympics for the United States, and for earning a bronze medal while doing so.

“Fencing has taught me so much about myself and what I am capable of. I want to be an example for minority and Muslim youth that anything is possible with perseverance. I want them to know that nothing should ever hinder them from achieving their goals—not a race, religion, or gender.” – Ibtihaj Muhammad, Duke Magazine, 2011

According to the Guardian, Muhammad is “one of the best symbols against intolerance America can ever have”.

She also serves on the council for the U.S. Department of State’s Empowering Women and Girls Through Sport Initiative, which encourages girls across the globe to reach their potential. 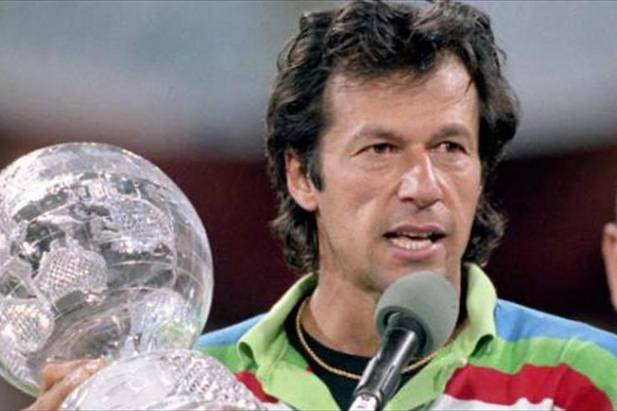 Imran Khan's main abilities were his bowling and leadership qualities, and he was regarded as one of the greatest all-around cricketers of all time. He captained the Pakistan national cricket team from 1982 to 1992 throughout his professional cricket career. The Pakistan national team won the 1992 Cricket World Cup under his guidance, which was Pakistan's first and only triumph in the competition. Imran Khan registered 3,807 runs and took 362 wickets in Test cricket and was inducted into the ICC Cricket Hall of Fame.

After his retirement, Imran Khan started his own political party, the Pakistan Tehreek-e-Insaf (PTI), which focuses on weeding out corruption in the Pakistani government. Khan continues to head the party and is one of the country’s most popular leaders due to his strong Islamic values. In 2018, Imran Khan went on to become the Prime Minister of Pakistan.

Don't forget to share your thoughts and opinions with us in the comments section below, we would love to hear from you!