Hi I'm Paula! I was originally from Rio de Janeiro, Brazil, and I moved to California in 2011.

I first heard about Islam back in 2001. Brazil has a huge telenovela culture, and right after 9/11, we had a very successful show called "O clone" (this show was sold all over the world, including countries with a majority Muslim population). This TV show was about a Muslim girl living in Rio who got into an arranged marriage and was later sent to Morroco. 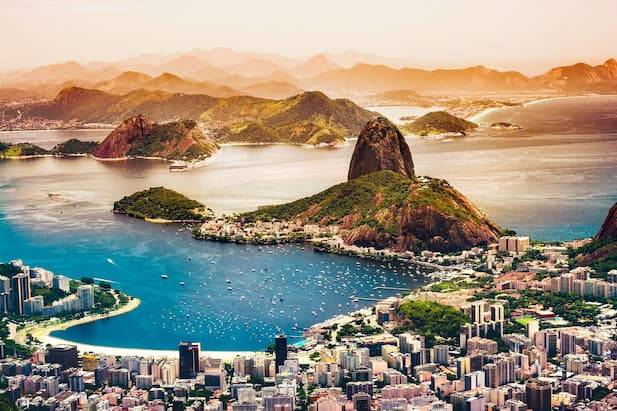 During that time, many Brazilians felt suspicious of Muslims due to the recent terrorist attacks. For me, however, that TV Show opened doors of curiosity as it intrigued me to learn more about Islam. What fascinated me the most was the "old school" family values, the respect for the elders, the way they portrayed the obligations between a man and a woman, and how God was presented in every single episode; being part of the daily life of the Muslim characters.

I was only 16 at that time and now, I can see how thirsty I was for God in my life, alongside family values and morals.

As much as I enjoyed listening to the advice of the wise uncle from the show, the presentation of Muslim culture, and the sound of the Arabic language being spoken, my knowledge of Islam was limited to virtual reality. It was not until 10 years later when I finally met a Muslim in real life.

Back in 2011, I visited Canada for a month and had a chance to meet Muslims and gain a deeper insight into Islam. All the brothers and sisters I encountered were polite towards me, happy to share their faith, and proud of being who they were. Truly, that was the first time I met people who had so much love for God.

I was raised Catholic but was never a churchgoer. I have always believed in God, celebrated the holidays, and prayed when I needed. It was more like a cultural thing. I knew the power of God and I underwent situations where I could clearly perceive His influence. I just didn't know how to get closer to Him.

Confessing to a priest seemed like a very absurd thing to me - why I would tell my sins to another human being like me, and how do I know that God chose this priest to save me? The Bible was also a big question mark in my head. How can I trust a book that was written many years after Jesus' resurrection, based on stories passed on from past generations? 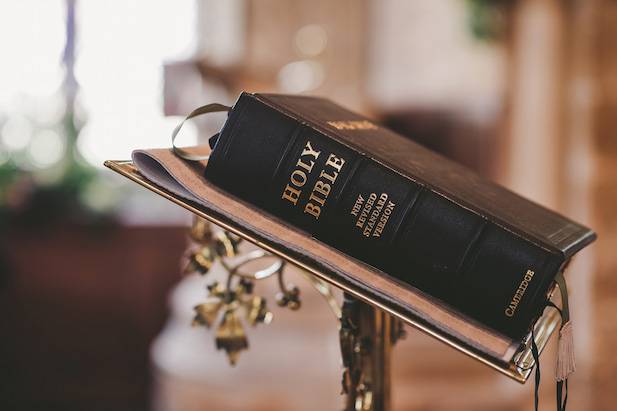 I became even more curious about Islam after my Canada trip. I came back home with the lights on in my head and turned more to God. I started to go to church more, my faith increased and I was always asking for guidance.

In 2013, however, while I was in USA, I found myself feeling so lost. I knew the only way to find happiness and feel grounded was to feed my soul somehow. The dunya just wasn't satisfying me and so, like a good Catholic person, I prayed. I asked for direction, for relief, for love, for more understanding. I decided to recluse myself - No parties, friends, toxic music, and TV shows.

I heard that Ramadan was just around the corner and so, I decided to fast. I watched various Islamic videos, educated myself on the 5 pillars of Islam, and gained knowledge about Ramadan, Prophet Muhammad, and Islam's history.

I spent about 3 months in this process of getting to know Islam and one day I heard the Azan. That was my call. Felt like my heart was full and everything that happened in my life was to take me to that moment. My soul was lighter, my heart tranquil. My knowledge of Islam still wasn't very deep, but it was enough for me to go ahead and take Shahada. It was the most logical thing to do and I reassured my family that I wasn't erasing Christianity from my life, I was "just" adding one more Prophet and correcting a few details about the past.

Very soon after, I met someone in a Coffee Shop who started a conversation with me saying, "Huh Brazil?", as he pointed to the Brazilian flag on my wallet. Later, we discovered that we shared something in common: We were both Muslims! I understood right away that God wanted me to get to know him better. And I was right because the coffee shop guy is now my husband and the father of my 3 children! 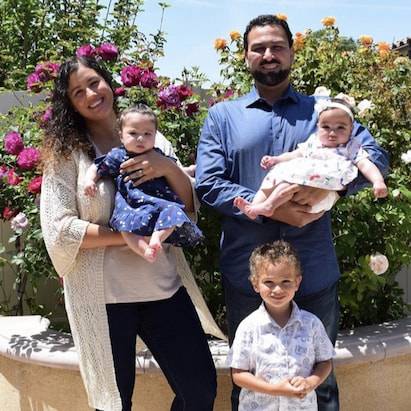 Image by: @maenaoemommy on Instagram (This is Paula & her family!)

Almost 6 years later, I underwent many ups and downs, I learned that not all Muslims are as sincere as those kids I first met in Canada. I learned about stereotypes, prejudice and that converts aren't always welcome, but none of this matters as I genuinely believe that I am on the right path and that one day I will make it to Jannah insha'Allah.

I am still learning and improving myself every day. Even though I wasn't born Muslim, I chose to be one, and that will always be one of the greatest accomplishments of my life - Alhamdullilah.