After an exciting year for Cricket especially with the T20 World Cup, which saw Australia clinch the title, ICC has released the names of the players who have performed outstandingly in 2021 with the ICC Awards.

Here are the top Muslim cricketers who have been named in this year's ICC Awards: 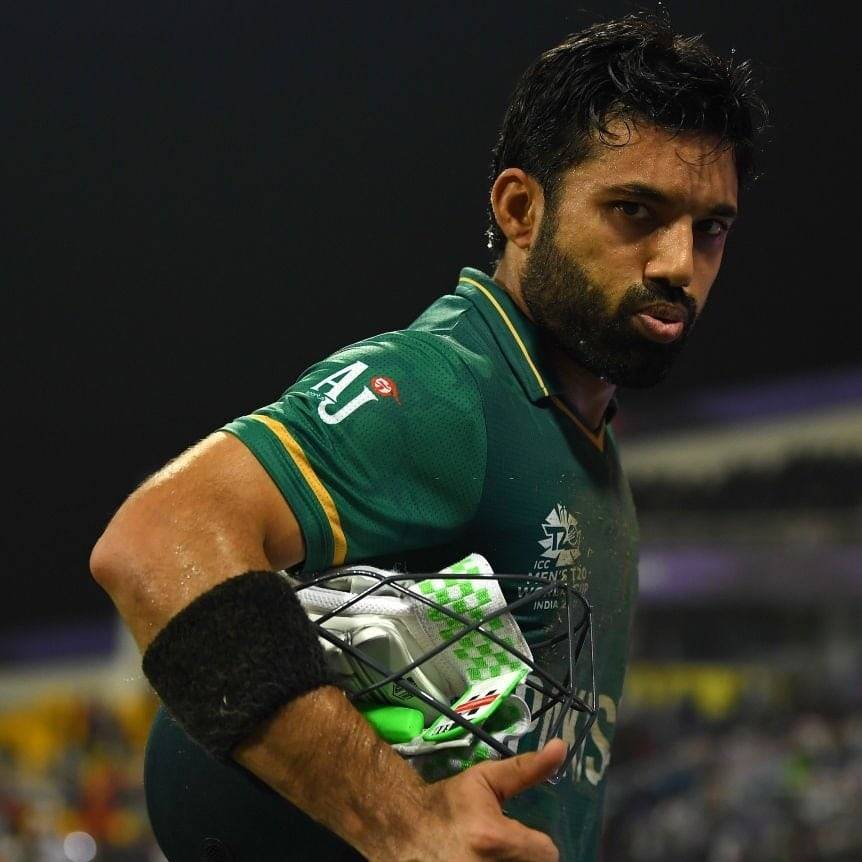 Making his maiden T20I century in February against South Africa, Rizwan propelled his form into the T20 World Cup, making 79* from just 55 balls against India in their T20 World Cup opener, and finished as the third-highest run-scorer in the competition. Babar Azam might have played only six ODIs in 2021, but he made vital contributions in the two series that Pakistan played this year.

He was the second-highest run-scorer with 228 runs and was the Player of the Match in both of Pakistan's wins in the 2-1 series victory against South Africa. The architect of Pakistan's chase of 274 in the first ODI, Babar made a century and laid the foundation with an 82-ball 94 in the final ODI where the visitors posted 320 batting first. 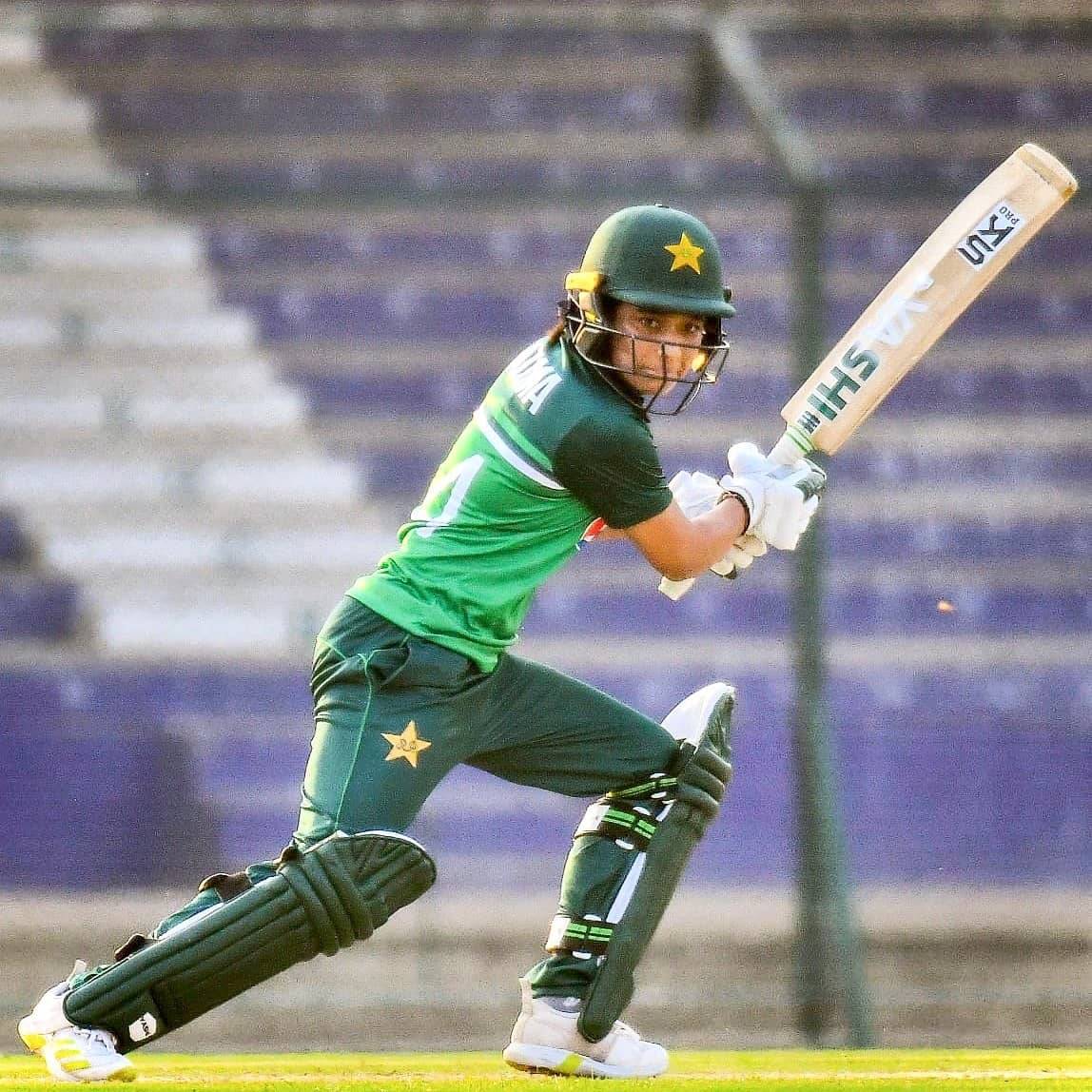 20-year-old Pakistani pacer Fatima Sana impressed one and all with her all-round efforts in 2021. She became an integral part of Pakistan's ODI and T20I side owing to her wicket-taking ability as a bowler, and ability to add handy runs down the order at the same time.