Muslim's Guide: 7 Best Things to Do in Cyprus

You mention a cool island, and we will tell you "it's Cyprus." The Eastern Mediterranean Island Cyprus is a mythical place that captivates everyone with its hospitality, rich culture, and fantastic natural landscapes. As Muslims, we have a lot to explore in Cyprus. Most notably, the pilgrimage site that we will see after this introductory note.

Here’s our list of the top things to do in Cyprus.

1. Go on a Pilgrimage to Hala Sultan Tekke 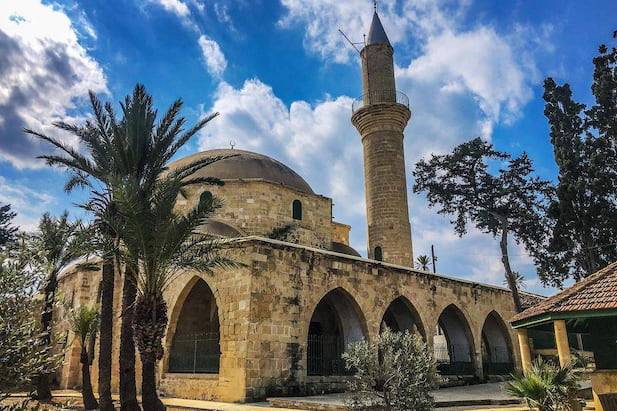 However, the place has become a great attraction only thanks to the Ottoman Empire that gave it its great legacy by rebuilding it.

It's a peaceful place where you can be spiritual and enjoy the calm natural landscapes. Since it's only five minutes away from the fantastic Larnaca Salt Lake, visiting this holy place is a must-do.

As a Muslim, visiting this place fulfills all the standards of a must-do thing in Cyprus.

2. The Legendary Aphrodite's Rock is Symbolic Place of Love

The Legendary Aphrodite's Rock is an amazing place to visit in Cyprus for its sheer cultural value and mythical story. According to the Greek legends, the deity Aphrodite, which symbolized love to them, was born beside this beautiful-looking rock near the coast of Paphos.

If you're a fan of Homer and his epic poems, then this is your perfect spot to spend a vacation with your loved one.

Aphrodite's Rock is the perfect honeymoon spot, where you can enjoy a lovely moment with your spouse near the symbol of the birth of love. 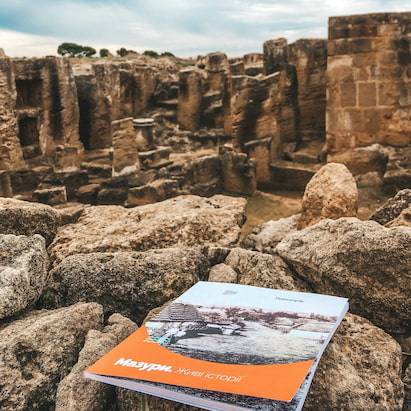 This great UNESCO world heritage will dazzle you with its rich architecture that shows the genius of Mediterranean buildings.

This is another cool spot for people who love Greek mythology because it features four villas of the deities Dionysus, Theseus, Aion, and Orpheus.

4. Taste the Mouth-watering Mediterranean Cuisine in the halal restaurants of Cyprus

Halal restaurants are all over, especially in big cities like Paphos, Nicosia, and Larnaca.

Enjoy the local cuisine and feel better just because you ate a balanced meal, rich in antioxidants.

5. Explore the fairy-tale waterfall in Cyprus 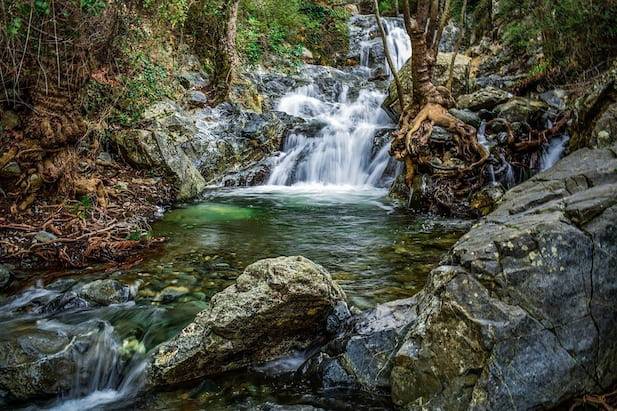 Cyprus is an island that boasts beautiful natural landscapes and sights, most notably the many waterfalls, found in the mid-southwest, near Mount Olympus.

Hop on a trip to the waterfalls of Cyprus during spring and enjoy the raw nature of the Island. One of the most remarkable spots is the mythical Adonis Baths, which is another place related to Aphrodite, the personification of love. It was there that she fell in love with Adonis and where he also died in her arms.

Adonis Baths are another perfect honeymoon destination for young couples who like adventures and mythology.

6. Lose yourself in the culture and history of Cyprus in Cyprus Museum

With all of its ancient artifacts that return to the Greek and Roman era, the Cyprus Museum keeps the chronicles of the island intact behind its doors.

Lose yourself in the history, artifacts, and arts of this museum where you can find traces of various civilizations, including Islam. 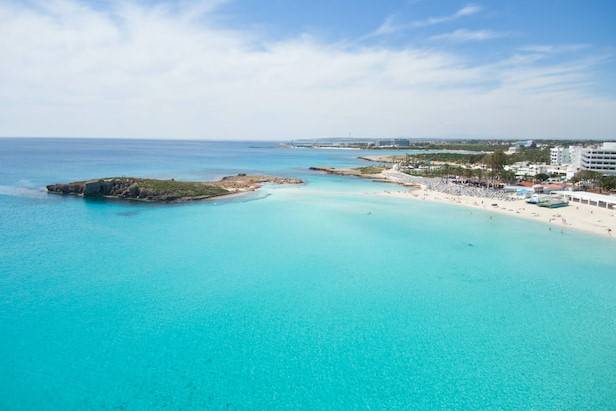 What would a trip to Cyprus be if you have not visited the beaches, especially Nissi? Cyprus is a sunny island with great weather, which is the perfect place to sunbathe on a beach.

Nissi Beach is one of the most amazing beaches for you because it has many accommodations for Muslims.

It’s a pretty cool Beach, where you will not find people fully nude.

In conclusion, Cyprus is a great Mythical Island that attracts people for many reasons. Everyone has something in Cyprus for them. Consider traveling to Cyprus on your next vacation. You’ll definitely enjoy its exotic atmosphere.