Did You Know? Introduction to the Boroughs of New York City | NYC

New York City, is one of the most popular cities in the world. A city that is commonplace on anyone's travel bucket list. Fortunately for us Muslim travelers, NYC has been increasingly Muslim-friendly. With a variety of Halal foods available, mosques and musollahs allowing us to travel with peace of mind.

Usually when thinking of NYC, one might think of a metropolis filled with skyscrapers as far as the eye can see but there’s more to NYC than that.

Did you know, NYC is made up of 5 distinct boroughs, each with its own local flavor and color?

Check out our other article: "10 Must-Visit Restaurants & Food Carts with Mouthwatering Halal Foods In NYC"

What is a Borough?

Essentially, a borough can be seen as a mini-city within a big city, and in each borough there are neighborhoods. With NYC having five of them, it just goes to show how big the Big Apple really is. With each borough teeming with things to see, do and unique cultures to discover in each borough, there are so many things to uncover in NYC.

NYC is made up of 5 distinct boroughs:

Let’s take a peek at what these boroughs are all about! 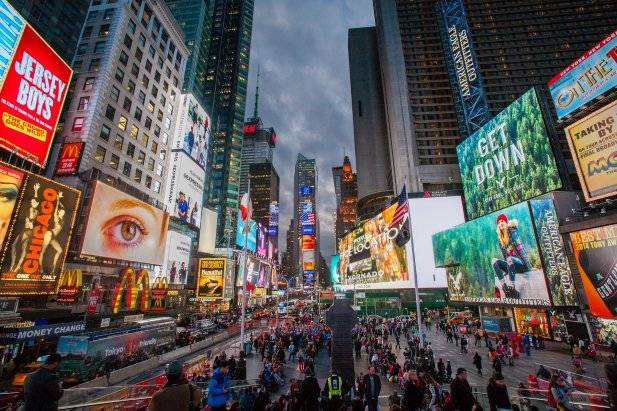 Arguably one of the most popular images of New York City, the busy atmosphere of Times Square and Broadway lit up with neon lights, jumbotrons, and electronic billboards is sure a sight to behold. But there’s more to the heart of NYC than that.

Visit some of the world-renowned museums such as The Met, where you can see over two million pieces of art and artifacts from across the world. Or get a view of NYC like no other atop one of the five observation decks such as the Empire State Building Observatory or Edge, the highest outdoor sky deck in the western hemisphere.

Of course, not forgetting the delightful Halal eateries to fuel up your journey through Manhattan. You’re in for one electric and exciting adventure in Manhattan. 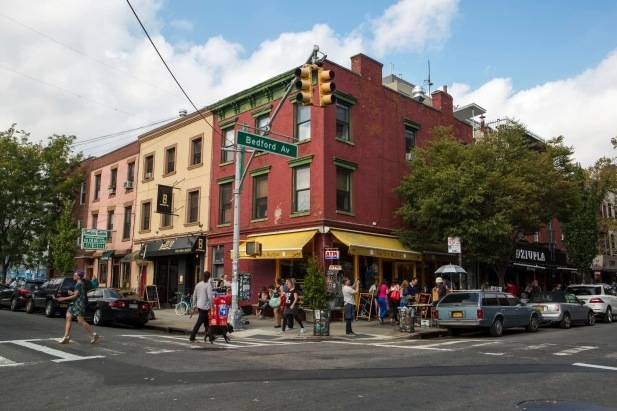 Located at the western end of Long Island, Brooklyn is a melting pot of contemporary art, history, and fashion. The industrial-chic architecture and waterfront views make New York's most populous borough a hot spot for art aficionados and history buffs.

Brooklyn is also home to one of the oldest mosques in the USA along with one of the most diverse Muslim communities in the world comprising descendants from every continent on Earth. Learn more about the borough's rich Muslim history at the Center for Brooklyn History or hang out and meet the locals such as the Pakistani community in Coney Island.

Don't forget to visit other notable landmarks and attractions such as the iconic Brooklyn Bridge, Brooklyn Academy of Music (BAM), Williamsburg's Bedford Avenue, and many more. 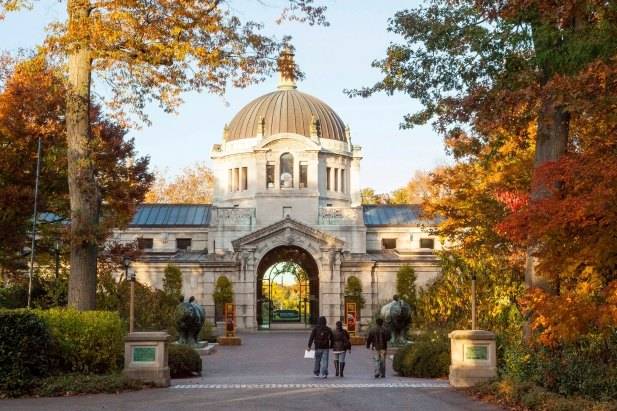 NYC's northernmost and the only borough that is connected to the mainland, the Bronx is known to be the birthplace of hip-hop, home to the Yankee Stadium of the 27-time World Series Champion New York Yankees, and also a "living museum" that is the New York Botanical Garden. There's something for everyone in the family in the Bronx.

While in the Bronx, be sure to visit the world's largest metropolitan zoo-the Bronx Zoo. The world-renowned zoo is known for its award-winning exhibitions and a large array of animals representing some 700 species of wildlife!

Another notable place to check out is Arthur Avenue, the borough's own Little Italy where you can find specialty markets filled with authentic kinds of pasta and even watch as they make cheese! 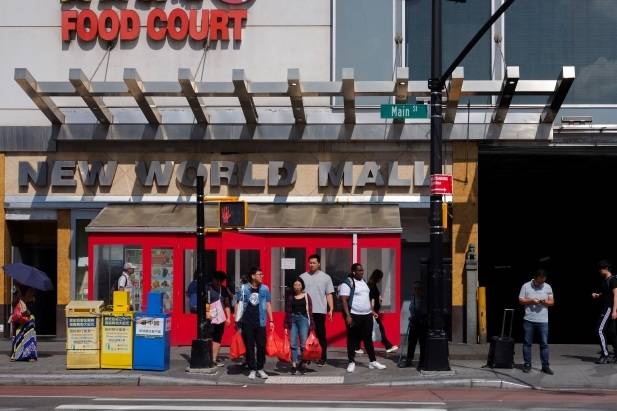 Some might know Queens as the home to your friendly neighborhood Spider-Man while others might know it as the gateway to New York with two airports, JFK International Airport and LaGuardia Airport, located in this borough. But Queens is also known to many for its thriving food scene with a plethora of cuisines from all over the world. Thanks to the fact that it is also the most ethnically diverse county in the USA.

Savor Halal Thai and Korean food from Eatzy Thai to Egyptian Feteer at MUM Feteer or maybe some Mexican Birria Tacos, a gastronomical adventure around the world right here in Queens.

Be sure to check out other attractions such as the New World Mall, New York City's largest indoor Asian mall which is famous for its eclectic food court and the extensive selection of Asian products. Take a trip to their cultural enclaves like Little Egypt in Astoria and Chinatown in Flushing to experience the cultural diversity that is Queens. 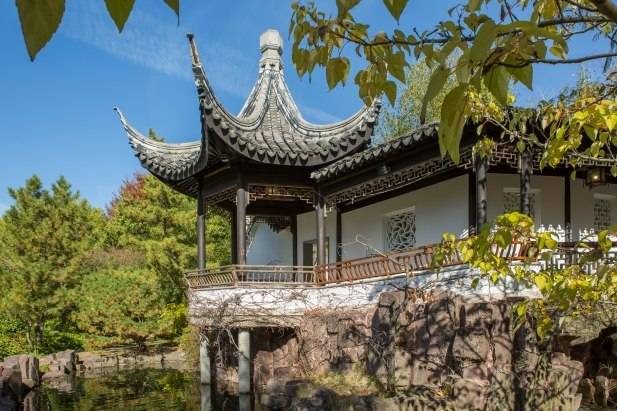 Start your Staten Island adventure of Staten Island with unobstructed views of the famous Statue of Liberty, the Manhattan skylines, the Brooklyn Bridge, and the Hudson River on the Staten Island Ferry. This is one ferry ride not to be missed.

Once on Staten Island, visit the many attractions this borough has to offer. From charming Snug Harbor Cultural Center & Botanical Garden, which houses the Chinese Scholar's Garden-modeled after an authentic Chinese Garden straight from Ming Dynasty China, to the grand St. George Theatre, a Spanish and Italian baroque-style theatre that has played host to some of the biggest names in music. There's more to Staten Island than meets the eye.

There are so many things to do, see and eat in NYC but these are just some sneak peeks into what the city has to offer. With the individual boroughs having their own unique draw to them, it's always a great idea to visit all the five boroughs to get the fullest out of your NYC experience!

Check out our other article: "10 Must-Visit Restaurants & Food Carts with Mouthwatering Halal Foods In NYC"