Charity and its Significance during Ramadan

The spirit of helping people is at the core of the Islamic faith. Ramadan, the 9th month of the Islamic Hijri Calendar is considered to be one of the holiest months where Muslims fast and devote their time and energy to increasing their acts of worship, Sadaqah (charity), practicing self-discipline, and asking Allah (SWT) for His mercy and forgiveness.

Sadaqah, a voluntary charity, reflects kindness and humility because it is not limited solely to monetary aid and can be in any form. It can be a warm greeting, a gentle smile, heartfelt Dua, pure intentions, offering help when someone is overwhelmed with their household chores and work responsibilities, removing a stone from the pathway, being empathetic for others in situations that we may sometimes not understand completely, giving water to animals and birds, sharing knowledge, helping the poor to clear off their debts, planting a tree, among several other generous acts.

Among the five pillars of Islam, Zakat is the obligatory religious and moral duty for every able Muslim to pay 2.5 percent (Nisab amount) of their annual savings to those in need. In Arabic, the term Zakat translates to ‘purity’ and ‘growth’. Zakat uplifts the poor and eases their difficulties.

There are eight groups of people who can get Zakat as identified by the Holy Quran: 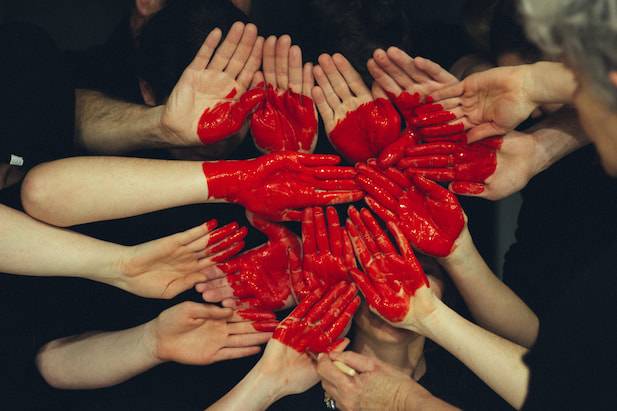 The 22nd report in the Mastercard Crescent Rating Muslim Lifestyle series conducted a survey during the first three months of this year. 48% of the respondents were women, while men constituted 52%; they were mostly from South Asian countries. The survey reported that a significant share of the participants (76%) are more likely to pay Zakatul-maal (Zakat on wealth) during Ramadhan than in any other month. When asked to whom they would distribute it, more than half responded that they would give it directly to the beneficiaries. The next most sought way was paying to government-authorized Zakat collections (25%) and local organizations (29%). Only a tiny fragment (14%) used online platforms to donate.

People prefer the first way over others may be due to a lack of trust and the inefficiency to create awareness about online donation campaigns.

The Book of Allah (SWT), the Noble Quran in Surah Al-Hadid, mentions that those who spend freely on God’s cause will have greater bounties. Indeed, we all should strive for Allah’s (SWT) acceptance of our charity and His reward and not others’ validation - not done as a publicity stunt or for attaining a prestigious reputation. Prophet Muhammad (SAW) said that there exist 7 types of people under the shade of Allah (SWT) on the Day of Judgement, out of which one is the person who does charity and hides it in such a way that their left-hand does not know what the right hand gives.

Poverty, malnutrition, and starvation are rampant around the globe. Contributions channeled via Zakat have fair prospects of reducing the widespread concerns of poverty and hunger levels by incorporating flexible and strategic effective programs on upliftment and empowerment of the underprivileged.

The World Zakat Forum (WZF), a platform attended by Zakat institutions in 33 countries, has initiated collaborative humanitarian services with global organizations such as the United Nations Children’s Fund (UNICEF) and the United Nations Development Program (UNDP). Since these organizations have the basic framework set to solve social issues and have good reach, Zakat contributions may help diminish poverty levels. To add to an advantage, the surge in several digital modes of their financial services has enabled easier and swifter transactions where trust is built by the emphasis on the maintenance of transparency in the processes. A prime example is the UN’s Refugee Agency, the UNCHR’s Refugee Zakat Fund which provides assistance through Zakat donations. It is distributed to vulnerable populations especially in hard-to-reach places in Syria, Yemen, Myanmar, Afghanistan, Nigeria, Iraq, Mali, Bangladesh, etc. since its inception in the previous decade. This decade is bound to see a rise in such online campaigns as more people are enlightened about the potential benefits of such measures.

Practicing giving Zakat has an inherent potential to detach ourselves from material pleasures and greed. It opens our hearts and minds, and we truly understand how not everyone’s situation is similar to ours. We cultivate traits of empathy and gratitude for everyone and for all that we have. We get a better insight into how our acts of worship, such as fulfilling our obligation of paying Zakat can go on to be life-changing for those on the other side of the fence - people whose basic survival is at stake.

The Prophet Muhammed (SAW) said: “The one who looks after a widow or a poor person is like a Mujahid (warrior) who fights for Allah’s cause, or like him who performs prayers all the nights and fasts all the day.”

Zakat Al Fitr is the mandatory charity undertaken by Muslims who own assets that equal the value of Nisab on Zakat. It is given to the poor and needy at the end of Ramadhan before the Eid-ul-Fitr prayers. Its purpose is that every Muslim can celebrate Eid and sins committed during Ramadan are purified.

Prophet Muhammad (SAW) said: “Fulfill their need on this day (i.e., the day of Eid).

A similar pattern as observed with Zakatul-maal is seen with the distribution of Zakat Al Fitr. The majority of the respondents prefer to pay Zakat Al Fitr through their local Mosques (33%) or directly (31%) to the needy ones. 16% of the respondents pay to a local government authorized Zakat collection organisation, while 10% give to a local organsaition as it is more of a community-based contribution and effort. As the amount is comparatively low, it is more accessible to easier use cash as a medium of transaction. A small fraction (5%) donate to online campaigns.

As we know that Allah (SWT) blesses us abundantly in the month of Ramadhan and our good deeds are rewarded much more significantly, Muslims prefer to distribute Zakat during this holy month. This trend is also seen in the distribution of Sadaqah. Nearly 66% of participants directly distributed their Sadaqah to the recipients and 33% of respondents donated it to local establishments, respectively. However, a fair amount of people (26%) donated it to online campaigns. This can be considered positive progress as this can pave the way for increase in charities while ensuring clarity and transparency while keeping contributors’ privacy protected.

Charity is a pathway to attain Allah’s (SWT) blessings 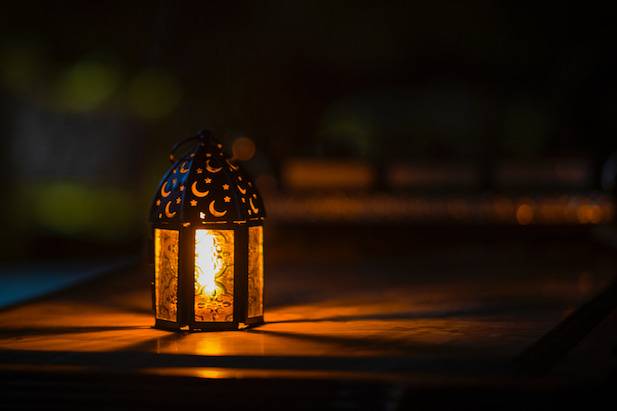 A sincere helping hand and an attentive listening ear go a long way. We must acknowledge that not everyone is privileged in this world because here’s the truth: basic necessities like food and clean water are still scarce to many people. If we have been blessed to have access and afford these things, then we are responsible for sharing it with those who are less fortunate. Acknowledging human suffering and developing empathy is the key; acting upon it to help people in need is the next step.

In uncertain times like that of the present that poses numerous challenges, let us contribute bountifully to the #PledgeYourLunch campaign that makes a difference to the lives of the unprivileged. By pledging our lunch money to feed the needy ones, UNHCR and Halal Trip in a collaborative effort, are hoping to make a difference - one meal at a time, and Ramadhan is the perfect month to get started as every big and small deed is multiplied extensively.

Join us in our endeavour to support refugees and displaced families and hopefully create a better space for them. This Ramadhan 2022, we strive to make it a better one for our brothers and sisters worldwide. Let us donate generously.

Never belittle small acts of kindness as they ease someone else’s misery and grant us contentment and above all, it is done for the purpose of attaining Allah’s (SWT) pleasure. May Allah (SWT) bless your contribution and efforts. May He reward acts of charity done out of utmost humility and compassion.