COVID-19 has brought on a lot of changes in recent times and for once, there is some good news! The Saudi Press Agency (SPA) has reported that the Kingdom of Saudi Arabia has decided to reopen for Umrah again. An activity that was suspended ever since March, earlier this year. During the recent Hajj period, KSA held the smallest Hajj ever in modern times with only 10,000 citizens taking part in this year’s Hajj amid the pandemic. With this new development, visiting Makkah and Medina looks to be quite possible this year. 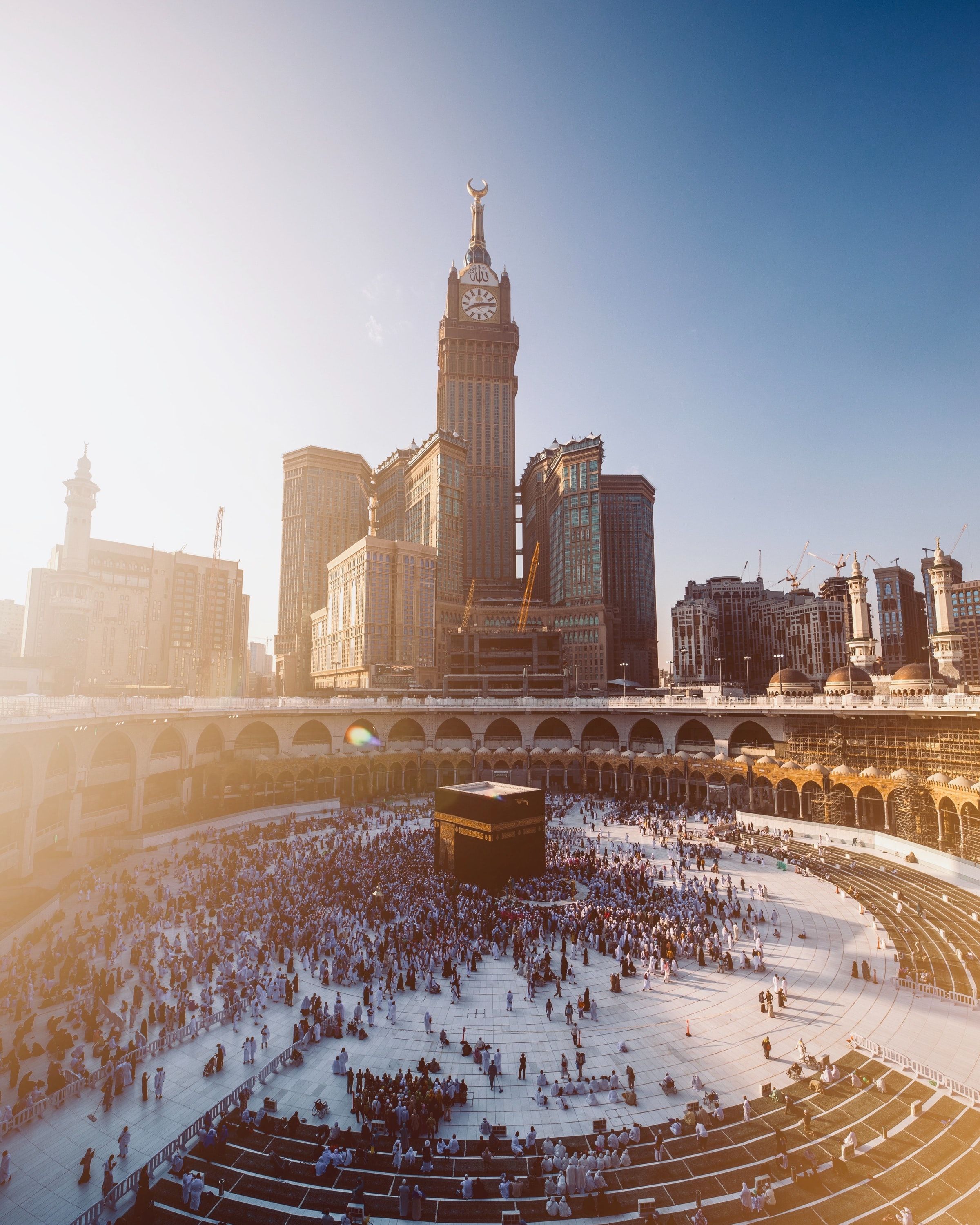 The reopening will be done in phases which is most probably due to the added safety measures in place. The first phase of the reopening will only be open to the residents and citizens of the Kingdom of Saudi Arabia. The number of Umrah pilgrims allowed for one day is limited to 6,000 citizens and residents. The pilgrims will be able to visit the Two Holy Mosques Masjid Al-Haram and Masjid Nabawi) along with other historic religious sites in the country. This phase will start on 4 October this year.

When the second phase starts, the daily capacity will be increased to about 15,000 pilgrims or 75% of the revised capacity of 20,000. This phase is set to start on 18 October this year.

Finally, the third phase will welcome more people to the country for Umrah. With the numbers being bumped up to 20,000 pilgrims, this will be the biggest number of participants the mosques will have since the outbreak of COVID-19. A major change in this phase is that it will be open to visitors from overseas as well. For the safety of the pilgrims and their citizens, Saudi Arabia will be limiting this option to include only countries that they deem to be safe for Umrah. Currently, at the time of writing, the list of countries has yet to be published. The Third Phase is set to start from 1 November this year.

Moving forward, the Saudi government has stated that the country will allow the “natural capacity” for Umrah once the pandemic is over. This is presumably done in order to control the number of visitors to minimize the risk of any COVID-19 from spreading in the country, leaving a detrimental effect on the healthcare and economic systems. 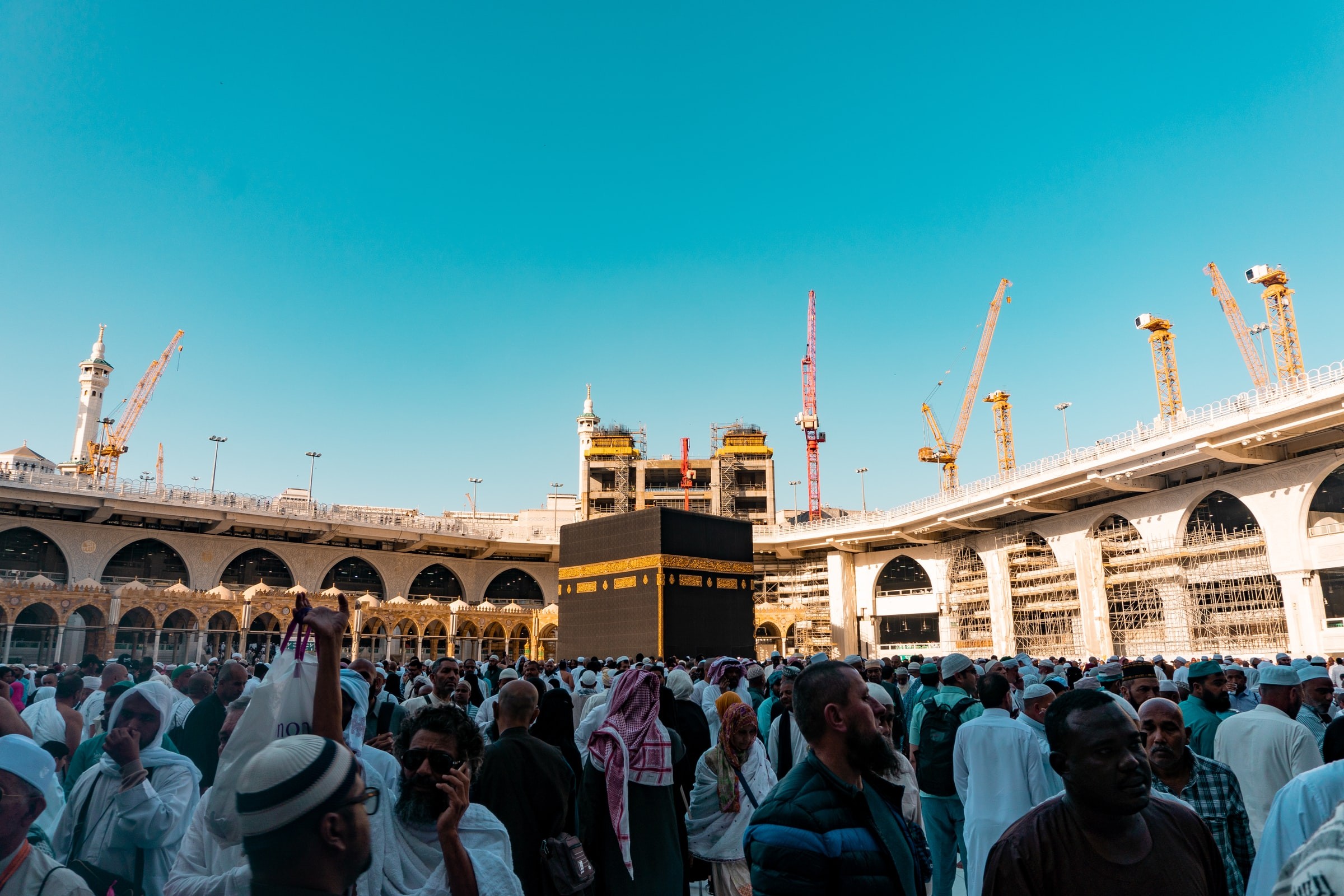 This decision to reopen their borders might have been influenced by the fact that there were no reported cases of COVID-19 during the Hajj period. Currently, the kingdom has recorded over 330,000 cases of COVID-19 to date but on the other hand, they also have a high rate of recoveries for the virus. Insha Allah, it will be safe for pilgrims to carry out and fulfill their Umrah amid the global pandemic. Some takeaways from holding Hajj this year might be that they have learned and built upon the safety measures in place in order to control the outbreak in activities that involve a large number of people. The safety measures for Umrah will most probably be similar to the ones that were enforced during Hajj. Visitors will be subject to temperature checks and will be placed under mandatory quarantine after the ritual has been completed. In addition to those measures, social distancing was also emphasized during Hajj with people praying one meter apart during congregational prayers. Please refer to the official authorities for more details and updates on the safety requirements. 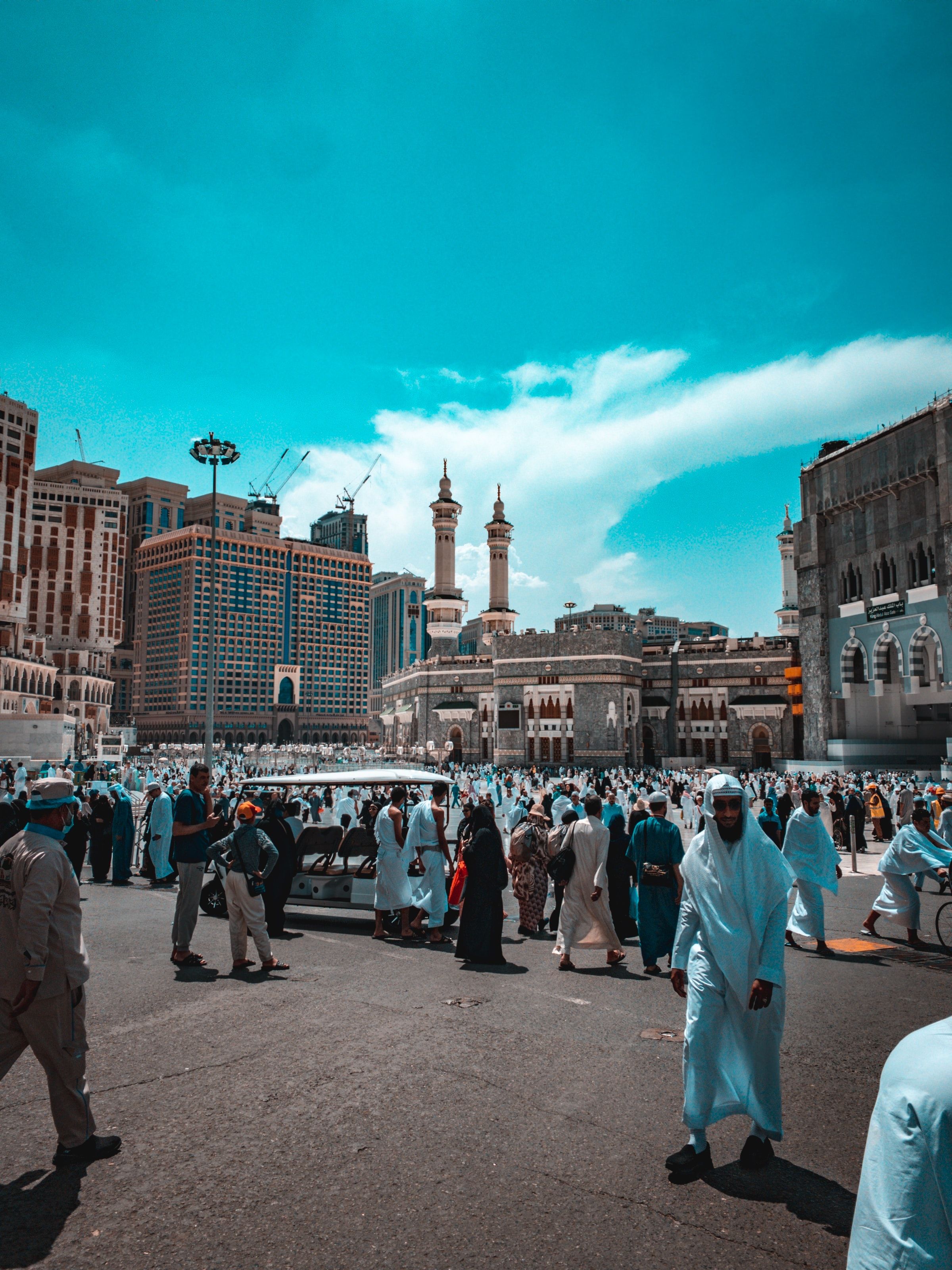 Furthermore, Saudi Arabia’s government has launched a new initiative in the form of a phone app that will be extensively used by pilgrims during their Umrah. The app called “l’tamarna” which will be available from 27 September onwards, will regulate the flow and number of visitors at the Haramayn. Using the app, visitors can also plan their activities, visits, and pilgrimage in advance. Allowing them to route and schedule their plans even before going down to the site. Other features of the app include reservations of optional services and ensuring the compliance of health and precautionary measures that the visitors will need to follow.

This news of the reopening came after last week’s news that the country partially lifted its suspension on international flights. Following the trend of the improving COVID-19 situation in Saudi Arabia, who knows maybe in the near future, more and more Muslims can visit Makkah and Medina again. Isha Allah!