The Amazing History of Mosques In China

Are you planning to visit China anytime soon? China is home to some of the world’s most prominent architecture. A few of the first mosques in China came during the Trang Dynasty (618-907) when Arabic traders introduced their religion.

The first mosques to appear in China were built to help attract more Arabic settlements to the country. Beijing, Guangzhou, Shanghai, and Quanzhou were some of the first cities to accommodate Muslims at the time with these sacred places of worship.

During the Trang Dynasty, most architects began including Chinese architectural design in mosques.

Today, Islam is one of the fastest-growing religions in China, allowing room for more mosques to accommodate Muslims living there. Currently, we can find approximately 200,000 mosques in China.

We have listed some of the best ones to visit when you’re in the country.

1. The Great Mosque of Xi’an 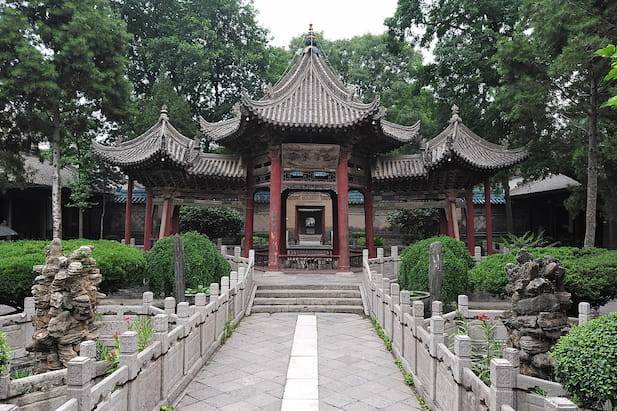 The Great Mosque of Xi’an was allegedly built in 742 AD and is currently the oldest mosque in China. The Mosque of Xi’an is one of the most popular tourist attractions in the city of Xi’an.

The mosque itself is a perfect combination of Chinese and Arabic architecture. At the time, this mosque was designed to cherish the newly found relationship of the Muslim settlers and has remained the perfect historic site.

Today, Muslims can enjoy this mosque fully and take in its rich history. It is open to anyone who respects its holy existence. 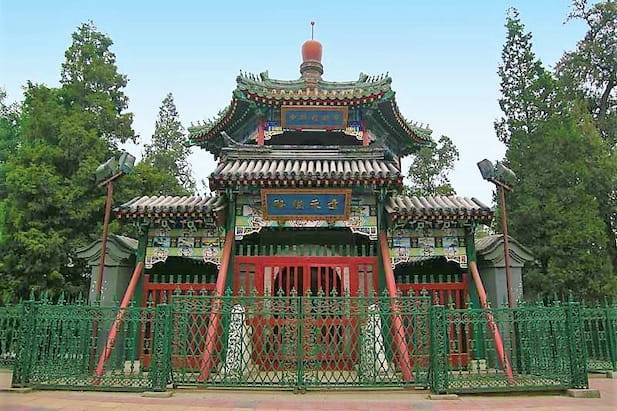 If you’re visiting Beijing during your stay in China, Niujie Mosque is a must-visit. It is one of the oldest mosques in the city and dates back to Liao Dynasty (907-1125).

The mosque is a beautiful illustration of Hui Chinese architecture combined with rich Muslim influence. Niujie Mosque is a famous mosque among Muslims living in China, and they still use it today as a place for worship.

The mosque exudes the pure traditional aesthetics of the time, and anyone witnessing it is mesmerized by it. 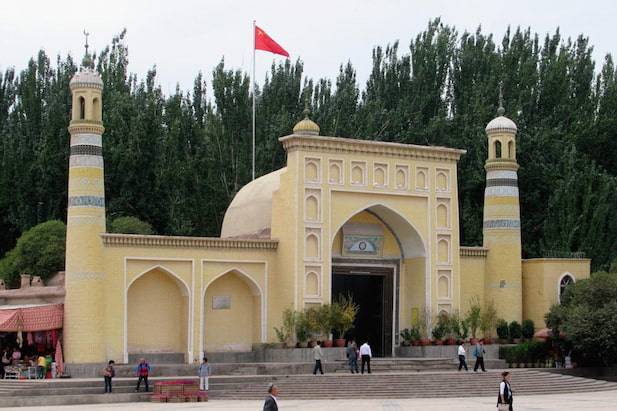 Its unique building styles are the perfect model of olden Chinese aesthetics mixed with an Arabic twist. The mosque became the hotspot for Muslims seeking worship in Juma (Friday) prayer in 1798 and has remained that way since.

Muslims also made the Id Kah mosque a popular location to commemorate Eid-ul-Fitr prayers at the end of Ramadan. This mosque has played a vital role in the lives of millions of Muslims living in China.

The Id Kah Mosque is also known for its large size, accommodating several Muslims at a time for prayer and worship. The mosque is always open to Muslims, and tourists can pay respect by visiting during opening hours. 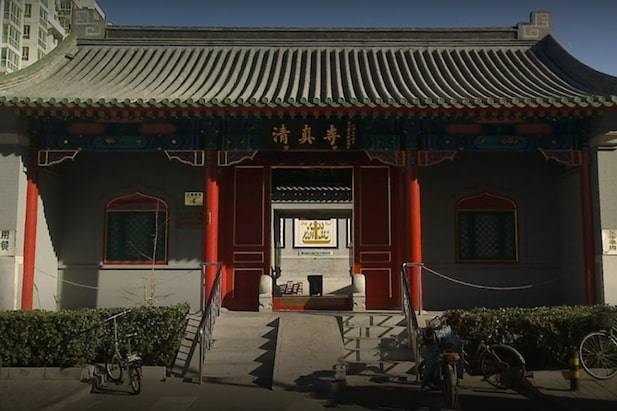 Today, Muslims in Beijing still use this mosque as their day-to-day worship area. The Nandouya mosque came into being during the Qing Dynasty.

It also includes a meeting room. - Used to host Arabic settlers at the time. You can genuinely feel the historical Chinese-Arabic relationship that the design of this mosque represents.

The mosque is accessible to any Muslim residing in God and worship. It is also open to tourists for visits.