6 Things to Know: The United Arab Emirates Before You Go

The United Arab Emirates has gained popularity in the past two decades as one of the most sophisticated and luxurious travel destinations globally.

There are a few things you need to know about UAE before you go there to have a better travel experience, namely the fact that it's super culturally diverse and yet conservative at the same time. The United Arab Emirates is surprisingly very well adjusted with reconciling opposite perspectives on life.

Though it's a Muslim country, the UAE likes to keep things moderate and welcoming.

Here are 6 things to know about the United Arab Emirates before you go there:

Cosmopolitanism and modern United Arab Emirates are almost synonymous. When you take a stroll down a street in Dubai (for example), you'll spot more foreigners than natives.

Part of what makes the UAE a cosmopolitan is the fact that it's super safe for everyone in there. Crimes and violence are very rare there. UAE is very attractive to people from all over the world who just want to live a safe, luxurious life.

If you want to meet people from all over the world, then a trip to the UAE is definitely what you want.

2. Abu Dhabi and Dubai are Two of the Most Modern Cities 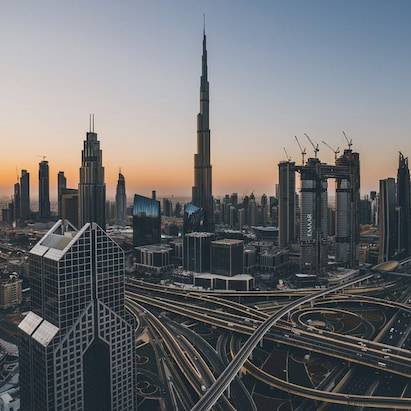 The impressive buildings and architecture of Abu Dhabi and Dubai mark the transition of human civilizations from one stage to another.

Both cities exhibit some of the most sophisticated and technologically cutting-edge buildings and facilities in the entire world.

Burj Khalifa is the iconic building that comes to mind, which is not only the tallest skyscraper in the world but also one of the best products of modern engineering and technology.

The list of buildings that make Abu Dhabi and Dubai such modern masterpieces of cities needs its own article.

However, since we're all Muslims here, there's one that stands out quite impressively; it's Sheikh Zayed Grand Mosque: one of the most iconic mosques in the modern world. 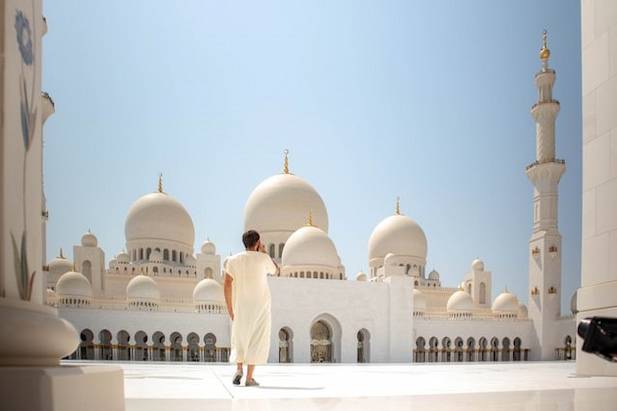 Conservatism and UAE go hand in hand. It doesn't matter what you privately believe you're allowed to do or what your faith dictates, if it defies the Muslim guidelines of common decency and respect, it's not allowed in UAE.

You still can enjoy bending the rules privately at the confines of your home or where you're staying, but when it comes to public places, you better be decent, respectable, and obedient to the halal guidelines that the whole Muslim community from all over the world respects.

This includes rules about sex, drugs, and appearance that adhere to Muslim guidelines.

Cultural diversity in the United Arab Emirates is the norm. Only a few people are actually citizens; most of the people you'll encounter in the streets of UAE are from other nations, cultures, and backgrounds.

The cultural diversity of the UAE is apparent anywhere you go. You just visit a local mall or shop to be shocked by all the cultural blends and creative ways that people in the UAE celebrate their native home cultures.

When it comes to cultural diversity, the UAE brings Western, Middle Eastern, and Eastern cultures to a middle ground where they interplay and influence each other peacefully.

5. The Desert Weather is Extremely Hot 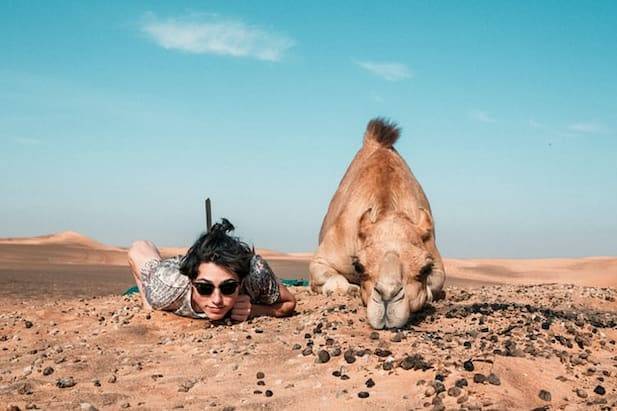 Well, we should never forget that the UAE is mostly desert and coasts; the desert part tends to be extremely hot, especially during summer.

Most people advise you to visit the Emirates during winter for a good reason. The time between December and February is the sweet range where the weather isn't that extreme.

If you're not used to hot weather, visiting the UAE during summer might not be very pleasant, especially if you're an outdoorsy person.

The sun feels as if it's boiling your head when you're not psychologically and physiologically prepared for that kind of weather.

6. The Local Cuisine is as Diverse as the Culture 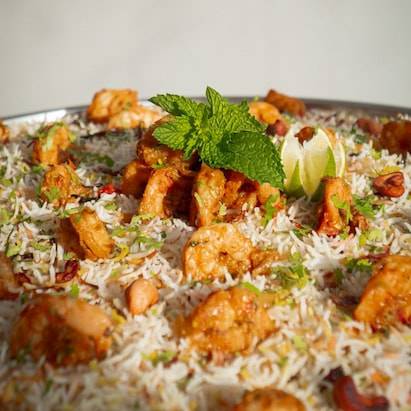 The cultural diversity of the United Arab Emirates peaks with the local cuisine. If you're into exploring Halal cuisine from all over the world, there's no better place for that than Dubai or Abu Dhabi.

Middle Eastern and North African foods are the highlights in Emirates, but foods from all over the world are available.

Some of the highlights of Emirati cuisine include rich meals like Machboos and Thereed.

Consider downloading the HalalTrip app to get easy access to nearby halal restaurants, nearby mosques, duas for travelers, and some extra features and services.