Top 5 Mosques to Visit when in Pakistan

Are you tired of waking up to the same routine every day? Is your soul yearning for an encaptivating getaway where you can explore unique destinations that the Muslim world has to offer? If that is the case, then Pakistan should be on top of your bucket list of vacation spots whether it be for a romantic holiday or a tour alone.

Pakistan is one of the most culturally diverse tourist destinations of the Muslim world and is amongst the world’s most Muslim Friendly destinations. Pakistan was created on the ideologies of Islam, and the people of the country have managed to carry this legacy through to the current times. You can find awe-inspiring sights in Pakistan. From untouched scenic mountain routes and white-sand deserts to high-end shopping malls and restaurants with fantastic food, Pakistan has it all.

Having a rich cultural and historic influence from the Mughal Emperors, the country has managed to achieve perfect synergy between developing to the current times while keeping its heritage alive. From historical forts to mosques, these historical sights are a major attraction amongst tourists. There are brilliantly crafted mosques that are a testament to the brilliance of Mughal architecture.

The top 5 of these mosques that you must visit when in Pakistan include the following: 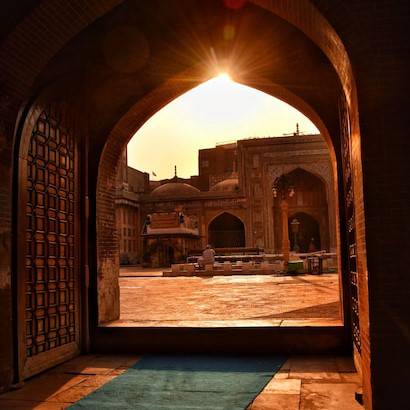 This mosque is at the center of Old Lahore and is famous amongst both tourists and locals. The beautiful piece of art took seven years to reach completion. Constructed in the Mughal reign of Shah Jahan, the mosque is a show of Mughal generosity.

Strolling through this mosque is a beautifully immersive experience as the vast courtyard, and the beautiful domes and minarets display a peaceful scenic vibe. The beautiful colors used in the architecture of the mosque invoke a lovely response from within a person, and you feel more connected to the world around you. 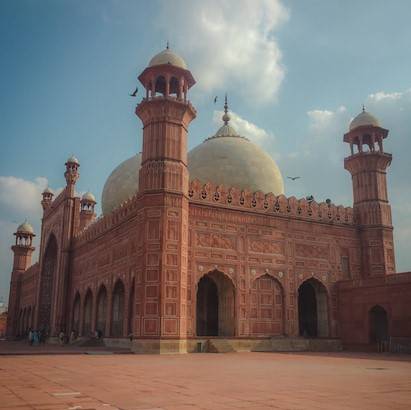 Image Credit: A K on Unsplash

Another mosque in the beautiful city of Lahore, the Badshahi Mosque is another work of Mughal Art. It was made during the era of Aurungzeb. The mosque is the largest mosque built in the Mughal dynasty and attracts tourists from all around the world. Everything about this mosque speaks elegantly of Mughal architecture. The sandstone and bricks, along with the high walls and domes, make for a beautiful mosque. Listening to the call for prayer here is a serene experience. 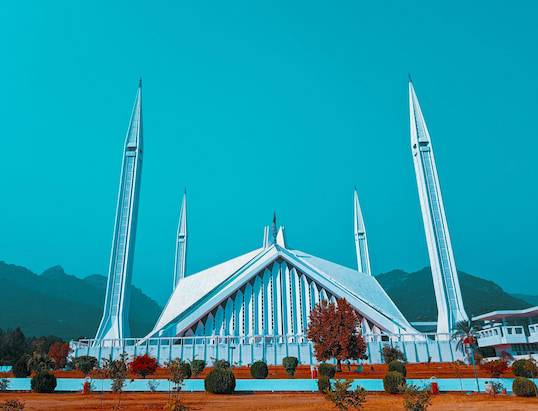 Surrounded by the beautiful Margalla hills on the back, the Shah Faisal Mosque is one of the major attractions of Islamabad city. Both tourists and locals are drawn towards the mosque. It is a blend of modern architecture and Turkish architecture. It is different from conventional mosque designs in its eight-sided concrete shells which present a Turkish tent-like shape. There is a very relaxing aura surrounding this place that you will be sure to enjoy. 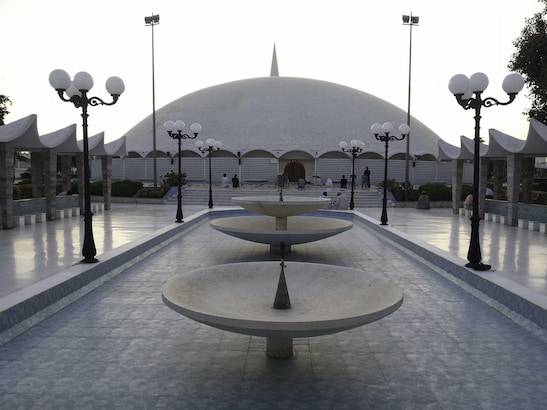 Praying while surrounded by the beautiful white marble walls of the Tooba Mosque has to be a beautiful experience. The mosque has the name of “Gol masjid” to the locals of Karachi. The name translates roughly to The Round Mosque. This nickname has been given to Masjid-e-Tooba because of its vast and beautiful dome of 65 meters in diameter that rests, not on a pillar, but on the low walls of the mosque. Visit this beautiful and graceful mosque in Karachi and enjoy the ethereal, otherworldly experience it gives you. 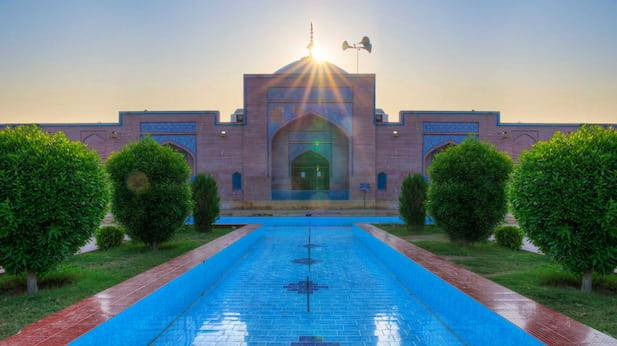 This mosque is located in Thatta, Sindh, and is commonly known as Jamia Masjid by the people of Thatta. The Mughal emperor Shah Jahan gifted this mosque to the people of Sindh after their hospitable welcome to the emperor. The mosque has been brilliantly constructed keeping traditional Muslim Mughal architecture in view. From the use of brilliant traditional colors that contrast brilliantly to the use of the sandstone in a beautiful way – the construction of Shah Faisal Mosque is truly a work of Islamic art. Be sure to visit this mosque when you are enjoying the culture of Sindh in Pakistan.

Pakistan is one of the best getaways if you are looking for an adventure alongside a breath of fresh air. The people of the country are friendly, and the country is peppered with beautiful, awe-inspiring sights that will leave you staring for ages. Indeed, a trip to this country will get you recharged and give you experiences that you will cherish forever.

To find other helpful tips regarding your trip, visit our blog, and find excellent articles from our writers. Moreover, download the Halal Trip Travel Mobile App today to make sure that you stay punctual with both your prayers and your flights! The app takes care of several issues that may arise on your trip.