My Worst Plane Ride Ever 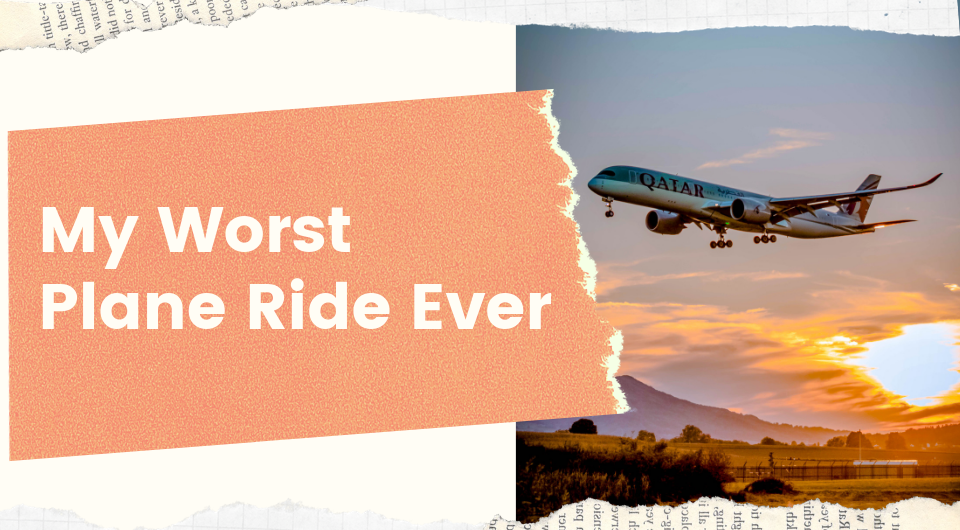 We've all dreamt of the first time we'd take the plane and head for an unknown destination. And when finally the day has come, we just get so overwhelmed by everything, eager to be on the plane and take incredible pictures of the sky. So was I,... until my dream turned into an actual nightmare.

16th of April, I am ready to fly to Amsterdam and have my very first holidays abroad. Yay!! Everything was ready for me to go on an adventure, except I never imagined that staff and service would be so unwelcoming. Image by Matthew Turner from Pexels

First stop, Nairobi, after 5 hours of flight, and I had to rush in order to get to my gate in order to catch my flight. Along with me, there was another girl who had to catch the same flight, so we started running for our lives on hearing that gates were closing. Arriving at the desk, we had to present our passports and boarding passes. She went through and as I stepped forward to present mine, I was told to hold back. The officer looked at me weirdly, then went over to her colleague and whispered something I couldn't understand.

Coming back to me, I was shot with a loaded gun of questions on why I was going there if I knew anybody there, and what was my job. My eyes and thoughts were glued on the screen on which I could read " Final call" while I tried to reply to their questions as rapidly as possible. Since they didn't seem to approve of my answers, I was asked to show my ID card. "At last," I thought. But no! They were still very doubtful about me and I was asked to remove my veil for identification. 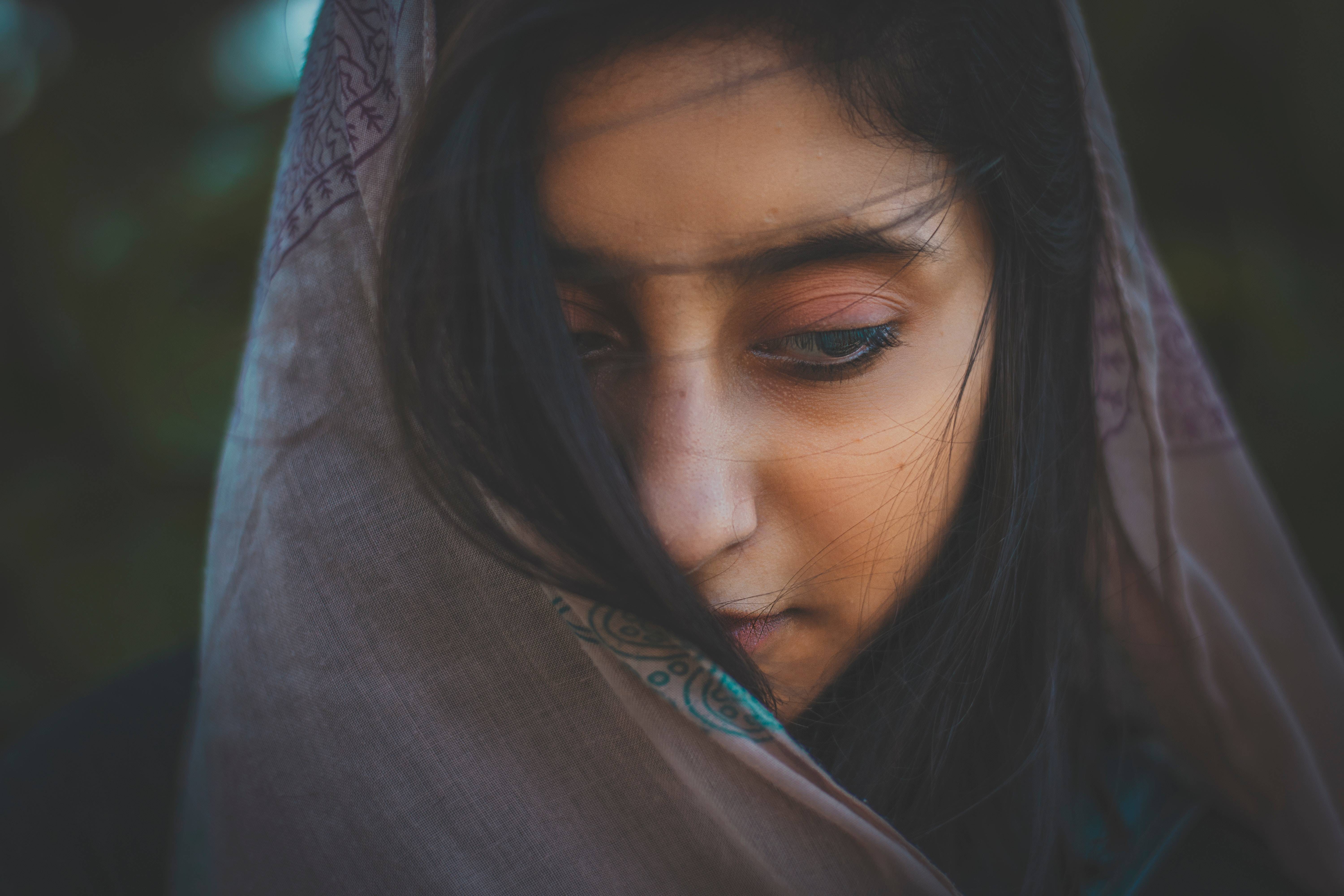 Image by KayR Studios from Pexels

I removed my veil and the lady scanned me as if I was a criminal. Finally, she had told me I was good to go and I sprinted to get on board. As I reached inside the plane, the air hostess told me to relax and no need to run since I was perfectly on time. On the words, I just heard the door slam shut behind me and I felt as if I was about to faint. But it was cool, I was heading to Amsterdam!

I searched for my seat and since I was near the window, I had to get the 2 other passengers to move in order to get there. Once I was seated, I breathed heavily and let a sigh of relief. I made it this far and I was yet to go further. 14hrs of flight from now. But another unwelcoming experience was about to unfold.

It was already 9 o'clock when I got on board and the last time I had something to eat was at 4.30 in the morning and since I had an incredible sprint, I was thirsty and tired. I searched for an air hostess and asked for some water. " I'll bring you that", on these words, she went off. 30 minutes went by, but no sign of a cup of water. I started getting irritated and at some point, I saw a steward and asked him for some water, yet, nothing. My irritation grew into anger and when I saw that other passengers were being served alcoholic beverages while I asked for water but was clearly not important enough to be served. 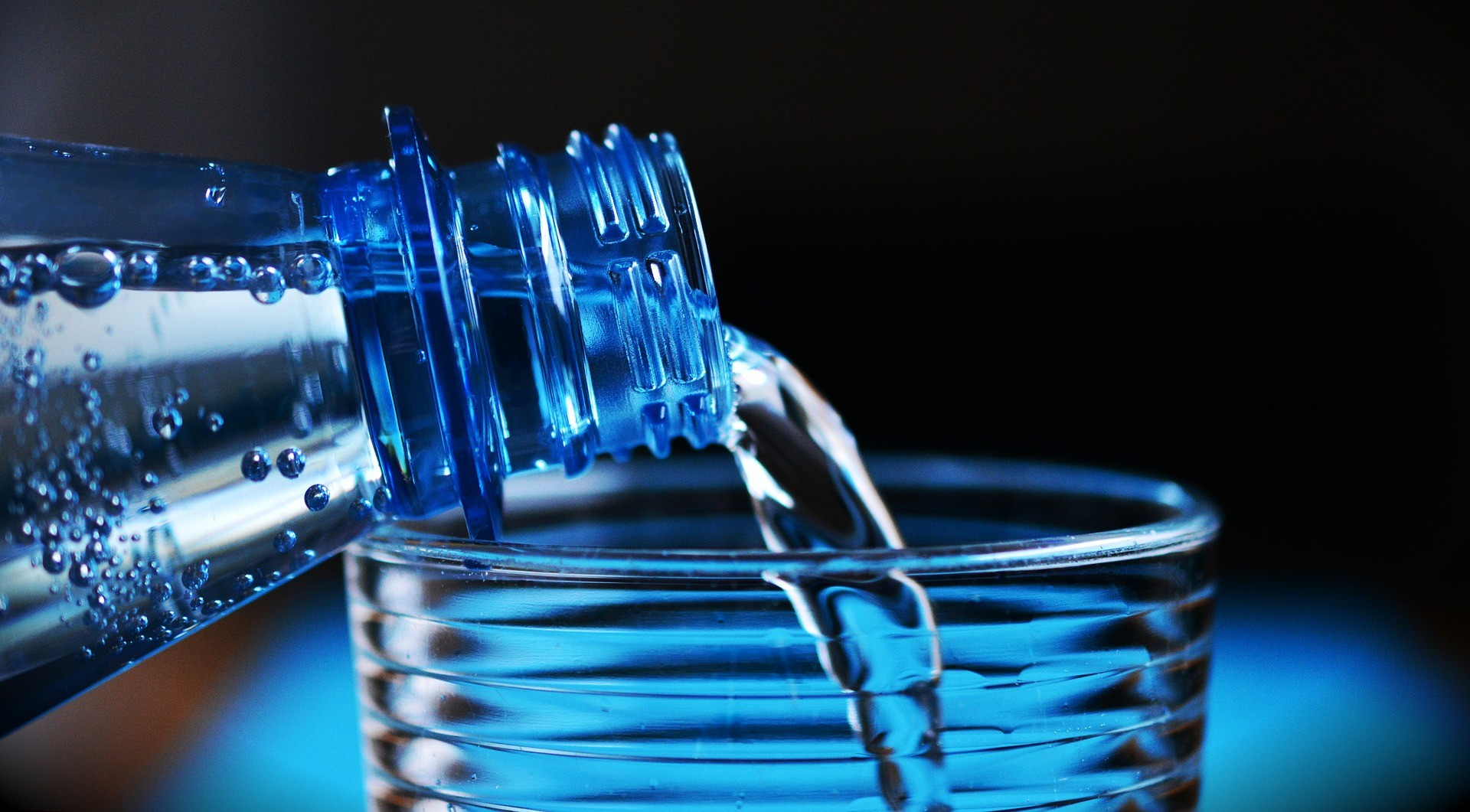 Image by congerdesign from Pixabay

At some point, I stopped another air hostess, and I told her that it was already 45 minutes since I asked for a glass of water but nothing was served to me, to which she replied, "it's on its way". I had never thought that I'd be facing such a situation in order to get some water. It was frustrating and needless to say that I was looking angry and when finally the water came, I had let out my frustration but it didn't seem to affect them.

During the whole flight, this particular air hostess avoided me but I was not going to let this situation go unnoticed. I had trusted the company to show a good service but it seemed that they didn't care about their customers. However, I was far from imagining that my troubles were over.

As we flew over Holland, I was completely mesmerized by the beautiful aerial view and I thought that maybe the difficulties were worth it, but the company proved me wrong again. Upon my arrival, I started freezing (since I live in Mauritius and I am not used to temperatures below 20). I had to find my way to the luggage lounge and when I got there, I was surprised to see that my suitcase was missing. I had just traveled for 14 hours and I had nothing with me except my backpack in which there were no clothes. This was the last drop that made me feel like I made a huge mistake in trusting the airline company

I had retrieved my luggage after 36 hours, which meant that I had to do unnecessary expenses on the first day and even when I got my luggage, the handle of my suitcase was broken and the padlock went missing. Upon opening my suitcase, I saw that it had been searched but nothing was taken from it. I finally decided to write to the company and it took them approximately 2 months before processing my complaint. 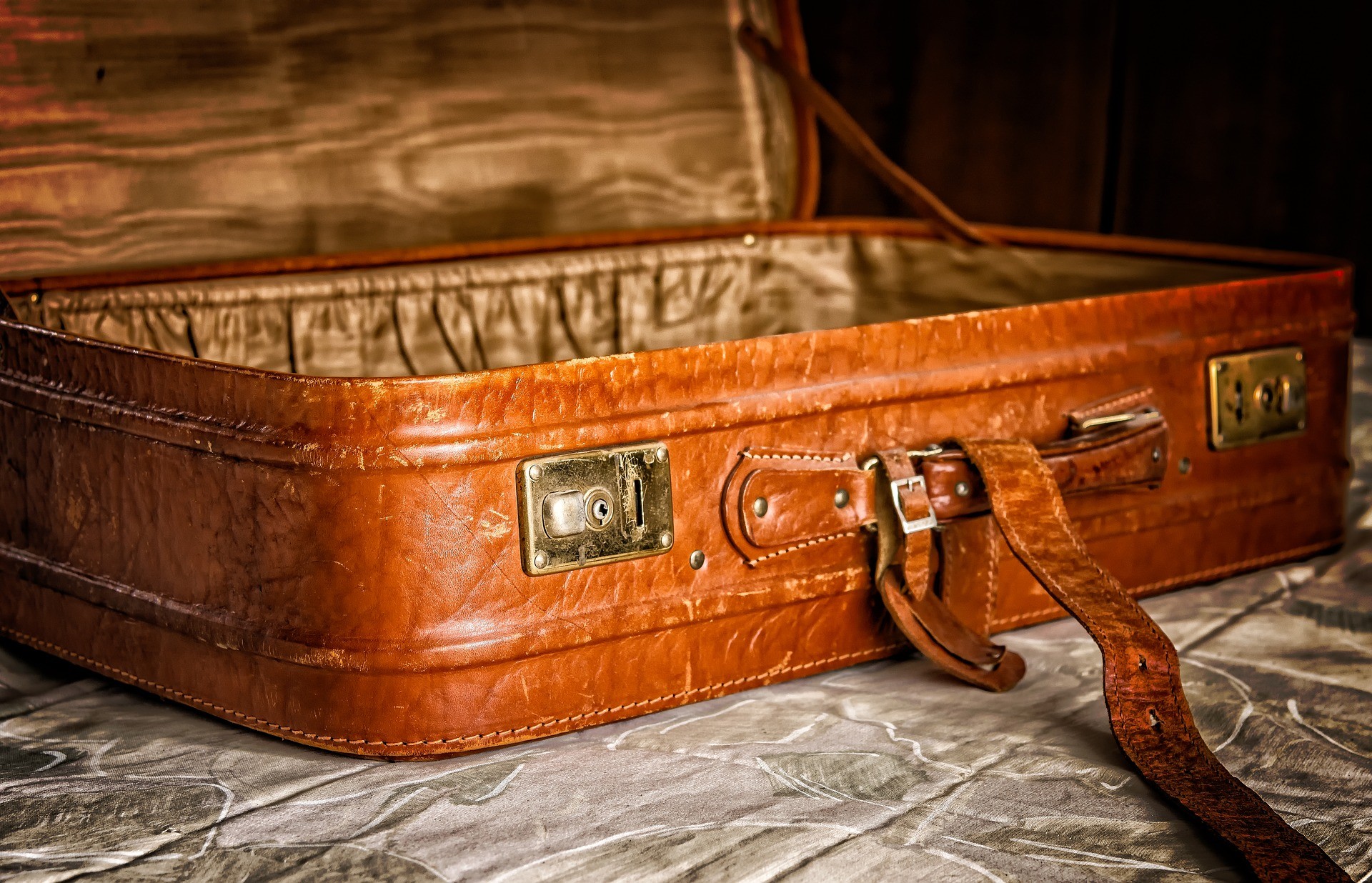 Image by Peter H from Pixabay

I was happy that I was going on holidays for the first time and that I'd get to see a new place, discover incredible things and learn about a culture that is different from mine , but I was far from imagining that I would have to face so many hurdles before actually landing, and that too, without my suitcase. Nevertheless, I had a great time in Amsterdam.

The only thing I can say is that, don't go for cheap tickets ,you'll end up paying heavily for it.