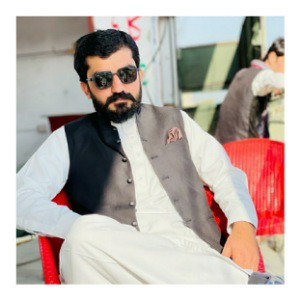 Makkah is the most holy city for Muslims. The main site in the city is the Holy Ka’aba and the Al Masjid Al Haram. The Al Masjid Al Haram is constructed in the vicinity of the Holy Ka’aba. The complex also has the Zamzam Well, which appeared thousands of years ago to quench the thirst of Hazrat Ismail (pbuh), the son of Prophet Ibrahim (pbuh). Overlooking the complex of the Al Masjid Al Haram and Holy Ka’aba is the Abraj Al Bait. The Abraj Al Bait features a huge clock on the tallest tower. The tower also has an Islamic Museum and also a Lunar Observation Center. Close to Makkah is the Jabal Al Nur which has the cave of Hire (Ghar-e-Hira). The cave is the location where Prophet Muhammad (pbuh) received the first revelation of Holy Qur’an through Hazrat Jibreel. Makkah offers a range of shopping facilities. There are several shops around the complex of Al Masjid Al Haram selling trinkets and other souvenirs that visitors love to carry home. There are also a number of shopping malls in the city that have stores selling various international brands.

All the food served in Makkah is halal. There are numerous budget, mid-range and lavish restaurants in Makkah where visitors can dine. Around the Holy Mosque visitors can find a number of stalls selling tea and cookies and also several South Asian and Middle Eastern restaurants. There are also a number of international fast food chains in Mecca that serve halal food like Pizza Hut, KFC, Hardees, etc.

Things to Do and See in Makkah