Top 5 Halal Korean Restaurants In Itaewon You MUST Try

South Korea’s capital, Seoul, is a dynamic destination boasting endless things to do and see. The bustling city has become an extremely popular holiday spot and over the past few years has seen a surge in Muslim tourists. Although the city’s Muslim population is relatively small, the Korea Tourism Organization along with the numerous businesses in the city are on a mission to make Muslim visitors feel more welcome and at home. This has resulted in numerous restaurants around the city switching things up and catering to the Halal conscious. With these restaurants, cafés, and food joints now accommodating Muslim preferences, Muslim tourists finally have the chance to truly experience Korea and its culinary masterpieces, from bulgogi; Korea’s signature marinated beef dish, to a steaming bowl of samgyetang, or more simply put, ginseng chicken, to even juicy Korean BBQ!

Several Halal restaurants can be found around the city of Seoul, especially in the neighborhood of Itaewon, but many of these focus on Middle Eastern and Indian fare, with only a handful offering authentic Korean dishes, making them harder to find. If you’re like us, and you think the best part about traveling the world is getting the chance to sample the most delicious food, then there is no way you can go to South Korea and not try Korean food! So, here’s our guide to some of the best Halal spots in Itaewon. Eat now, thank us later!

A Quick Guide to Finding Halal Food in Korea

4 Halal Eats at the Beautiful Nami Island in South Korea 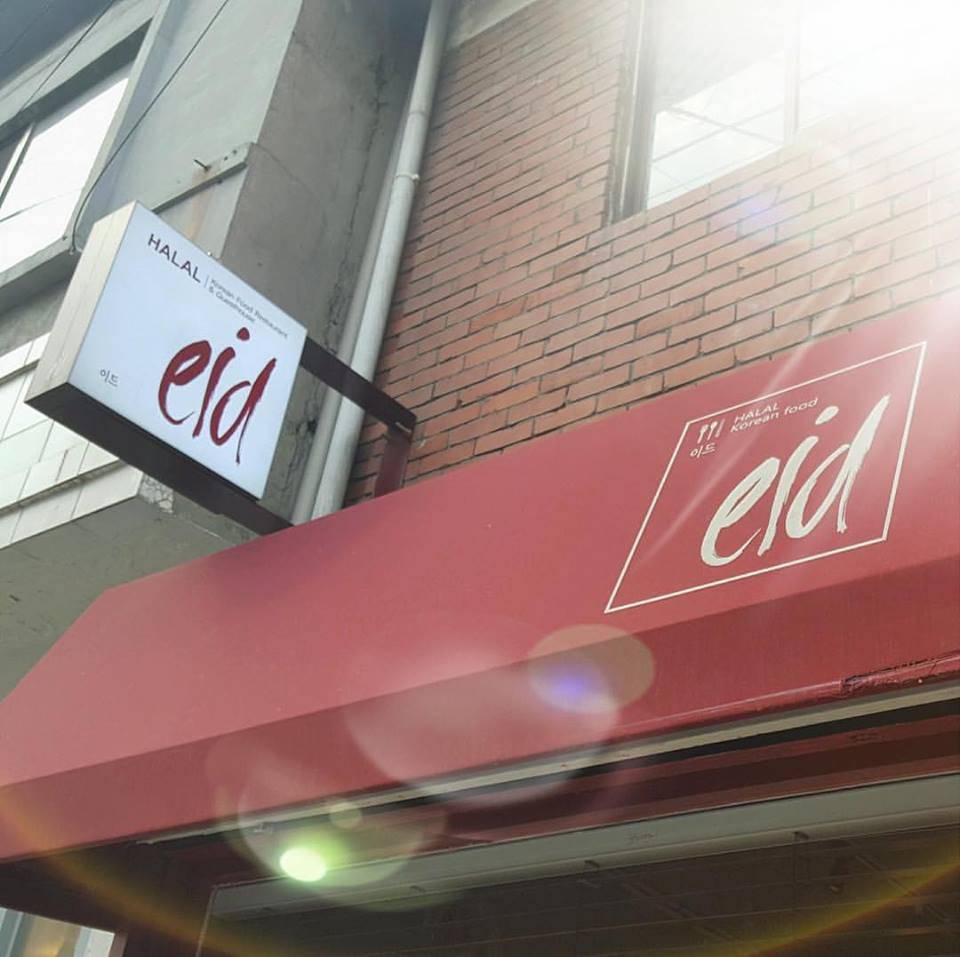 The small but homely, EID Halal Korean Food is a Korean Muslim-owned restaurant located in the Itaewon area of Seoul, just a short walk away from the Seoul Grand Mosque. This must-visit Halal restaurant in Seoul is known to be the only Korean restaurant in the city certified by the Korea Muslim Federation or the KMF, thus making it extremely popular amongst Muslim locals as well as tourists looking for an authentic Korean gastronomic experience. While the food options here are limited, don’t let the simple menu fool you! Everything on the menu; from the bulgogi to the samgyetang to the bibimbap, is cooked to perfection and packed with flavor. If we had to however pick one dish that blew us away, it would be the bulgogi - which is not surprisingly one of EID’s most ordered dishes. Completely homemade and free from any artificial flavors, the dish consists of thinly cut Halal Australian beef that is marinated in a flavourful combo of sauces and spices and then grilled. The dishes served at the restaurant also come with some drool-worthy sides, such as kimchi and fried anchovies.

Insider tip: Since the restaurant can only accommodate a small number of people at a time, we highly recommend making a reservation in advance so you won’t have to stand around hungry waiting for a table to open up. 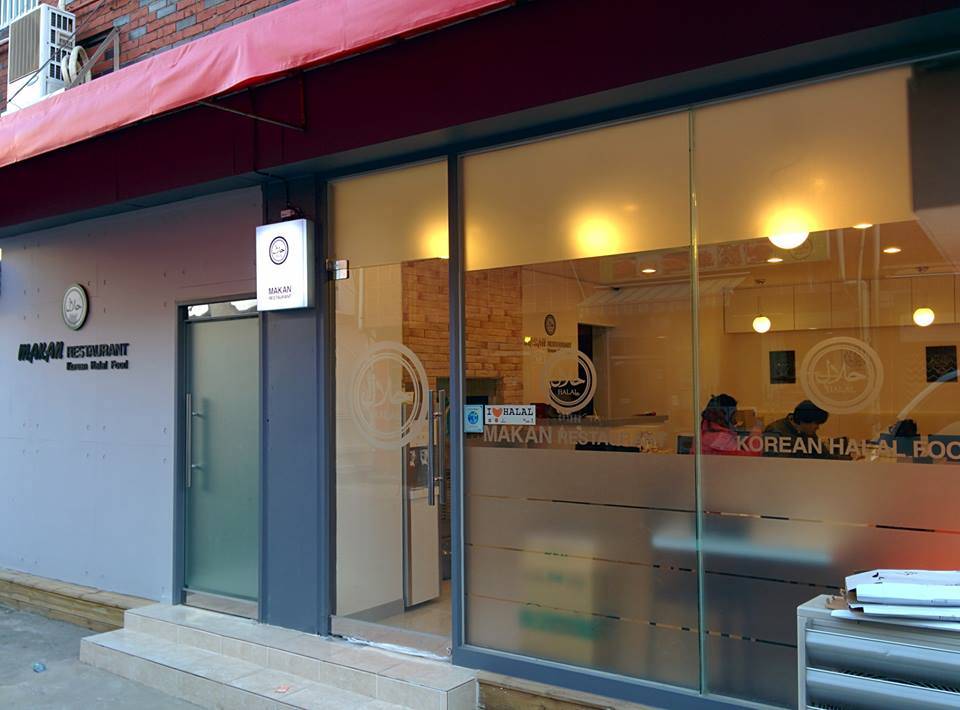 Another great restaurant serving some of the best Halal Korean food in Itaewon, Seoul, is Makan. Located just a short distance from EID restaurant and right near the Seoul Central Masjid, Makan Halal Restaurant is also Muslim owned, like EID, serves a variety of mouth watering local dishes which attract locals and visitors from around the globe throughout the year. Again here, the menu is quite minimal, but no matter what you order, you won’t be disappointed. With menu options such as dakdoritang, bulgogi, samgyetang, bibimbap, and Mul naengmyeon, at really affordable prices, Makan Halal Restaurant needs to be one of the places you check out for great Korean food when in Seoul. No matter at what time you’re visiting the restaurant - lunch or dinner - the spicy Korean-style fried chicken is an absolute must-have! 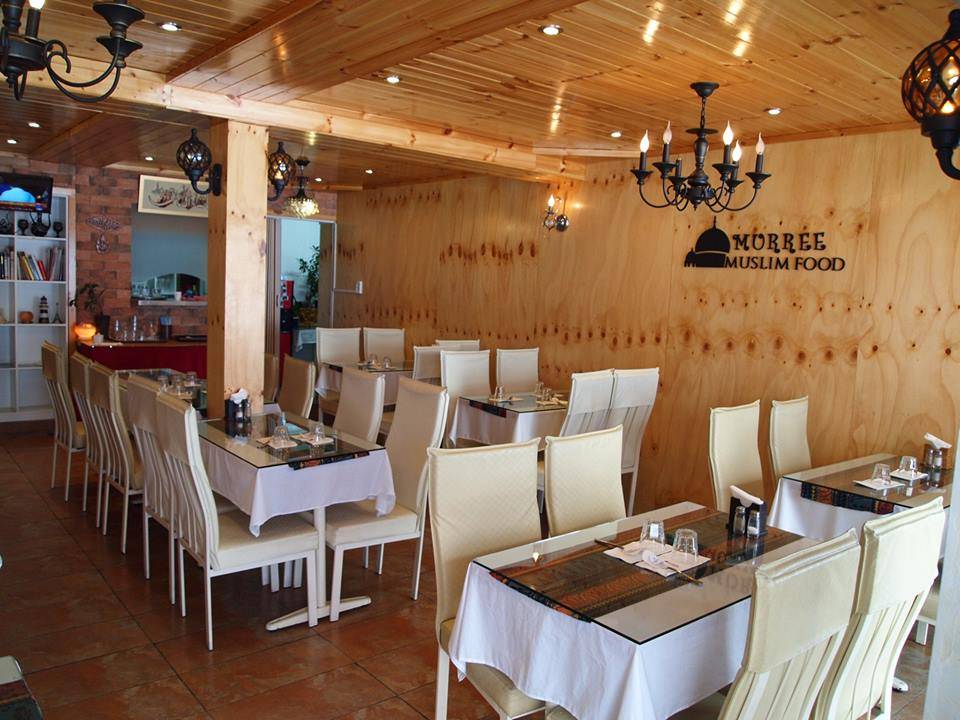 Located in Itaewon, near the Seoul Grand Mosque and just a few minutes away from Makan Halal Restaurant, Murree Restaurant is one of the best places in the city for those looking to try out Halal Korean fare, with the option of also ordering Indian and Pakistani dishes. The cozy restaurant is known for serving authentic local dishes like bulgogi, samgyetang, dakdoritang, and bibimbap; which are sure to tantalize your taste buds, and are hence one of the best Halal restaurants in Itaewon for Korean delicacies. While we think you cannot pass up on the local dishes available, the restaurant also cooks up a variety of flavourful, spice-packed curries - such as their signature chicken curry – which will definitely make your mouth water. The warm service you receive from the staff at the restaurant, as well as the delicious food served will without a doubt keep you going back! 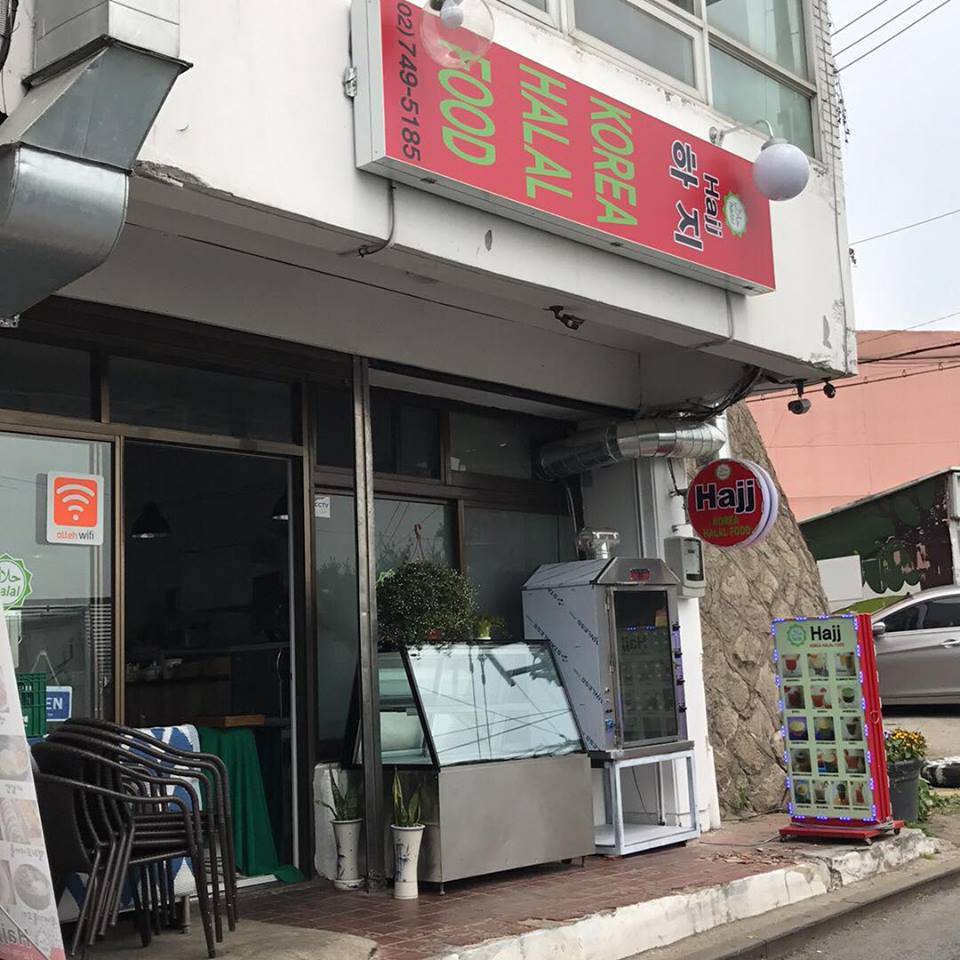 Hajj Korea Halal Food is a Muslim-owned fusion Korean restaurant situated in close proximity to the Seoul Central Mosque in Itaewon. Known to be one of the very few Halal Korean restaurants in Seoul, the wonderful menu at Hajj will leave you spoilt for choice, with a plethora of Korean and Malaysian options! You can dine on a wide variety of popular local fare like bulgogi, samgyetang, and bibimbap here, or if you’re feeling a little adventurous, the stir-fried octopus is sure to surprise you! Also, a special shout out to their bindaetteok or mung bean pancakes, which will just leave you craving for more! After a delicious meal, we highly recommend washing it all down with a Malaysian specialty - the iconic teh tarik! 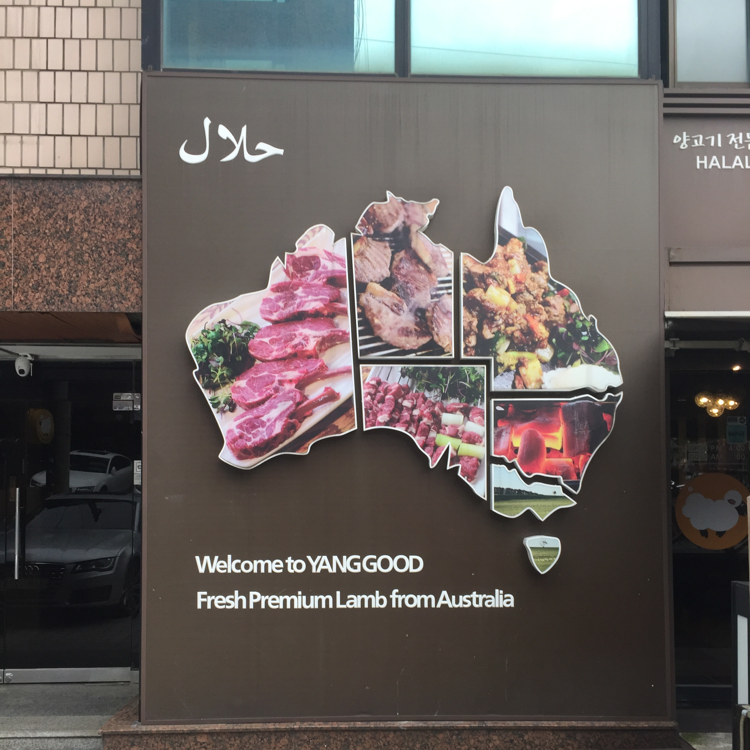 Yang Good BBQ is probably one of our favorite restaurants on this list just because we can’t think of a better way to truly experience everything Korea is about, BBQ session and all! Korean BBQ has been taking the world by storm, and while there are plenty of restaurants in Seoul that specialize in this, there aren’t that many that cater to the Halal conscious. Yang Good BBQ is one of the very few Halal Korean BBQ restaurants in the city and is hence not surprisingly extremely popular. Even though the restaurant does serve alcohol, catering to local demands, the meats that are imported from Australia are Halal certified. Here, you not only get to choose the type of meat you prefer but also get to grill it yourself to the way you like, all the while chatting away with your friends. The juicy and tender meat is coated in a sweet Korean BBQ sauce that you won’t be able to get enough of! Yang Good BBQ is just one of those spots you’ll keep going back to, because it’s THAT good. You have our word!

There you go! Our Top 5 Halal Korean Restaurants in Itaewon. Traveling in Seoul will no longer be a problem for Muslims! If you found more Halal Restaurants or food places in South Korea, share them with us on the HalalTrip App!

6 South Korean Amusement Parks to Amaze Yourself in