Thailand, a home to rich cultures, shining temples, glittering nightlife and magnificent white sandy beaches. Thailand's beaches are famous across the globe and are major tourist magnets. One such beach is Pattaya beach which alongside which lies the Pattaya city. Pattaya's economy was once dependent on fishing but today the city has evolved into a major tourist destination with towering high rises built along its coast. People from all over the world admire its multicultural identity and its welcoming local population. The city is also very famous for its nightlife, tattoo parlours, bars and pubs. Muslims can, however, enjoy Pattaya as many other people, the city has a lot to offer even if you're not a fan of drinking or gambling. Just like Bangkok, Pattaya to has a large number of Halal food restaurants and diners built on almost every major street. Here's a list of some of them: 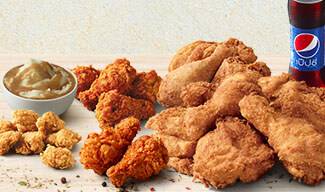 Though it cannot be guaranteed for all KFC outlets in Pattaya, there is one KFC outlet embedded in the Royal Garden Plaza at the beach road just opposite to the beach is Muslim-friendly. Halal chicken is supplied to the restaurant, according to one customer who politely inquired the staff if the meat is Halal, the staff showed him the supplier bags with the Halal logo on them. The chicken is well cooked and there are plenty of dips and sauces to go with. Everything is perfect about the restaurant, the location, the food, the staff. It could be a bit crowded at times since it's built on a very busy road.

*As there is no confirmation on the halal status, do consume at your own discretion and check with the staff for more information on halal meat. 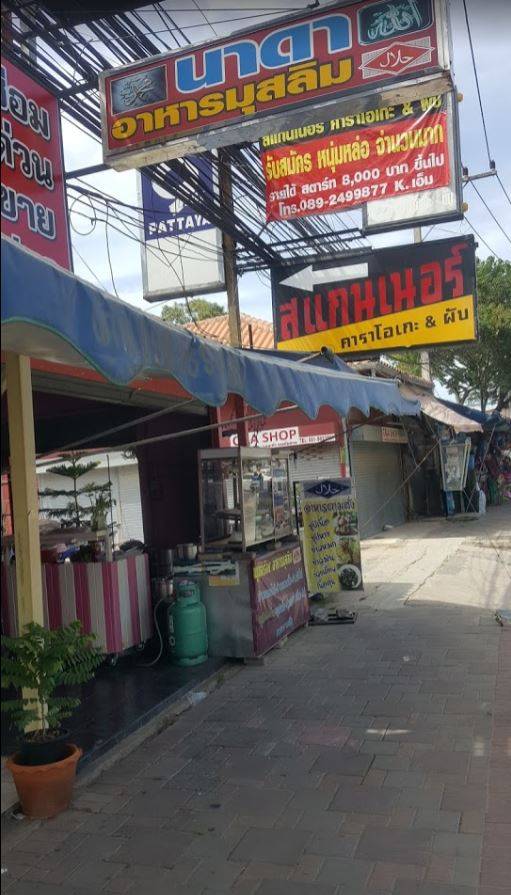 Yes, Halal food is the name of a restaurant. It's literally in the name, there shouldn't be any question about it. This restaurant is located in the Bang Lamung district of Pattaya city, finding the restaurant could be a challenge as it is not near the seashore where most restaurants are located. You can get Indian, Bengali, Thai and several other types of food here. 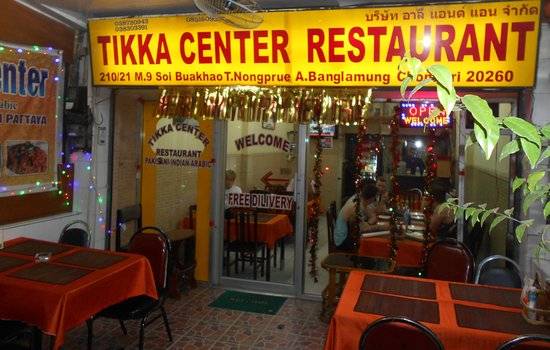 Tikka Center is located at the Soi Buakhao road. You can find spicy Indian-Pakistani styled Tikkas here at reasonable prices. Furthermore, the restaurant is also famous for it Arabian delicacies. The environment might not be so good but the food is definitely worth trying. The restaurant was given three and a half stars by customers on google. Tikka Center begins its day relatively late at 2 pm and closes well after midnight with peak hour at 9 pm. 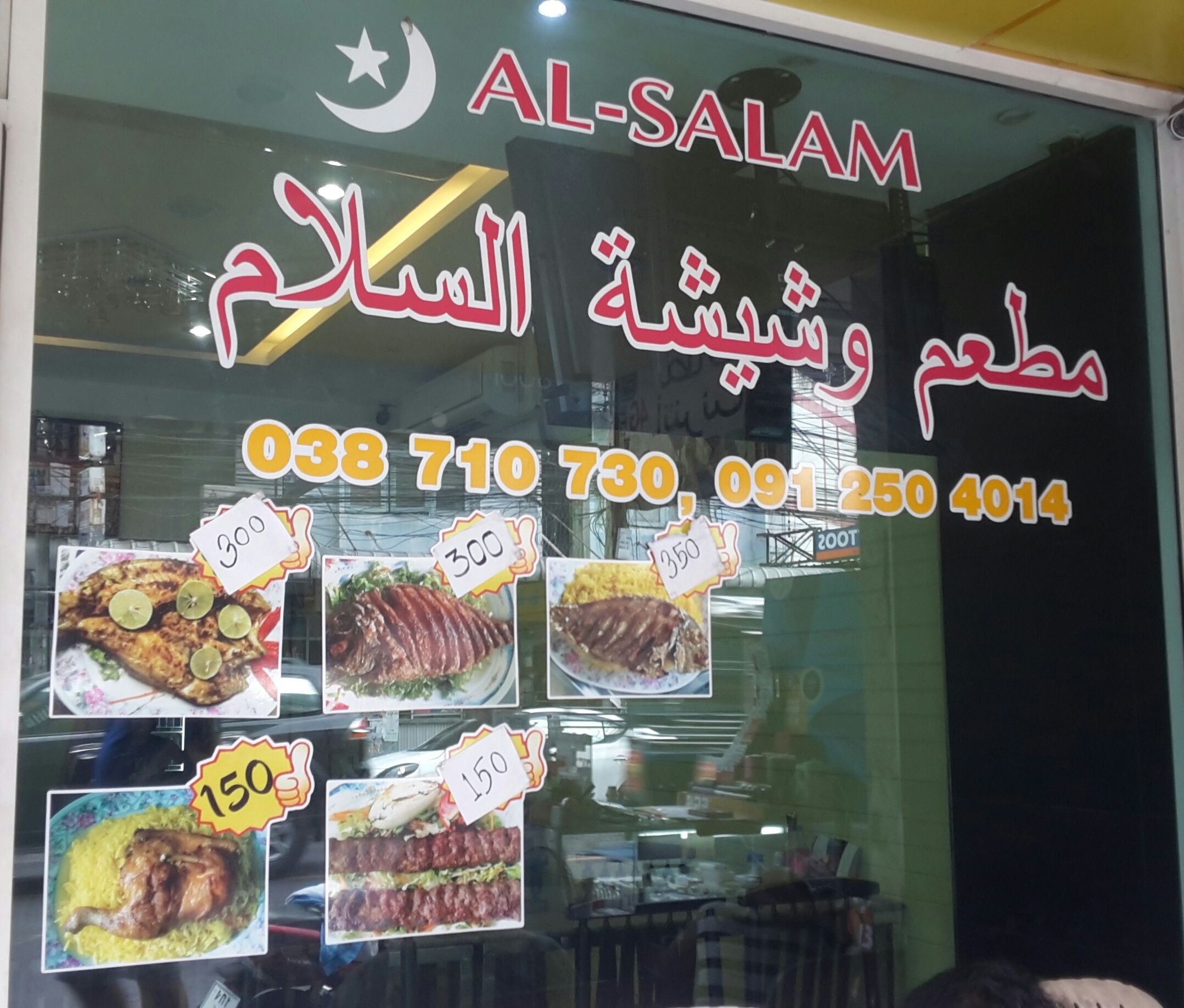 Located in South Pattaya near Pattaya 16 road, Al-Salam restaurant offers the best middle eastern food in Pattaya. In addition to the food, you can also enjoy Sheesha here. The restaurant has been given generally positive reviews on the internet. The restaurant usually opens at midday and closes at midnight. The Shahi Indian restaurant is located on the Beach road which is one of the most important roads in the city and also a hotbed of tourist activities, all the major hotels are on this road. This is a budget restaurant which mainly serves Indian food. The food isn't that spicy as compared to other Indian restaurants. Avoid going there at around 3 pm because that's when the restaurant becomes a fish market with hundreds of people flooding in from all sides to try their delicious Daal and Sabzi.

Pattaya overall is a very friendly and dynamic city. There's a lot to see and do in Pattaya and when it comes to food you'll actually find tons of restaurants and diners with the word Halal written on them but only some are worth visiting.