So, it's not a surprise that you're considering moving to a Western city to finish your studies and get a respectable academic degree. The question is, what are the most Muslim-friendly cities in the West for continuing your academic career?

In this article, I will present the top cities regarding academia. And at the same time, we will explore the reasons why they're Muslim-friendly cities.

The Big Apple is renowned for its academic scene. Being home to more than 240 universities and colleges to choose from, New York certainly deserves to be on top of this list.

Among the many universities in New York is The Islamic American University, one of the West's most celebrated Islamic colleges.

The New York/New Jersey area is home to the largest Muslim population in the US, making it very easy to blend in. And it would never be an issue finding halal eateries and mosques in New York. With more than 270 mosques, New York has more mosques than anywhere else in the US.

Heading to New York City? Check out The New York City Halal Travel Guide for a complete guide to everything you need to know about NYC 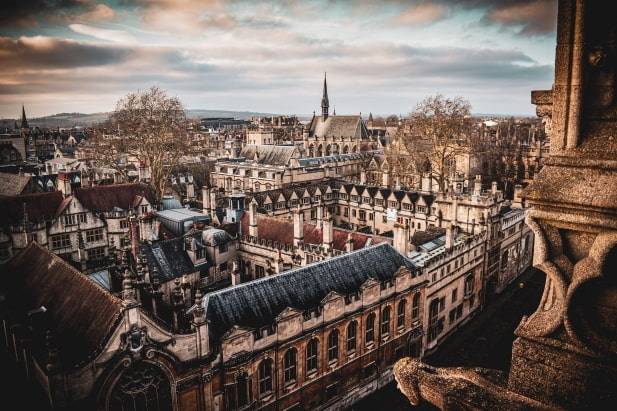 We all know Oxford University as one of the top universities in the world. With more than 30 colleges, Oxford city, England, is home to some of the brightest minds in the world.

And when it comes to being a Muslim in Oxford, you'll get the chance to join the Oxford University Islamic Society, which is a lovely group of international and local students who gather under the name of Islam and Islamic culture. 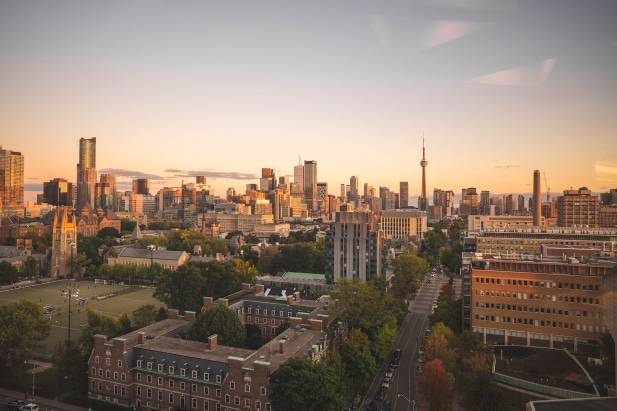 There are approximately 500,000 Muslims in Canada, and 200,000 of them live in Toronto. If that doesn't tell you anything about Toronto being the most Muslim-friendly city in Canada, then you should note that The Institute of Islamic Studies at the University of Toronto is one of the most prestigious institutes in the Western world for studying Islam.

There's no shortage of mosques in Toronto. And halal restaurants and Muslim communities are always near mosques, namely near the Islamic Foundation mosque, at the intersection of Nugget Avenue and Markham Road, Scarborough.

Cambridge needs no introductions when it comes to its academic prowess. Everyone knows that anything that comes from Cambridge University is to be trusted.

As for its Islamic culture, Cambridge is home to Cambridge Muslim College, which is a highly-respected institute. 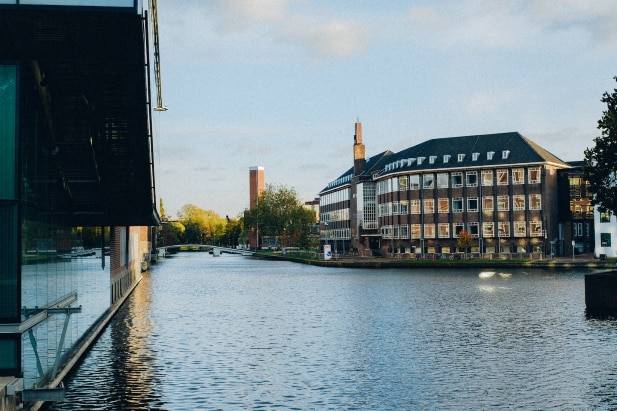 While Amsterdam might be too liberal for many Muslims, especially the strict, conservative types, it's still one of the cities with a significant Muslim population.

There are many temptations in Amsterdam; so, as a parent, you might be reluctant to send your children to study there. However, you should note that the University of Amsterdam is one of the highest-ranking universities on the planet when it comes to communication studies.

As for mosques and halal food, they're available all over; 453 mosques to be exact. So, let's suppose there's an average of 3 to 4 halal eateries near every mosque. That would leave us with a big number, which is a major plus for Muslim students and tourists alike. 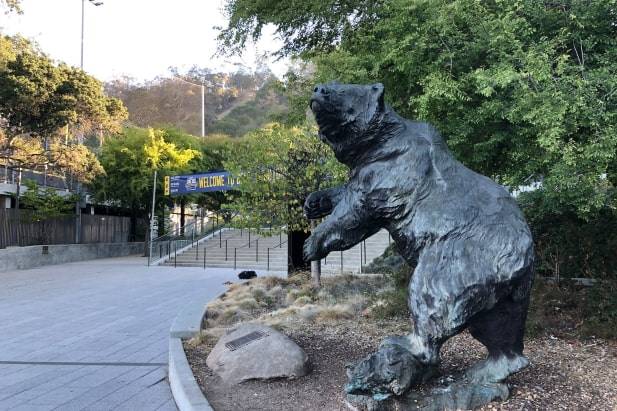 Berkeley is the academic center of California. With more than 40 universities, you can study anything you want at Berkeley. However, unlike New York, California is not home to as many Muslims. But that doesn't mean there are no traces of Islam in the state.

If you want to study liberal arts and Islamic studies and study Islamic texts, Berkeley is home to Zaytuna College, which is another renowned Islamic academic institute in the US.

Check out our past article about the top 5 Muslim-friendly cities in the USA.