How is the Islamic New Year Celebrated? 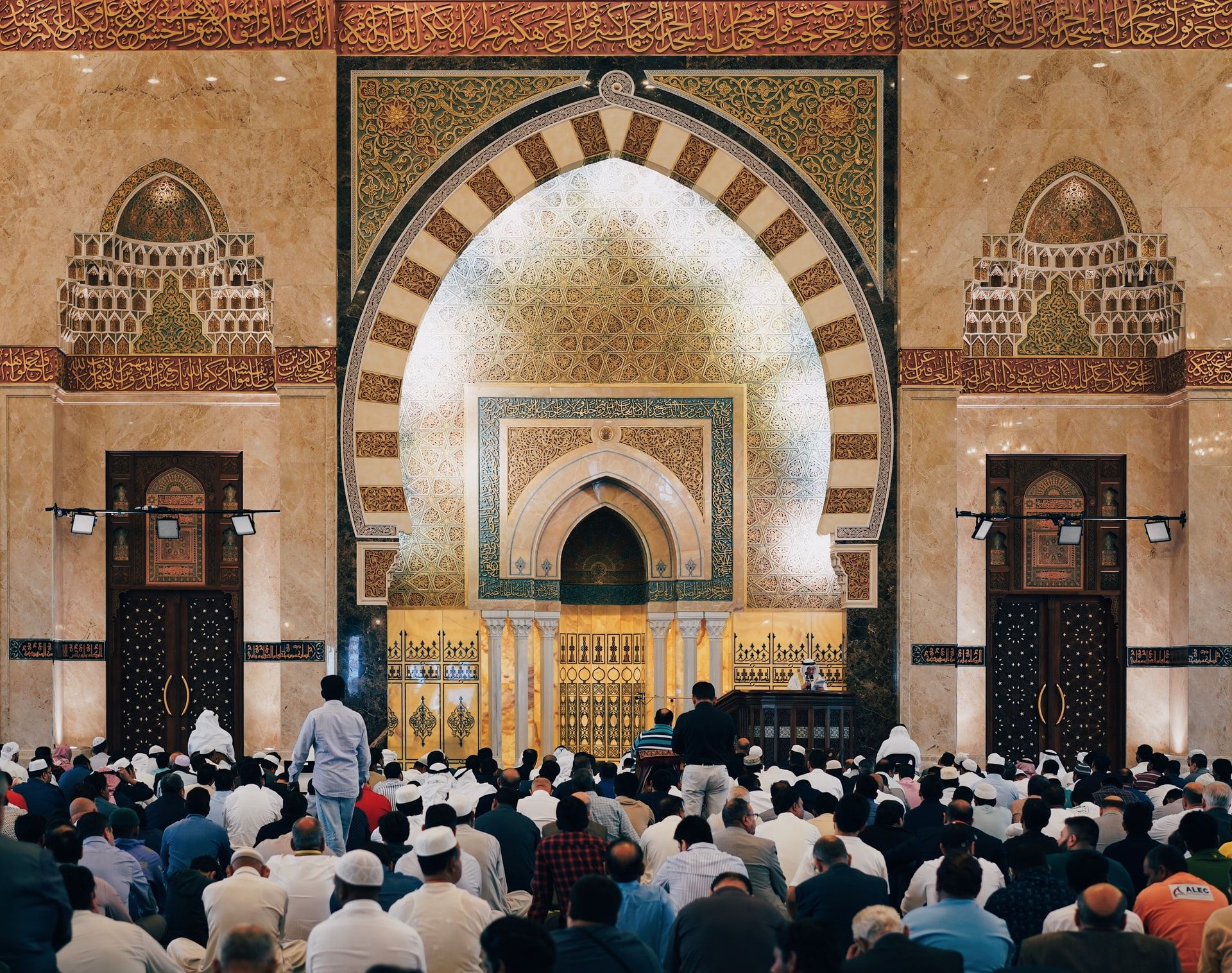 The Islamic New Year is celebrated differently from the New Year in the Gregorian Calendar. There are no countdowns or anything of those sorts, it is more of a solemn occasion where the occasion is celebrated through doing good deeds and gratitude. Muslims around the world will usually take it as a chance for self-reflection, attending sermons, religious gatherings, Quran recitations, and more. Most will be trying to reap the benefits of the month of Muharram by doing as many good deeds as they can from the start. 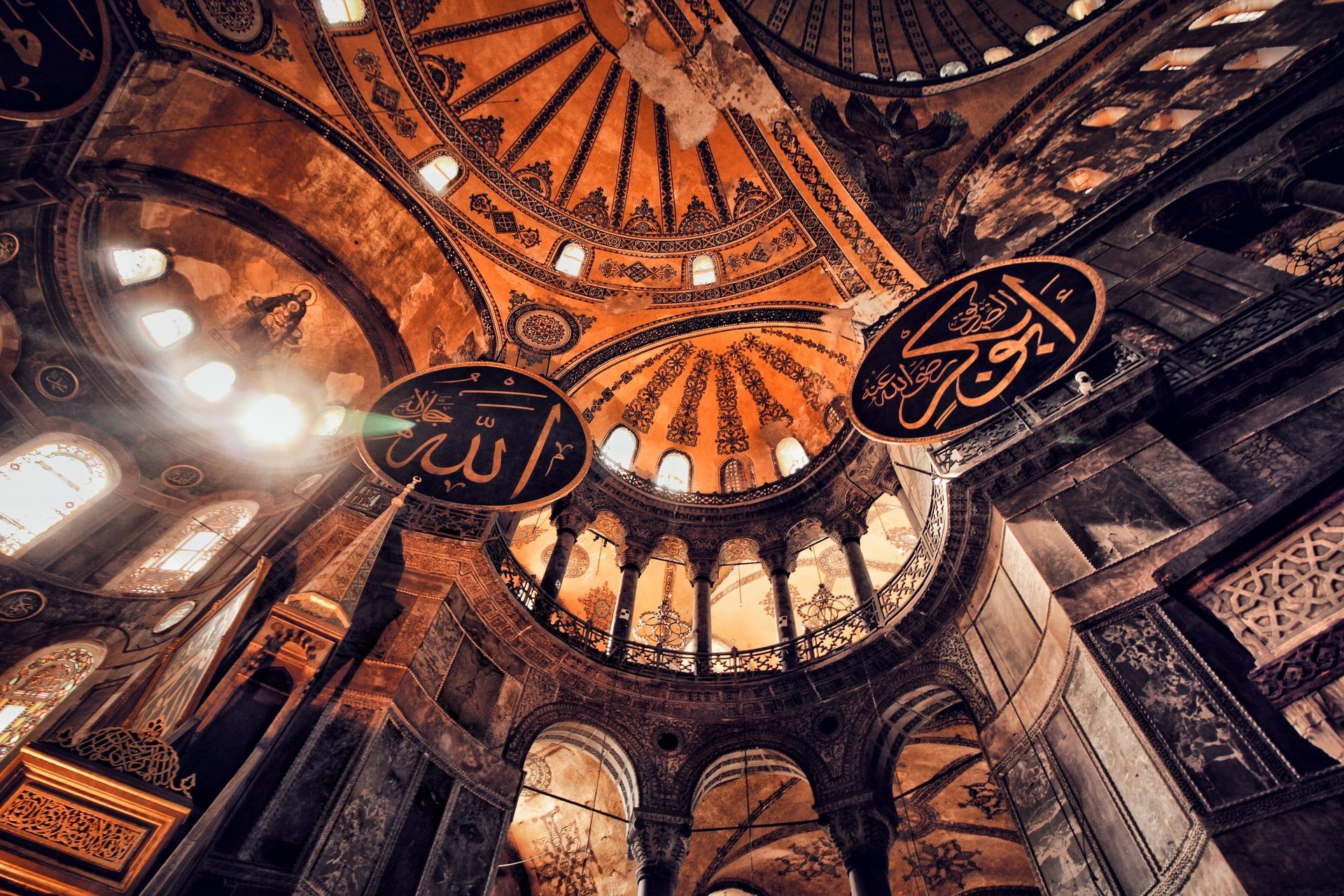 Even if there are no specific celebrations held during Maal Hijri or the Islamic New year, the month of Muharram holds significance to Muslims around the world. Specifically like the day of Ashura on 10th Muharram. Another Significance of the month of Muharram is that it is considered as one of the 4 sacred months in the Islamic Calendar, as referred by Prophet Muhammad SAW as the 'Sacred Month of Allah'. In Surah At-Tawbah, there is a reference to 4 months that are sacred:

"Indeed, the number of months with Allah is twelve [lunar] months in the register of Allah [from] the day He created the heavens and the earth; of these, four are sacred. That is the correct religion [i.e., way], so do not wrong yourselves during them. And fight against the disbelievers collectively as they fight against you collectively. And know that Allah is with the righteous [who fear Him]."

According to the Prophet SAW, the month of Muharram is one of them. As said in the hadith:

As Narrated by Abu Bakr RA:

The Prophet SAW said, "Time has come back to its original state which it had when Allah created the Heavens and the Earth; the year is twelve months, four of which are sacred. Three of them are in succession; Dhul-Qa'da, Dhul-Hijja and Al-Muharram, and (the fourth being) Rajab Mudar (named after the tribe of Mudar as they used to respect this month) which stands between Jumad (ath-thani) and Sha'ban."

Another significant way to celebrate the month is through fasting:

The Messenger of Allah said: "The most virtuous fasting after the month of Ramadan is Allah's month Al-Muharram."

History of The Hijri Calendar 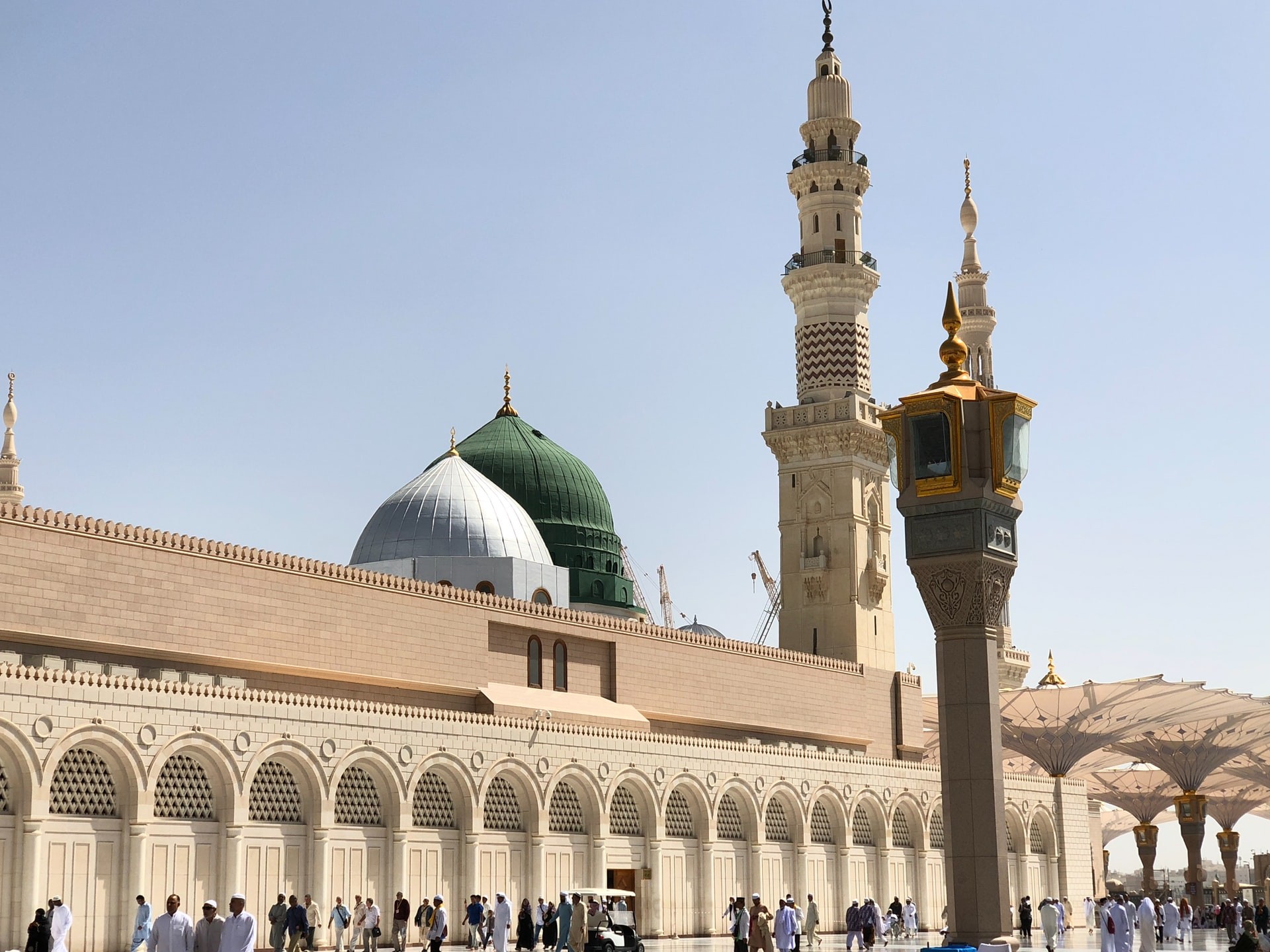 The Islamic New Year is a great time for us to look at the Hijri Calendar. The term "Hijri" comes from the Arabic word "Hijrah" which translates to departure or migration. This relates to the time when Prophet Muhammad SAW along with his companions migrated from Mecca to the oasis town of Yathrib, known today as Medina. This migration was due to the Prophet SAW facing an intent of assassination in Mecca.

Hijri and The Gregorian Calendar 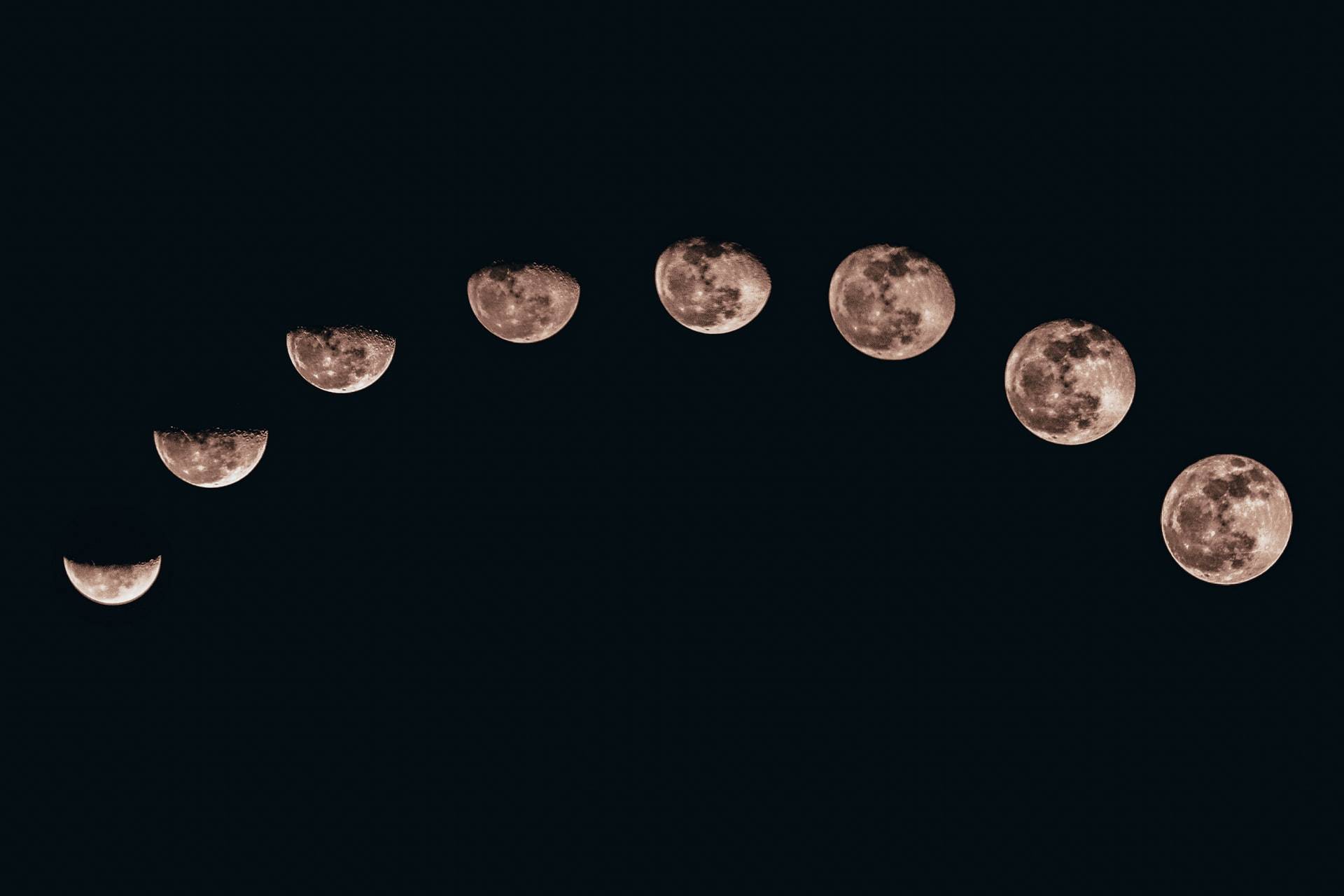 In respect to this, the days advance after sunset (maghrib) something different from the Gregorian Calendar.

The Hijri Calendar consists of 345 to 355 days per Islamic year which is around 11 days shorter than the Gregorian Calendar.

With 12 months in the Hijri Calendar starting from the month of Muharram to Dhul Hijjah. Each month starting with the sighting of a new moon.

Here are the months of the Hijri Calendar in order: 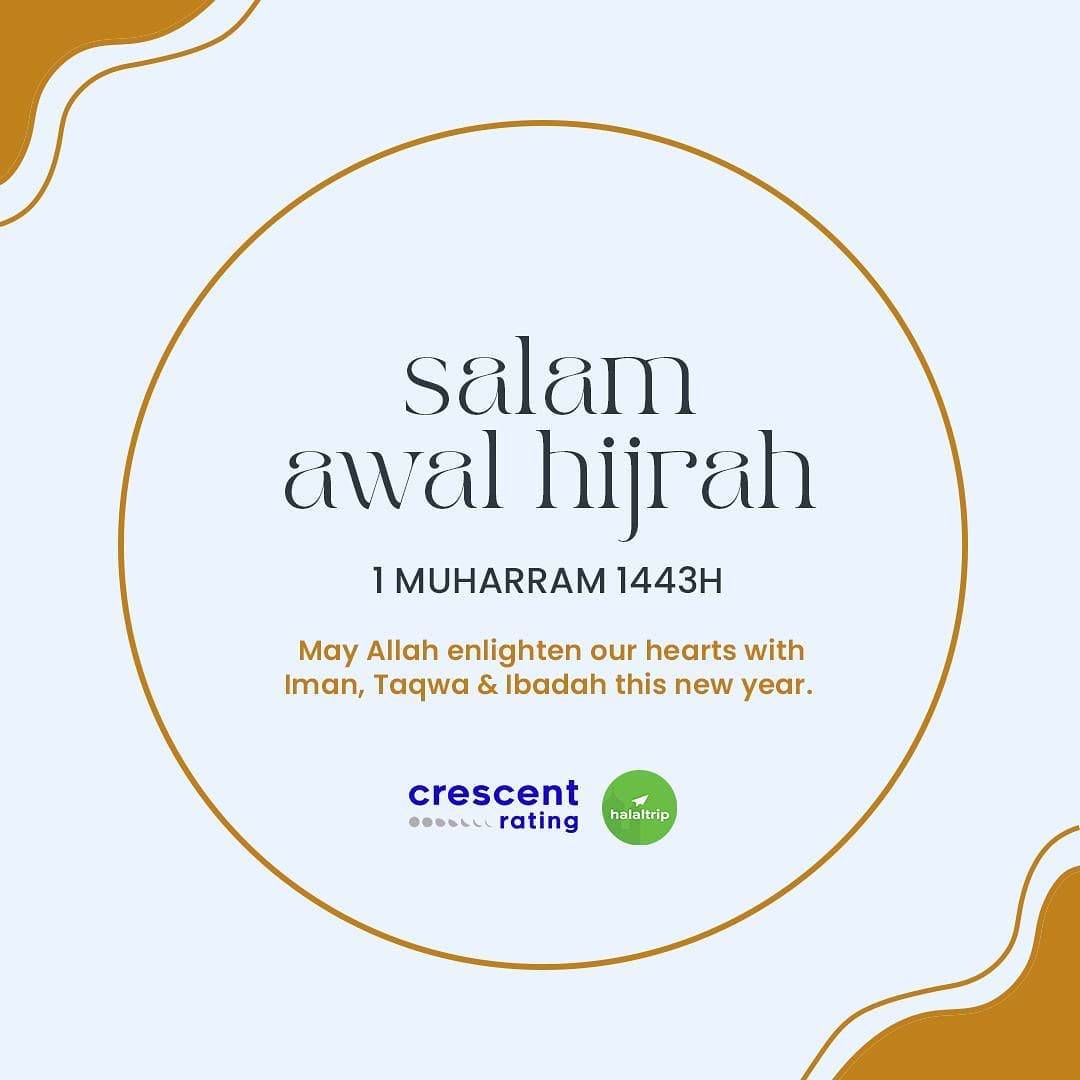 From all of us at HalalTrip and CrescentRating, we wish you a blessed Maal Hijrah 1443H.

May this new year bring us a lot of peace, happiness, and health, and may Allah SWT shower his blessings on us! Ameen!

Let us follow the advice of our beloved Prophet (SAW) and may Allah (SWT) give us ease and guidance to perform our ibadah and forgive our sins. In Shaa Allah.