Significance of the Month of Dhul Hijjah

As we enter Dhul Hijjah, those among us who follow the sunnah might be interested in knowing the significance of this holy month. Dhul Hijjah is one of the holiest months in Islam because of the Hajj rites performed during this month.

Dhul Hijjah marks the end of another lunar cycle. By the end of the Dhul Hijjah, a new Islamic year starts again, making this holy month perfect for new year resolutions. If you've already made your new year's resolution for 2022, you can also make new ones for 1444.

Let your new year resolution for the Islamic calendar take a religious tone. So, let's learn about the significance of Dhul Hijjah. 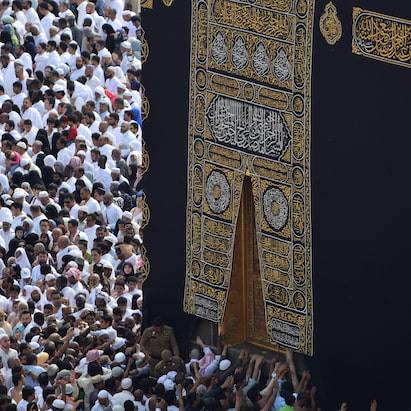 The first ten days of the holy month Dhul Hijjah are among the most virtuous days in the Islamic faith. Aside from the pilgrimage rites that Muslims perform during Dhul Hijjah, on these holy days, devout Muslims are supposed to fast and follow certain sunnahs.

The Prophet (saw) once said, 'There are no days in which righteous deeds are more beloved to Allah than in these (ten) days'. Therefore, one should aim to maximize his/her taqwa during these particular days to benefit from their virtue on a spiritual level.

This is not to say that you should only take advantage of such an occasion to get closer to God. On the contrary, one must always strive to have as much taqwa on a daily basis. You should not think of this occasion as an opportunity to compensate for your lack of taqwa during regular days. Instead, you should strive to start a new pattern of piety in your life starting from these days. 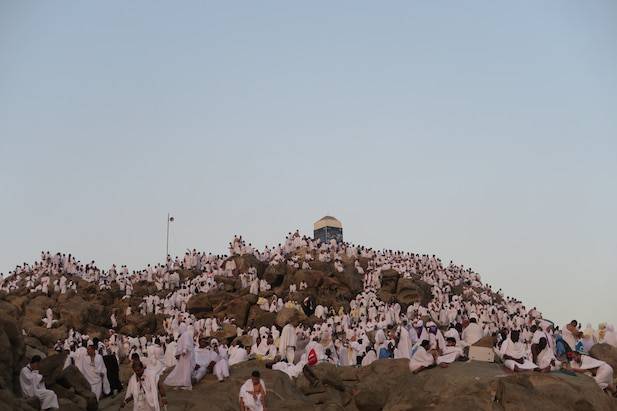 The most important days in Dhul Hijjah are the first ten days. Two significantly more important occasions during these ten days are the Eid Al-Adha and the night of Arafah.

The first seven days from day one to day seven mark the preparation for the Hajj rituals, which will start during the eight-day.

The eighth day eight is the first day of Hajj. Pilgrims travel from Mecca to Mina to spend the night praying and worshipping.

The ninth day, as previously mentioned, marks the day of Arafah and the second day of the hajj ritual. Pilgrims travel to mount Arafat after performing the morning prayers. After the afternoon prayers in Mount Arafah, pilgrims go to Muzdalifah to spend the night.

The tenth day marks the third day of Hajj and the beginning of Eid Al-Adha. Pilgrims go back to Mina to perform the 'Stoning of the Devil' ritual. After the stoning of the devil, the Eid sacrifice is carried out. Pilgrims are also required to shave their hair before returning to Mecca.

On the final days of the Hajj holy ritual, pilgrims return to Mina to stone the devil once more, twice this time, before performing the farewell ritual in Mecca. 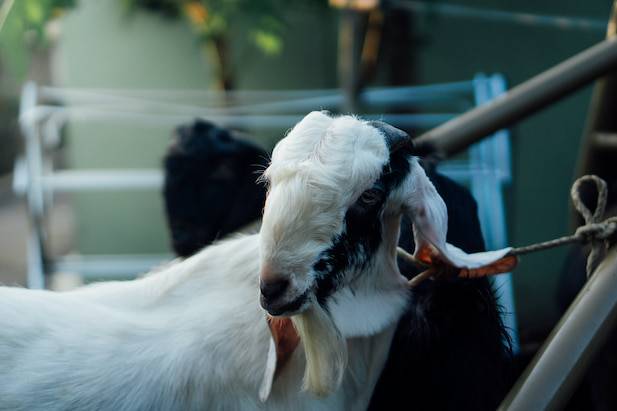 The Prophet (SAW) performed Hajj once during his lifetime, where he demonstrated the pilgrimage practices to his followers. The holy month of Dhul Hijjah got its name from that important event.

During the ninth day, i.e., Arafah, the Prophet (SAW) delivered his last sermon declaring that God perfected the faith of Islam during that important event.

God said, "This day, I have perfected your religion for you, completed My Favour upon you, and have chosen for you Islam as your religion." Qur'an (5: 3).

And of course, the most iconic event for Muslims throughout the world is the celebration of the Eid Al-Adha on the tenth day, which is the day when the Prophet Abraham is said to have obeyed God's demands to sacrifice his child Ismail.

The ritual of stoning the devil comes from the Prophet Abraham following God's demands after He told him to throw seven stones at the devil, who was trying to convince Abraham not to obey God by sacrificing his child.

Of course, we all know that God's commands were just a test of faith because He eventually sent Jibreel (Gabriel) to save Ismail and replace him with a sacrificial lamb.

Sunnahs to Follow on the First Ten Days of Dhul Hijjah 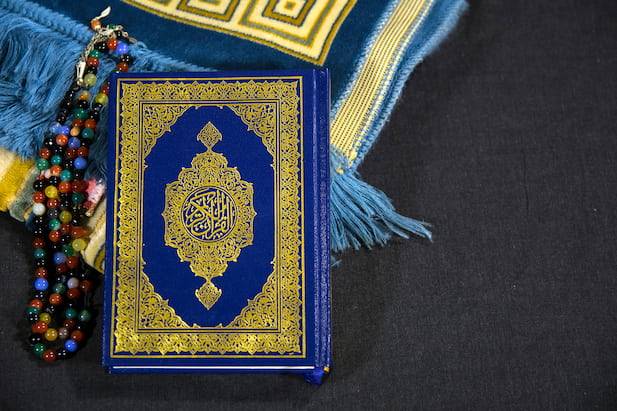 Here are some sunnahs to follow during Dhul Hijjah:

Dhikr is one of the best spiritual practices you can adopt on a daily basis, especially during holy occasions. Not only is Dhikr a great way to empty your mind from worldly worries and pitiful thoughts, but it's also great for sharpening your attention.

Another one is reciting SubhanAllahi wa bihamdihi one hundred times a day as a way to wipe away sins and show repentance.

Even if you're not the most devout worshipper in the world, you can never go wrong with fasting. Fasting the first nine days of Dhul Hijjah, especially the day of Arafah, is one way to make your taqwa stronger.

Reciting the Quran is always a guaranteed ticket to more wisdom and appreciation for the gift of life. Reciting the holy book during the days of Dhul Hijjah is a must, even if you have a tight schedule.

It's always better to give than to receive from the point of view of emotional fulfillment. So, don't deprive your soul of feeling delight by simply receiving. If you can afford to make another person happy by giving them Sadaqah, do it for the sake of God.