Productivity coach, author, speaker and inspiration. You name it and he's it.

Starting off in June 2008 with its headquarters based in London, The Productive Muslim now functions as a virtual company with a volunteer base working globally from various countries including Turkey, France, the United Kingdom, Singapore, and the United Arab Emirates.

Find out how to be a productive traveller

ProductiveMuslim.com is an online social forum committed to enriching productivity in the Muslim world which is a guide to help Muslims lead a productive lifestyle spiritually, physically, and socially.

This is done by incorporating Islamic traditional knowledge and combining teachings of Islam with contemporary productivity tips and tricks.

ProductiveMuslim.com started as a personal online journal for Mohammed Faris in which he captured his thoughts and findings on topics that link Islam to productivity.

This site can also be found in an English, Arabic and French version. 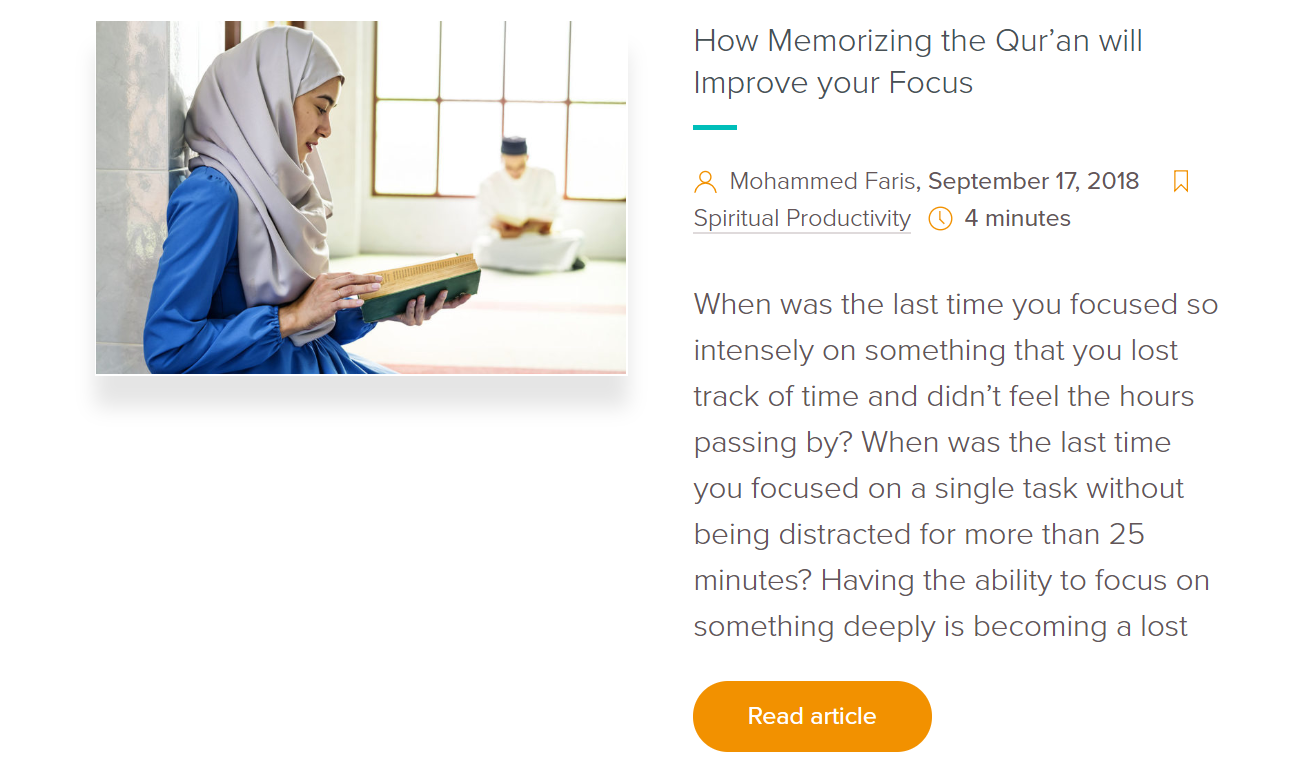 The articles provided on the website are categorized into six sections: Ramadan & Productivity, Islam & Productivity, Get Motivated, Feel Better, Work Better and Help Others which are sent in by volunteer contributors, productivity experts, and editors.

Productive Muslim delivered a series of two-day seminars in various countries such as Egypt, Malaysia, and Saudi Arabia on topics including "The Link Between Spirituality and Productivity".

Virtual seminars are also conducted where the audience contributes via an online website either through a mobile phone, Skype or any other similar methods.

The workshops aim to enrich companies about the different aspects of productivity at work such as time management and personal productivity for their employees.

The Man behind the Brains 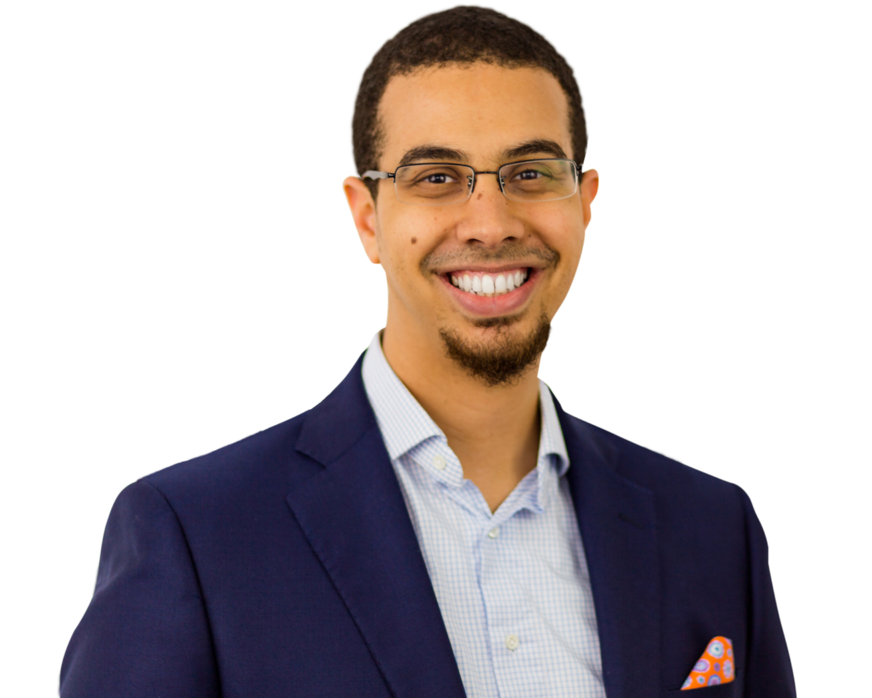 Mohammed Faris is the founder of ProductiveMuslim.com and author of the book “The Productive Muslim: Where Faith Meets Productivity”. He was born in Tanzania, he grew up in Saudi Arabia and the United Kingdom and is now residing in the United States of America.​

He once appeared in an 8-minute TEDx talk, which was conducted in Saudi Arabia in 2011. He spoke about how Islam enlightens Muslims productivity.

He continues to assist executives, professionals, and entrepreneurs achieve their personal and professional goals. He is also the CEO of Leading Productive Lives LLC. 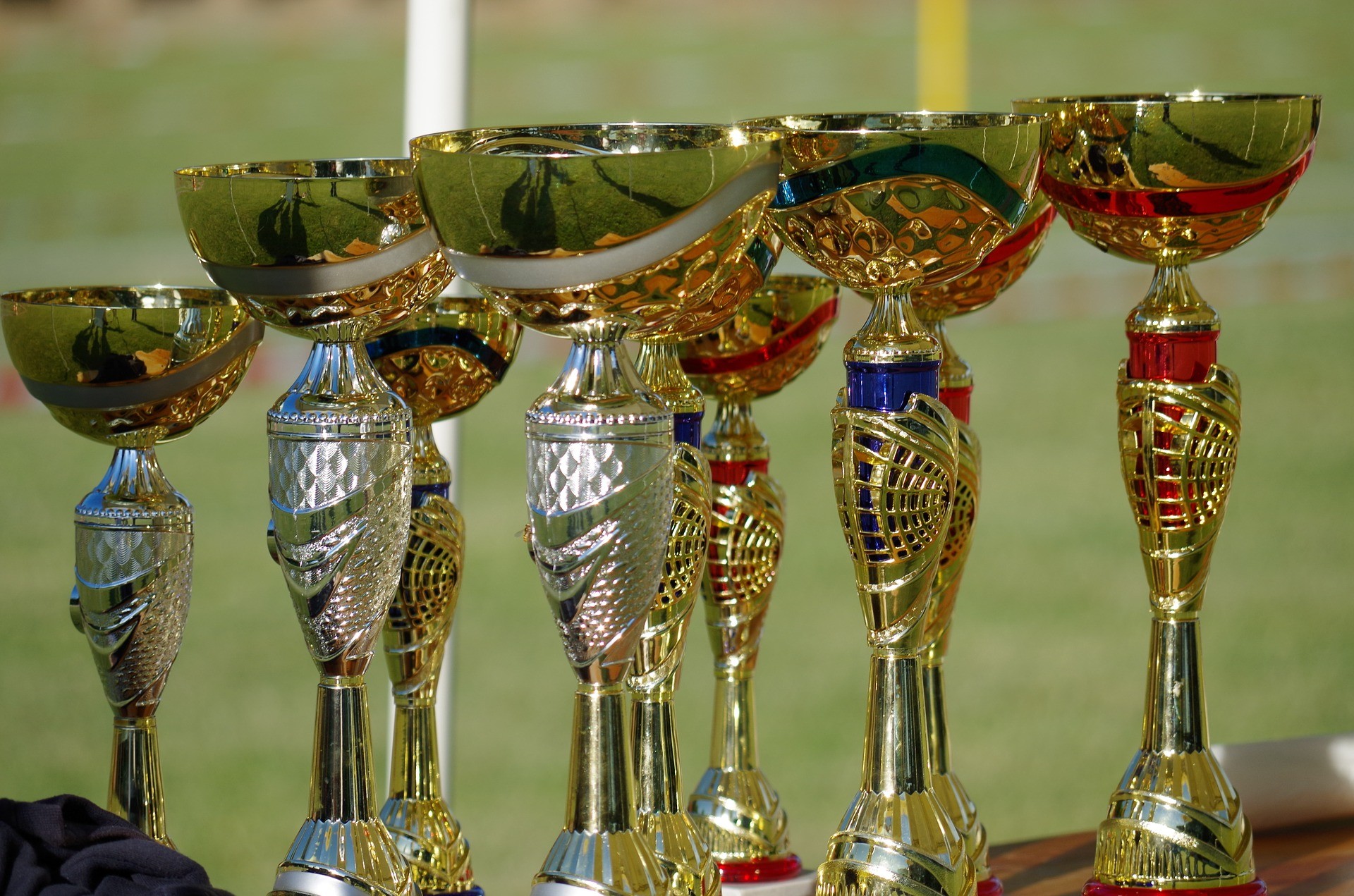 His success kept growing over time. Thanks to those who voted for Productive Muslim as the best Islam-themed online blog, they won the Brass Crescent Awards countless times.

In 2014, the Royal Islamic Strategic Studies Centre listed him in World’s 500 Most Influential Muslims record and in 2016, the Dubai Government awarded him the 2016 Islamic Economy Award in the Media category for his generous contribution to the improvement of the international Islamic nation. 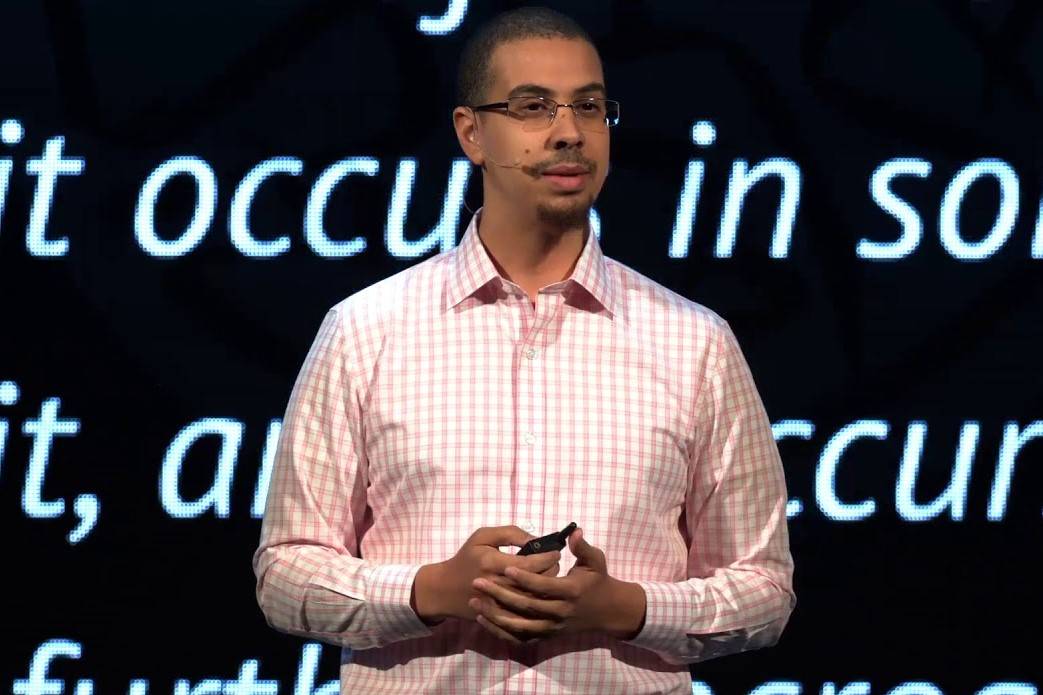 In addition, he has set up systems and policies including recruitment and training of team members to run the project professionally and sustainably to cater to the long run success of the company.

With a passion for public speaking, he has delivered worldwide seminars to more than 3000 attendees in diverse locations including London, Kuala Lumpur, Singapore, and Jeddah. 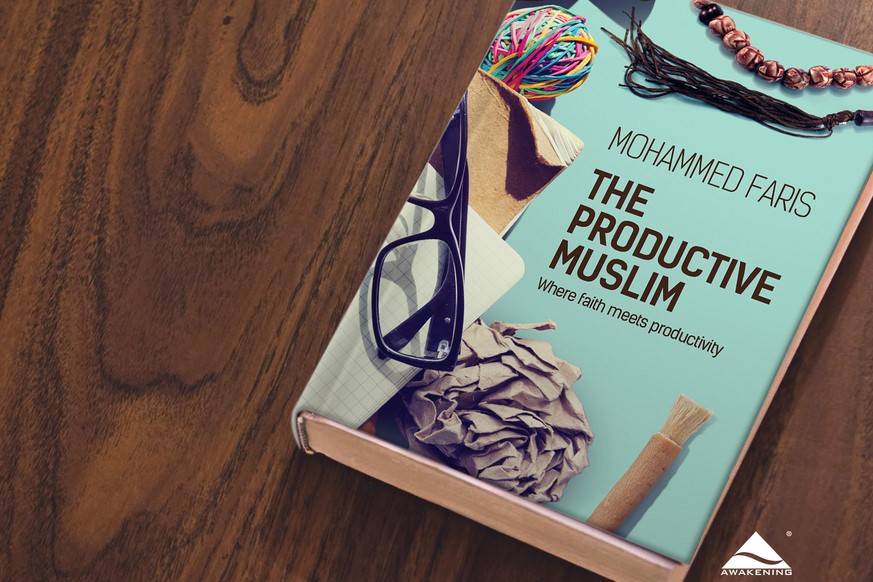 He completed writing his very own first book in January 2016, titled" The Productive Muslim: Where Faith Meets Productivity" (ProductiveMuslimBook.com). He is indeed a man who has walked his talk.

By joining his love for Islam with modern day productivity techniques and methods, Mohammed will educate you on a plethora of insightful topics which can be incorporated into your daily lifestyle.

Some examples from his publications include "How to handle your focus in an age of distractions" and "How to put together fruitful behaviors and routines". 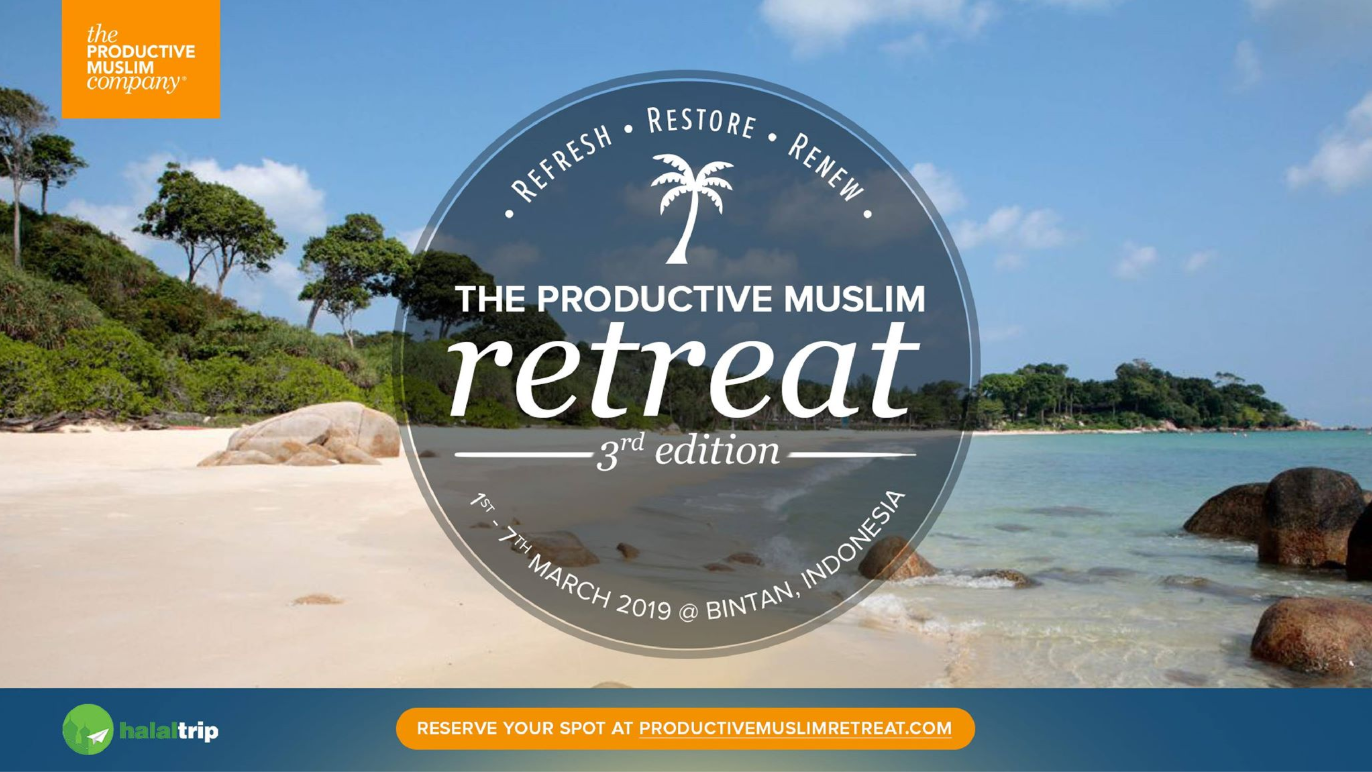 HalalTrip is proud to mention that we have been in collaboration with the Productive Muslim and now we launch the `The Productive Muslim Retreat - 3rd Edition`, led by Mohammed Faris himself, which will be conducted from 1st-7th March 2019 on the striking Island of Bintan, Indonesia.

It consists of a weekend getaway followed by a four-day coaching experience which will leave you nothing less of being spiritual, physically, and socially awake.

You will be ensured of leaving with tips of learning on how to sync your life goals to your eventual mission in this life.

We ensure there is a great deal to take home through the retreats group spiritual, physical, and social activities and private one-to-one coaching sessions.