Professional basketball supremacy has returned, NBA’s new season is upon us!

Muslims are frequently well-represented in a variety of international sports leagues. From Khabib Nurmagomedov of the UFC and Mohamed Salah of Liverpool, they have made significant impacts on the world of sports.

The NBA has witnessed some of the most prominent basketball players of all time from Kareem Abdul-Jabbar, Hakeem Olajuwon to Shaquille O’Neal and many more.

In terms of fandom, earnings, talent, and degree of competitiveness, the National Basketball Association (NBA) is the world's most major professional basketball league in the world.

More than 226 million people have liked and followed the official NBA, franchise, and player profiles on Twitter and Facebook.

Let us have a look at some of the best NBA Muslim players to look out for in the 2022/23 season: 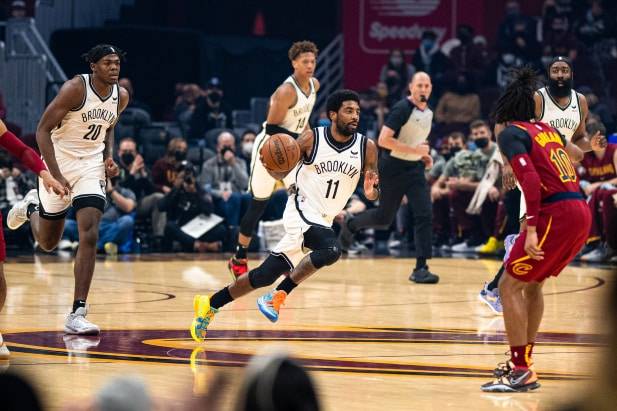 Kyrie Irving plays for the Brooklyn Nets in the National Basketball Association (NBA).

Following his selection by the Cleveland Cavaliers as the first overall choice in the 2011 NBA draft, he was voted the Rookie of the Year. He was a three-time All-NBA team selection and a seven-time All-Star. In 2016, he and the Cavaliers won the NBA title.

In 2017, after making it to another Finals, Irving asked for a trade and was dealt to the Boston Celtics. He played for the Celtics for two seasons before signing a free-agent contract with the Brooklyn Nets in 2019.

Additionally, he has competed for the American national team, where he won gold at both the 2016 Summer Olympics and the 2014 FIBA Basketball World Cup.

When it comes to his beliefs, Irving continues to be one of the NBA's most vocal athletes. "I am not alone in this," Irving said in one of his interviews. "I have brothers and sisters all around the world that are fasting with me. We hold our prayers and meditations very sacred, and when you come out here, I mean, God's inside me, God's inside you, God's inside all of us. So, I am walking with faith, and that's all that matters." 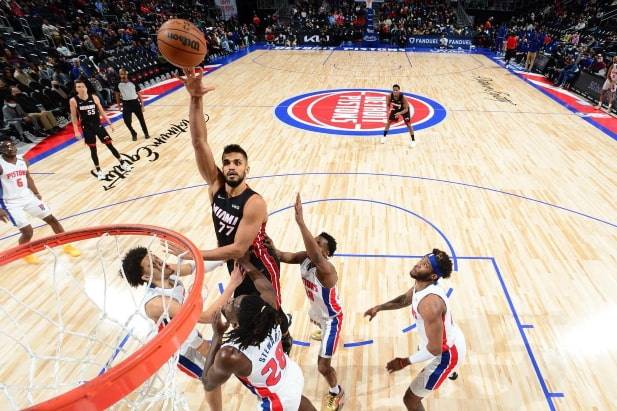 Omer Yurtseven plays for the Miami Heat in the National Basketball Association (NBA).

Yurtseven inked a contract with the Miami Heat in 2021. He signed a new contract with the Heat five days after joining them for the NBA Summer League. Yurtseven got his first career start against the Orlando Magic and finished with 16 points and 15 rebounds in a 93-83 victory.

He also guided Turkey to third place at the FIBA U20 European Championship 2016 and was named to the All-Star Five despite being two years younger than the rest of the competition then. 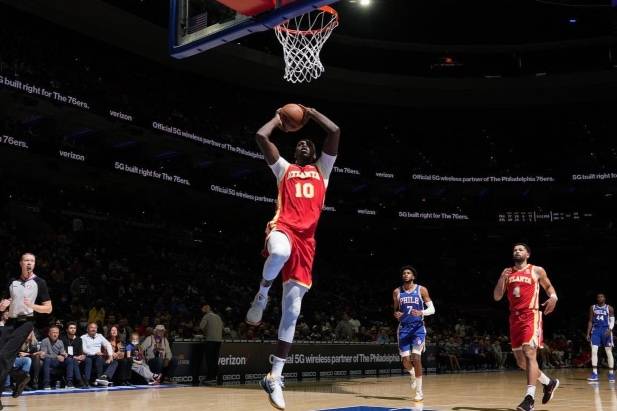 During the 2014 FIBA Basketball World Cup, Dieng played for Senegal's national basketball team. Additionally, he participated in the AfroBasket competitions in 2015, 2017, and 2021, making the All-Tournament Team each time.

In order to enhance healthcare in his native Senegal, he founded the Gorgui Dieng Foundation in 2015. Since then, it has given aid, including medical supplies and equipment.

The foundation provides aid to Senegal – a country in which 29.6 percent of the 15.4 million population live in poverty, according to the World Health Organization – through four different methods: medical, food, agriculture, and athletics. 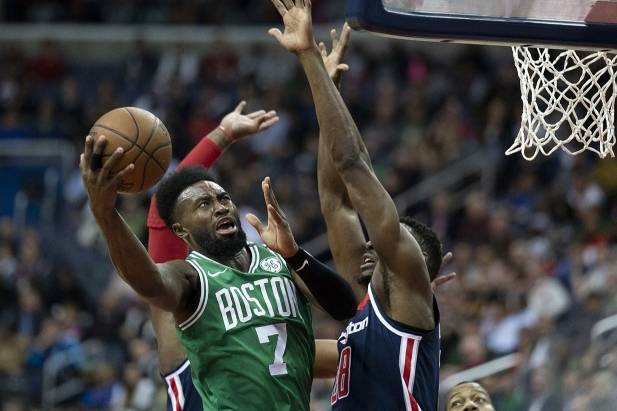 Jaylen Brown is a professional basketball player for the Boston Celtics in the National Basketball Association.

He was chosen as an NBA All-Star for the first time in 2021, and he aided the Celtics in their 2022 NBA Finals run.

Brown was chosen vice president of the National Basketball Players Association at the age of 22.

Besides basketball, Brown has a major interest in combating education and income inequality, among other social advocacy activities, through his work with MIT and his 7uice Foundation.