As you embark on a journey to travel Sri Lanka and explore the wonders of the Pearl of the Indian Ocean, one of the top sites not to be missed is the magical city, Galle. Many locals and foreigners alike flock to the city on a daily basis to enjoy their vacation in Galle, because the city has much to offer travelers. So if you are looking to enjoy anything from a honeymoon holiday in Galle, a relaxing vacation with your family or adventurous solo expedition here are some of the top things to do in Galle 2017 to make your stay as great as it could be.

The magnificent Dutch Fort is one of Galle's must-see places that simply cannot be missed. This massive construction is one of the most prominent gifts left behind by the Dutch and has been recognized to be of immense historical value. As such, Sri Lanka was once again able to gain the prestige of another key site being designated as a UNESCO World Heritage Site since 1988. The site was first constructed by the Portuguese in the 15th century when Galle was chosen as the main port city, but it was during the 17th Century when the Dutch took over, that the site was fortified to the amazing form it displays even today. You could enjoy a quiet stroll along the stone pathways that overlooks the beauty of the vast ocean on one side and the beautiful view of the well-preserved old town of Galle on the other. Standing proudly at the eastern end of the rampart walls you will see the beautiful Galle lighthouse. This structure was built in the subsequent era when the British colonized the island. This lighthouse has stood watch over the port since 1848 making it the oldest light station of Sri Lanka. As a part of our quick guide to things to do in Galle, we recommend you take a tour to the top of the lighthouse and enjoy the breathtaking view of the surrounding area including some of the best beaches in Sri Lanka. As a part of enjoying a Muslim friendly vacation in Galle, one of the most important things you would consider is how accessible prayer facilities are in the area. Galle is a city in Sri Lanka that has quite a large Muslim community, therefore there is no shortage of mosques and Halal-friendly food places in Galle. One such important Mosque is the Meeran Jumma Mosque, which is also an important landmark in the city. Located right opposite the lighthouse, this mosque is quite special as it highlights a unique blend of various architectural styles like British Victorian and traditional Islamic designs. 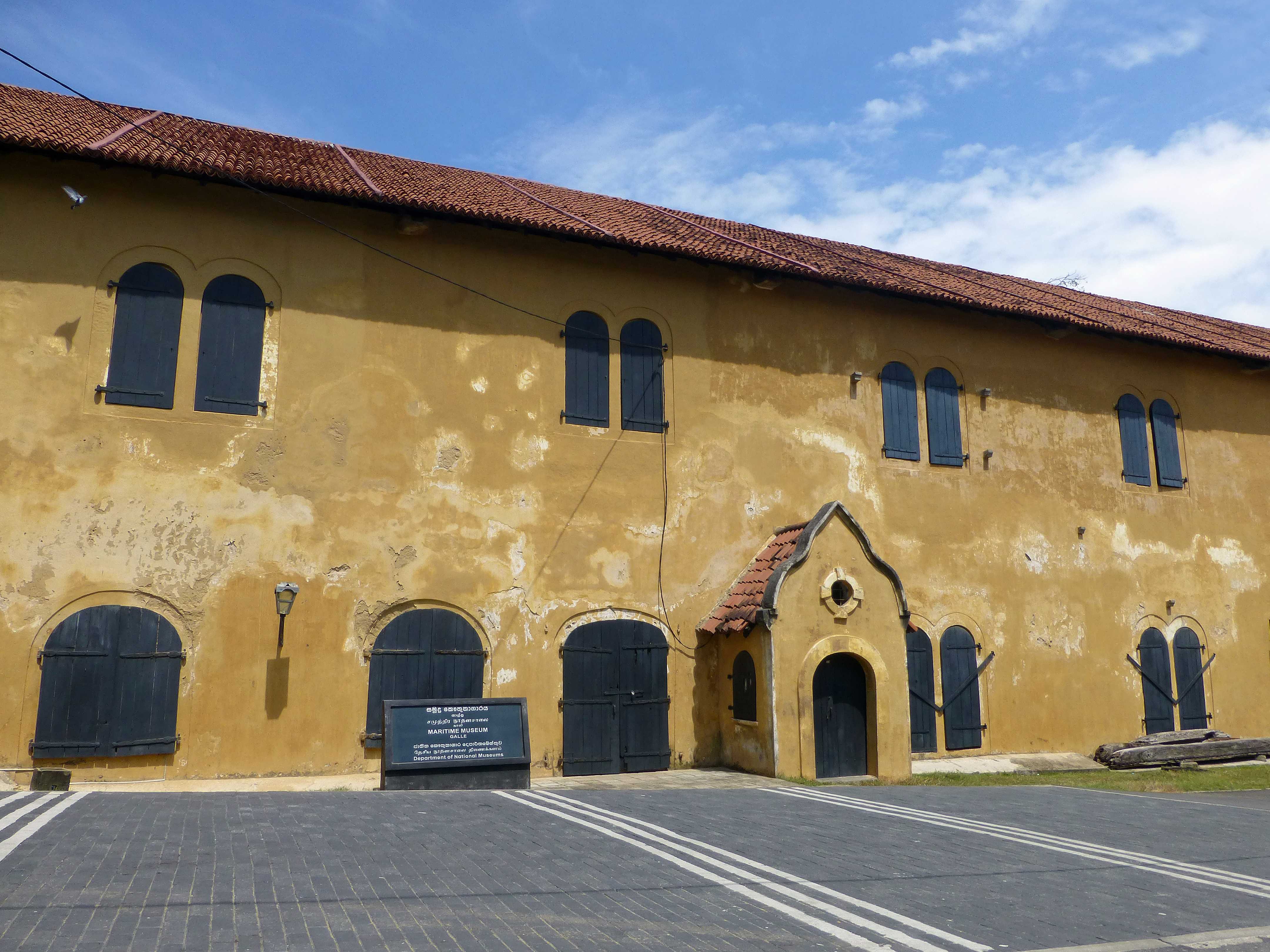 From ancient times, Galle was a city well known around the world as it was a major port city where several trade activities took place. Therefore it comes to no surprise that the city features a museum dedicated to preserve and display artifacts related to the Maritime history of the country. As you take a stroll down Queen’s Street you will find this museum where you can learn about the history, marine biology and related local ecosystems. 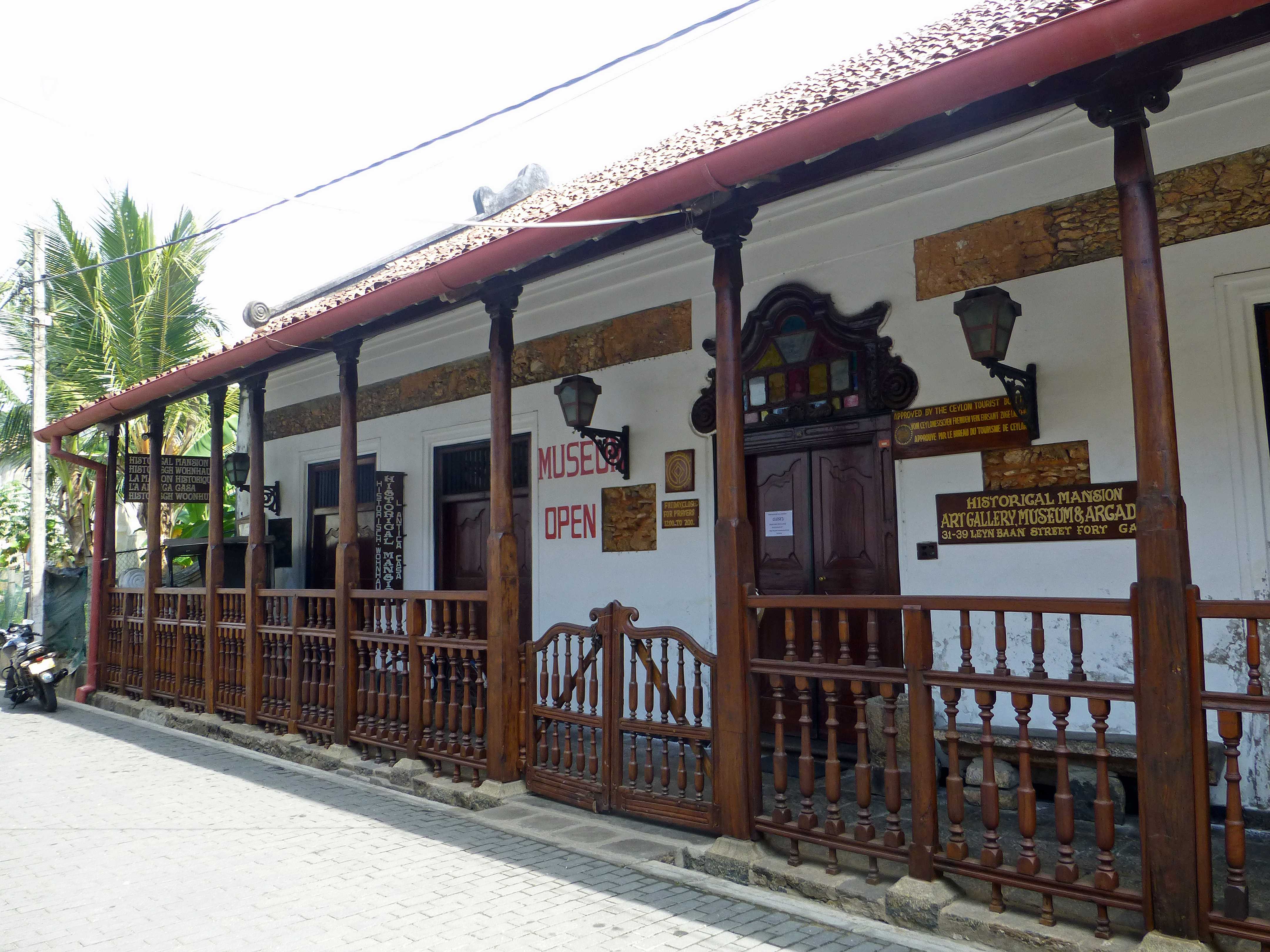 Although a privately owned museum, the Mansion Museum has remained as one of the most important parts of Galle tourism. As it is located within the old city of Galle, it too boasts of the vintage vibes that give the city its own special charm. Entrance to the museum is free of charge and it features a rich collection of colonial artifacts. If you are looking for some interesting souvenirs to remember your vacation in Galle, you can even purchase antiques or valuable Sri Lankan jewels found in their gem shop.

Check out more guides on Galle!