The Top 10 Places to Visit During Your Visit to Chennai

Many of the best Muslim-friendly places in South India are located in Chennai, as Islam in India is an ancient religion and larger population of Muslims in India are scattered in this city, evidenced by very early built mosques in Chennai. Halal food in Chennai and prayer facilities in Chennai are easy to be found across the city. 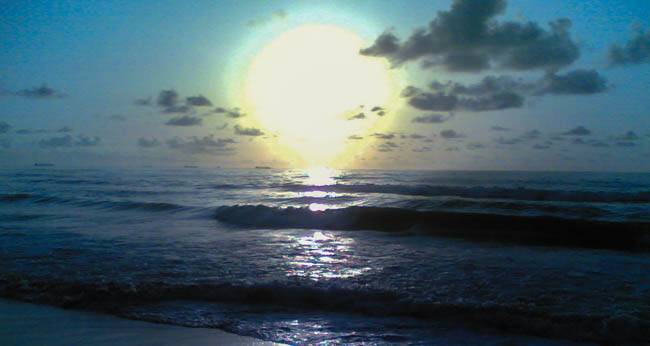 The world’s second largest beach gives a magnificent view during sunset and the best beach experience of hot and spicy bites, beach games, pony riding, kite flying and many more, makes this a definite place to visit in India. 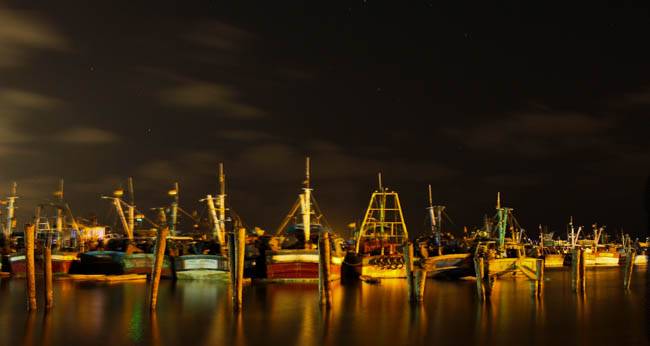 This busiest fishing harbor is the place to get the experience of real fish market, where anyone can a observe fishing boats, fishermen, piled up live fish, shouting men and women to be the best bidder. 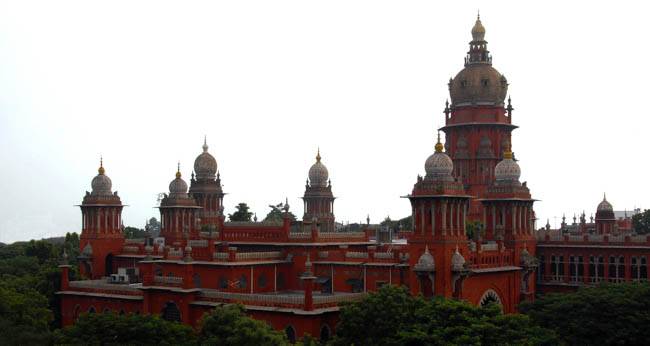 Constructed in 1892, it is admired for its architecture and considered as the world’s largest judicial erection. Visiting this place gives an opportunity for someone interested in judicial discussions to be seated on a court session. 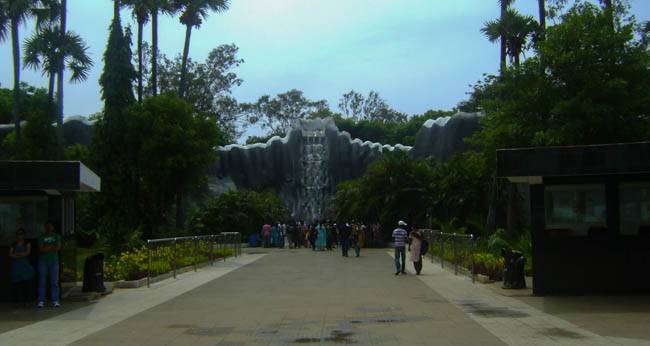 Formed in 1855, this is the first zoological park in India and houses more than 1500 kinds of wild lives. Animal safaris, butterfly house and aquarium make the park one of the best places to visit in Chennai with family. 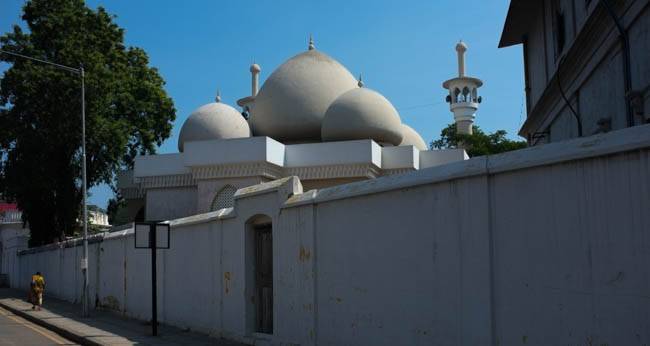 This spectacular building is lighted up by 1000 oil lamps and would be the best destination in Chennai for Muslims. Prayers are conducted for men in the big main hall and in a separate place for women. 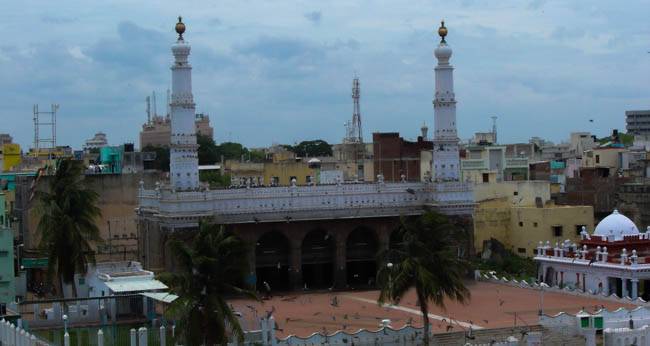 This mosque with prayer facilities in Chennai is considered as the example of an admirable construction with the combination of Indian, Iranian and Islamic building expertise. Muslims in India gather in this mosque to take part in special religious events that take place during Ramadan.

Established in 1896, this is one the largest library in Asia. It possesses over 600,000 rare reading materials and is a National Depository Library of India. If you are a lover of reading, this is the best place to visit in Chennai. 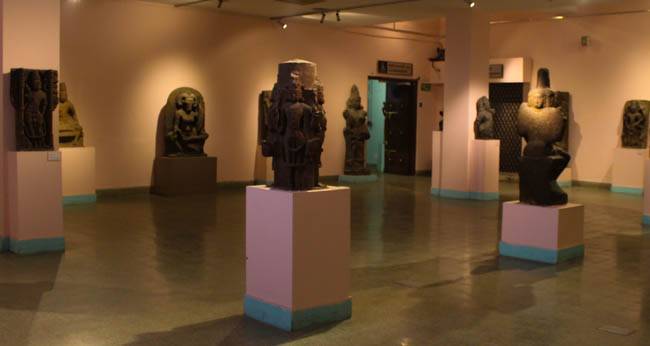 This gallery contains paintings of Ravi Varma and other traditional Indian arts. Constructed in 1907, it still stands interest of art and paintings lovers. 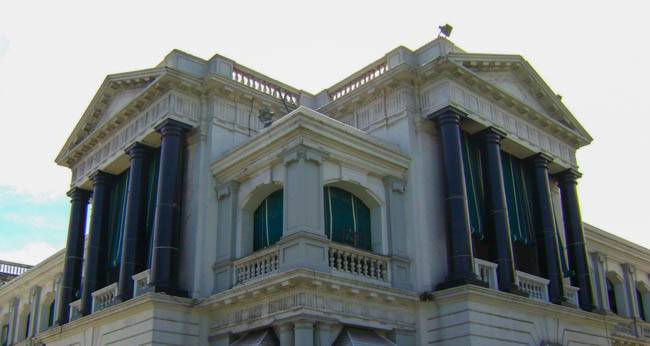 Built in 1653 by the British, comprises very ancient St. Mary’s church and the museum that houses historical monuments, documents, paintings and arms. 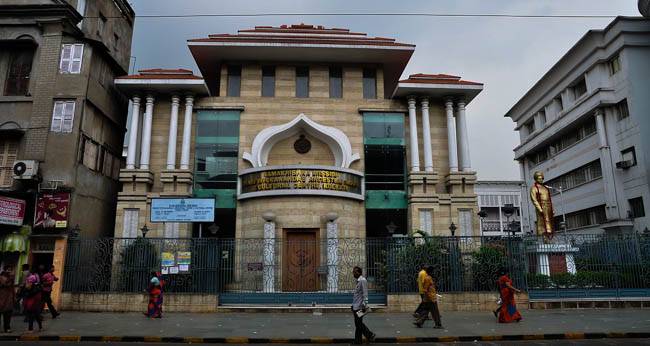 This exhibition center was once the house of an Indian Hindu monk and is the best place in India for someone interested in history and culture of the country.