Hajj & Umrah: Tips On How To Beat The Heat & Be Calm With The Crowd

Hajj season is upon us! Hajj is the Islamic pilgrimage to Makkah that comes along once a year. It should be performed at least once in a Muslim’s lifetime if they are financially and physically able to, and it is just a few weeks away. The rituals of Hajj themselves only take a few days, but pilgrims go for around two weeks to one month to make the most of the journey.

Before the convenience of modern transport, people would start out months before, and it was the journey of a lifetime. Even with the ease of travelling now, the expedition of Hajj takes on the weight of that ultimate pilgrimage. Religiously, there is a lot at stake to get it right the first time. So there are a lot of preparations before leaving for Hajj trying figuring out how to do that.

As the Islamic year follows the lunar calendar, the months move forward around 11 days every solar year. This means that every year, Hajj moves more into summer and gets a little more difficult as the heat intensifies and the crowds increase. Managing the heat is one of the more crucial points to keep in mind when preparing to perform the pilgrimage. So how do pilgrims beat the heat during Hajj? Here are some top tips towards an unforgettable Hajj and keeping your cool.

1. Carry a bottle of water 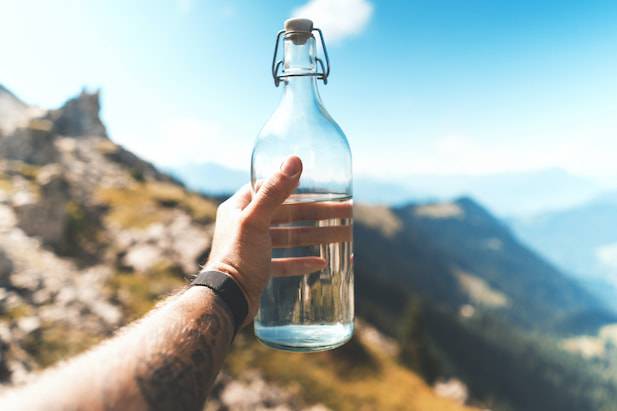 This is the most obvious option and a no-brainer, but it’s worth mentioning as not everyone is in the habit of carrying a bottle of water around. Even in your regular daily life, it is useful to carry your own water bottle to ensure you drink more during the day. Throw in intense heat and crazy crowds and you’ve got an emergency-level situation.

Since the rituals of Hajj require pilgrims to move around from one place to another, it is always better to carry your own water bottle. Don’t depend on the resources that might be available around you as things change around every year and you don’t want to be caught in a desperate situation.

Your water bottle can help someone else too!

Even if you’re not a regular sunblock or sunscreen user, it is always a good idea to protect yourself in every way possible, especially since you are so far from home. With all the emphasis on worshipping and perform Hajj perfectly, it is even more important to take care of yourself so that you are able to do that.

Sunburn is a great source of discomfort and can throw off your mood and performance for days. Better safe than sorry!

In the theme of staying hydrated, carry a few packets of glucose with you for those times when you need that extra boost. The crowds and rituals can tire some people out more than they expect, and it’s important to be prepared. In the times when you’re feeling dehydrated or light-headed, just plain water isn’t going to cut it. Glucose gives you that extra boost of energy when you need it. 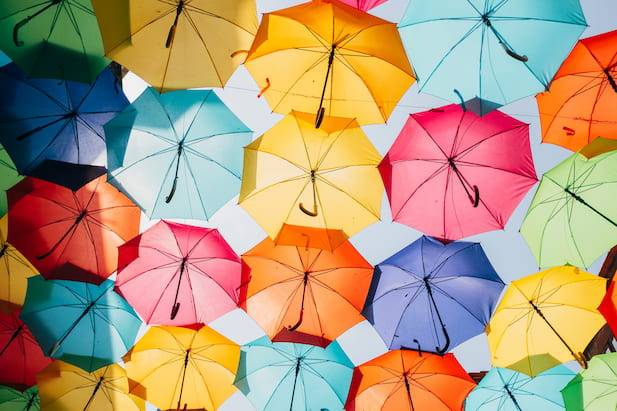 Most Hajj groups give you an umbrella with the rest of your pack, so use it if you need to. At the peak of the day, there is nowhere to hide from the sun and your best option is to carry your own shade.

5. Have a towel/handkerchief on you

For those times that you need to mop up your sweat or just keep a wet towel on your forehead, having a small face towel or a handkerchief with you is extremely handy. This is also where your water bottle comes into play!

6. Make use of the Zamzam water available

Whenever possible, drink Zamzam! Even if you take your own bottle, fill it with Zamzam water whenever you can. If you’re at the masjid or anywhere else where Zamzam is available, make it a point to benefit from it. It is the only place and time that you have such free access to it, and Zamzam provides energy than normal water doesn’t. it truly replenishes and the hardworking pilgrims are well-deserving of it! 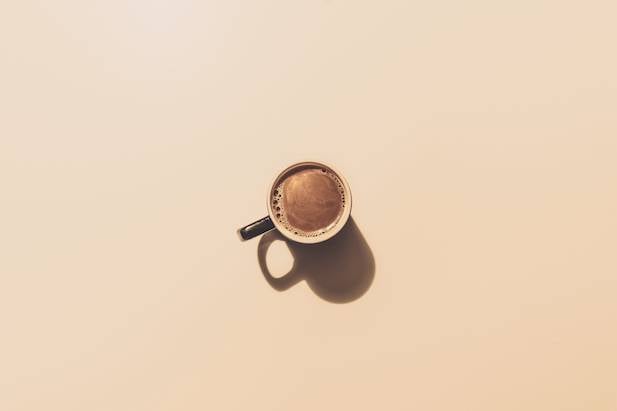 If you are used to your regular cup of tea or coffee, you might want to break free from that habit as soon as possible. Not only are those beverages not as freely available to you at Hajj (it isn’t a holiday after all!), but they aren’t good for you when you are in that situation.

Most places at Mina especially will have ice water and juice freely accessible, and that is better to fill up on than caffeine as they are diuretics – they cause you to empty your bladder more often which leaves you dehydrated.

If you find all the movements tiring, and even more so because of the crowds, give yourself a break. Take it easy and don’t wander around unnecessarily or too far. It is more important to take care of yourself and maintain your energy and fitness levels than it is to burnout in a few days and feel tired and helpless the rest of the time.

9. Let the crowd carry you

The crowds can seem overwhelming but they are helpful in one way. As long as you don’t let panic get the better of you – that is one of the most dangerous things that can happen as it is what leads to stampedes – you can let them 'carry' you. Everyone is mostly moving in the same direction and there are times, like at tawaf when it is so packed that your feet barely touch the floor. This is not an exaggeration. Don’t panic, can't seem to stress this any further. Know when you need to exit so that you can start making your way towards it well beforehand. The crowds do not allow you to make sudden sharp movements in another direction – it is what causes a lot of confusion and disruption. 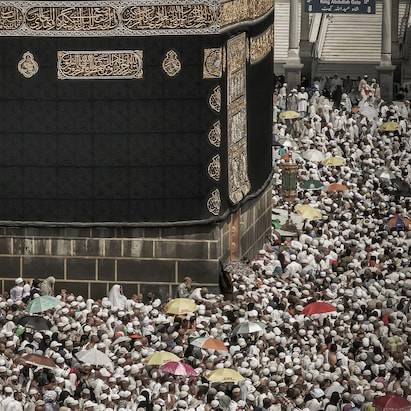 One of the scariest things about Hajj is the intense number of people. Here’s a Hajj pilgrimage fact: there are over a million people in one area for a few days! But what you see on TV and what you actually witness are two very different things. When we see it on a screen, we are watching the aerial view and can see the immense number of people; but when you’re in the crowd, all you can see are the people around you and it doesn’t seem that bad. The most important thing is to not panic, have an agreed-upon spot to meet up with your group in case you get separated from them, and not move in the opposite direction from the crowd. That is just asking for trouble.

There are plenty of Hajj Guides 2022 for Muslim travelers with all the tips you need – what to pack, what to recite, the order of the rituals, etc. Nothing will truly make sense, however, until you actually get there. That’s why it is important to read the guides and be prepared with as much as you can because you don’t want to be caught unawares far away from home. One of the top tips for Hajj is always: Have a lot of patience. Expect the worst and everything will be better!

May Allah accept your Hajj and return you safe, Ameen!