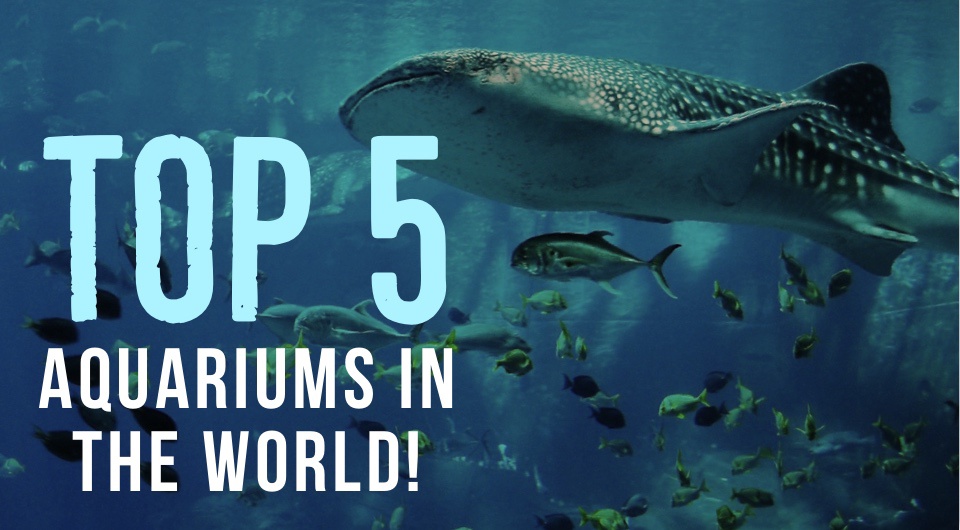 If you're a fan of the Planet Earth series or even Finding Nemo, chances are you wouldn't want to miss an opportunity to see marine creatures that are full of mysteries and simultaneously a delight to the eyes.

Now, not all of us can board a submarine and explore the deepest and darkest parts of the ocean.

But fret not! The marine world is about to unravel its hidden mysteries in front of your very eyes. Here are 5 aquariums you will definitely have to check out at least once in your life. 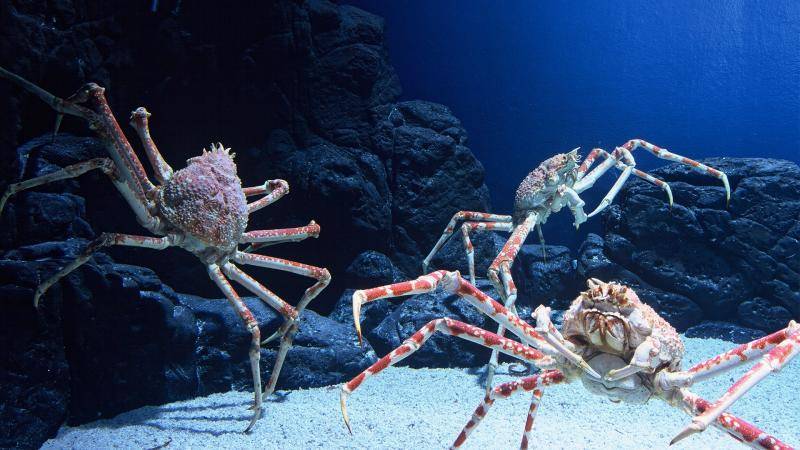 Get ready to be submerged (literally) in one of the largest aquariums in allof  Asia. Bearing a 509 feet long underwater tunnel, Shanghai Ocean Aquarium has the longest underwater tunnel in the world.

With such an incredible length, be prepared to see the hidden gems of the ocean right above your head as you walk through the tunnel.

You will definitely be mesmerized by the shoals of fish gracefully swirling in the water or maybe be thrilled by the sight of sharks roaming around, waiting to attack their prey. 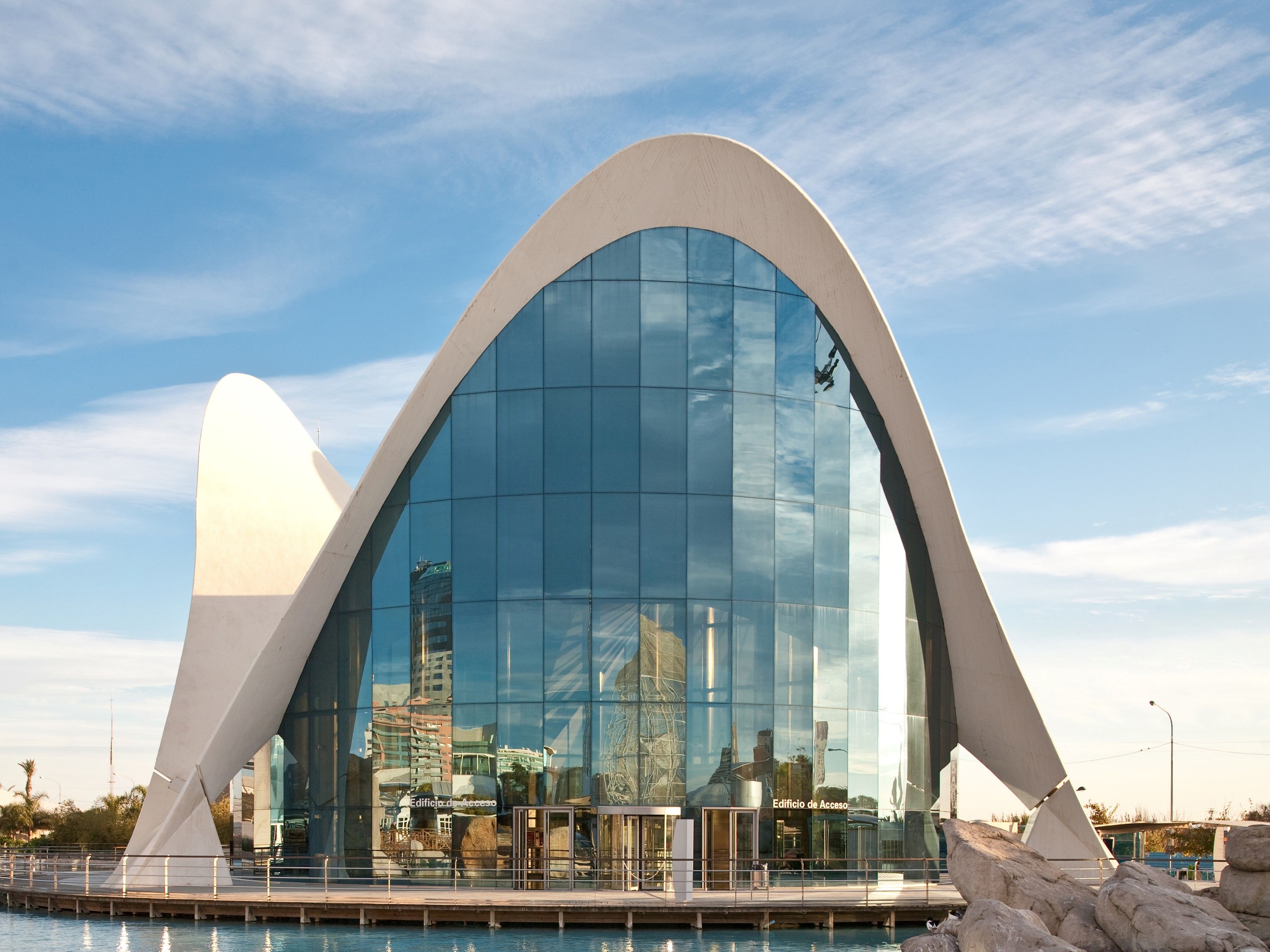 A true leap into the future! With its sophisticated and modern design, L'Oceanografic is anything but ordinary. This massive glass building located in the City of Arts and Sciences in Valencia happens to be the largest tank of all Europe.

With more than 45,000 species of marine life sheltered and bred under one roof, L'Oceanografic is a place that will leave youngsters as well as the elderlies breathless.

Be prepared to find bottle-nose dolphins swerving in groups and flame jelly-fish slowly making their way through the water. Behold Beluga lovers! You'll be under the binding spell of Kylu, the cute baby beluga whale. 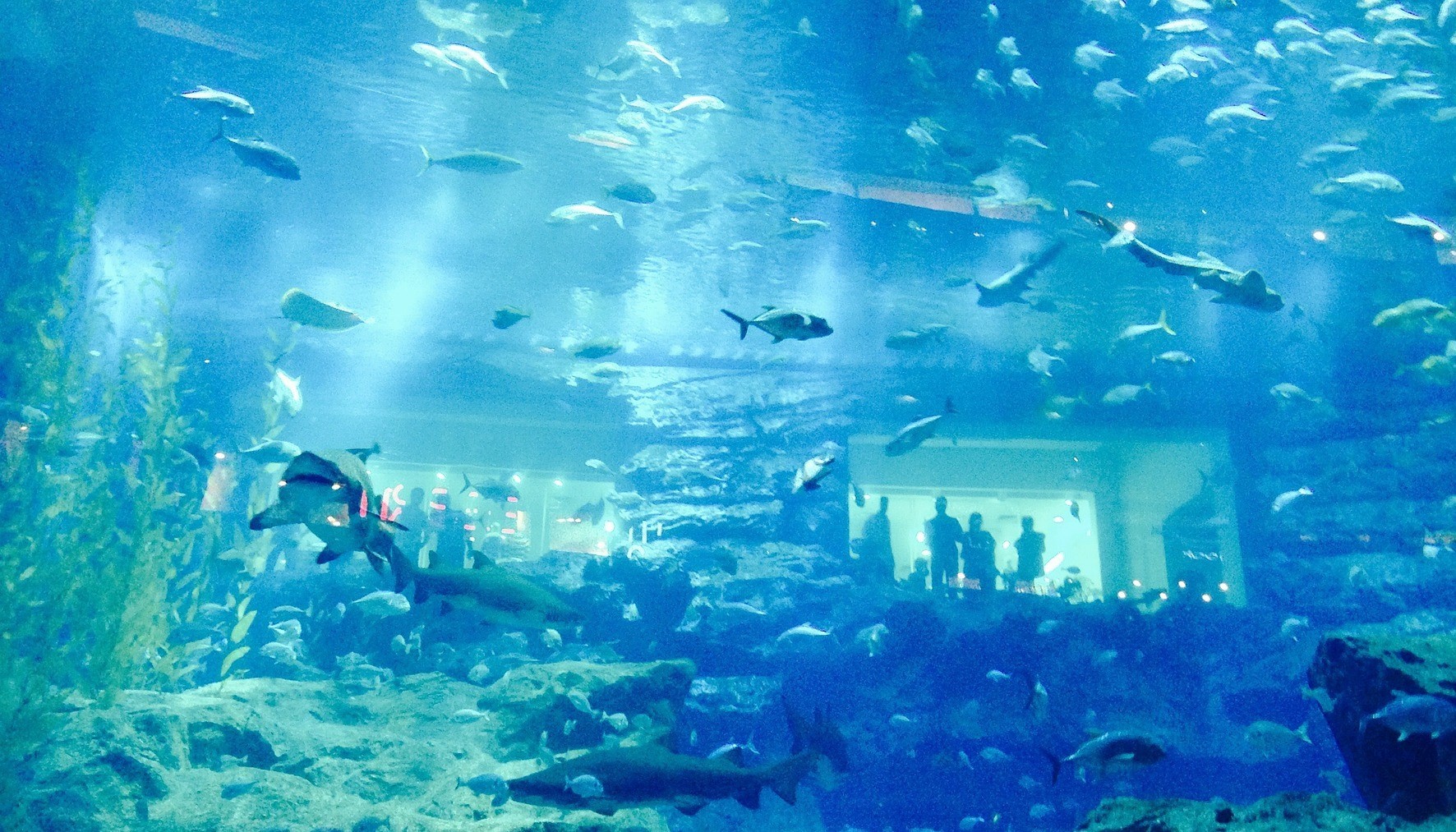 Dubai is like a dream come true. Well, it's also a place where the world's largest acrylic panel exists! With more than 33,000 marine creatures, Dubai Mall Aquarium is a feast for the eyes.

Among the many species found in this colossal aquarium, over 400 sharks and rays can be seen swimming around. Be ready to get amazed by the King Croc, the fiercest reptile known. Let your imagination run wild as you explore the depths of the sea. 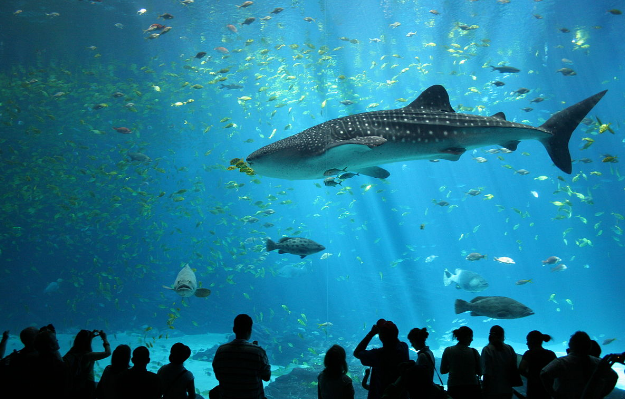 This 130 ft long aquarium based in the coastal suburb of Australia is a must try for the Adventure seekers.

With a number of species protected and bred in its aquarium, the Aquarium of Western Australia will be sure to impress you with its colorful corals, shoals of clownfish, cuttlefish and beautiful sharks.

Those who want to experience the marine life at its best can get into the deep waters for an additional fee and take a closer look at sharks and rays by joining the aquarium dive master. Last but not least, the largest aquarium in the entire planet, the Georgia Aquarium in Atlanta! This colossal aquarium is the only place in the West to house the whale sharks.

Home to 100,000 sea creatures, the Georgia Aquarium is a world of fantasy where your eyes will feast on the beauties of the sea. Get ready to embark on a roller coaster of emotions and hues and blues while you lose yourself into the marine life.

Let your inner Nemo out and explore the depths of the oceans inside those jaw-dropping aquariums, full of life and mystery. Let your eyes feast over the most beautiful of sea creatures. Watch the waters swirl and dance and let your imaginations flow.