A Muslim's Traveler's Guide to Spain

Spain, officially the Kingdom of Spain, is a sovereign state located on the Iberian Peninsula in southwestern Europe; the world’s most popular tourist destination. Below are some of the popular cities for you to plan your next Halal Trip to Spain with the best the country has to offer. Madrid, known as the capital of Spain, is the most visited city. It offers art and possesses modern infrastructure that includes the Royal Palace and the Puerta del Sol. With a sizeable Muslim population living in the city, you can look forward to enjoy all sorts of Muslim-friendly Restaurants, serving a variety of cuisines ranging from Middle Eastern to Indian fare, that must not be missed. As far as prayer facilities go, Muslim tourists looking for a Halal-friendly travel to Spain should pay a visit to the Madrid Central Mosque and another well-known mosque is the Islamic Cultural Center in Madrid, famously known as the largest mosque in Europe. Barcelona is the capital city of Catalonia, and the second most populous municipality of Spain. Some of the stunning attractions includes The Montjuic hill, Guell palace, Placa Reial, Casa Batllo, Casa Amatller, La pedrera, and La Rambla. There are also plenty of Muslim friendly Restaurants ranging from authentic Spanish Cuisine to Middle Eastern, Pakistani, Indian, Lebanese, and French dishes,  so there is definitely something for everyone! And if you are ever in need of a place to pray, do visit Masjid Tariq Ibn Ziyad; the largest mosque and most well-known in the city, The Islamic Centre Of Barcelona is also another place that has facilities, for Muslims to perform their prayers at. 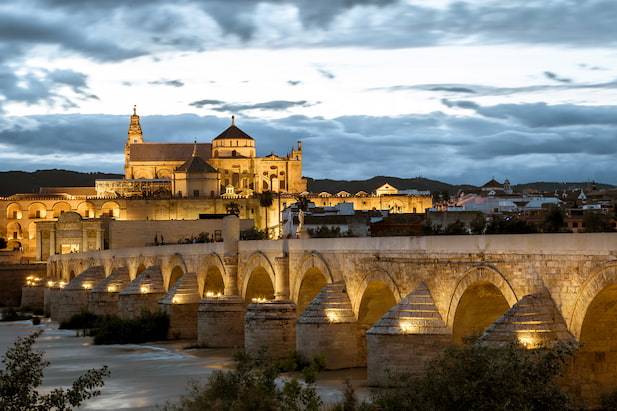 Cordoba is the capital province of Cordoba that offers years of history and a fantastic mix of several cultures. The ancient quarter of city is also home to the beautiful mosque of Cordoba. Both Islamic Cultural Center of Cordoba and Islamic University, have prayer areas that visitors can use. Not to mention, several Halal restaurants are also available to dine at. The city is particularly famous for its kebabs, Turkish, Middle Eastern and Indian Cuisines that are available in abundance at Muslim-friendly Restaurants. You will be back here for more, we guarantee it! 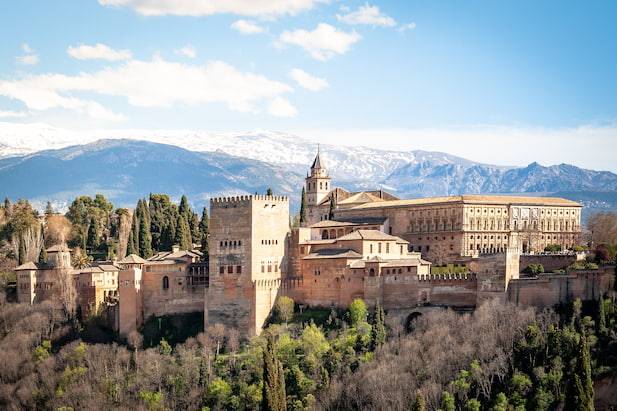 Image Credit: Dimitry B on Unsplash

Granada is located at the foot of the Sierra Nevada mountains. Having been designated a UNESCO world heritage site, it is amongst the most stunning historic towns in the world that has a lot to offer. Due to large Muslim population living in the city,  locating Halal food will not prove tobe difficult, as there is a number of Moroccan Restaurants and cafes found across the city. The tapas, spanish omelettes, Pollo con Tomate and Migas Al-Pujarrenas are a must-try. Muslim travellers looking for a Muslim-friendly trip to Spain should also drop by the Great Masjid of Granada that is located at the heart of Al-Hambra.