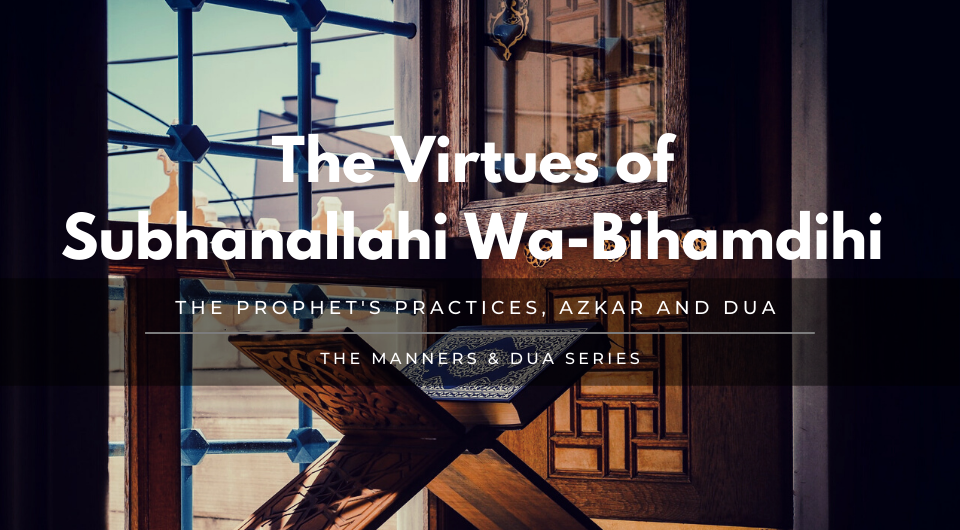 With how fast-paced and busy everyday life is, it is easy for us to lose ourselves in our daily activities. Sometimes it is good to take a moment to pause and remind ourselves of Allah SWT and our Deen, with a short but very meaningful statement; Subhanallahi Wa-Bihamdihi.

Here are some Hadiths that show us how great and meaningful Subhanallahi Wa-Bihamdihi is. 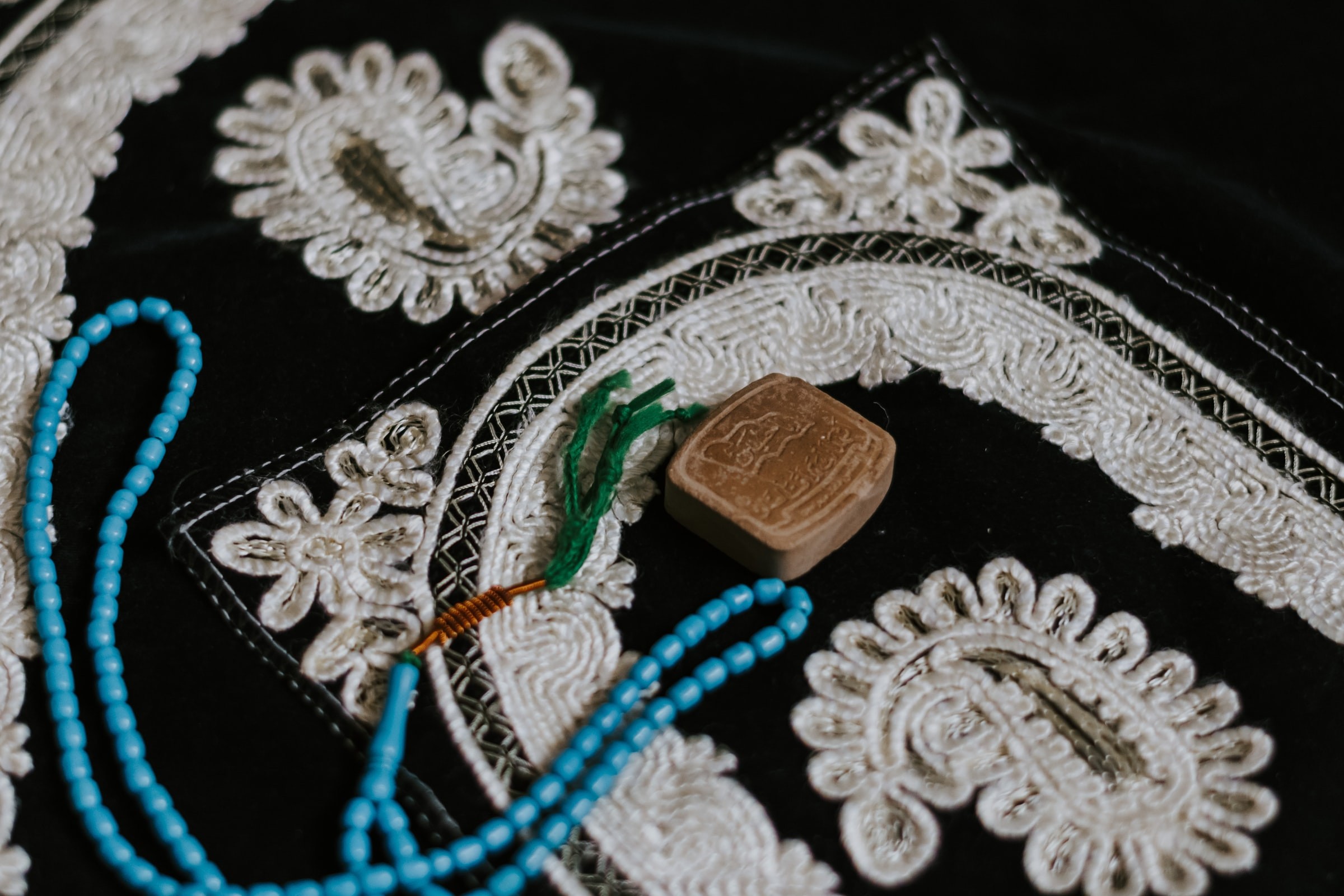 The Messenger of Allah (AWS) said, "There are two statements that are light for the tongue to remember, heavy in the Scales and are dear to the Merciful:

(Glory be to Allah and His is the praise, (and) Allah, the Greatest is free from imperfection)

The Messenger of Allah (SAW) said to me, "Shall I tell you the expression that is most loved by Allah?" It is  سبحان الله وبحمده، 'Subhan-Allahi wa bihamdihi' (Allah is free from imperfection and His is the praise)'."

“Subhan Allahi Rabbil-‘alamin (Glory is to Allah, the Lord of the worlds),”

repeating that for a while, then he said:

Subhan Allahi wa bihamdihi (Glory and praise is to Allah).”

Prior to his demise, the Messenger of Allah (SAW) used to supplicate frequently:

Subhan Allahi wa bihamdihi; Astaghfirullaha wa atubu ilaihi (Allah is free from imperfection, and I begin with praising Him. I beg forgiveness from Allah and I turn to Him in repentance."

The Prophet (SAW) came out from my apartment in the morning as I was busy in performing the dawn prayer. He came back in the forenoon and found me sitting there. The Prophet (SAW) said, "Are you still in the same position as I left you." I replied in the affirmative. Thereupon the Prophet said, "I recited four words three times after I had left you. If these are to be weighed against all you have recited since morning, these will be heavier. These are:

Subhan-Allahi wa bihamdihi, `adada khalqihi, wa rida nafsihi, wa zinatah `arshihi, wa midada kalimatihi [Allah is free from imperfection and I begin with His praise, as many times as the number of His creatures, in accordance with His Good Pleasure, equal to the weight of His Throne and equal to the ink that may be used in recording the words (for His Praise)]."

Allah's Messenger (ﷺ) said, "Whoever says, سبحان الله وبحمده 'Subhan Allah wa bihamdihi,' one hundred times a day, will be forgiven all his sins even if they were as much as the foam of the sea.

Let us follow the Prophetic manners & Dua (sunnah) and incorporate these into our daily lives.