HalalTrip 40 is a compilation of inspiring Muslims who have contributed eagerly, persistently, arduously, and have significantly impacted the community through their craft, product, or service. HalalTrip 40 aims to be an annual compilation as nominated by the community.

Introducing the first cateogry in our HalalTrip 40 list: "The Firsts".

Aptly named, these nominees in the category are trailblazers and thought leaders who have made breakthroughs in being "The First" Muslim in their respective fields. Here are a few out of the list of 10: 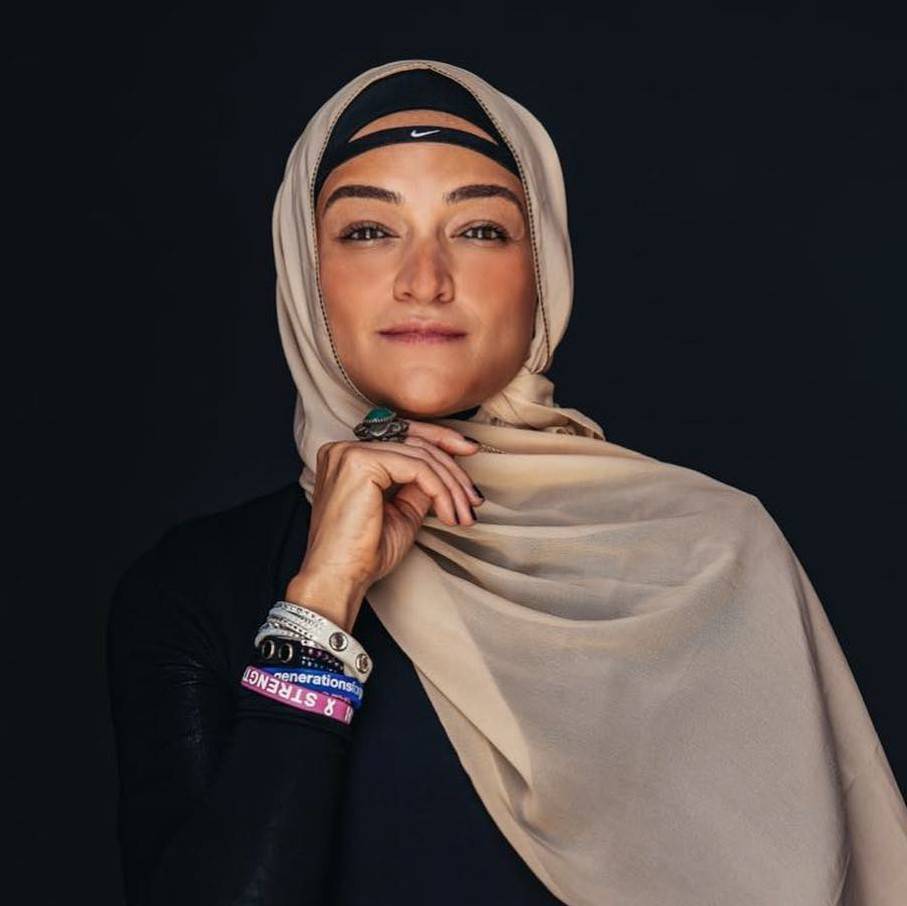 Manal A Rostom is an Egyptian athlete, mountaineer and a women's rights activist. She was the first Hijabi woman to model in Nike's Running Campaign in 2015 and the first Arab featured on the Global Nike Run Club App in 2018. Then in 2020, she was amongst Forbes Africa’s Top 50 Most Powerful Women. 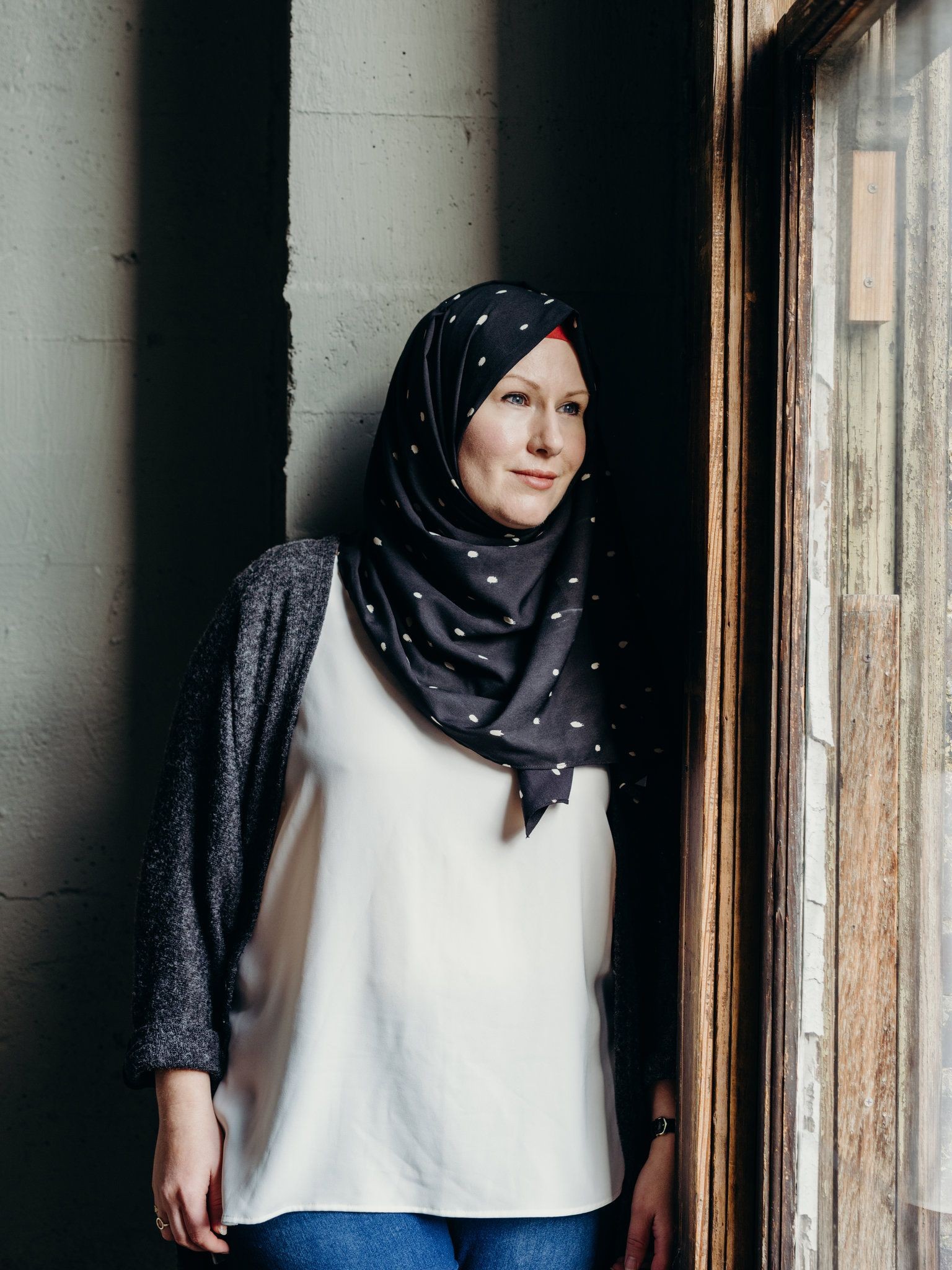 G. Willow Wilson is the writer and creator of the Ms. Marvel relaunch series which stars for the first time, a 16 year old Muslim superhero named Kamala Khan.  The creation of Kamala Khan was received positievly in the Marvel community, with some seeing her as a symbol for equality and representation among different religions in the comic book industry. Wilson converted to Islam in 2003, shortly before her graduation and after extensive research on other religions. 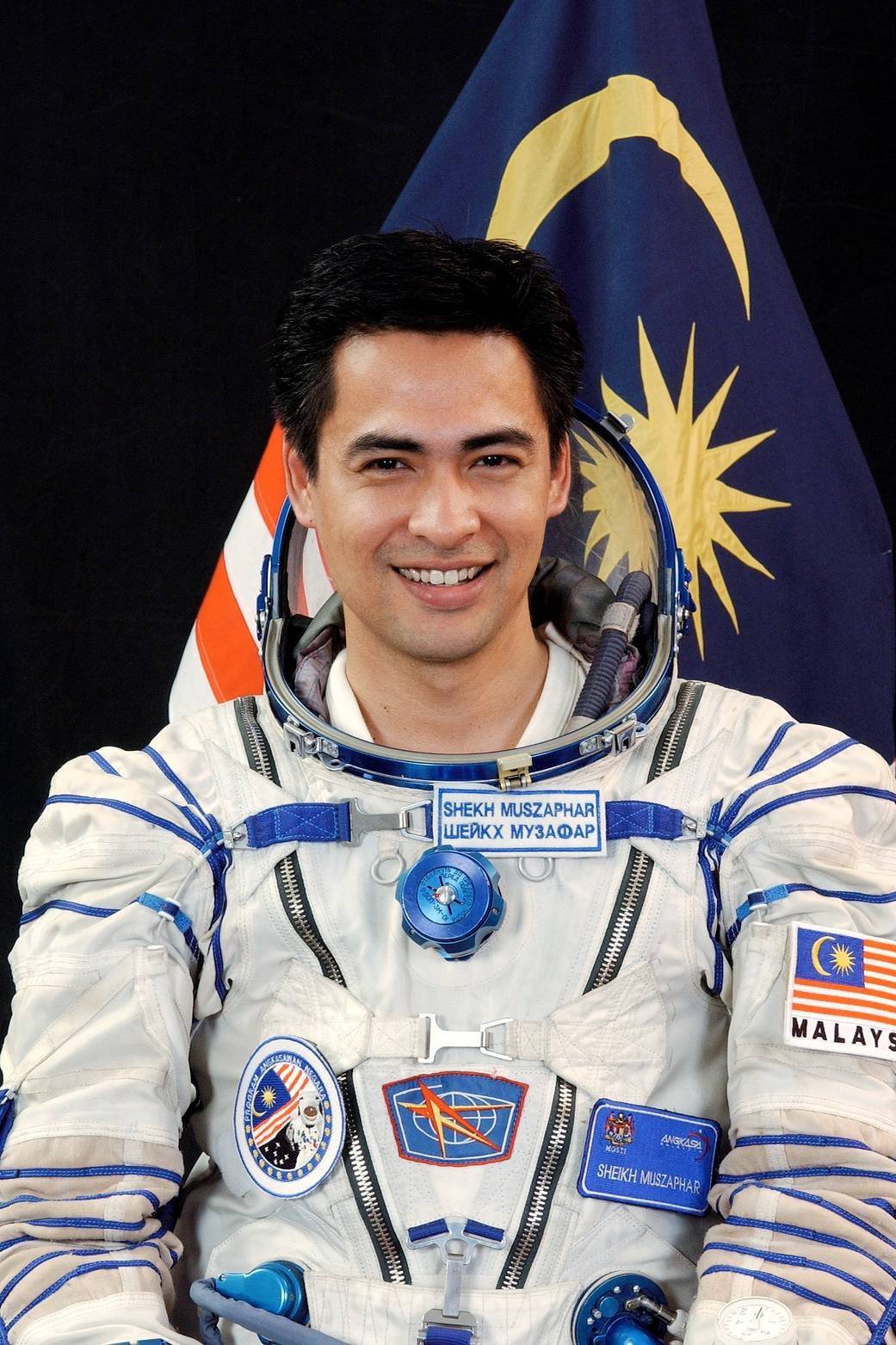 Dr Sheikh Muszaphar is an orthopaedic sugeon and the first Malaysian astronaut. His time in space coincided with Ramadan, which propelled the Islamic National Fatwa Council to establish the first ever comprehensive guidebook for Muslims in space. The guidebook details issues such as how to pray in a low-gravity environment, locating Mecca, determining prayer times, and issues surrounding fasting while in space. 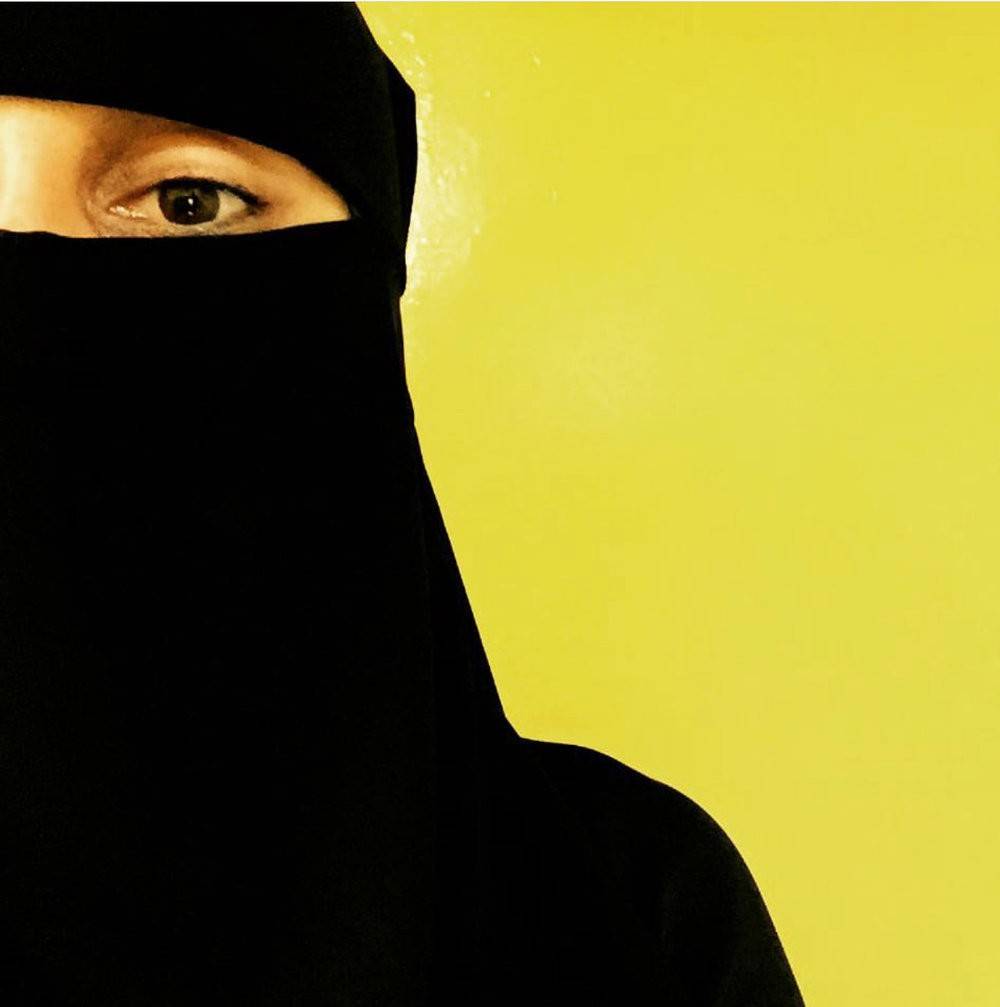 "Give yourself permission to be the very best version of yourself, to be the hero of your life story."

Na'ima Robert is an award-winning author, editor, speaker and international coach. She is also the founding editor of SISTERS Magazine, a UK-based publication centered around Muslim women. Through her journey as a writer, she has helped many other find their personal voice in their own books. In 2020, Na'ima B Robert also launched the first Black Muslim Festival online.

Learn more about their stories and find out who has been creating waves in their communities and across the world on the HalalTrip 40 page. See the full list of HalalTrip 40 nominees here! Or read our other articles introducing nominees in the Inspirers and the Advocates categories.