HalalTrip 40 is a compilation of inspiring Muslims who have contributed eagerly, persistently, arduously, and have significantly impacted the community through their craft, product, or service. HalalTrip 40 aims to be an annual compilation as nominated by the community.

Introducing the third cateogry in our HalalTrip 40 list: "The Inspirers".

The Inspirers are individuals who inspire change, motivate others and possess the courage to take a stand on what they strongly believe in. Here are a few out of the list of 10: 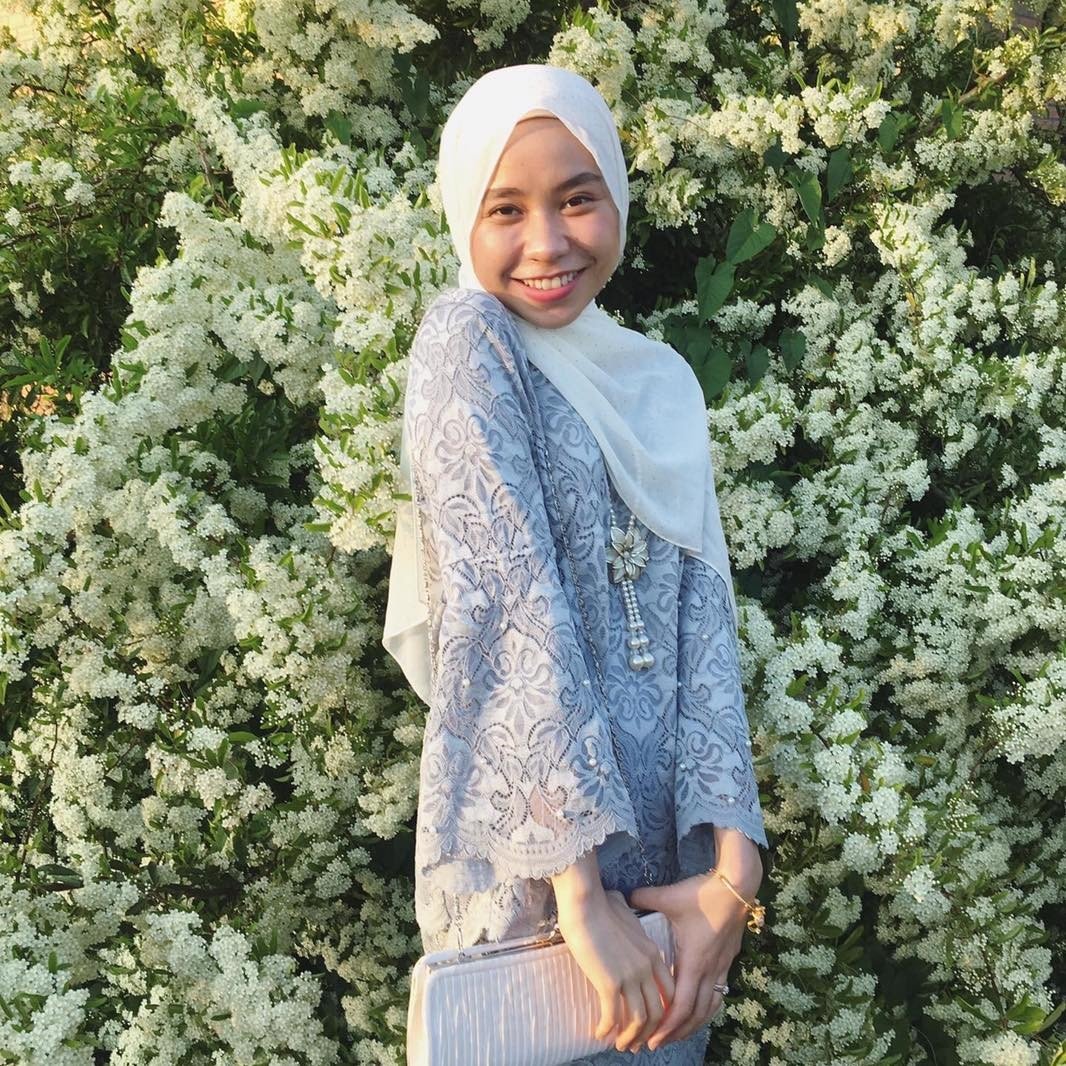 Farah Shaheera Roslan is a Malaysian surgical trainee United Kingdom and has introduced disposable sterile hijab for hospital staff to use in operating theatres.

She recognised that there was a gap between hospital dress codes and respecting the beliefs of hijab-wearing medical employees. What comes next is a series of trial and error, testing fabrics of different sizes and materials for her and a group of female Muslim doctors to assess.

Today, she collaboraes with the British Islamic Medical Association to help produce guidelines on the use of hijab in clinical settings. 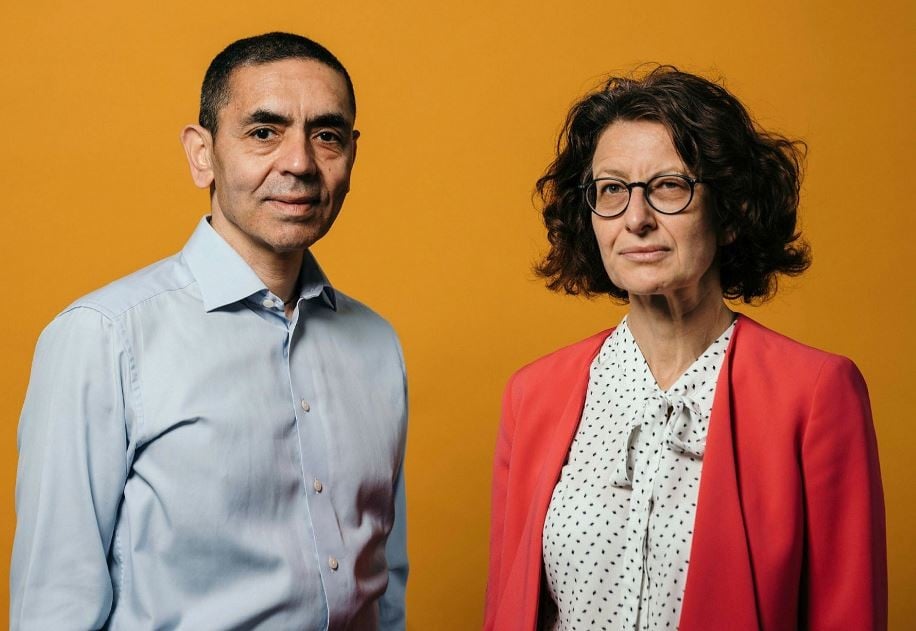 Dr. Ugur Sahin and Dr. Özlem Türeci are a husband and wife couple who founded BioNTech - the company that developed the coronavirus vaccine together with pharmaceutical company Pfizer. Both scientists are children of Turkish migrants who moved to Germany in 1960s.

In 2019, Dr. Sahin was awarded the Mustafa Prize, a biennial Iranian prize for Muslim and non-Muslim researchers in Muslim-majority countries in the field of science and technology. 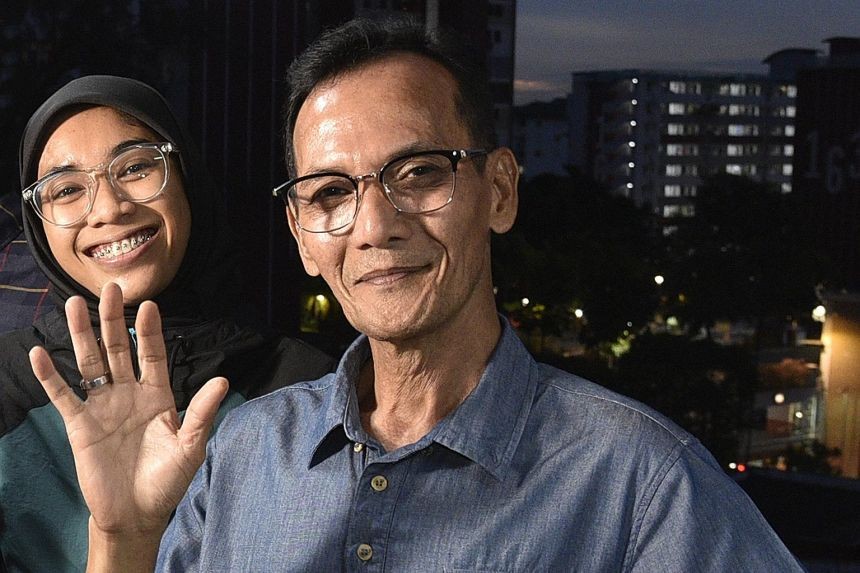 Together with his family, Zulkifle personally purchases, packs and delivers food and basic supplies to underprivileged neighbours in Mei Ling Street in Singapore, an estate with many elderly and families living in rental flats. Project Hills has raised more than $10,000 for the community. 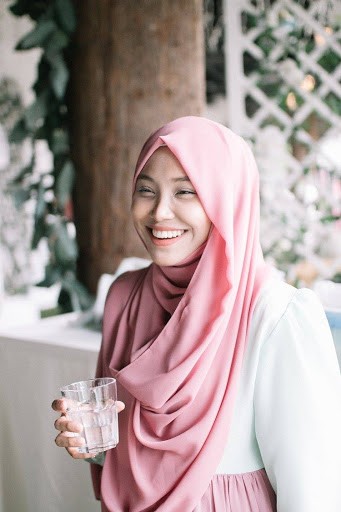 Ustazah Liyana Musfirah pursued her tertiary studies after graduating from Madrasah Alsagoff Al-Islamiah in Mujamma’ Ahmad Kuftaro, Damascus, Syria​. After completing her studies and upon returning to Singapore, she was inspired to organise workshops addressing women's causes and concerns. Her courses focus on Islamic education and Muslim women issues, encouraging them to find their their voice and strengthen their connection with Allah S.W.T and Rasulullah S.A.W.

Learn more about their stories and find out who has been creating waves in their communities and across the world on the HalalTrip 40 page. See the full list of HalalTrip 40 nominees here! Or read our other articles introducing nominees in the Firsts, the Advocates and the Creators categories.