Here at HalalTrip, we treasure and celebrate the achievements and progress of our Muslim brothers and sisters. Often their stories come off really moving and inspiring. That's why we came up with the HalalTrip 40 list! HalalTrip 40 aims to be an annual compilation of the most influential Muslims as nominated by the community each year. The HalalTrip 40 list aspires to inspire others by shining a spotlight on 40 of the most influential Muslims who have eagerly, persistently, and arduously contributed to the community. Big or small, HalalTrip 40 celebrates their remarkable contributions to the ummah.

Some nominees like Mohammed Assaf, the winner of Arab Idol 2013 and now a goodwill ambassador for UNRWA (United Nations Relief and Works Agency), and Chris Blauvelt, the founder, and CEO of Launchgood may already be well-known but, the HalalTrip 40 list also brings forward those who are instilling change all while being under the radar.

See the full list of nominees on the HalalTrip 40 here!

HalalTrip 40 nominees are separated into Four different categories — The First, The Advocates, The Inspirers, and The Creators.

Here are just some names to get a taste of the variety of personalities the HalalTrip 40 list entails: 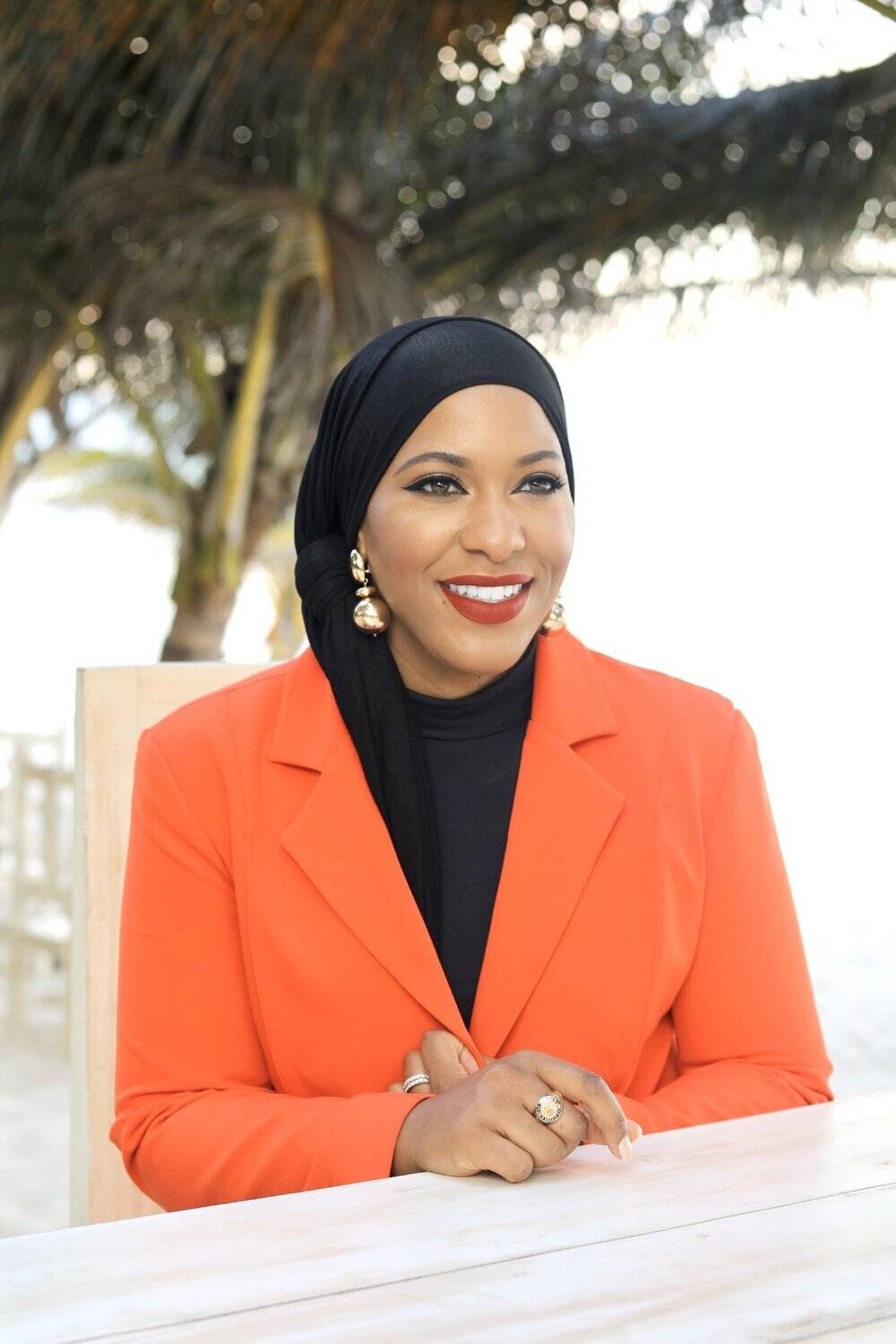 Ibtihaj Muhammad is the first American woman to ever compete in the Olympics while donning a hijab. Other than her athletic feats, Ibtihaj is also the inspiration behind the first hijabi Barbie doll, launched in 2017. Today, she strives to lead female empowerment through sports. 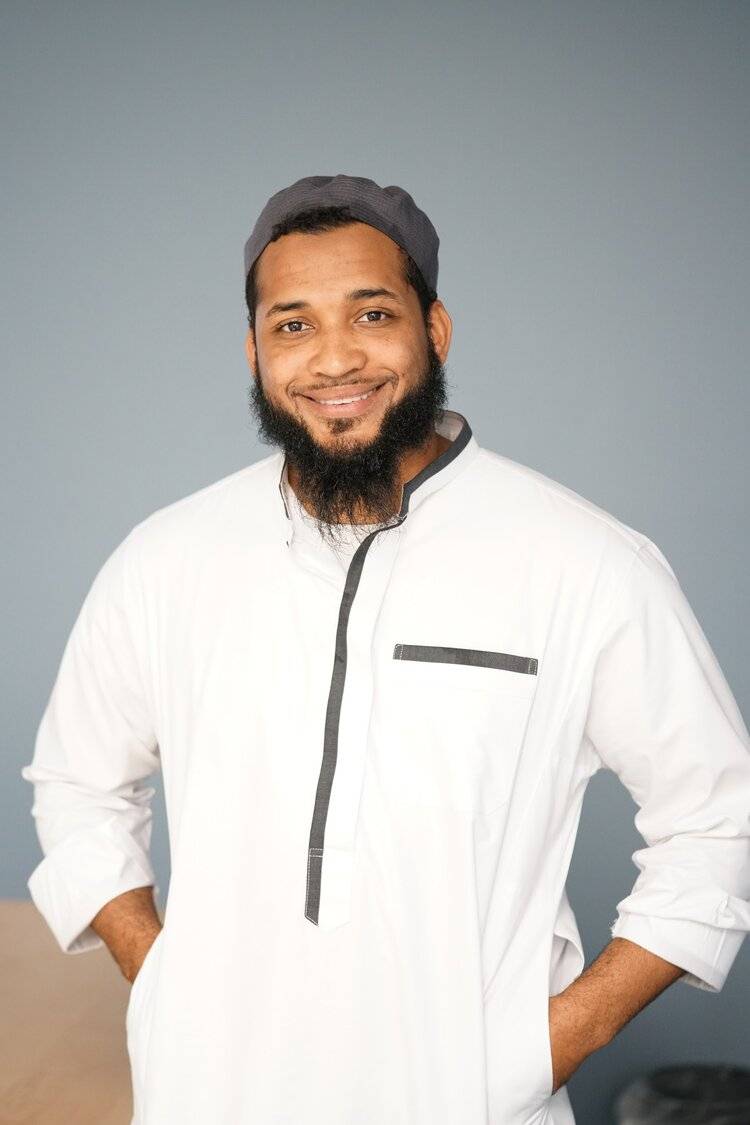 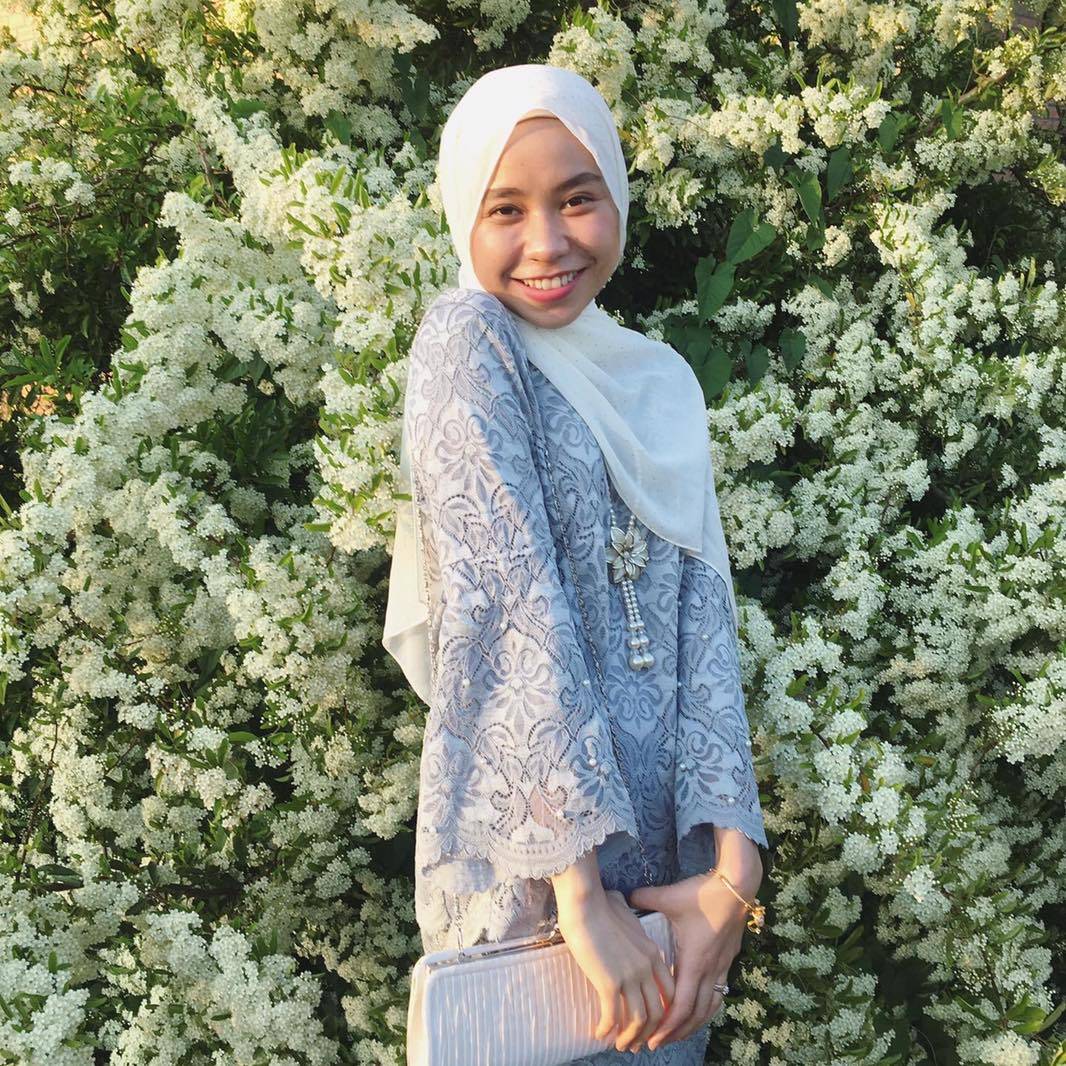 Farah Shaheera Roslan is the brilliant mind that introduced the disposable sterile hijab for hospital staff. To address the gap between the clinical dress code and the hijab-wearing beliefs. Currently, she is also collaborating with the British Islamic Medical Association to develop the use of hijab in clinical settings. 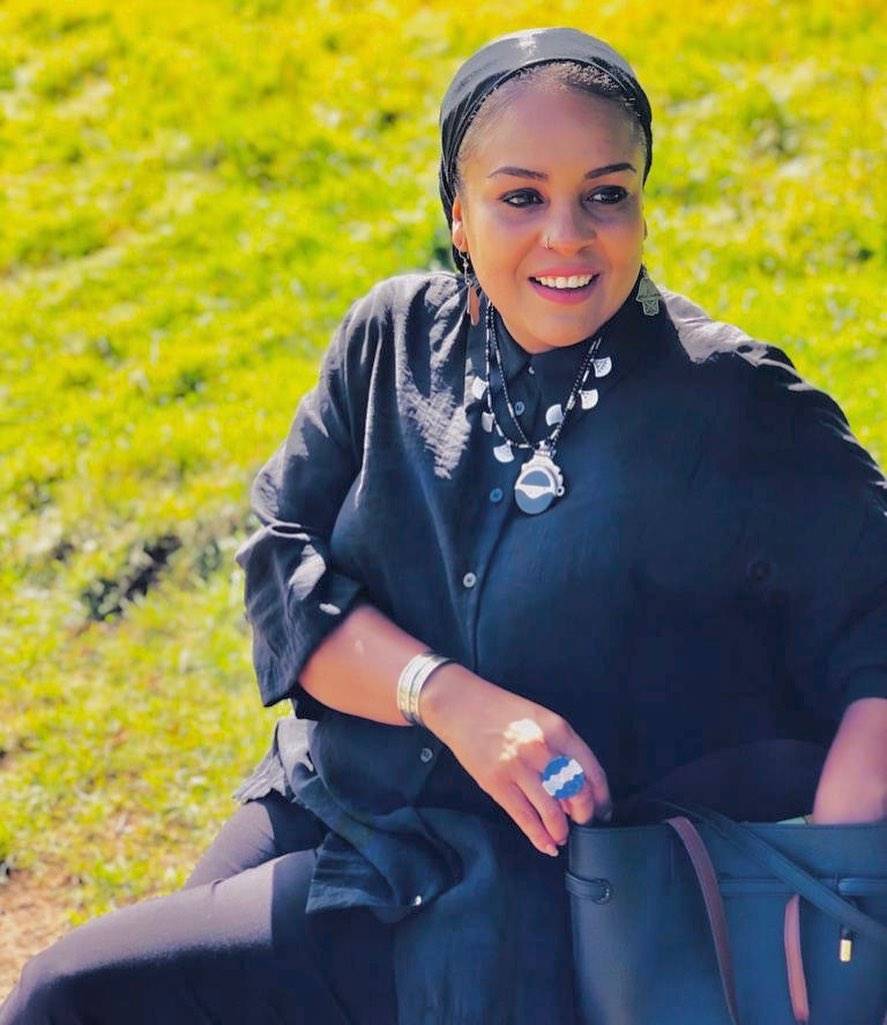 Through her art, Sukina Pilgrim expresses her love for the faith. Inspiring many to use art as a form of expression in dialogue and engagement. Impacting change through an art form rarely seen in the Muslim community. On top of being a spoken word and Hip Hop artist, Sukina also facilitates creative writing workshops to empowering communities with written words.

Learn more about their stories and find out who has been creating waves in their communities and across the world on the HalalTrip 40 page!

See the full list of nominees on the HalalTrip 40 here!