The Importance of the Holy Month of Muharram

The Hijri calendar's first month, Muharram often referred to as Muharram-ul-Haram, ushers in the Islamic year. It is a very auspicious month because it is the only one to which Allah's name has been affixed; the Prophet Muhammad (saw) called it the Sacred Month of Allah.

It is one of the four sacred months, and its name makes clear how special it is. The name Muharram literally translates to forbidden, indicating that it is so holy that some deeds are prohibited during it because they would compromise its sanctity.

The name of the month of Muharram and the name of Allah's Home, (Al-Masjid Al-Haram) derive from the same Arabic root word; both are holy places where every deed, whether good or bad, has more weight.

The four sacred months in Islam 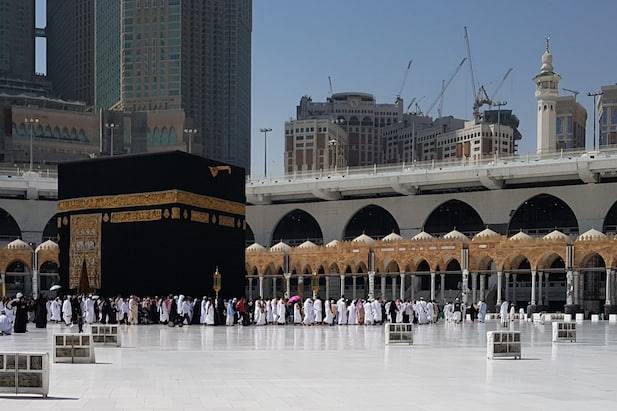 Due to the historical significance of Dhul-Qa'dah, Dhul-Hijjah, and Muharram, pilgrims were historically permitted to conduct the Hajj without fear of banditry or conflict.

The seventh month of the Hijri calendar is Rajab. It is distinct from the others as a holy month.

What makes Muharram so significant? 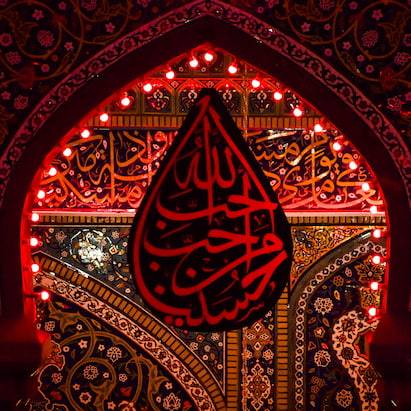 ’Indeed, the number of months with Allah is twelve [lunar] months in the register of Allah [from] the day He created the heavens and the earth; of these, four are sacred. That is the correct religion, so do not wrong yourselves during them…’ (Qur’an, 9:36)

Muharram is remarkable as a result just by virtue of Allah's choice. During this holy month, he warns us not to wrong ourselves, which simply means to watch out for our intentions and behavior and to avoid sinning.

How to benefit more in Muharram 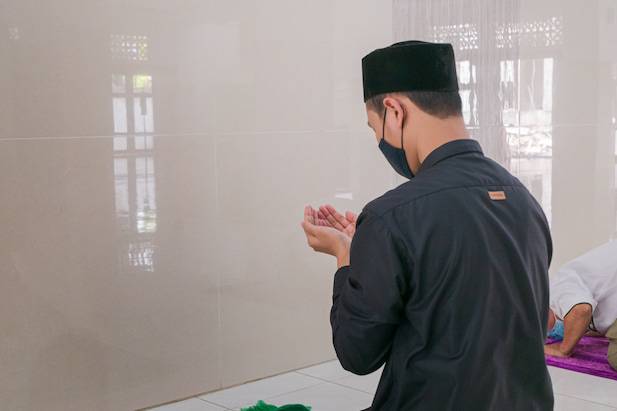 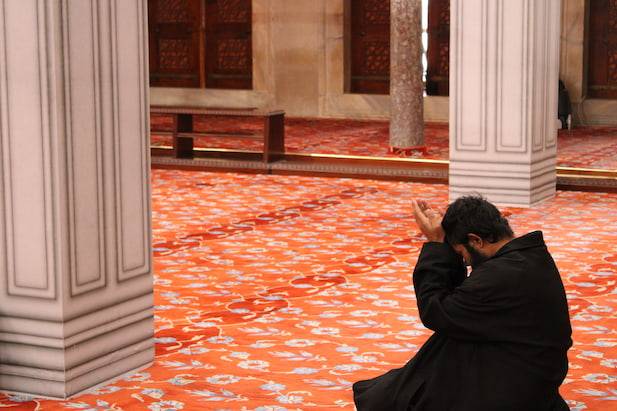 A powerful beginning to the year will give us the courage to carry it on throughout in an effort to get closer to Allah. We can set our intentions for the year with positive deeds even while battling distractions.

We get to make use of this sacred Month. Even though we may make mistakes frequently throughout the year, this is the ideal time to encourage better habits. Making the most of Muharram is made easier when we are aware of its significance.