January may not be the best time to go to a beach but if you're beach crazy tourist we'll make an exception. While most of the world will be experiencing cold winters there are certain beaches that you could visit if you're searching for some classic beach fun. Here are some of the best places to travel to in January. A small island country in South Asia, Maldives is full of beaches and coasts and is a perfect spot for beach lovers. Maldivian Islands do not get their fair share of winter instead the temperature remains warm throughout the year. Apart from beaches, you can find beautiful mosques built within its capital, Male but nonetheless, its major money making industry is beach tourism. Keep in mind that the Maldives gets a lot of rainfall annually so don't get wet.

Find nearby prayer places and Mosques in Maldives 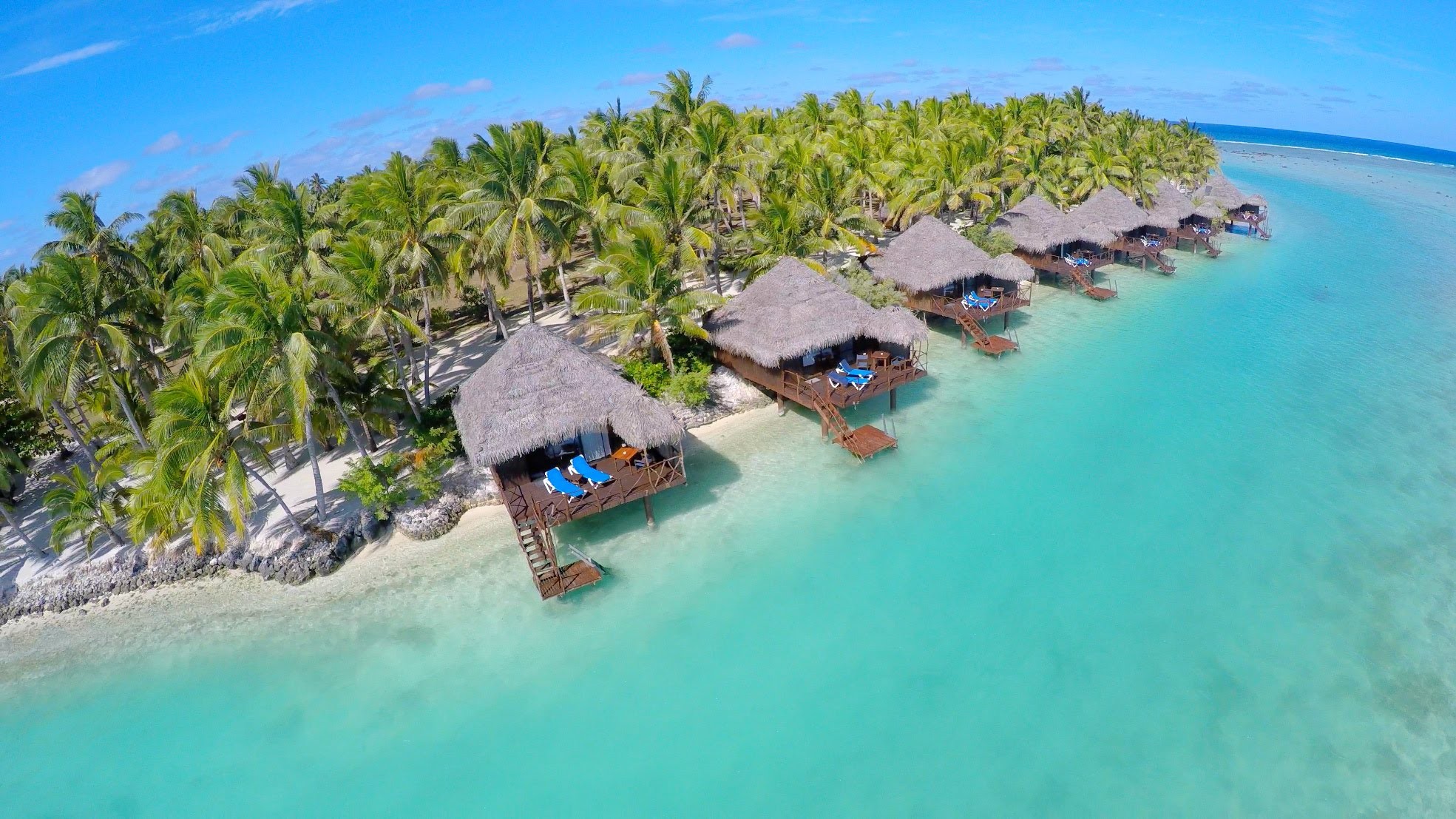 Cook Islands are pretty much isolated from the rest of the world in terms of location, to summarize it, they are literally located in the middle of nowhere. The islands are mostly inhabited by ethnic Maori people. Tourism, particularly, beach tourism is one of the main ways of generating revenue for the local economy. Cook Islands' beaches are a renowned attraction for people coming from Australia and New Zealand and during this time of the year (January) temperatures are warm and there's plenty of sunshine. Since the seasonal pattern is inverted in the southern hemisphere, January is summer time there, so this makes Cook Islands one of the best places to travel in January. However, due to its extreme geographic locations, it is very difficult to reach there. The Rarotonga Airport only handles five airlines namely, Air Tahiti, Virgin Air Australia and Air New Zealand. The good news is that if you're planning to stay less than 31 days you won't be needing a visa.

Find nearby prayer places and Mosques in Maldives

A two-hour flight from Kuala Lumpur will take you to the Langkawi Island. The Langkawi airport is not a major international airport so you have to take a domestic flight from one of Malaysia's major cities. When your plane starts it's descent towards Langkawi, you will notice the blue waters below you filled with yachts and speedboats. Langkawi has numerous resorts scattered across the island, some of them may be very far from any settlement but almost all of the resorts built on such locations that provide its guests' gorgeous views of either the sea or the lush green hills of Langkawi. The temperature remains hot and humid at the island, you might see clouds at low altitudes signifying that the temperature is very low but believe me you'll sweat when you get out of your hotel. Beaches of Langkawi might not be the typical white sandy/ crystal clear water beaches but they're still worth exploring.

Find nearby prayer places and Mosques in Langkawi

Located just off the coast of Pattaya, Coral Island is one of the must-go destination for anyone visiting Pattaya. The island is not connected to the mainland by any road or bridge so you have to take a ferry or speedboat. Most likely the boat will drop you off at a wavy ramp which floats above the shallow waters. There are plenty of shops nearby and everything from clothes to beverages is on sale. The only negative thing about the Coral Island is that it is always crowded, you'll find heads of people where ever you look but you won't find any kind of pollution in the water, in fact, the seawater is so crystal clear and you can sometimes see rays and other sea creatures in it as well. The seashore is succeeded by hills covered with greenery which makes the island even more attractive.

Find nearby prayer places and Mosques in Pattaya 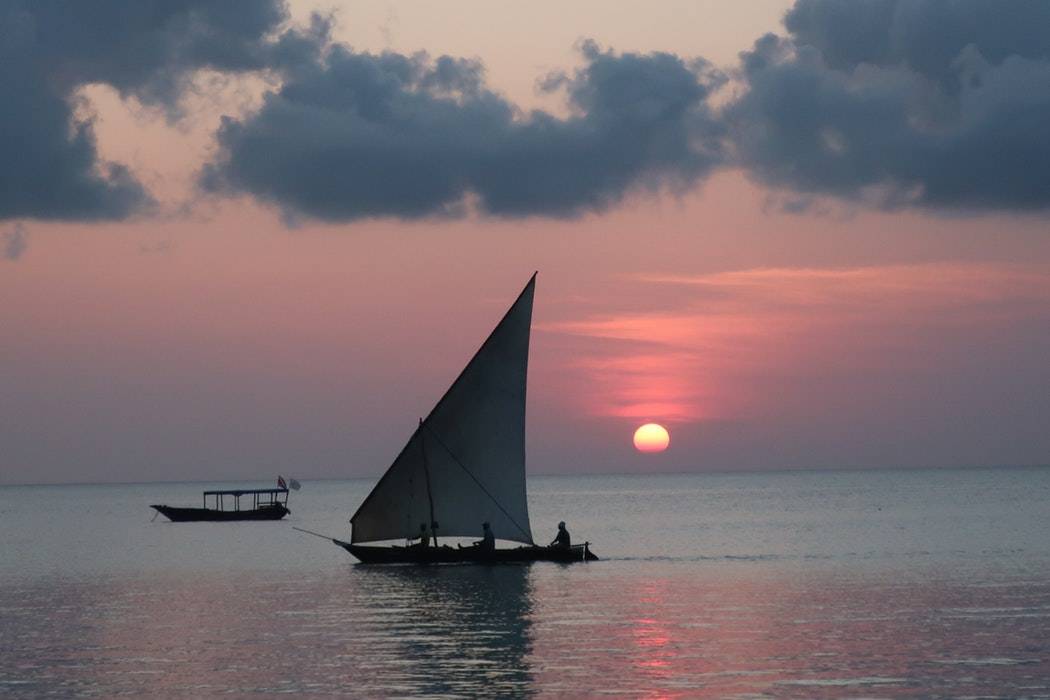 A part of the United Republic of Tanzania, Zanzibar is located off the coast of mainland Africa. It consists of a bunch of islands and is one of the most popular beach destinations in Africa. There are marine parks which you can get access to, they're perfect for activities such as snorkelling and scuba diving. There are also commercial dhow cruises which you can hire to get a good look at the sea. There are direct flights to Zanzibar from different parts of the world, however, a lot of tourists choose to arrive at Dar es Salaam Airport instead (you can get a ferry to Zanzibar from Dar es Salaam).

Find nearby prayer places and Mosques in Zanzibar

These islands are administered by India, so in order to get there, you will have to fulfil India's visa requirements if you're not visa exempt. There are numerous coastal towns, villages and beaches scattered across these islands. Port Blair is the capital of the Andaman and Nicobar islands and until now it is only accessible from within India, no international flight routes exist. The islands host a tropical monsoon climate so you might get wet if you do not plan your trip at the right timing. Thankfully, you can get the maximum amount of sunshine hours in January. Popular beach destinations include Havelock Island, Neil Island and Wandoor Park.

Find nearby Halal food places in Andaman and Nicobar Island

Find nearby prayer places and Mosques in Andaman and Nicobar Island 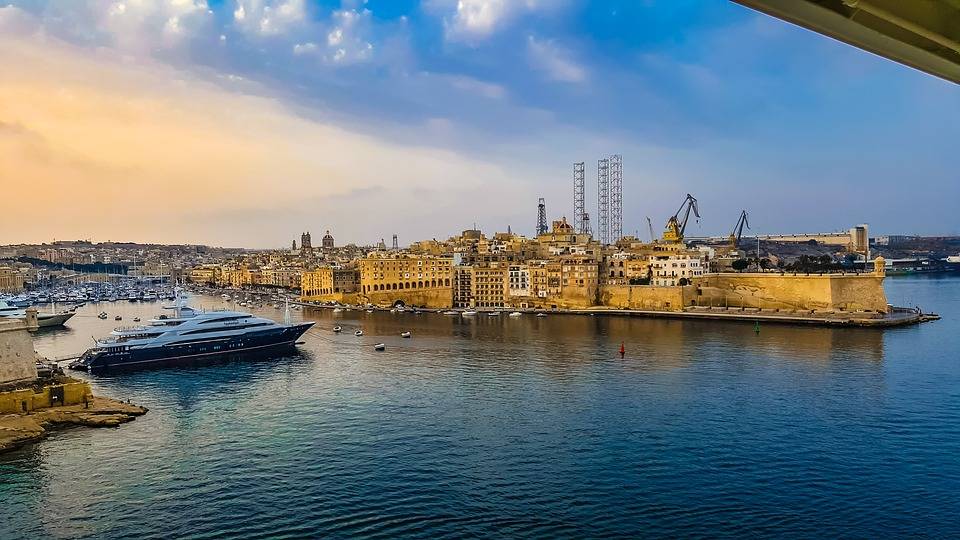 Malta is an island nation in Europe, however, it's relatively warmer than other European countries, therefore, it is one of the best places to visit in Europe. It is filled with beautiful beaches and coasts east to west. The best place to visit in Malta is the famous Blue Lagoon located between Comino and Cominotto. Malta as a whole is visited by thousands of tourists annually it is also one of the most preferred beach destination for people coming from Europe. The Malta International Airport built in Valletta hosts a number of major international airlines.

Find nearby prayer places and Mosques in Malta

For more destination ideas, check out the travel blog or download the Halaltrip Islamic Travel App