The eagerly awaited 2022 FIFA World Cup, is taking place in Qatar from November 20, and culminate on Sunday, December 18.

Muslim football players are among the greatest in the world, and some of them have even made it to the best leagues in the world.

For all the 32 teams set to compete at the upcoming World Cup in Qatar, there are many, many more that will be missing out. Some of the top players in the world won't be able to perform at their peak on the grandest platform of them all as a result, one of them being Mohamed Salah.

Here’s a look at the world's best Muslim players who will be competing in the tournament: 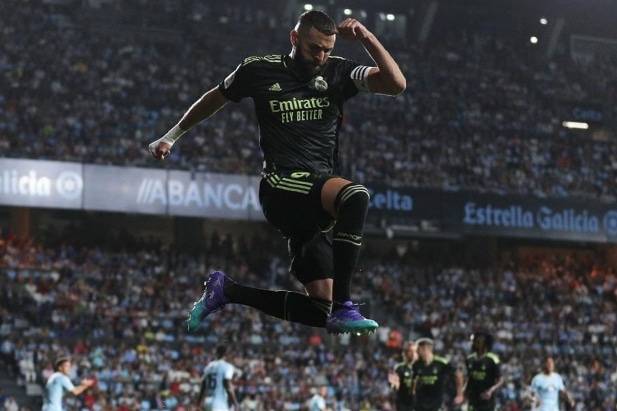 Karim Mostafa Benzema is a French professional footballer who plays as a striker and captains the La Liga club Real Madrid and the French national team.

The 2022 Ballon d’Or winner is often regarded as a complete player and one of the best strikers of all time. He is one of the world’s best Muslim football players.

How many goals has Karim Benzema scored for France? Karim Benzema has also surpassed France legend, Thierry Henry, as the highest goalscoring Frenchman in football history. He has 37 international goals under his name.

France will face Australia, Denmark, and Tunisia in the Group Stages.

Xherdan Shaqir is a Swiss professional footballer who plays for the Major League Soccer club Chicago Fire and the Switzerland national team.

Shaqiri is known to have magic feet making him unpredictable with the ball and decisive in front of the goal.

Switzerland will face Brazil, Cameroon, and Serbia in the Group Stages.

Sadio Mane is a Senegalese professional footballer who plays as a forward for the Bundesliga club Bayern Munich and the Senegal national team.

Despite fears that he would be ruled out of the tournament due to injury, Mane hopes he will be fit enough to play in Qatar.

He recently led his nation to victory at the Africa Cup of Nations. Not only was he named the Player of the Tournament but also ended up winning the African Player of the Year award in 2021 and 2022.

Despite fears that he would be ruled out of the tournament due to injury, Mane hopes he will be fit enough to play in Qatar.

He is a generous man who uses a great amount of his salary for donations and projects. He is a Muslim and is seen making d’ua before the start of each match.

Senegal will face Qatar, Ecuador, and the Netherlands in the Group Stages.

He is of the Islam faith from a Balkan background alongside most of his Arsenal teammates.

Switzerland will face Brazil, Cameroon, and Serbia in the Group Stages.

The midfielder says that his Muslim family and migrants motivate him to be who he is today.

He has been named in the German squad and will play a key role for his nation.

Germany will face Japan, Spain, and Costa Rica in the Group Stages.

Regarded as one of the best fullbacks in the world, Hakimi is one player to watch out for at the World Cup for Morocco.

The prodigiously talented PSG man is the most expensive defender in Ligue 1 history and will head into the World Cup looking to showcase his immense attacking talents from that right side.

Morocco will face Canada, Belgium, and Croatia in the Group Stages. 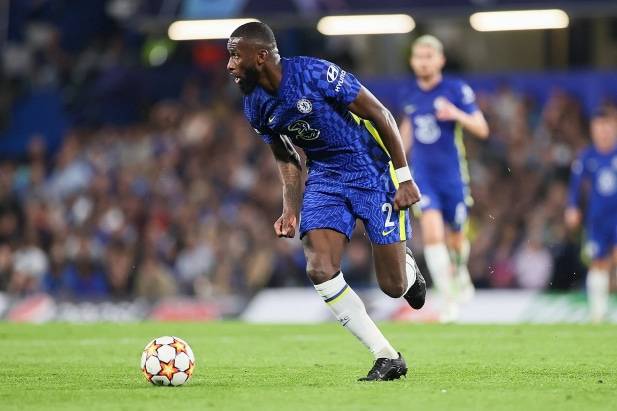 He is a professional German footballer for the La Liga club Real Madrid and the German national team.

Rüdiger is a versatile defender who can also play on either flank as a full-back.

The center-back is a practicing Muslim born in Berlin to a German father and a Sierra Leonean mother.

Germany will face Japan, Spain, and Costa Rica in the Group Stages. 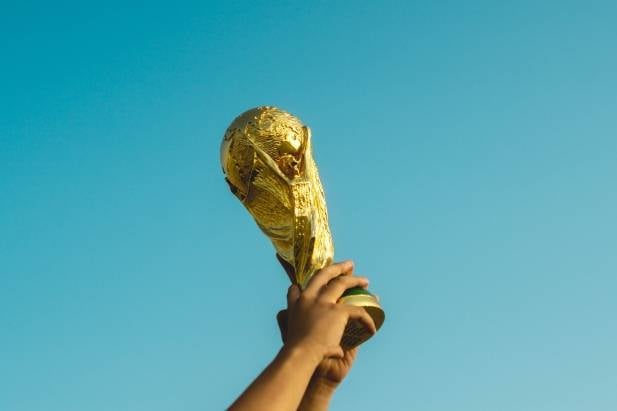 Here is all the information you need to know about this year's kick-off schedule and timings if you are based in Singapore and Malaysia, from the group stages to the round of 16 all the way to the finals.

Check the final 32 teams who qualified for the World Cup 2022 right here!