The world is getting more and more diverse, cultures are now interacting with each other more than they ever did before, and idea sharing has become common. The world is now open to all.

The Muslim Travel market is already booming, and more and more cities are now becoming Muslim-friendly. January is the best time to visit certain cities such as Sarajevo because of its winter festivities, Lucknow for its lower smog density, and Singapore because of its relatively warm weather. When it comes to openness than you might think of Chicago or London or maybe New York City but if you want to find Muslim-friendly cities and countries then your radar is a bit off. Below are some of the best places to enjoy a 'Halal Holiday'. 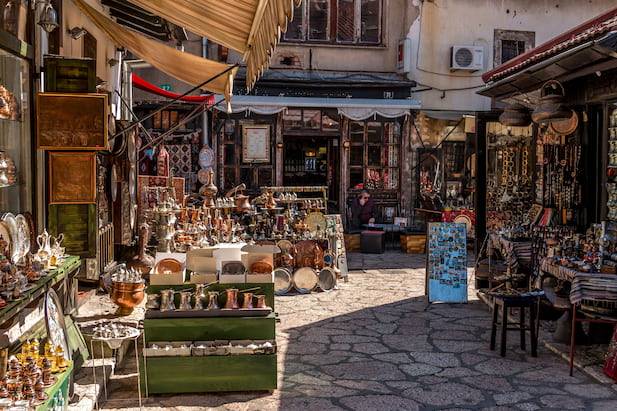 Bosnia is a diverse and tolerant country and an emerging tourist destination in Europe but some people may ask "is it safe for Muslims to visit Europe?", the answer to that question is, of course, Europe has political issues just like other regions of the world but it's completely safe for Muslims or any other group of people to visit Europe, particularly Bosnia.

If you want to see examples of religious coexistence you should go to Sarajevo, the capital of Bosnia and Herzegovina. Sarajevo is famous for its tradition of coexistence and is often dubbed the 'Jerusalem of Europe'. Furthermore, finding Muslim-specific things like Halal food won't be an issue since a lot of locals are Muslim. Sarajevo has a humid continental climate and remains generally cool throughout the year. The best time to visit Sarajevo is in January since winter is Sarajevo's main attraction, by the way, Sarajevo also got the honor of hosting the 1984 Winter Olympics. If you're into architecture then you can visit the Emperor's Mosque or the Sacred Heart Cathedral, if you like history then you should give the Bijela Tabija Castle in the east of Sarajevo a visit or if you're interested in nature then remember that there are tons of parks in and around the city.

Find nearby prayer places and Mosques in Sarajevo 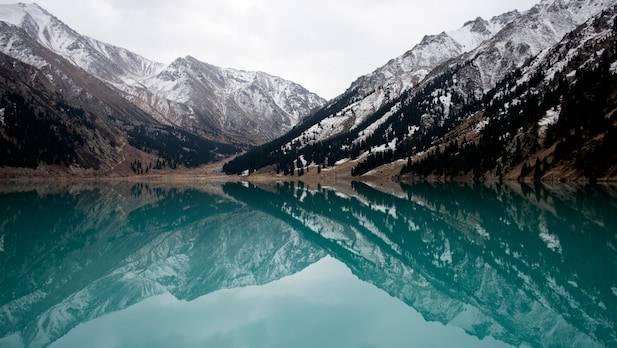 Kazakhstan is a Central Asian country surrounded by land from almost all sides. The city of Almaty is located near the border with Kyrgyzstan. Just like Sarajevo Almaty is famous for its winters, so consider visiting it in January. Almaty consists of ski resorts, lakes, and majestic mountains. Most of the population of Almaty follows Islam, with Christianity being the second-largest religion. Almaty was always an important City even during the Soviet times, it was then known as Alma-Ata and was a famous gathering place for USSR’s decision-making bodies. Kok Tobe Hill is one of the most famous tourist spots in Almaty, accessible by an aerial tramway that provides visitors with mesmerizing views of the city and adjoining areas.

Find nearby prayer places and Mosques in Almaty 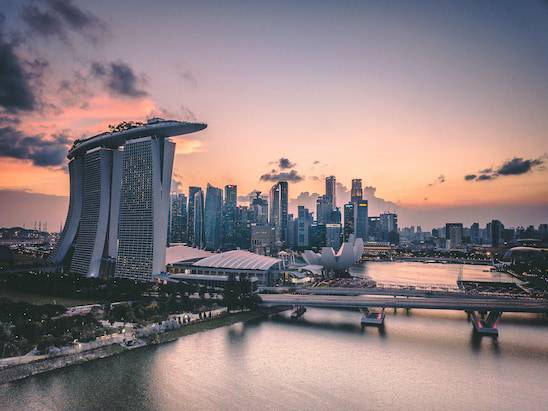 Singapore is a city-state located at the tip of Malaysia. Singapore is located in a strategic spot near many major tourist destinations thus the Singapore Changi Airport is one of the busiest in the world. Travelers traveling to Thailand or Malaysia often make stopovers in Singapore. Luckily, Singapore is one of the best holiday destinations in the world. Singapore has a lot to offer, from beautiful parks to sky-touching buildings, furthermore, Singapore has been rated as one of the greenest and cleanest cities in Asia. Why should you visit Singapore? If you're a person living in Russia or Canada you might already be fed up with the persisting cold winters at your home so why not make a change? Singapore remains mostly warm throughout the year, even in January the temperature remains in the upper 20s and mid-30s (Celsius scale). The most famous part of Singapore is probably Marina Bay with its famous three towers of the Marina Bay Sands Hotels. Singapore hosts a large Malay population and was once part of Malaysia.  Hence, you will find Muslim clothing, lifestyle, and food prevalent in parts of the city-state. Halal food in Singapore can be found very easily,

Find nearby prayer places and Mosques in Singapore 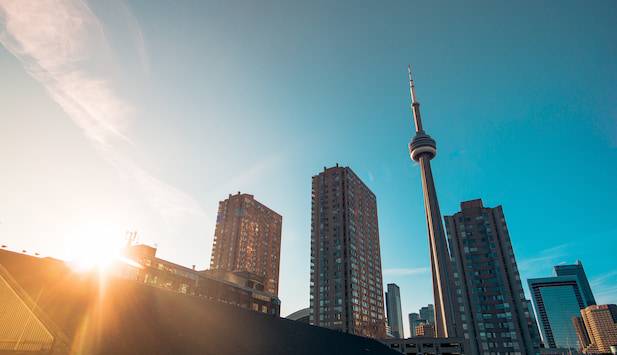 Canada is already a very diverse country. Toronto is its multicultural utopia. Toronto has had a long history of acceptance and tolerance, it’s even present in the city’s coat of arms “Diversity, our strength”. This North American city is located in the Ontario province of Canada at the shore of Lake Ontario. A large number of different religious and ethnic communities coexist within the city and political violence is rarely seen as compared to the major North American cities. Toronto in January is fairly cold but that’s when it's best to visit as Toronto is famous for its winter decoration and markets, the city manages to keep its splendor intact even when it’s almost a month since Christmas. Now, let’s come to the food part, there are plenty of Halal food restaurants in Toronto and you will find everything be it Lebanese, Arabian, Indian, Singaporean, or Malaysian.

Find nearby prayer places and Mosques in Toronto 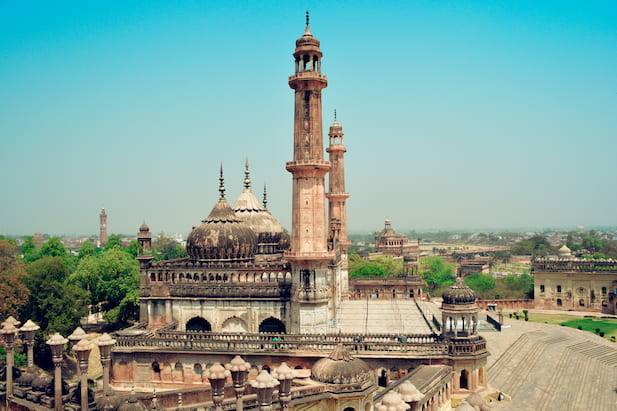 Lucknow City is the capital of Uttar Pradesh province of India. It is nicknamed the ‘City of Nawabs (royals)’. Lucknow is rich with Muslim history consisting of magnificent mosques, mausoleums, parks, etc. Several royals from the Mughal family are buried in the city. Apart from the history and culture, Lucknow’s Aminabad Bazar is famous for shopping. Halal food can be found easily, most Halal food shops will have Urdu languages written in their logo.

Find nearby prayer places and Mosques in Lucknow