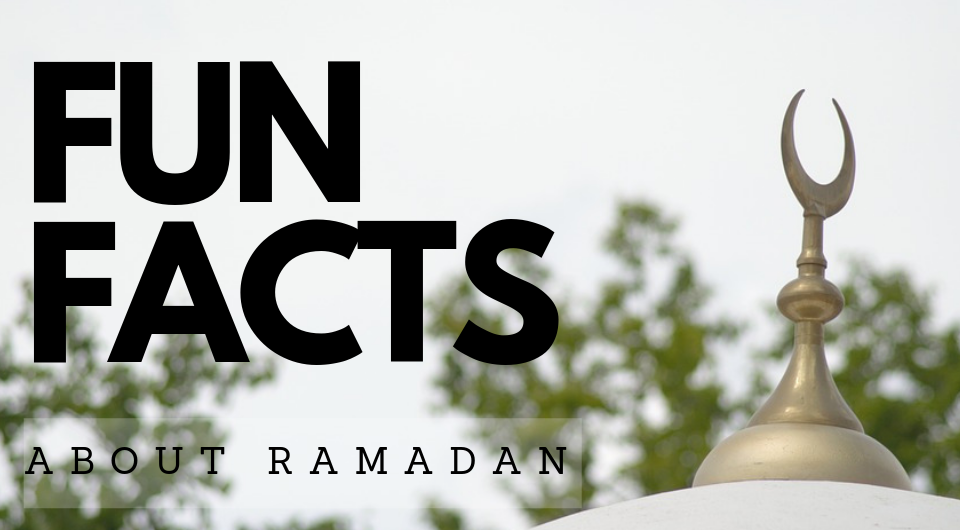 The holy month of Ramadan has arrived and it is a time where Muslims all around the world focus on strengthening their spiritual ties with each other and showing their devotion to Allah SWT through fasting and abstaining from negative actions and thoughts. Ramadan is a time where all ummahs come together and encourage each other to do good deeds and become the best version of themselves possible.

From waking up for the morning meal of suhoor together to breaking fast with our family at home or with strangers in the mosque - Ramadan is also a time of reflection and spirituality for Muslims.

But why is Ramadan observed? Do all countries have the same fasting hours? Have a look some of these interesting facts about the Holy Month and find out!

1. The dates of Ramadan are different each year. 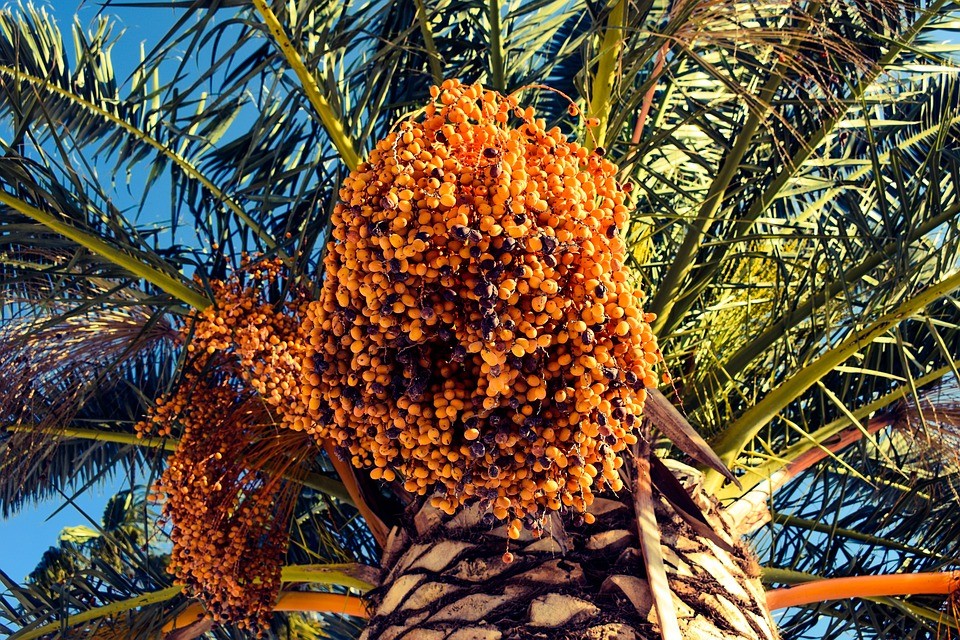 Why you may ask? Well, it is because Ramadan is based on the Islamic or Hijri lunar calendar which follows the moon phases, so it always starts 11 to 12 days earlier than the previous year. Thus, the months on the Islamic calendar are shorter, which differs from the Gregorian calendar which is a solar calendar - resulting in different dates each year.

2. Laylat-Al-Qadr is an important night. 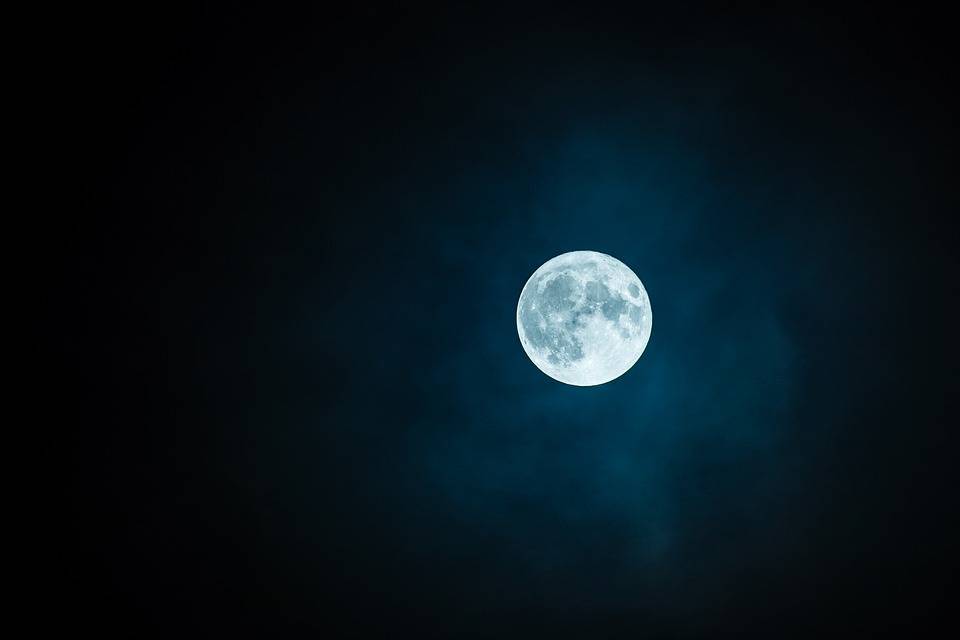 Also known as the Night of Power, Laylat-Al-Qadr is one of the most revered nights of Ramadan where Muslims will pray to Allah to seek forgiveness for their past sins as well as to ask Him for blessings.

While its precise date is unknown, Laylat-Al-Qadr falls on any one of the final ten odd numbered nights of Ramadan. Some Muslims will spend an entire night in prayer until the dawn, while others will practice I'tikaf (an Islamic practice consisting of a period of staying in a mosque for a certain number of days while devoting oneself to ibadah). 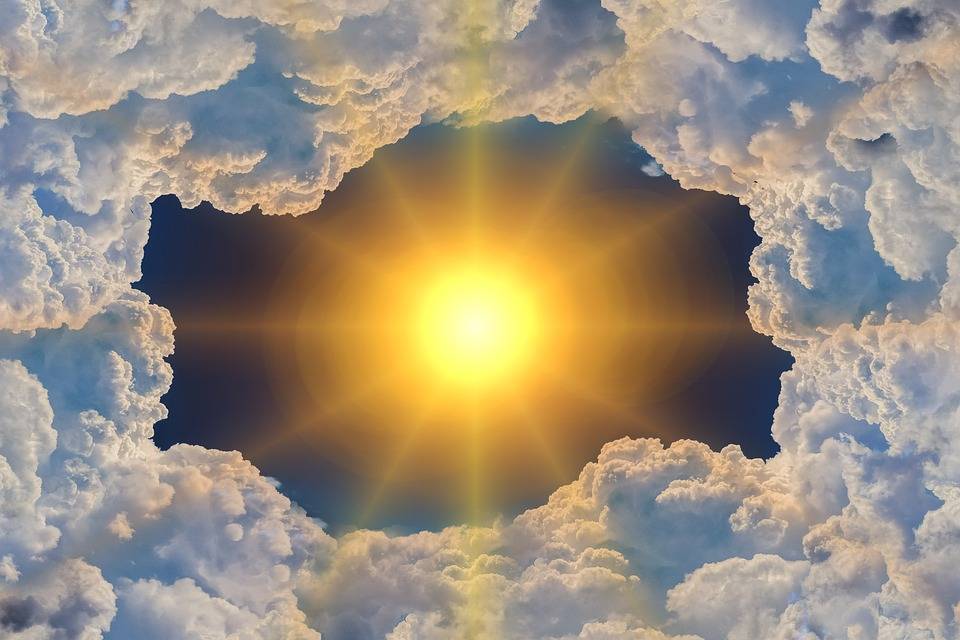 The Holy Month of Ramadan usually takes place during the summer, so it’s derived from the Arabic root word “ramiḍa or ar-ramaḍ” which means intense or scorching heat.

4. Exceptions for those who cannot fast. 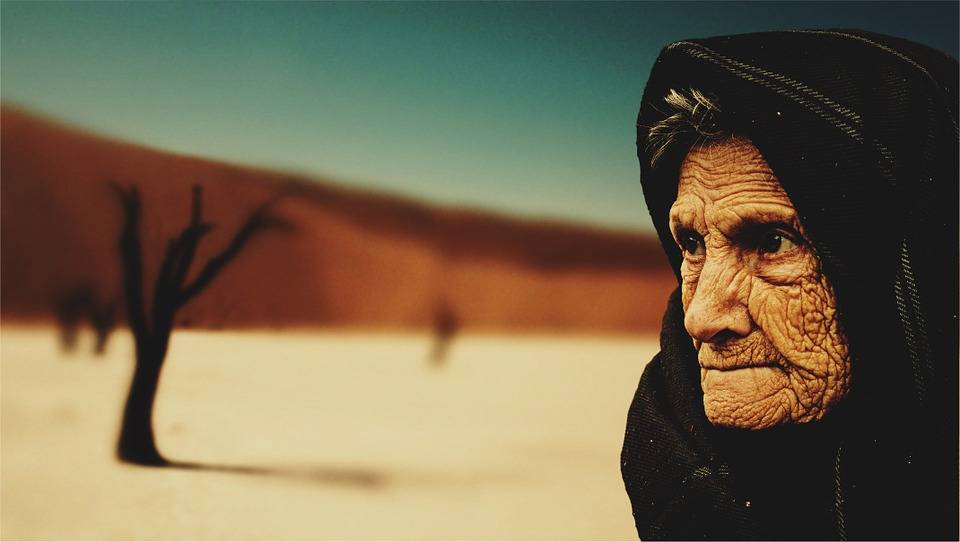 Even though all healthy adults are required to fast during Ramadan, those who are suffering from health issues such as chronic illnesses or elders who aren’t physically fit are excused from fasting. The other exceptions include women who are menstruating, pregnant or breastfeeding, children who haven’t reached adolescence and travellers as well.

5. Ramadan is a very spiritual month 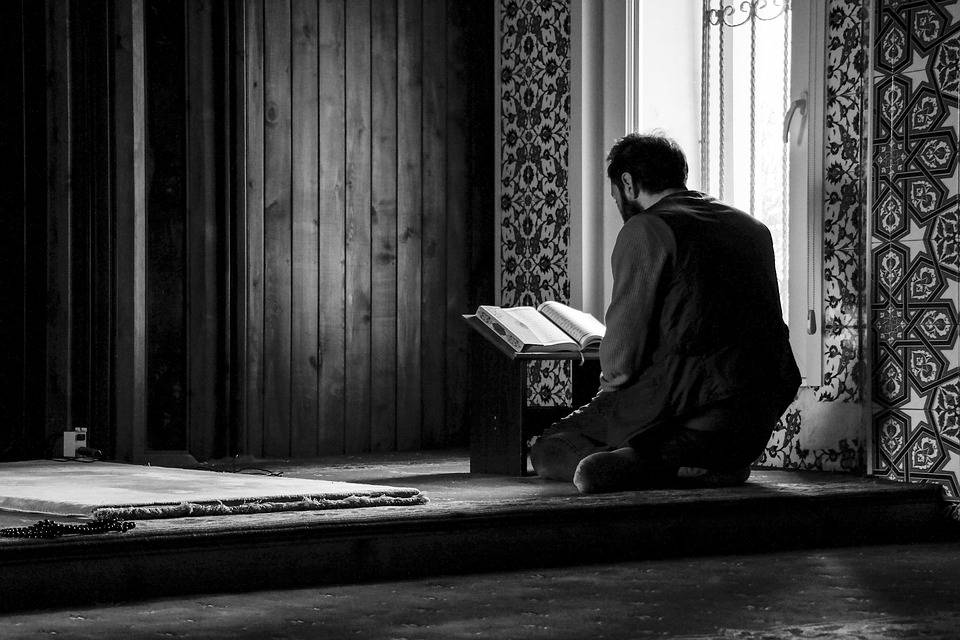 One of the five pillars of Islam is fasting during Ramadan, and Muslims also refrain from negative behaviour, thoughts or emotions and other distractions.

The Holy Month of Ramadan is a time for Muslims to strengthen their spirituality and consider how much suffering the poor go through without food or water.

6. The importance of charity. 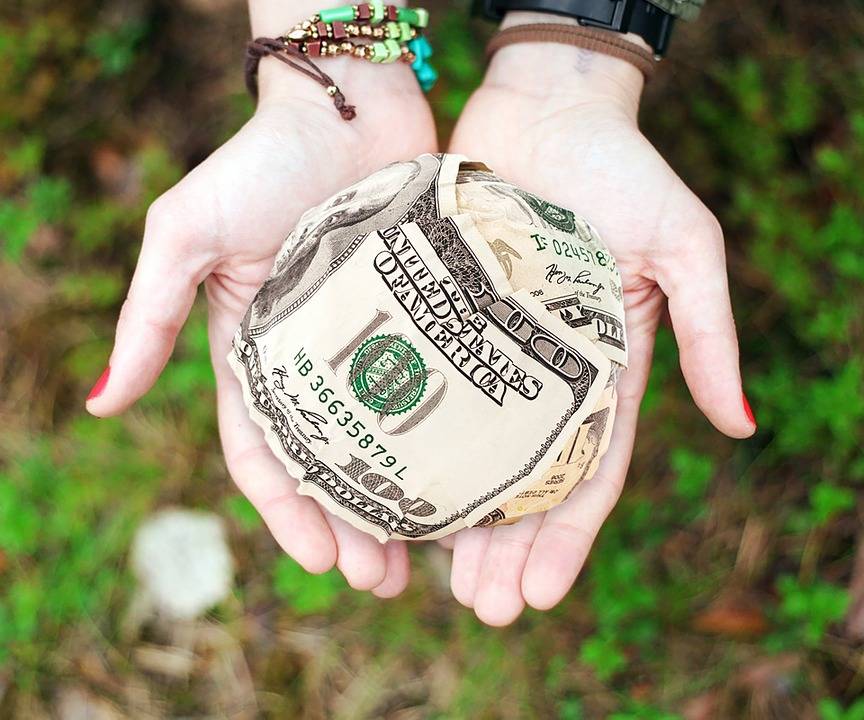 Giving to charity or performing zakat is also one of the five pillars of Islam and Muslims are always encouraged to be generous to the less fortunate. Performing zakat during the Holy Month of Ramadan is considered to be even more spiritually rewarding so Muslim families will donate food items and clothing to the poor.

7. Ramadan fasting hours will be different depending on the season and region. 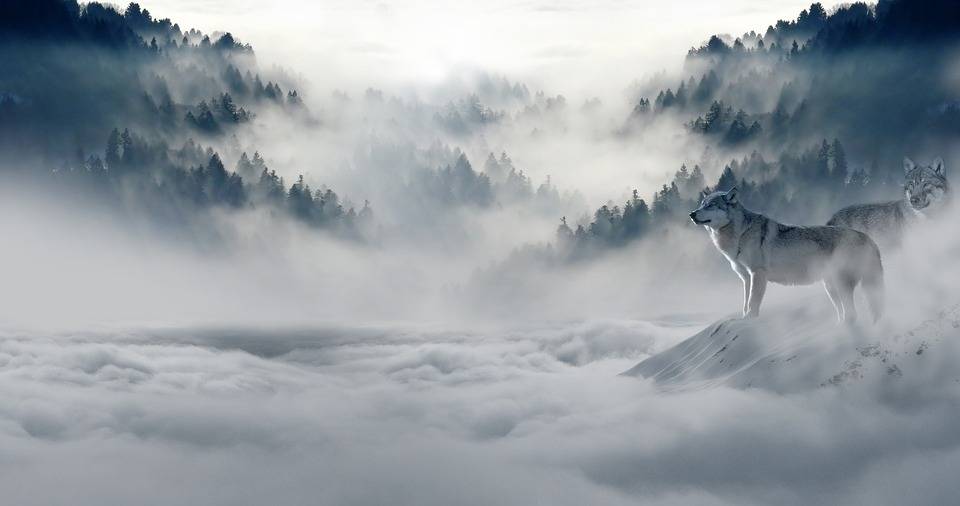 Muslims fast during the daylight hours from dawn to sunset, and this can differ depending on where they live as well as the season. In Northern European countries the winters are usually longer which results in shorter fasting hours, but fasting during the summer would include more than 20 hours of fasting. Muslims in these countries will often follow the time-table of Mecca in Saudi Arabia for suhoor and iftar.

8. Fasting is traditionally broken with dates. 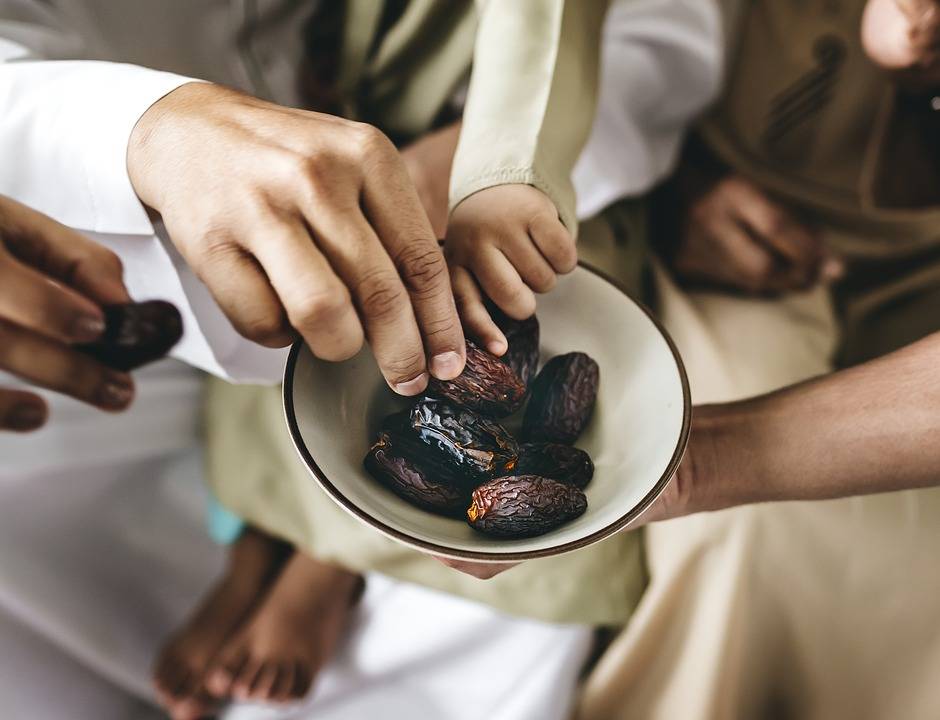 It's an Islamic tradition to break a fast with dates - which are especially rich in sugar, fibre, potassium and are great for restoring energy after fasting. These nutritious fruits are easy to digest and will help stabilise the blood sugar levels – and are quite delicious as well.

9. It's very common for people to gain extra weight during Ramadan. 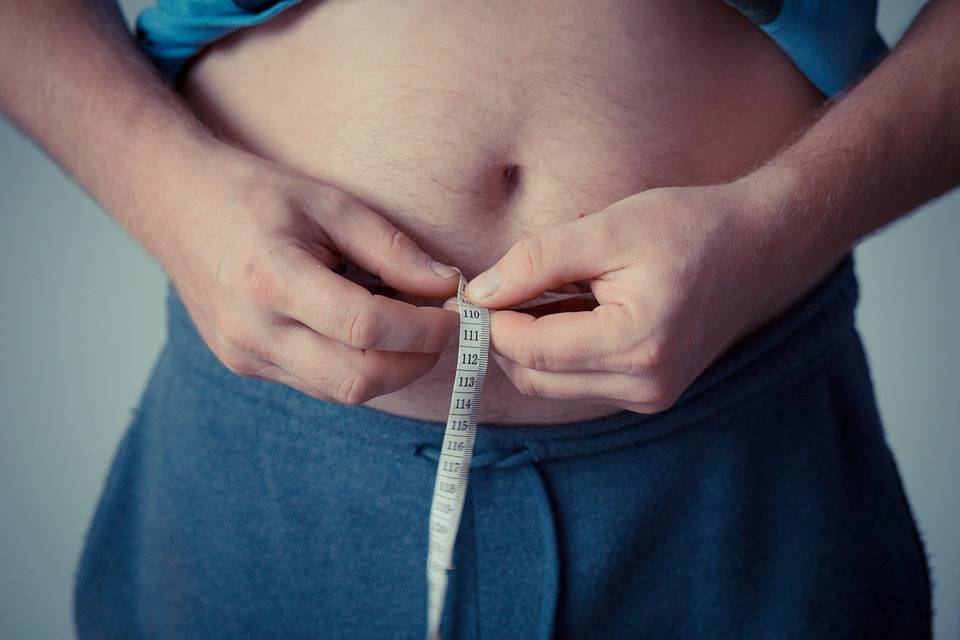 Despite the month-long fast, people often gain more weight during the Holy Month due to the consumption of oily or sweet food during iftar and suhoor. There is a high tendency for overeating due to fasting.

Most iftar tables are usually full of foods that are high in carbohydrates and sugar, so people are encouraged to stay hydrated and include more fruits, vegetables as well as good protein in their diet.

10. Cities in the Middle-East and Asia are lit up with lanterns 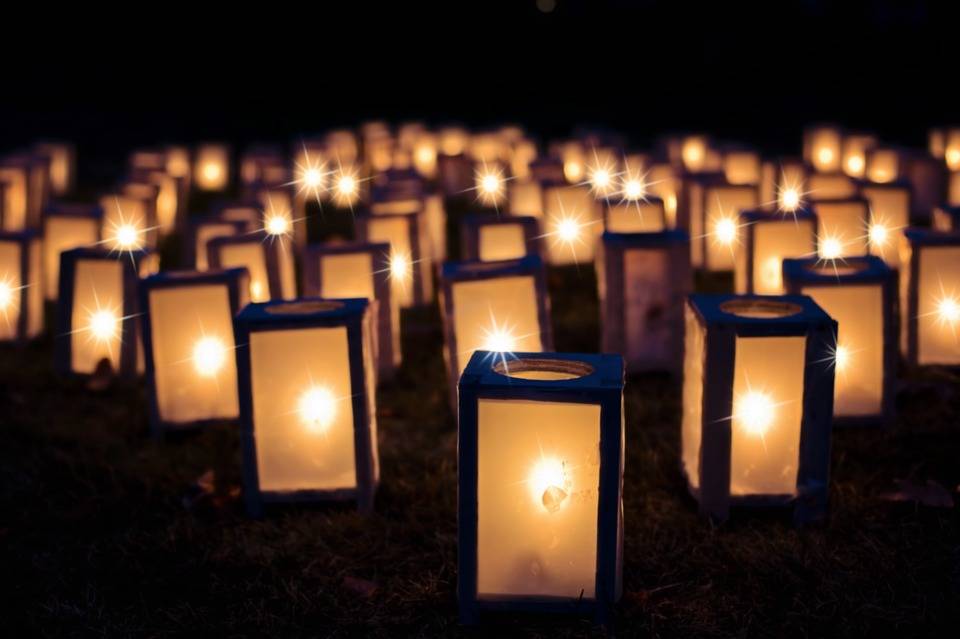 Traditionally handcrafted lanterns that adorn entrances, shops and homes are known as fanous. This is actually an Egyptian tradition. There is a small number of workshops in Egypt that specialise in creating these lanterns with metal and coloured glass. However, it is very common to see these lanterns even in other Middle Eastern and Asian countries.