Part of the excitement of traveling to a foreign country is learning new languages! Knowing the right language will come in handy, especially when looking for directions, reading the food menu, and communicating with the locals to build a deeper connection.

There are more than 7,100 languages in the world today so it can be mind-boggling trying to find out the best languages to learn. Not to worry, we compiled the top 7 most useful languages for traveling for you to start practicing before your next trip! 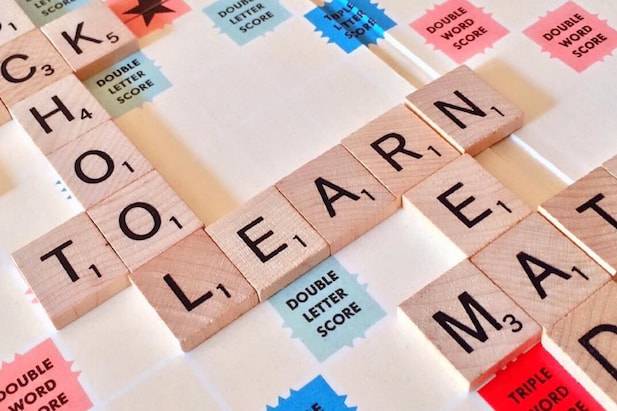 English is commonly taught in schools as a second or third language so locals are familiar with conversational English. There are many varieties of English, the most popular being British and American English. Commonwealth countries like Malaysia, India, Hong Kong, and Singapore favor British English.

There is some minimal difference between the two variants, notably the pronunciation, spelling, and vocabulary that might be helpful for you to know during your visits (e.g. elevator in American English is called a lift in British English!)

Hola! Spanish is especially useful if you are traveling to countries within Central and South America as well as certain parts of Europe. For English speakers, Spanish is easy to pick up as both languages share the same Roman alphabet as well as similar words. For example, chocolate is spelled the same in both English and Spanish.

Also, if you can haggle prices in Spanish, you will make the local vendors think twice about quoting exorbitant tourist prices! 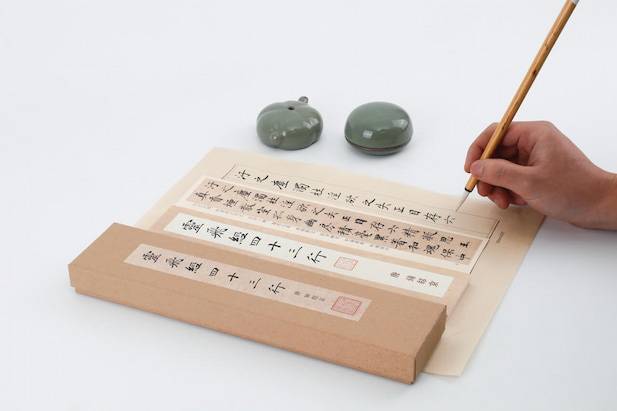 Mandarin Chinese, also known as Standard Chinese, is a form of Chinese dialect and is one of the best languages to learn to travel in Asia. It is the official language of China and Taiwan and is also the main form of Chinese spoken globally. There are approximately 920 million native speakers of Mandarin Chinese in the world, mainly in China and some parts of Southeast Asia.

Mandarin Chinese has gained widespread popularity as businessmen and tourists attempt to learn this complex language to pursue business opportunities in mainland China. It is also taught in vernacular schools in Malaysia and Singapore.

Personally, becoming fluent in Mandarin Chinese requires discipline and commitment as it is a language that goes by tones (different tones have different meanings!). It also has a complicated writing style where one Chinese character can have up to 57 strokes! However, once you get the hang of it, it will be a rewarding experience and opens up to a world of possibilities in Asia.

If you are planning to visit China: check out our Xi'an guide to Islamic China!

The best language for traveling around Europe is German. It is the only official language that is spoken in four European countries and is also taught in schools all around Europe as a second or third language.

Learning German may seem hard at first with its long words and difficult pronunciations but with practice, you may find it simpler to construct sentences in German grammar compared to English (they are sister languages)! Nouns are capitalized so it does make reading easier. Try out conversing with the locals when you visit the Top 10 Attractions in Germany!

Fun fact: the word Gift in German means poison, so don't mention to a friend that you have a Gift for them! 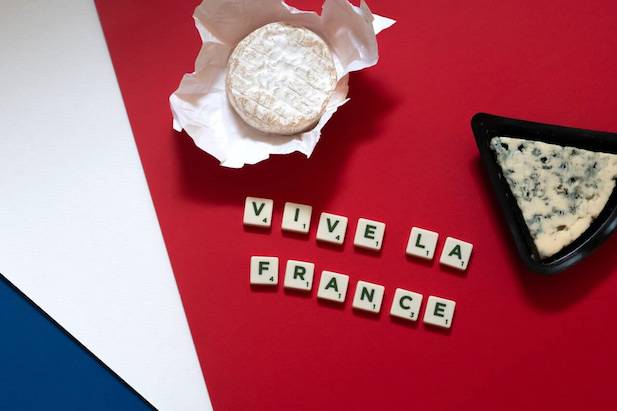 French is the official language of three European countries and is used in many parts of Europe. Many common phrases in French are often associated with love such as Je t’aime (I love you) which is why it is the most romantic language in the world. French words also sound pleasing to the ear compared to the guttural sound of German which is why French seems more alluring.

Aside from its attractive accent, French is also a language used by international diplomats and for day-to-day conversations of the United Nations Secretariat. If you are planning to travel to France, you will want to pick up a few conversational words to get around this beautiful country!

Russia is the most spoken Slavic language in the world but it is not limited to Russia! You will find Russian speakers around the world and some European countries do speak Russian as a second or third language. If you travel to Russia, it is useful to know some Russian as locals are not familiar with English.

Do take the time to memorize the 33 characters in the Russian alphabet (derived from the Cyrillic alphabet) as it will come in handy reading sign boards and navigating around the country and parts of Central Asia.

If you are a fan of classic literature, knowing Russian will transform your world when it comes to reading the works of Russian authors like Fyodor Dostoevsky and Lev Tolstoy. You will be able to capture the essence of the story far better than any translated text. 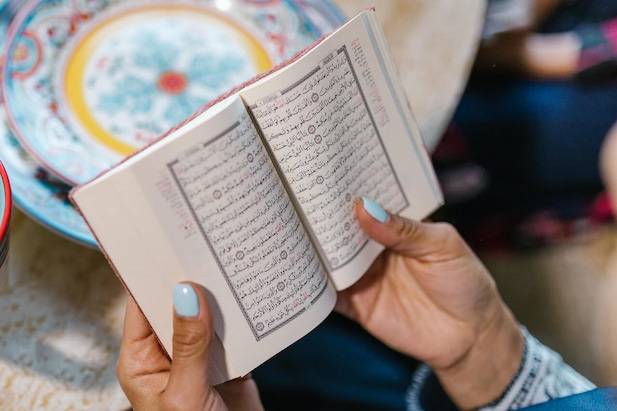 As a practicing Muslim, learning Arabic is of utmost importance to fully understand the words of Allah through reading the Quran and prayers. It is also the official language of many Muslim countries located in the Middle East. Some may tout it as one of the most difficult languages to learn with its complex alphabet and calligraphy.

However, you will be surprised that several English words stem from Arab roots, making it much easier for English speakers to understand Arabic. For example, candy in English is derived from the Arabic word qandi.

We hope you find the languages listed above useful to learn for traveling. Did you know that 6 out of the 7 languages listed here are official languages of the United Nations? Let us know in the comments below your guesses!