The biggest event in football is the FIFA World Cup. With millions of fans worldwide, the sport has brought about camaraderie as well as enmity between its fans, but, at the end of the day everyone enjoys a good game.

The 2018 FIFA World Cup is to begin on the 15th of June in Russia, so here are some interesting facts about the World Cup to get the football spirit going!

1. Did you know that host teams automatically qualify for the World Cup? 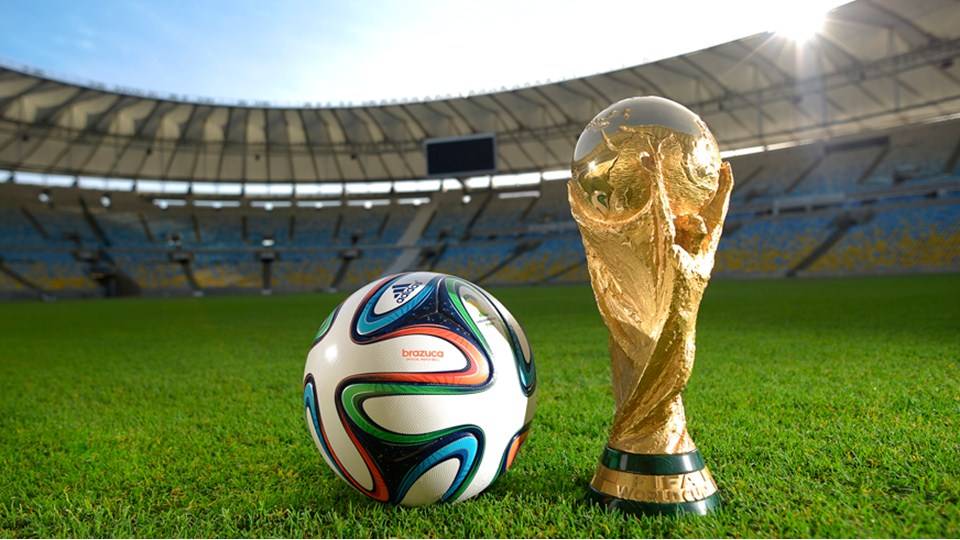 The South Korean team made headlines with their surprise wins, they were placed fourth in the tournament and garnered much respect and widespread euphoria from the Korean public. They won against Poland, United States, Portugal, and Spain, they were the first Asian team to reach fourth place in the World Cup.

However, their wins were not very well accepted by European football fans as the teams they were rooting for did not win. Many people assumed that the matches were unfairly refereed and that some form of corruption was happening within the FIFA organisation for South Korea to be placed fourth instead of other worthy competitors. 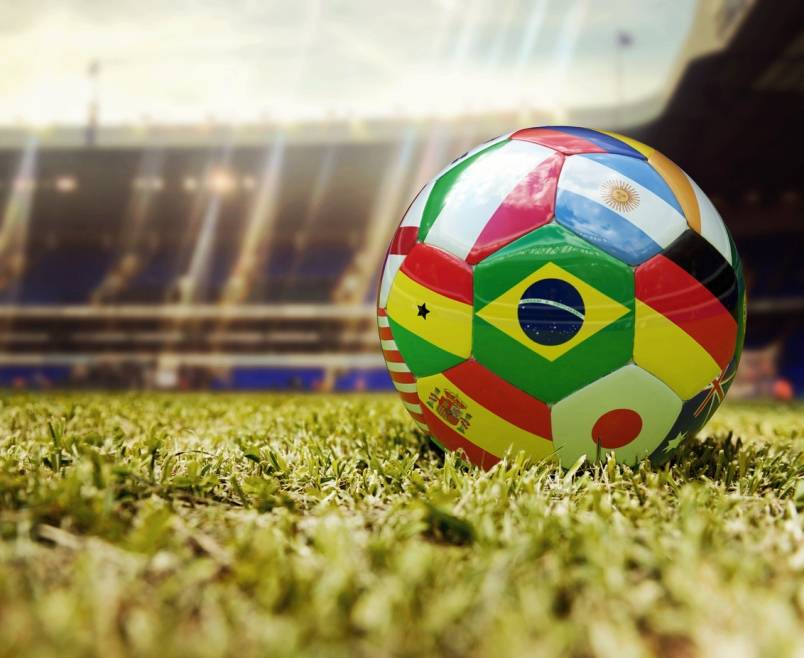 The 2014 World Cup stirred much controversy due to the knockout stages starting during Ramadhan season. The main debate being whether fasting affected the performance of players. Research conducted by various parties said that fasting did not have a major effect on a player’s performance on the field.

This caused uproar within fans as they questioned the ability of the players to play well during fasting. However, these doubts were shut down as health experts provided evidence that if physical training, food, fluid intake and sleep were well controlled, with individual monitoring, the players would not suffer from fatigue or other injuries and illnesses.

A 2013 NCBI report suggested an increased fat intake before Ramadhan and during the predawn meal as fat slows down gastric emptying. Other research encouraged players to eat a meal just before dawn, so as to maintain appropriate energy levels throughout the day.

Some players like Mesut Özil from Germany, who is of Turkish descent, had not taken part in fasting due to “work”. However, according to FIFA’s Chief Medical Officer, players willing to fast during Ramadhan have the option of asking religious authorities for an exemption and make up for the missed days at a later time.

3. The World Cup is no stranger to threats 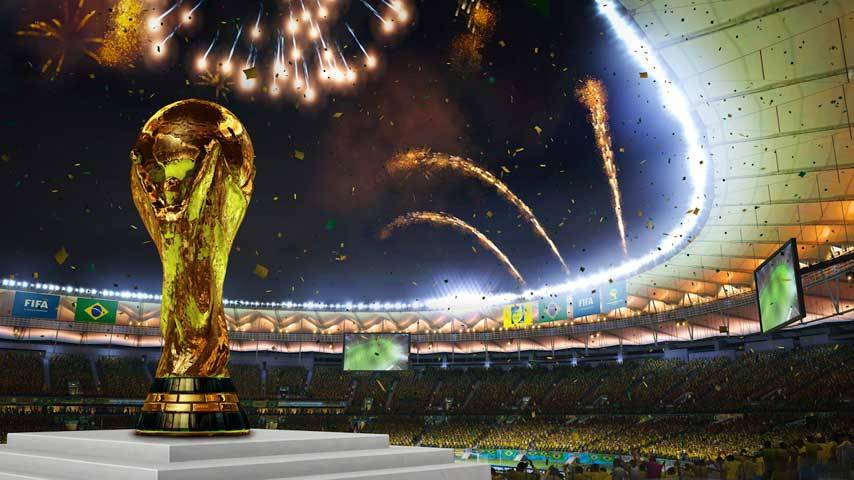 Due to the World Cup being an event televised worldwide, with thousands of fans attending the tournaments, it is easily targeted by terrorist organisations and hackers. The al-Qaeda and certain Anonymous hackers had attacked the FIFA World Cup due to varying reasons.

The 2010 World Cup held in South Africa was under surveillance by intelligence agencies due to alleged threats by a Somalian terrorist group known as al-Shahaab, which had possible links to al-Qaeda. However, the director of sub-Saharan Africa for the United States intelligence company Strategic Forecasting stated that tourists were more prone to crime than terrorist attacks.

In 2014 an Anonymous collective of hackers had threatened to launch cyberattacks in order to disrupt the World Cup hosted by Brazil. They were successful in hacking many websites across the country, their intentions were to attack major sponsors of the World Cup as they were not happy with the large sums of money spent on the football tournament.

The ISIS released a terrifying poster depicting star player Lionel Messi standing behind bars crying tears of blood, threatening to attack the 2018 FIFA World Cup held in Russia. They two other posters depict ISIS soldiers along with weapons and threatening messages, with one poster saying ‘I swear that the Mujahideen’s fire will burn you...just you wait’.

4. More than just a game 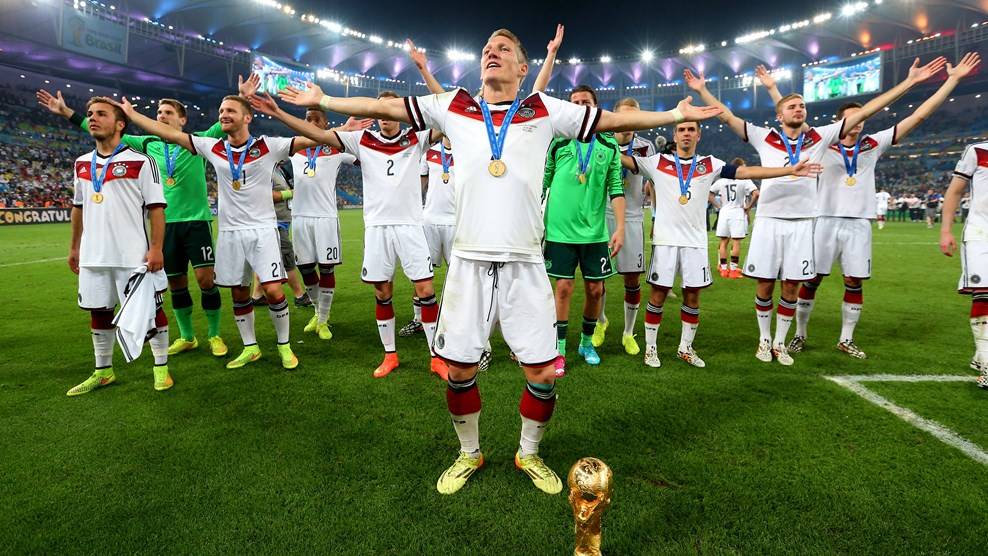 For some football is a matter of life and death, as fans of the game get very passionate and intense about the teams they support and turn to violence in order to intimidate supporters of a rival team or to threaten players. This is referred to as football hooliganism, and causes major disruptions during games, even before or after a match.

One of the most famous and worst acts of hooliganism took place during the 1994 World Cup, where the Colombian team lost 2-1 to the American hosts as Colombian player, Andres Escobar, scored a point in their own goal causing the team to be eliminated. The player was shot and killed in his home, many speculate that it was punishment for the own goal; however it may be linked to gambling losses by drug lords.

During the 2006 World Cup, more than 200 England Fans were taken into custody due to clashes with German fans, it was said that some German fans were arrested as well. During the Germany Vs Sweden match, where 40,000 people were gathered at Stuttgart’s Schlossplatz for the game, five German fans were injured due to a fight that broke out between them and England fans. The fans had thrown plastic bottles, chairs and tables at each other which resulted in the injuries.

5. The World Cup is no stranger to controversies 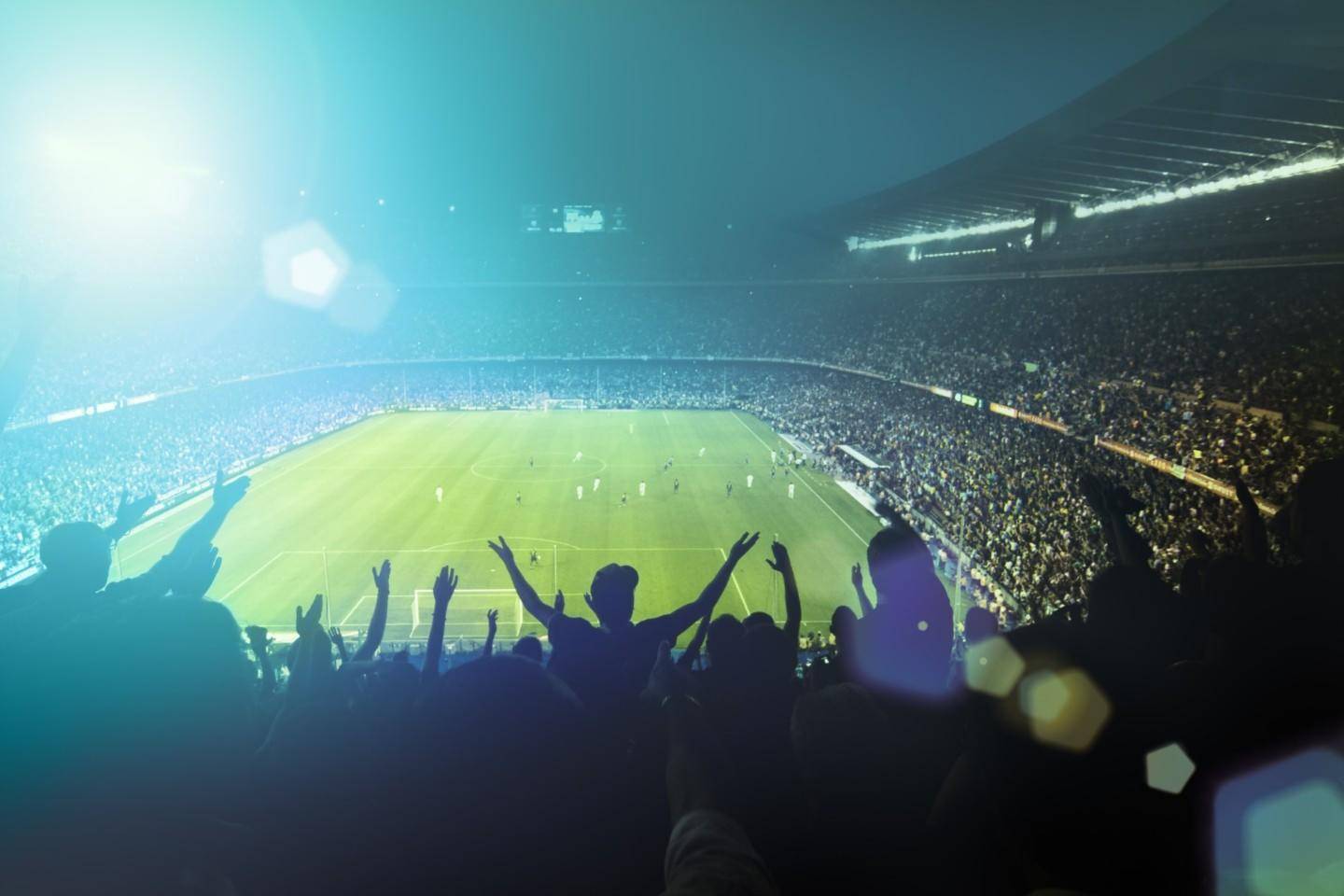 The world of FIFA is full of controversies and scandals, with widespread coverage by the media. Embezzlements, bribes, and Machiavellian plots – these corrupt acts have taken the football world by storm.

One of the World Cup’s most controversial matches took place in 1989 at the Macarana stadium. The qualifier match for the 1990 World Cup between Brazil and Chile was abruptly stopped when Chile goalkeeper, Roberto Rojas was hit with a firework. If the match had continued Brazil would’ve won the match and qualified for the World Cup, however the Chilean team left the grounds which ended the game and thus the match had no victor. Due to a photographer capturing the moment within 4-5 shots, the whole hoax was revealed. Rojas had cut his head using a blade hidden in his gloves; in an attempt to cause a disruption and ensure Brazil’s elimination form the World Cup.

There is a lot of controversy surrounding the 2022 World Cup to be held in Qatar, many people believe that the final vote should not have gone to Qatar. Millions of dollars spent to secure contracts to televise matches, bribes given to FIFA officials to determine World Cup hosts, and death threats for cooperating with investigators, these are some of the allegations against corrupt FIFA officials. Years of embezzlement was disrupted by the U.S. Department of Justice, many FIFA officials who have abused their roles within the global football body were exposed.