Top Muslim-Friendly Cities in the UK

With international travel coming back in full swing, many Muslims from all over the world will be coming to the United Kingdom. Though there are several sights to see and places to visit, we know that many would want to visit locations where there is already a Muslim presence.

There are many reasons for this. You might want to visit the local mosques, eat halal food or even just be able to connect with the locals who live there. Whatever your reasons, we have compiled a list here of all the top Muslim-friendly cities to visit when you’re in the UK!

The English country is becoming predominantly more welcoming towards Muslims and here is our take on some of the most Muslim-friendly cities in the UK. 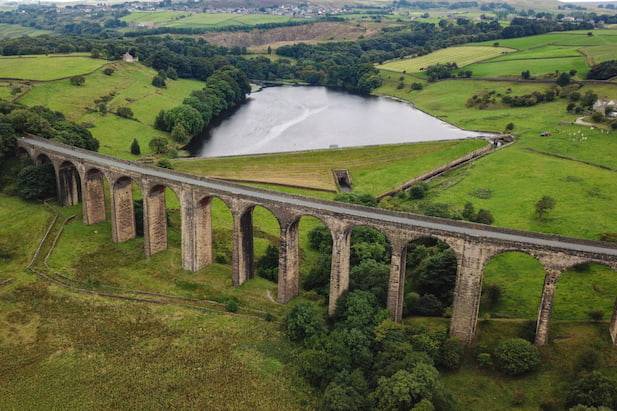 The ethnically and culturally diverse city of Bradford is a fantastic destination. This location boasts ethnic diversity. It has a Muslim population that makes up a quarter of the whole population of the city.

Bana Gora from the Muslim Women's Council said Bradford was a complex and exciting place with a great history of immigration and social diversity.

The city has a total of no less than 44 mosques! The mainly Pakistani ethnic majority has kept the city open and friendly to Muslims of all ethnicities. 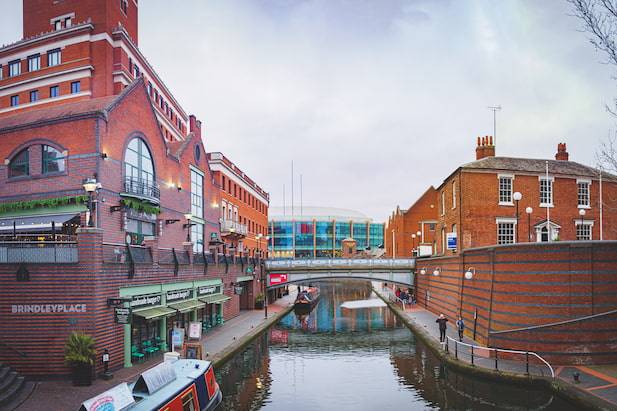 Another city that is famous amongst Muslim travelers is none other than Birmingham. The city accounts for 27% of its total population being Muslim, and the numbers keep growing annually.

Birmingham has one of the most diverse ranges of halal food in the UK. It is because of the ethnic minorities that reside within the city. They, quite fortunately, brought their pallets and cuisines along with them. You can find South Asian cuisine quite easily, but options like Palestinian, Lebanese, and even Somali foods there are of top quality.

Birmingham sure is a must-visit for all Muslims traveling to the UK. The capital, the very heart of the UK, London is home to many Muslims. London has one of the highest rates of the Muslim population in the UK, with an estimated 1.28 million Muslims living just in London in 2019.

London has, of course, a lot to offer not just Muslim travelers, but all tourists of all backgrounds. However, Muslims, in particular, are in for a treat. No other city in the UK is on London’s level when it comes to Halal food, ranging from specific international dishes (such as Indian and Pakistani) to even halal buffets! You can find food from all over the world here in London if you know where to go.

Apart from the food, the local attractions are a must-see too! For Muslims, London has 2000 mosques to not just keep up with your prayers but also to see as they are beautiful.

If you’re looking for everything and anything fun and exciting, London should be on your list! 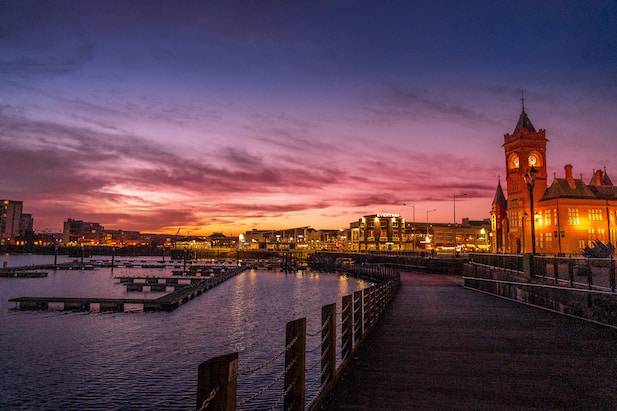 Cardiff, the capital of Wales is also a terrific place to visit, especially if you’re a Muslim. Cardiff’s population is huge and diverse. Cardiff is home to 11,000 Muslims from different nationalities and ethnic backgrounds.

The city is famous for its historical sites such as castles, abbeys, and even a national museum. If you’re looking for a more outdoorsy activity, Cardiff Bay is both scenic and a total adventure. There is truly something for everyone in Cardiff.

There you have it! Traveling to the UK can be a safe and memorable trip for everyone. The world is definitely on the right path where more people are gaining perspective. Muslims no longer have to struggle with travel. We hope you have a safe and eventful trip! Happy vacations!