Top 10 Budget-Friendly Destinations to Travel to in 2023

With the rates of inflation making it harder by the day to afford the luxuries that we used to be able to afford a few years back, it's only natural to start searching for the cheapest places and thinking about traveling to a budget-friendly destination in 2023. It's unfair to deny yourself the joy of travel, but it's also unreasonable to go to Switzerland or other expensive destinations unless you're a multi-millionaire.

Without further ado, here are the top 10 Budget-friendly destinations to spend your 2023 vacation safely. 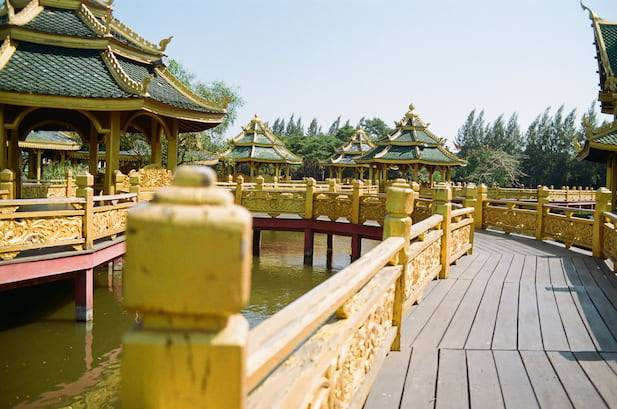 Islam is the second most practiced religion in Thailand, making it a Muslim-friendly country par excellence. But most importantly, Thailand is as affordable as it can be. $100 can feed you for 7 days in Thailand (of course, if you're a bit frugal like me).

With all the fascinating architectural landmarks such as the Grand Palace, your Instagram profile will have some of the coolest pictures to brag with (I'm not suggesting bragging is a good thing, but who doesn't brag from time to time on social media). 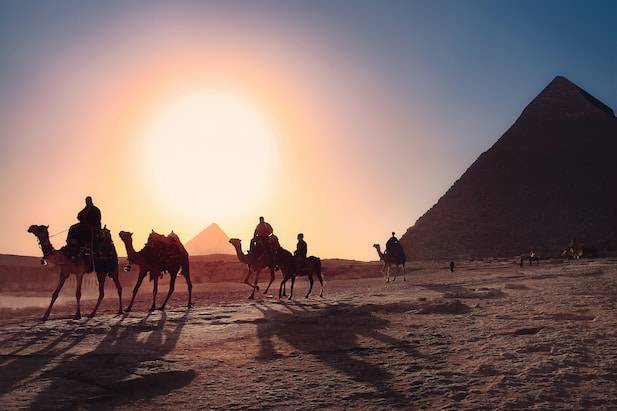 Home to the Great Pyramids of Giza and some of the most iconic (and important) Islamic heritage sites, Egypt is also an affordable country. You can spend a whole week exploring what Egypt has to offer for less than $1,000. Put simply, Egypt is the budget traveler's haven. 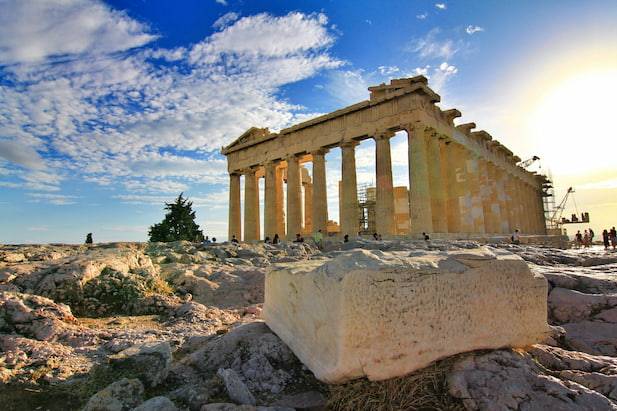 Greece is one of the cheapest destinations in Europe. With all of its fascinating history and cultural richness, visiting Greece is like hitting two birds with one stone (having a great vacation and saving money).

Personally, I'm a huge fan of Greek Philosophy and Mythology. So, visiting Greece is one of the top items on my bucket list. 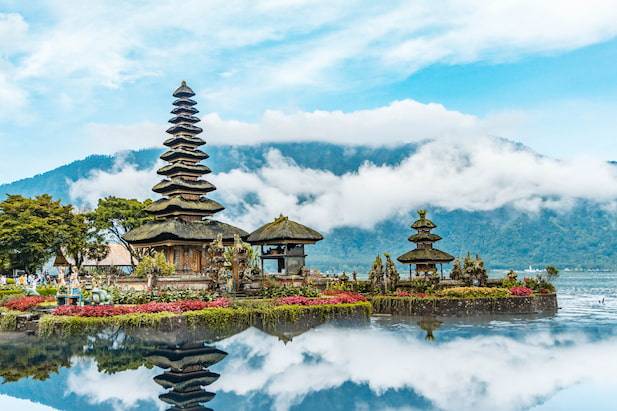 Indonesia is super pocket-friendly. You can spend less than $40 a day in Jakarta and still enjoy a great time. What's even more exciting is that you can go to Bali Island and spend a whole week there for under $700.

Basically, all you need is a couple of thousand dollars to spend a great vacation month in Indonesia. 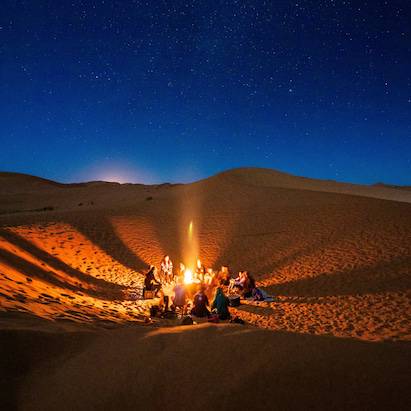 When it comes to safety indexes and political stability, Morocco is one of the countries that always ranks high. And since it's a relatively affordable destination with a diverse range of potential experiences to offer, Morocco should be considered on your list of destinations to visit in 2023.

One of the main highlights of every trip to Morocco is traveling to the Sahara Desert and camping in the middle of the dunes. The perfect time to experience the Sahara at its best is during spring when the weather is less extreme. 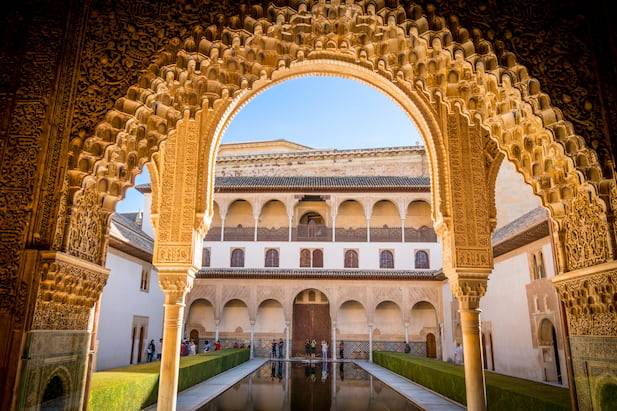 Compared to the other European countries that attract most of the tourists, Spain is relatively cheaper. If you can afford to spend $120 per day, then you'll have some great moments in Spain.

If you're considering visiting Spain, I recommend you head directly to Andalusia, which is the region with Islamic Heritage Sites from the Islamic Golden Age period. The most important of these sites in Andalusia is Alhambra Palace of Cordoba. 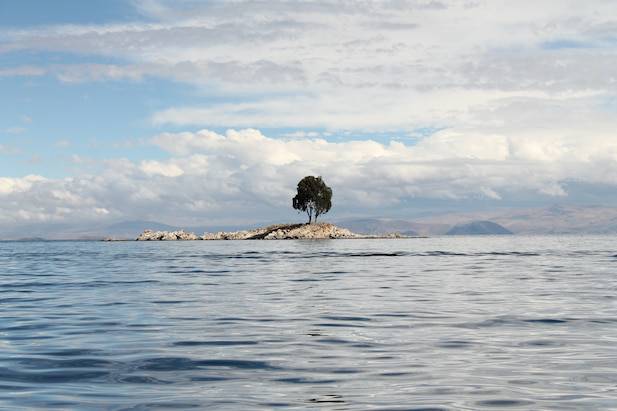 This list won't be complete without an entry from South America. As Muslims, South America is as exotic as it can get. And Bolivia is one of the most charming and affordable destinations.

Some of the main highlights of a trip to Bolivia include visiting the desert that inspired Salvador Dalí's art and hiking around traditional villages near Lake Titicaca. 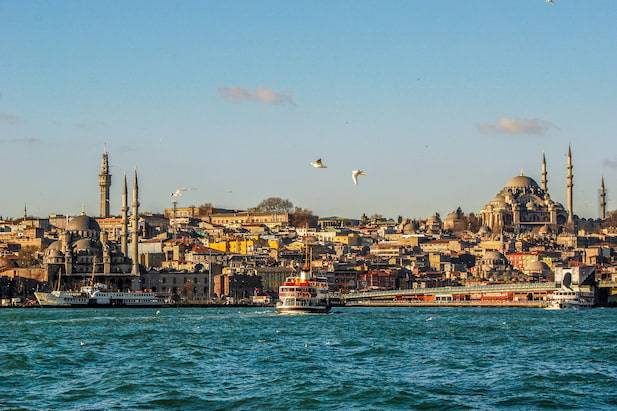 While Turkey is suffering from high inflation at the moment, it's still relatively pocket-friendly, at least when compared to Dubai or Switzerland.

Turkey is home to some of the most fascinating Islamic Heritage sites. And it's one of the most culturally diverse countries, especially in Istanbul. 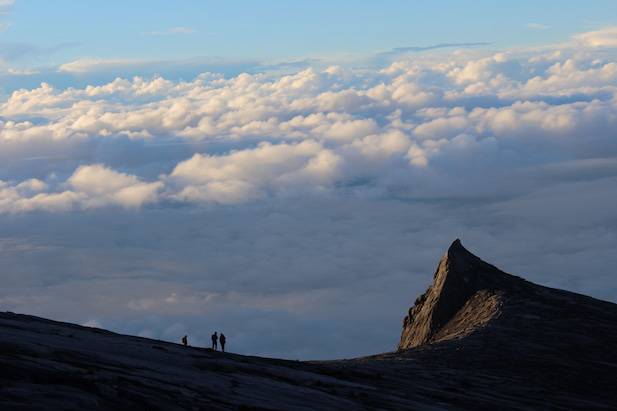 When it comes to travel activities, Malaysia needs no introduction. It's a country that combines cultural richness with beautiful nature. Batu Caves and Mount Kinabalu are some of the most dazzling places you can ever visit. And what's even greater about Malaysia is its affordability. 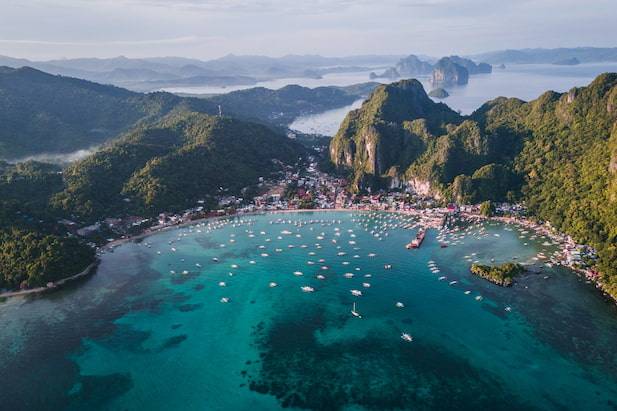 The Philippines is home to some of the world-renowned natural wonders that never fail to impress the eyes and the soul, The Puerto Princesa Subterranean River being one of them.

While most of the population is Catholic, the Philippines is actually quite Muslim-Friendly in terms of attractions and food.

So, here you go! That's a list of some of the most prominent destinations to visit in 2023 if your aim is to keep your bank account well-balanced. If you don't agree with the list or got other destinations that should be included in this list, let me and the others know in the comments.